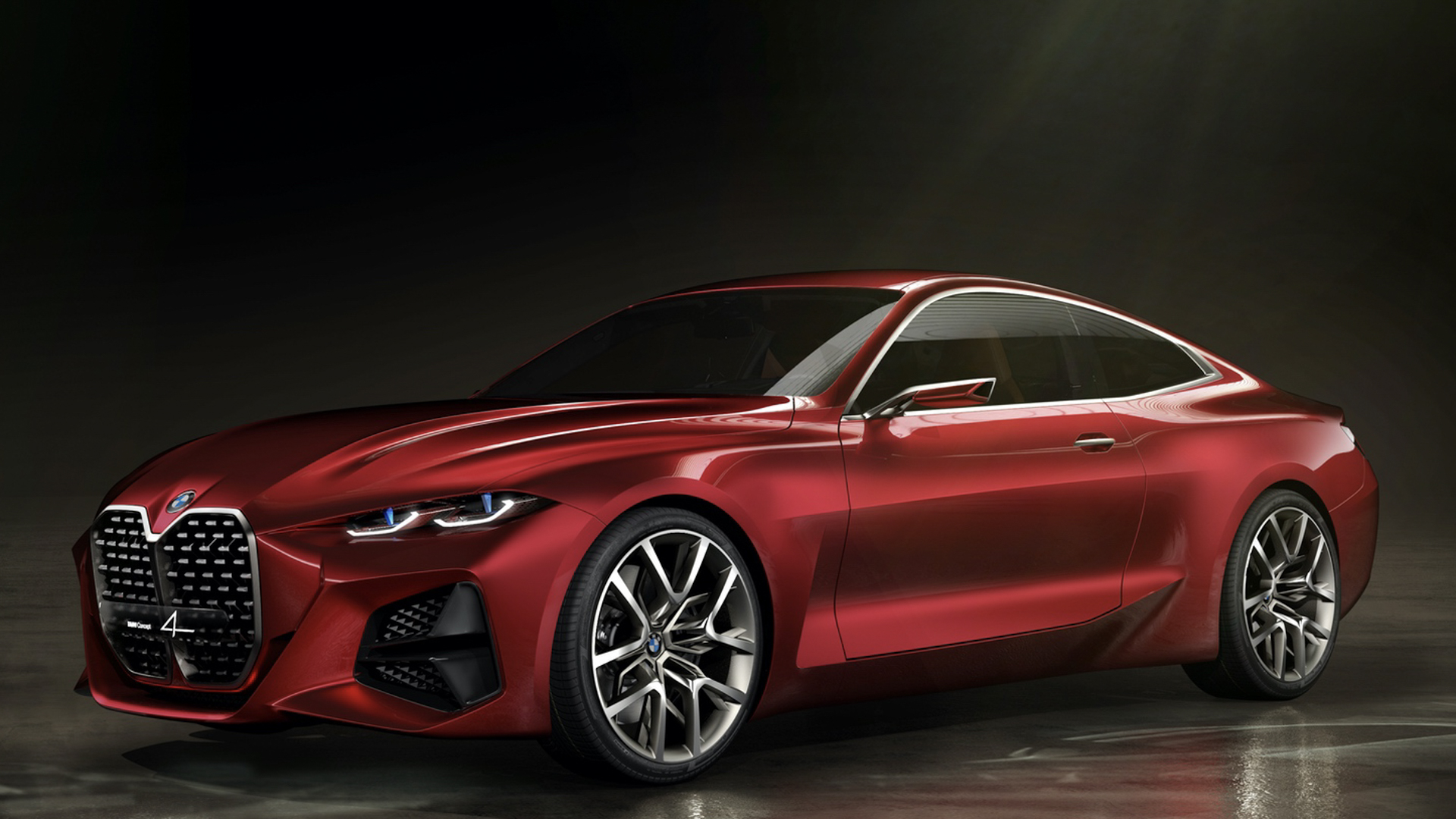 We know the next-gen BMW 4 Series is on its way and we know it’s going to be an interesting car. The main point of interest will be its new grille design, which is said to be borrowed from the controversial Concept 4. However, the rest of the car looks extremely promising, with proper proportions and a seemingly pretty design. However, we’ve really only see it in some spy photos, wearing heavy camouflage. Now, there’s a new spy video of the next-gen 4 Series doing some laps of the Nurburgring. (We don’t own the spy video but you can see it here)

From what we can tell in this new video, the new 4 Series looks good. It’s long, it’s low-ish and it’s sleek looking. It has a similar overall style to the BMW 8 Series, just with a shorter wheelbase, which actually works quite well. Its shorter, sportier looks make it look more like a proper sports car, rather than just a sporty GT. Though, it’s likely to be closer to the latter in terms of how it drives.

We don’t know exactly which model is seen in this video but evidence points to it being a BMW M440i Coupe. For starters, it has a bit of an inline-six growl but it also has trapezoidal exhausts, which are typically only seen on six-cylinder models. It also has “Cerium Grey” mirror caps, which are indicative of it being on M Performance model. Add those bits up and it seems as if the 4 Series we can see in this video is, in fact, an M440i.

If that’s the case, it sports a 3.0 liter turbocharged I6 (B58) that should make around 382 hp and 369 lb-ft of torque in the US. We say that because that’s how much power the BMW M340i makes in the US and they use the same engine. Overall, we’re excited about the upcoming BMW 4 Series Coupe. It might have a funky grille but the rest of it is looking good.

3 responses to “VIDEO: BMW 4 Series seen testing at the Nurburgring”