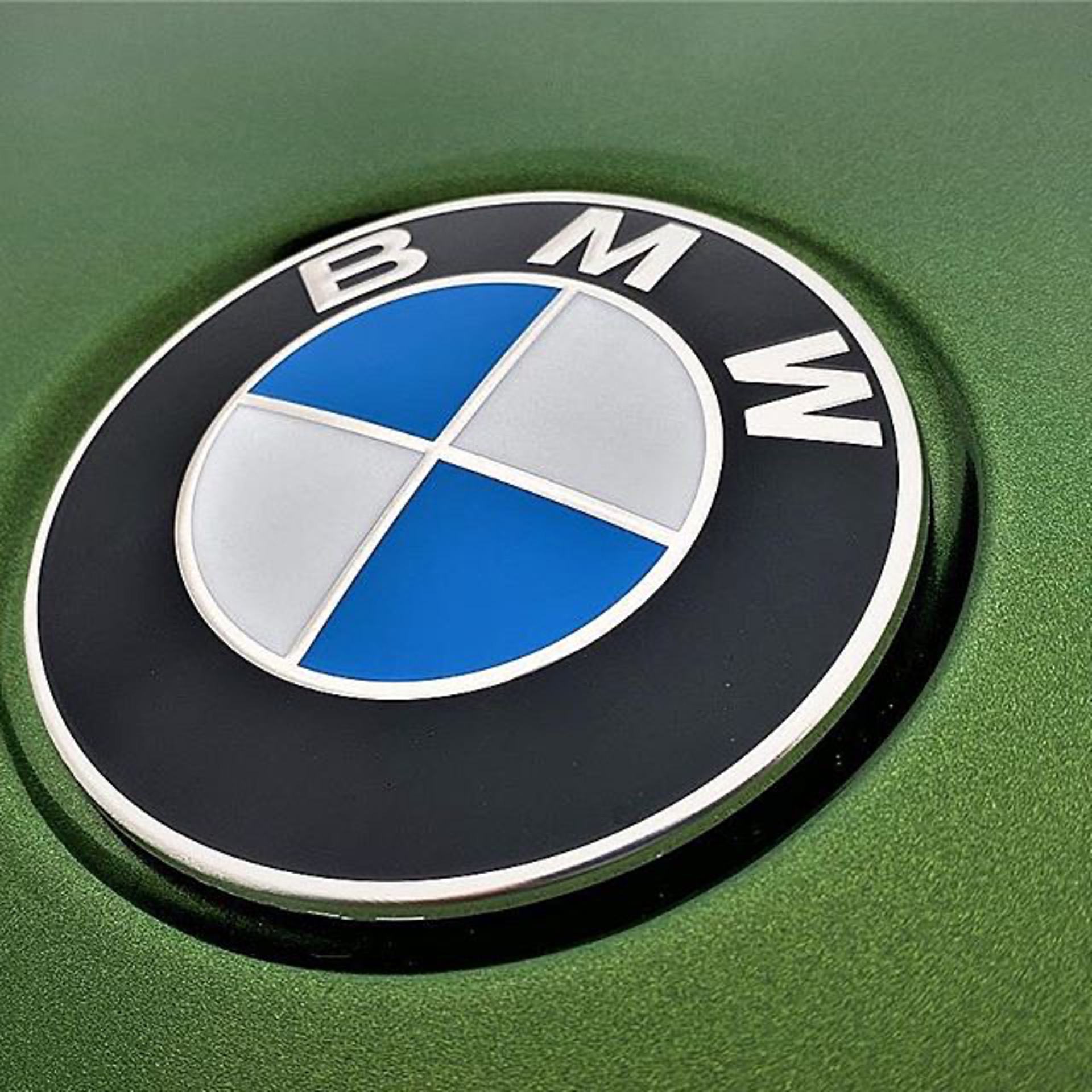 UK-based vlogger Joe Achilles brings us the first ever BMW M340i Touring in Verde Ermes. The special green color comes from the BMW Individual catalog and is one of the most special paints you can get. Verde Ermes has been made famous by Lamborghini, but it often can be found on other brands as well.

Of course, it’s even more special when you see it on an M340i Touring, one of our favorite cars. So let’s start with that. BMW’s beautiful touring gets the most powerful six-cylinder engine today, aside from full M models. The 3.0 liter six-cylinder unit makes 374 horsepower, enough to take the BMW M340i Touring from 0 to 100 km/h (62 mph) in 4.5 seconds. With the xDrive system onboard.

Inside, standard equipment include sports seats for the driver and front passenger upholstered in an M-specific combination of Sensatec and Alcantara with contrast quilting in Blue. Furthermore, the M340i comes with an M leather steering, a BMW Individual headliner in Anthracite, M pedals, M-specific floor mats and interior trim strips in Aluminum Tetragon with accent strips in Pearl-effect Chrome.

As far as styling goes, the G21 3 Series Touring is a looker. The new G20-gen design language works well with a long-roof body style and there are even some aspects of it that make it more handsome than the sedan. For instance, the Touring gets a more traditional Hofmeister Kink that looks better than the arrow-like one on the 3 Series sedan.

Without any further ado, let’s take a look at this special BMW M340i Touring Verde Ermes: