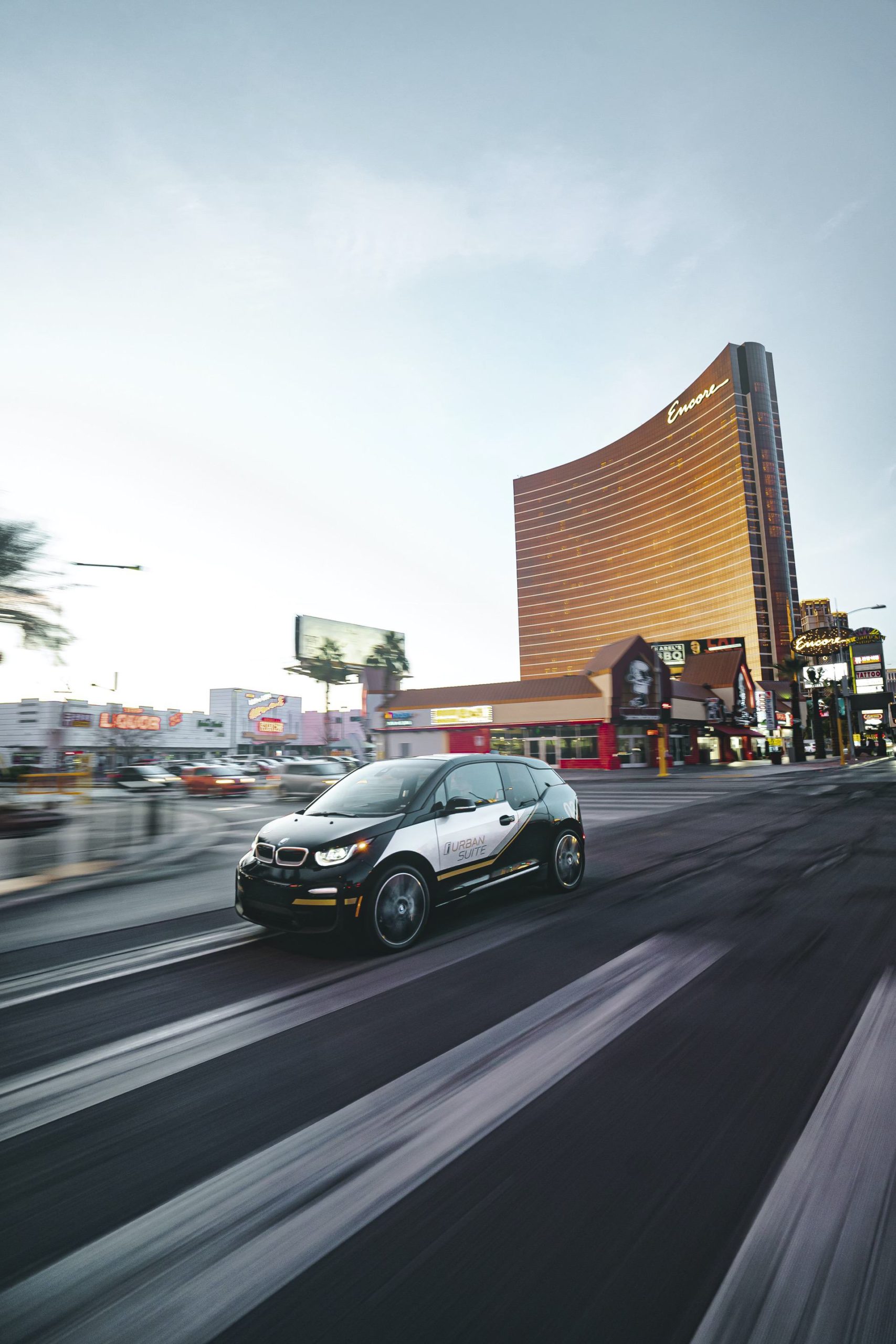 BMW’s presence at the CES 2020 skipped the introduction of a concept car, instead, the Bavarians focused on the in-car tech and luxury of tomorrow. Through the videos below, we will showcase for you the BMW i3 Urban Suite, the BMW X7 ZeroG Lounger and the BMW i Interaction EASE. 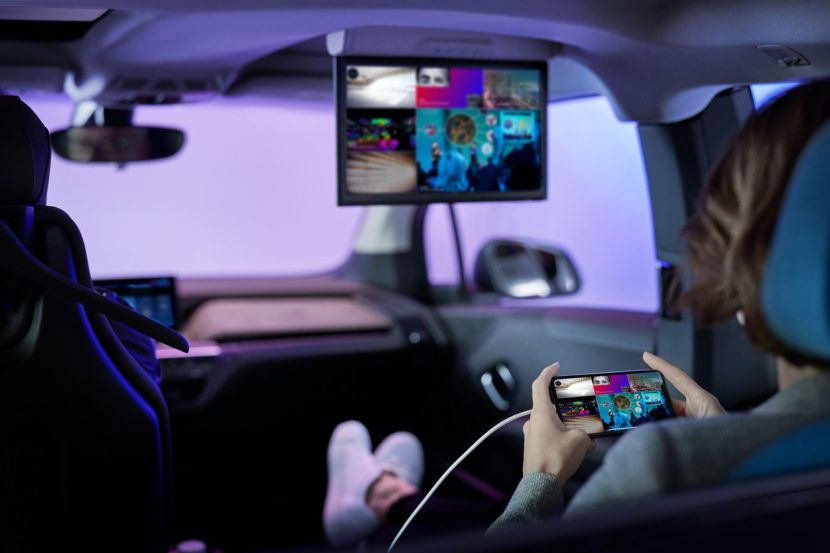 The BMW i3 Urban Suite gives us an insight into the future of autonomous driving cars and their interior space. The special i3 can run autonomously and can be hailed by mobile phones, while inside it changes the way we perceive interior spaces.

The car has been reconfigured to bring “the relaxed feel of a boutique hotel.”

In order to optimize the mobility experience for the passenger, the entire cabin – with the exception of the driver’s workstation – has been completely remodeled so that it now resembles the inside of a boutique hotel. Leather has been largely dispensed with in favor of fabrics and wood instead.

While not the type you’d expect to see at CES, the BMW X7 was chosen to introduce some cool interior upgrades. The BMW X7 ZeroG Lounger is slated for reality in the “next few years” aiming to make our cabin space a bit more comfortable.

The BMW X7 ZeroG Lounger models are fitted with luxurious seats that can be tilted back by 40 or 60 degrees into a comfortable reclined position. This, of course, with the goal of offering its occupants the best possible comfort on longer trips. To make sure you don’t miss anything while using the ZeroG Lounger seats, a screen has been built into the headliner, allowing you to watch some on-board entertainment.

The belt is integrated into the seat, but BMW engineers didn’t stop there when it comes to cabin safety. In the event of a crash, there’s a cocoon-style airbag that deploys to protect the passenger even when reclining. The airbag wraps entirely around you and the seat rail soaks up energy from the impact.

At this year’s CES, the Germans came prepared with a few very interesting technology showcases. One of them is the BMW i Interaction EASE system. The concept car on which this new system has been introduced has been deliberately given an abstract exterior design, as the focus here should be on what happens inside, not the outside.

The BMW i Interaction EASE system was designed in collaboration with Designworks and its goal is to offer a glimpse into what the future might look like when cars drive themselves to a destination. Basically, the goal here was to offer new ways to interact with your car and its technology. Alongside verbal engagement with the BMW Intelligent Personal Assistant and a new type of gesture control, a new gaze detection system follows your eyes and reacts.