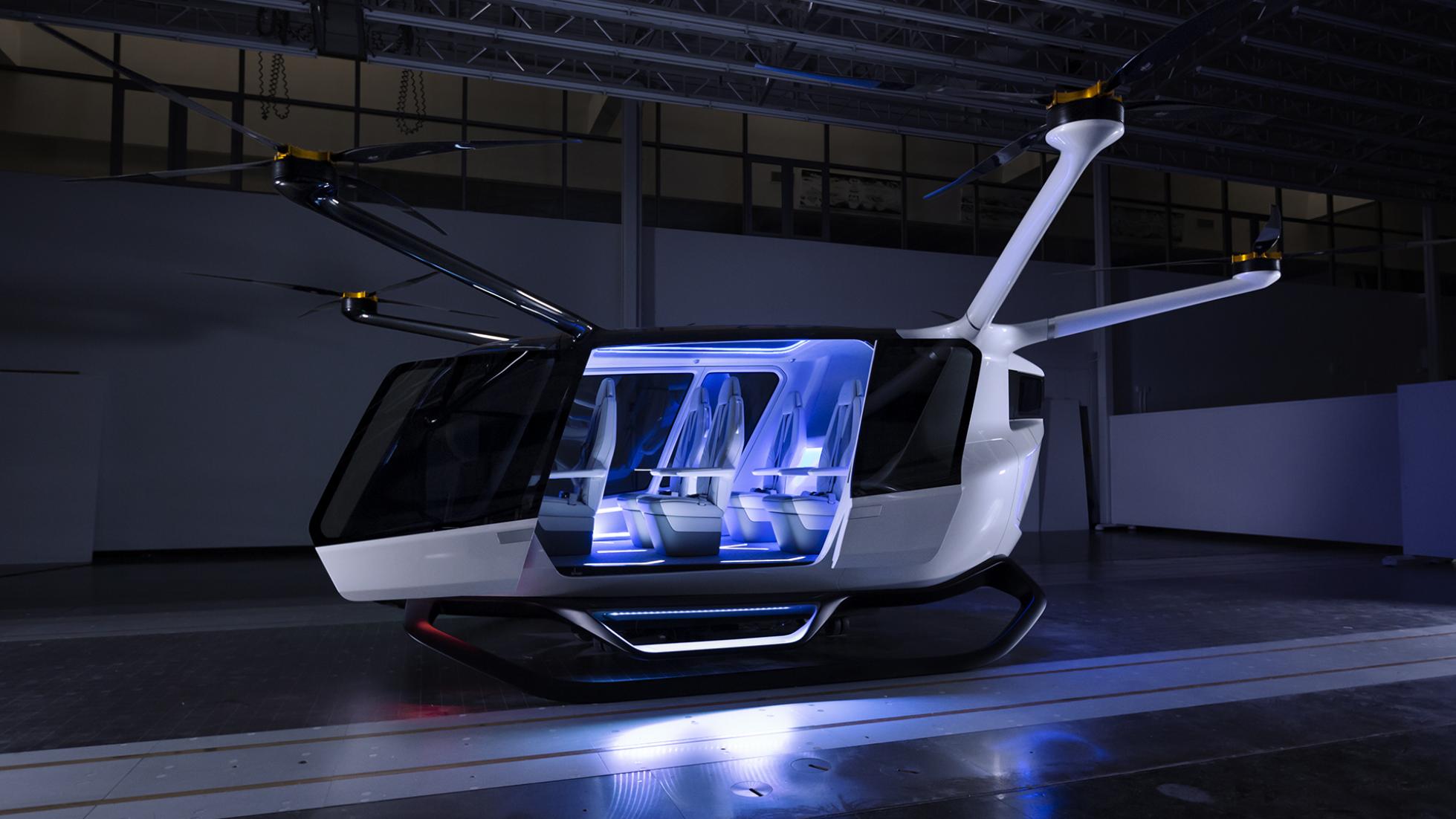 Flying taxi designs have been going around for decades, but that future mobility still eludes us. In a latest attempt to showcase a stylish and cool flying taxi, BMW Designworks put together a project with Alaka’i Technologies. “Skai”, is a flying taxi that will run on hydrogen fuel cells (the first of its kind, the company claimed) and fly for up to four hours with a 400-mile range, but without an environmental hit or long downtimes. You can also fuel it up in less than 10 minutes and could carry up to five people or a maximum payload of 1,000 lbs. The Skai uses a six-rotor propulsion system and is targeting a flight time of 4 hours. 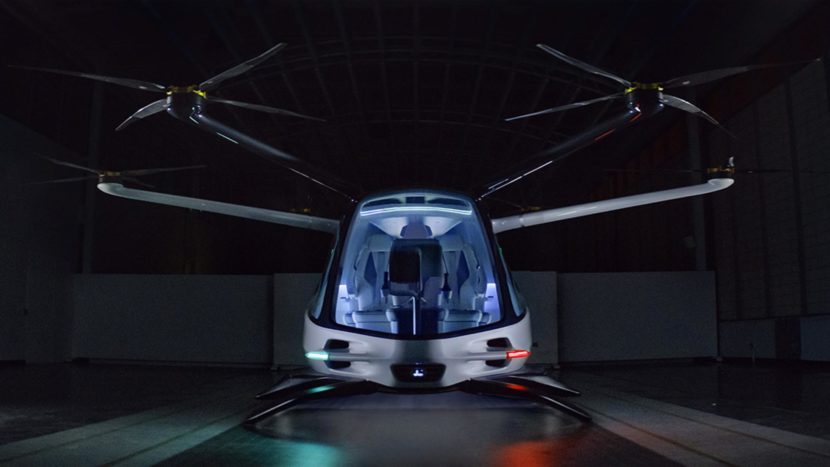 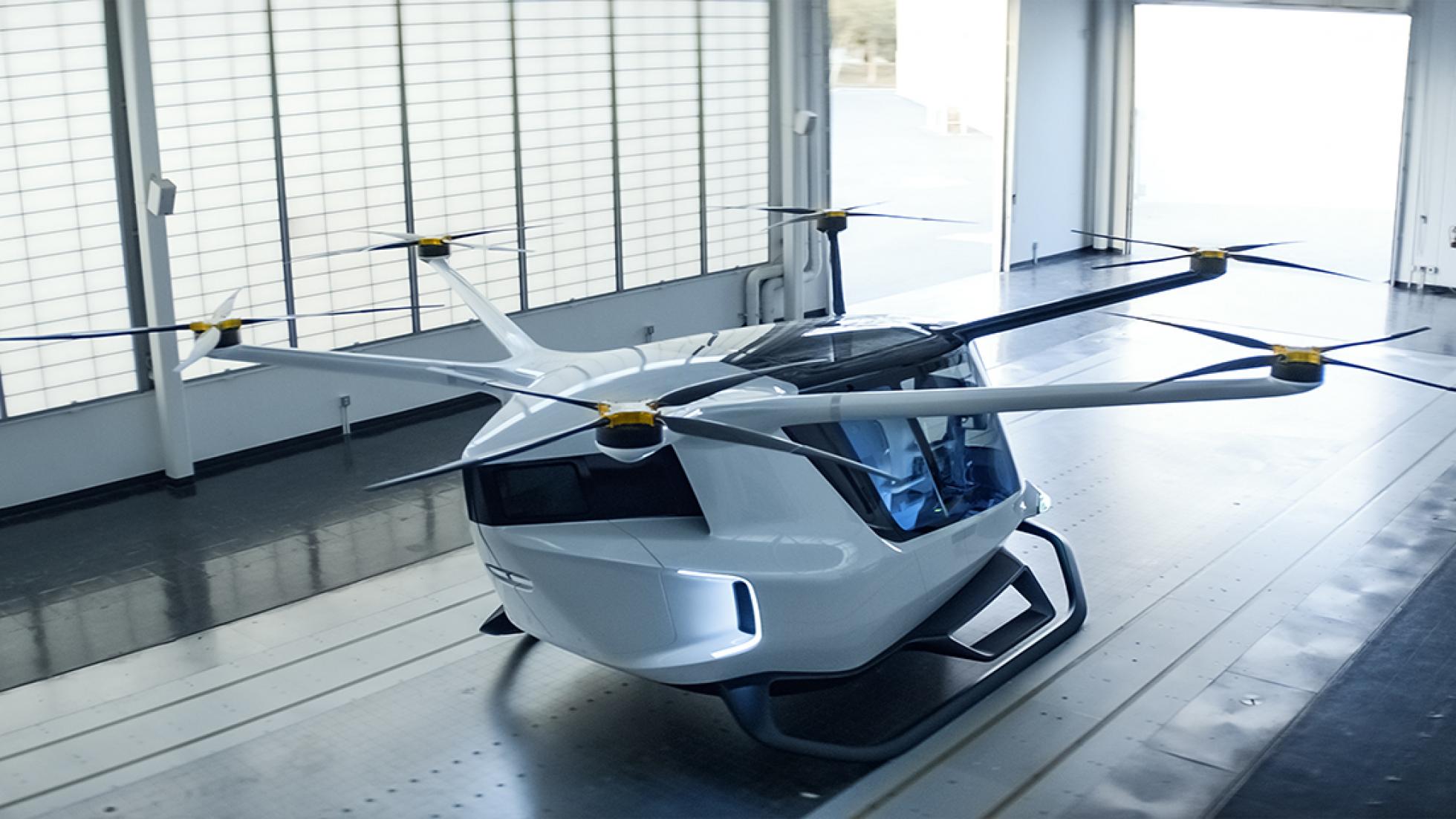 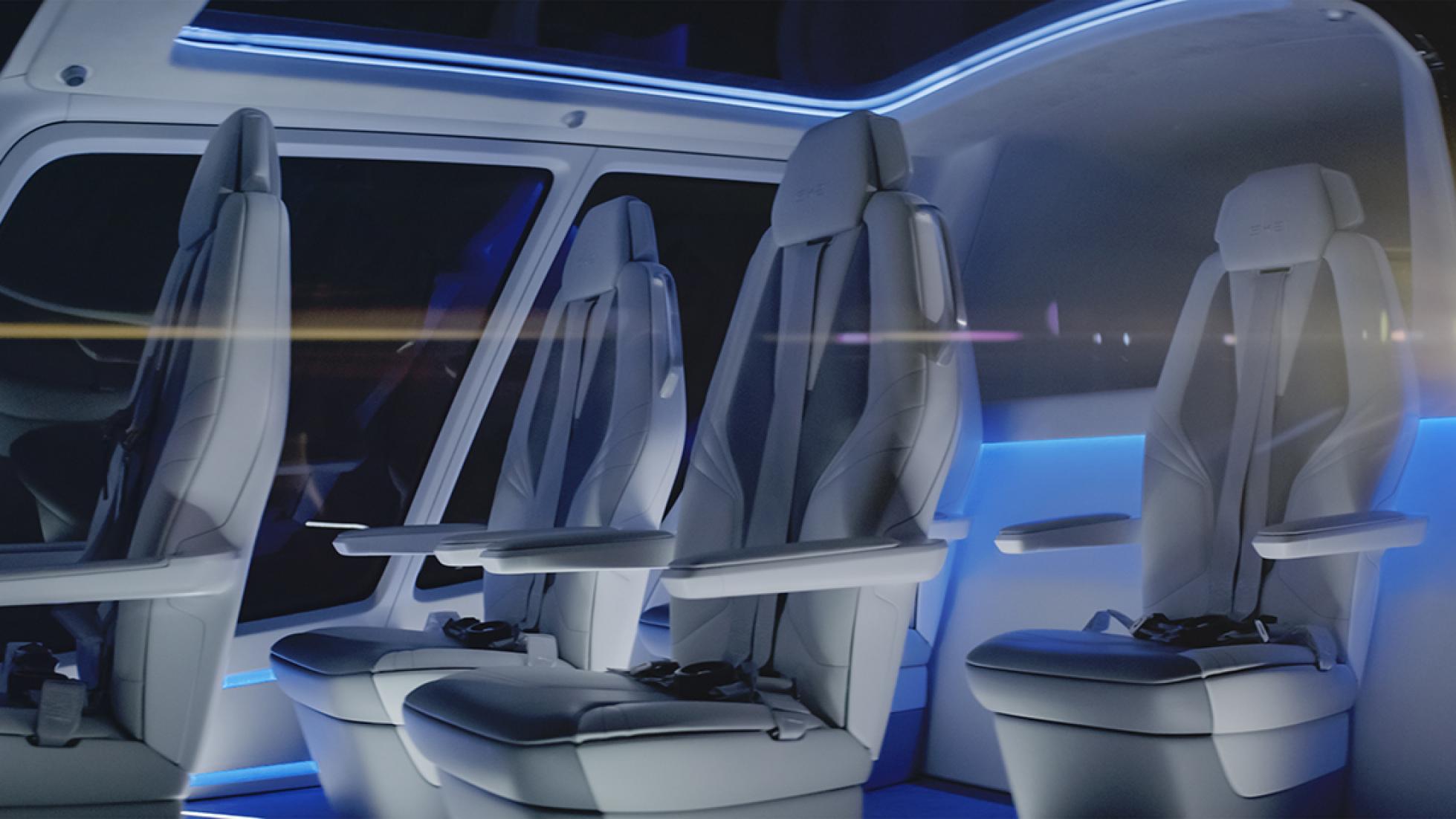 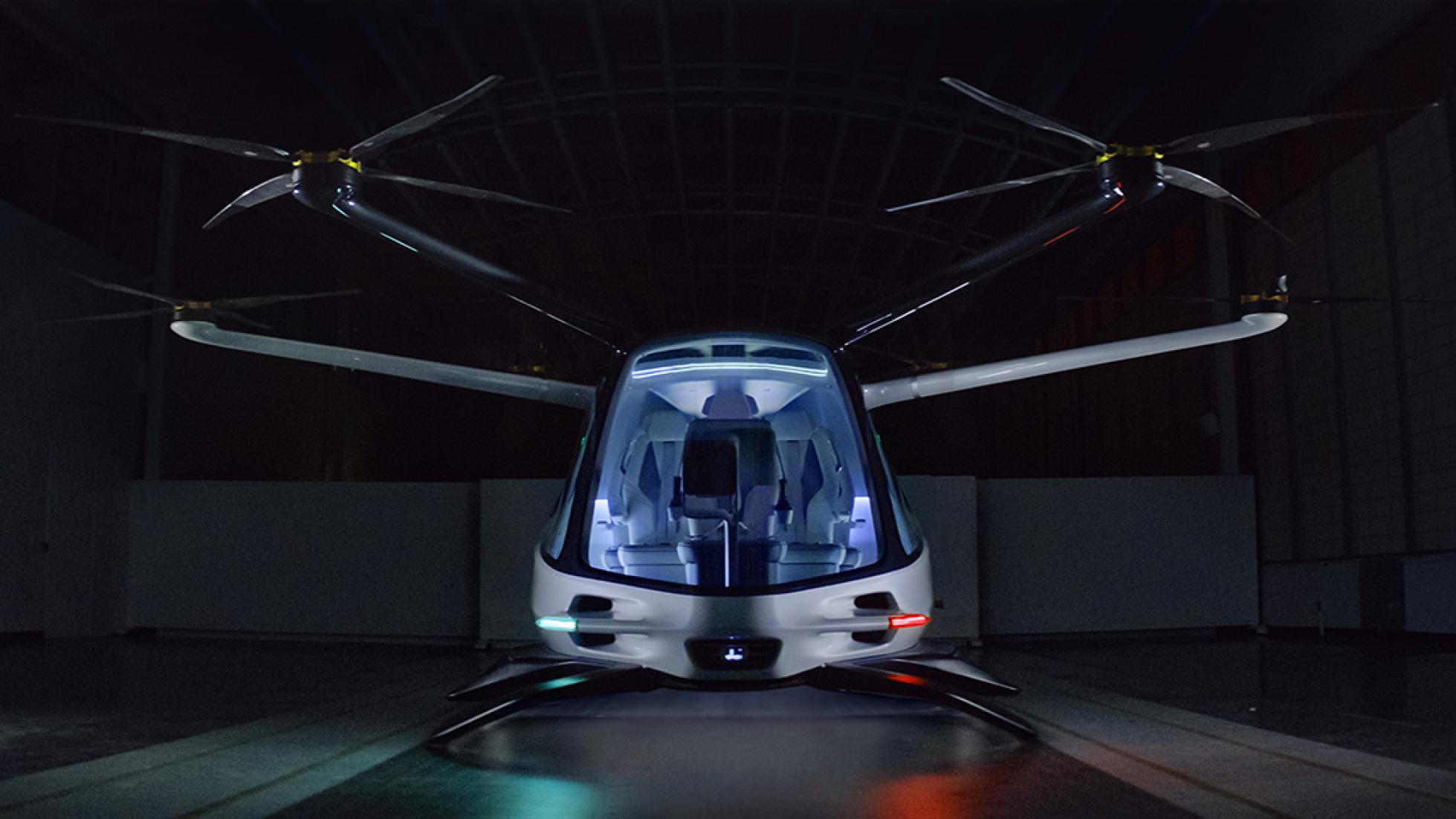 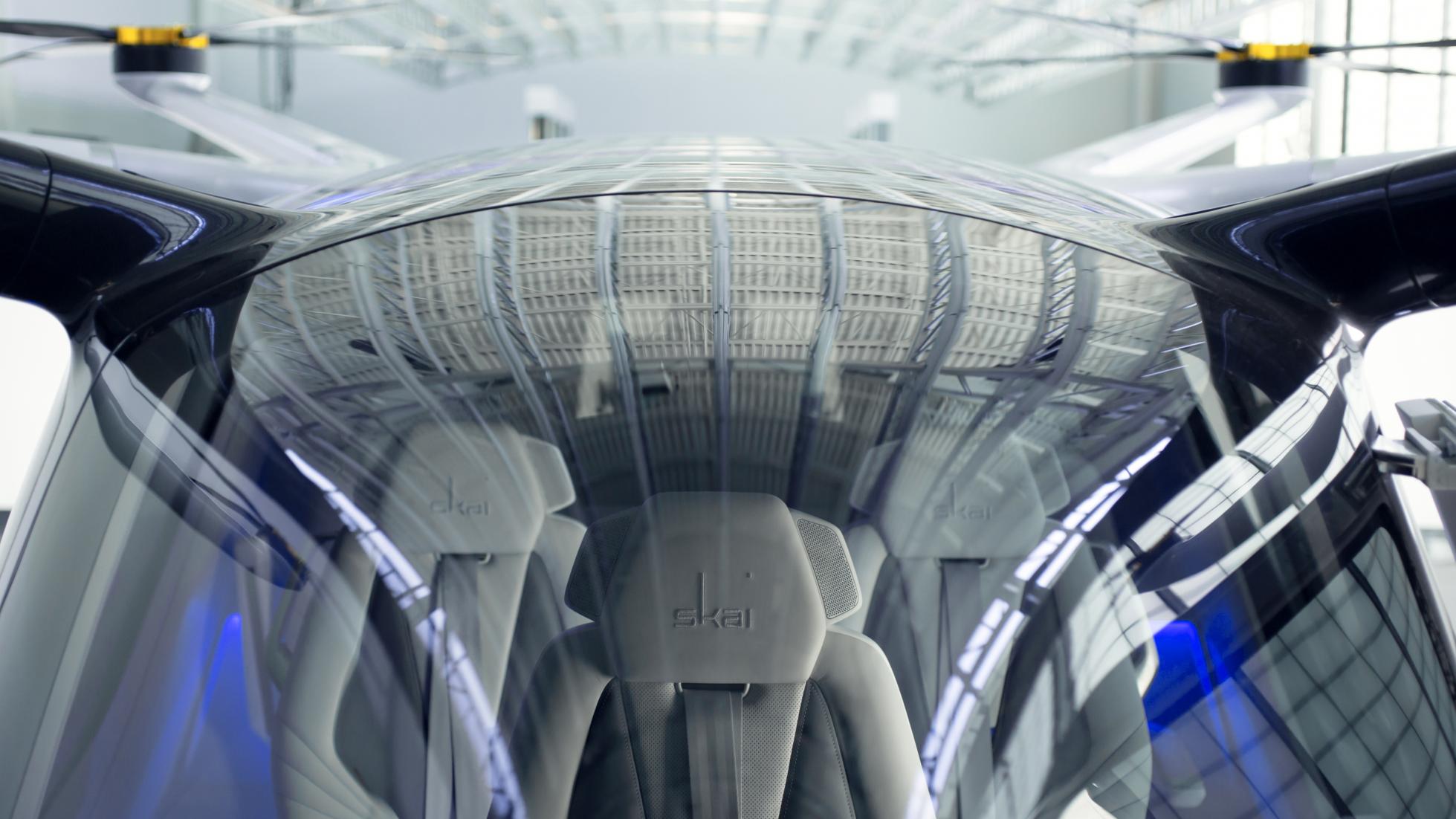 The initial version of the Skai to see production will be designed around a human pilot, but later versions could be ground-piloted or totally autonomous. 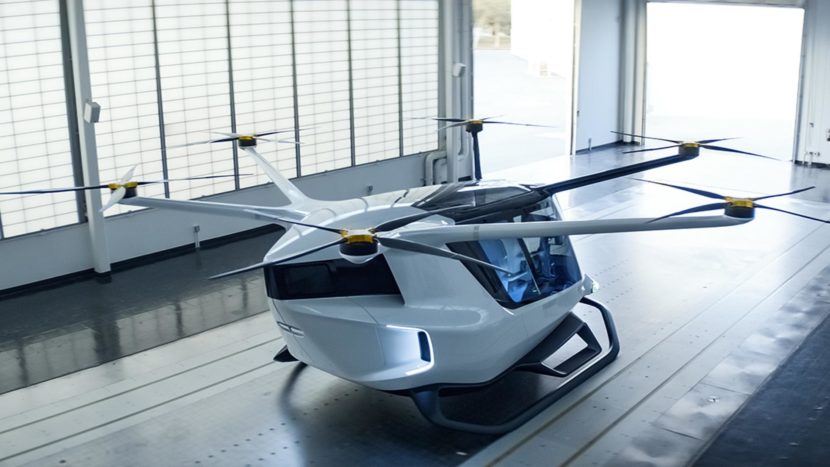 Skai’s top speed is 118mph, though Alaka’I says for local trips it’ll travel at around 85mph.

Alaka’i’s press release doesn’t mention where it’s getting its fuel cell tech from, but it does state that the company has initiated its test program with the Federal Aviation Administration (FAA).

It’s not clear when the company expects the Skai to be certified or when we could realistically see a working prototype, but would you fly to work in something like this?