Video: BMW X7 xDrive40i Review prefers it over the V8 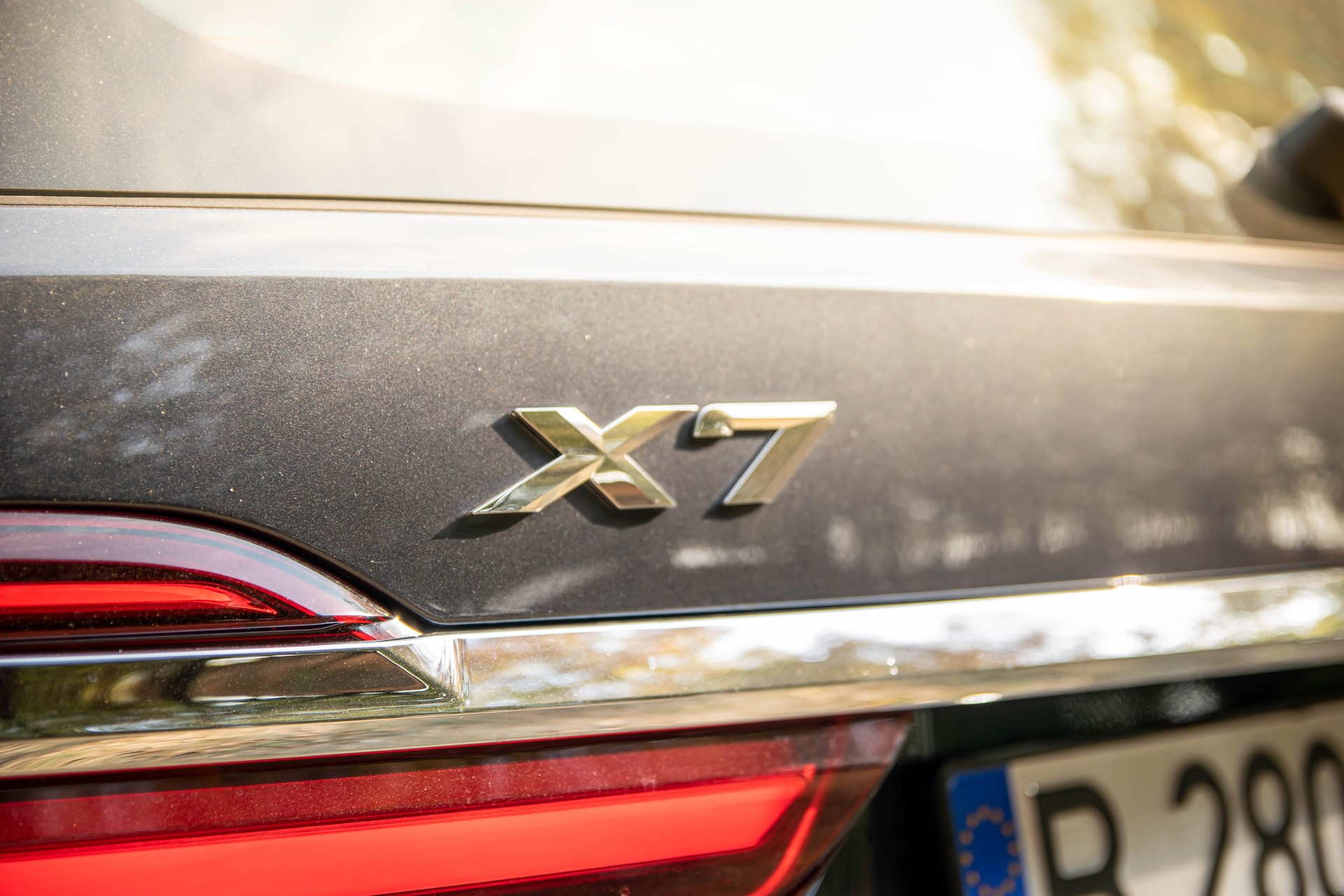 The BMW X7 was, without a doubt, one of the biggest models launched in 2019. And it’s not about the sheer size of the car but about the impact it had on both sales and the way people perceive the Bavarian brand. The X7 has already sold in great numbers and it seems like BMW hit a home run with it. Sure, it’s big and most will focus on the grilles, but they only seem abnormal if taken out of the context. Otherwise, they fit the car perfectly, in my book.

It doesn’t seem to bother the people from Roadshow either. They published a review of the BMW X7 in xDrive40i guise recently and didn’t even mention the huge nostrils up front. That means they blend into the design of the car and fit it perfectly. It’s the same story inside. The aim was to offer a bigger and more luxurious X5 to those who need the extra room. And the X7 delivers. It feels more upscale and can hold more people and stuff inside than the smaller X5. 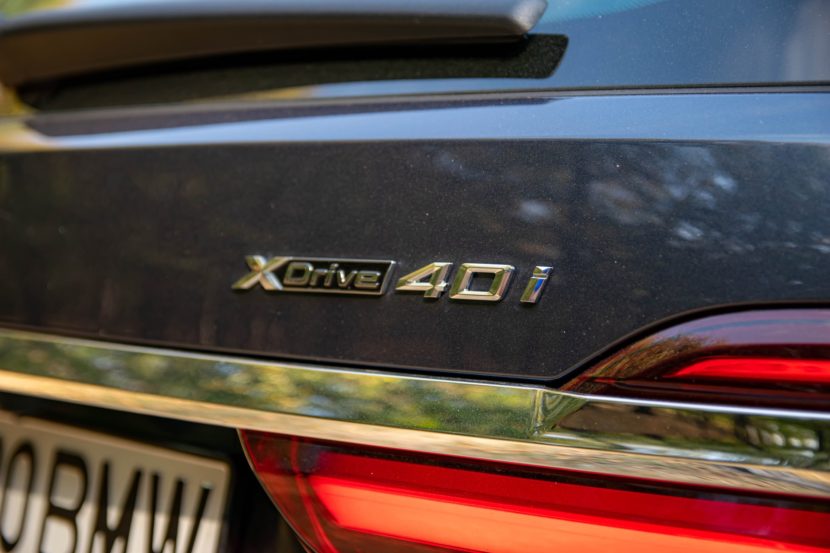 Therefore, the goal seems to have been reached. How is it to drive though? According to the people from RoadShow, it’s rather nice.The X7 is a bit louder inside than in some of its rivals, mainly the GLS, but the X7 feels a bit ‘sportier’. Whatever that means in a car of this size. You can also equip the X7 with a couple of options that would turn it into a more than decent off-roader and. I can vouch for that, having tested the car myself earlier this year,

The X7 was surprisingly capable off the beaten path, mainly thanks to its higher ground clearance. However, I did find the 3-liter straight six engine under the hood of the xDrive40i a bit too small for the X7’s wide hips. The people from RoadShow disagree and would take the inline 6 over the V8. I guess it’s different strokes for different folks. What’s your take on the X7? Are 335 HP for your taste?