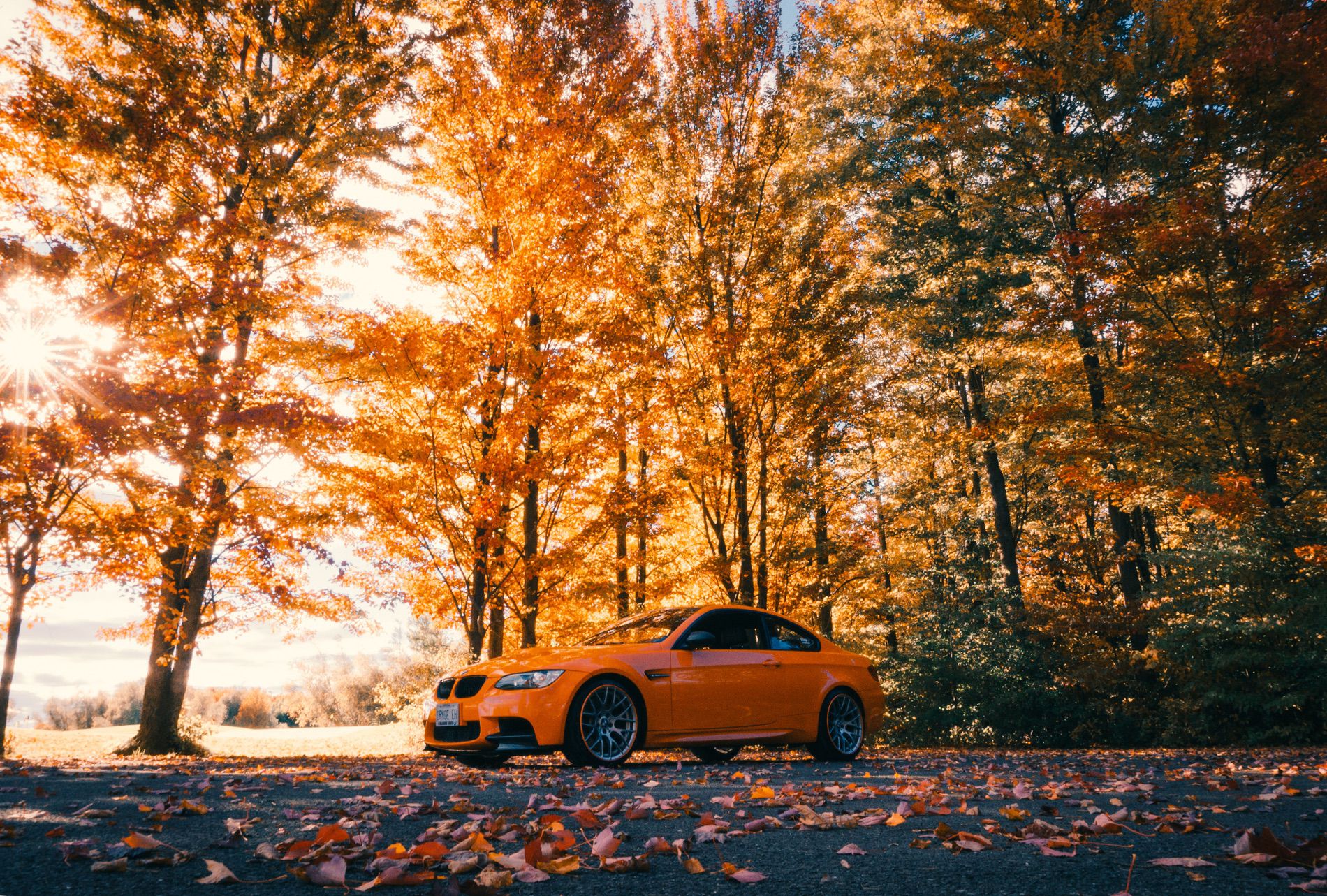 Of all the generations of BMW M3, the E92 is among the most beloved. There are several reasons why the E92 M3 is so revered but the main reason is its engine. The E92 M3 is unique among M3s because it’s the only one to have a V8 and it’s a 4.0 liter naturally-aspirated V8. It’s not the most powerful or fastest M3 of all, nor was it the fastest car in its class in a straight line when it was new. However, its howling noise and free-revving nature make it one of the most desirable M3s of all. In this new video from Doug DeMuro, we learn that its engine is why he thinks it’s the craziest M3 of all.

As a whole, the E92 BMW M3 is probably one of the very best M3s of all time. It’s fast enough, exciting to drive thanks to that screaming engine, it handles with a delicacy that’s missing in modern Bimmers and its still comfortable enough. However, that engine is still the high point of the car and is the reason why it’s the craziest M3 of all. 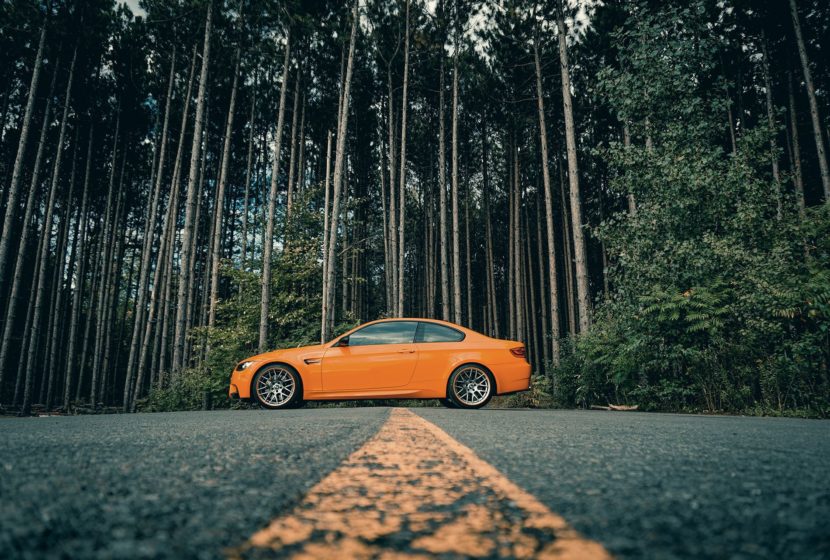 That engine is a 4.0 liter V8 that can rev all the way out to 8,250 rpm, which is an astonishing figure in a big V8 and it’s far higher than what you’ll find in modern turbocharged engines. For comparison, the curret Porsche 911 GT3 can rev out to 9,000 rpm and that’s considered to be legendary. So considering a relatively humble M3 from over a decade ago can nearly match it is impressive. It’s not the most powerful M3, nor is it the fastest, but its engine might be the best.

It also sounds epic. The E92 BMW M3 might not be the best M3 but it’s the best sounding M3 and that’s not even up for debate. That free-breathing V8 makes a deep, powerful rumble and low revs and its noise builds into a wonderful high-pitched wail as the revs climb. It’s lovely and nothing about what you hear from the E92 M3 is fakery. The noise that fills the cabin comes from an engine and an exhaust system. The way it’s supposed to be.