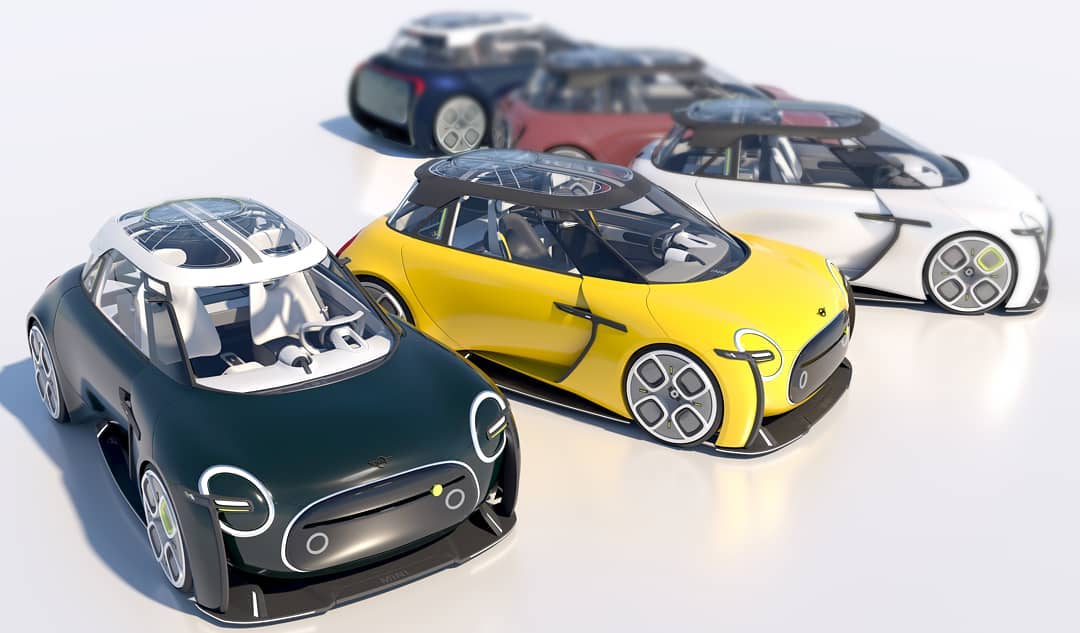 MINI is widely known for one main advantage it has over its rivals. And that advantage can be spotted in the name of the brand. MINI started off making small, compact, city cars. Some would argue it basically invented the niche altogether and, over the years, it ended up being widely recognized for these compact little hatches. In recent times, the Brits might’ve forgotten their way, but we definitely haven’t.

The Rocketman concept was unveiled in 2011 and people responded well to it. That’s understandable as the recent trends dictate car makers of all types build and sell huge SUVs and crossovers, something that’s not exactly on MINI’s alley. Thus, when the Rocketman concept was unveiled, some people saw it as a breath of fresh air in today’s landscape and as a possible return to form for the British brand. 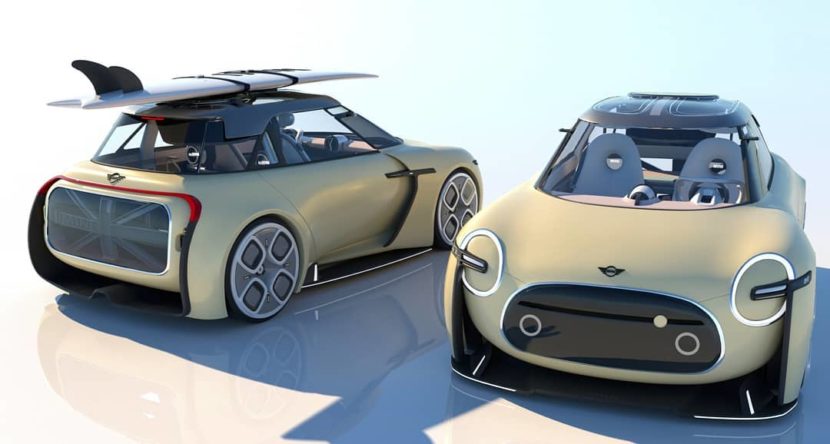 Unfortunately, even though company representatives have repeatedly hinted at actually building a car based on that design exercise, the Rocketman failed to enter production. This is where this new concept from South Korea steps in. The Tomboy electric car concept created by Sean Keunyoung, a student from the Korean National University of Art is actually really clever. It’s also compact and looking absolutely brilliant for a modern-day MINI interpretation.

The front end is a drastic re-interpretation of the current MINI design language. The headlights have been reduced to a light signature while the grille has also been changed out, shrunk and then painted in black for a touch of contrast.

The short overhangs, wide hips and big wheels make the concept seem like a compact racing car, but then again the glass roof and the airy feel inside for the 2 occupants might suggest otherwise.

Nevertheless, this is meant to be an electric, compact, city car and I think MINI should give it a once-over, as it does look rather good in my book. Who knows, maybe we’ll see the Rocketman in production after all. 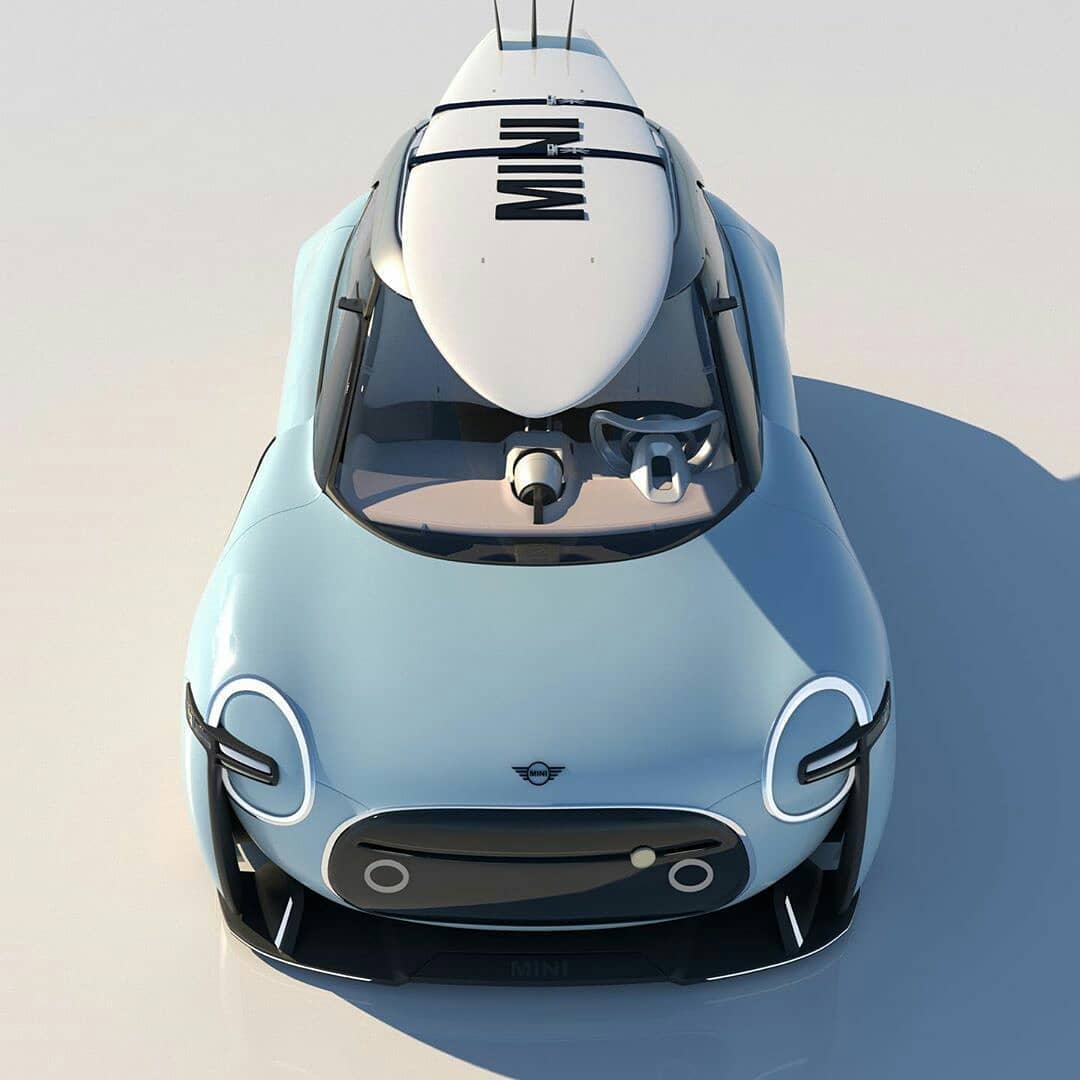 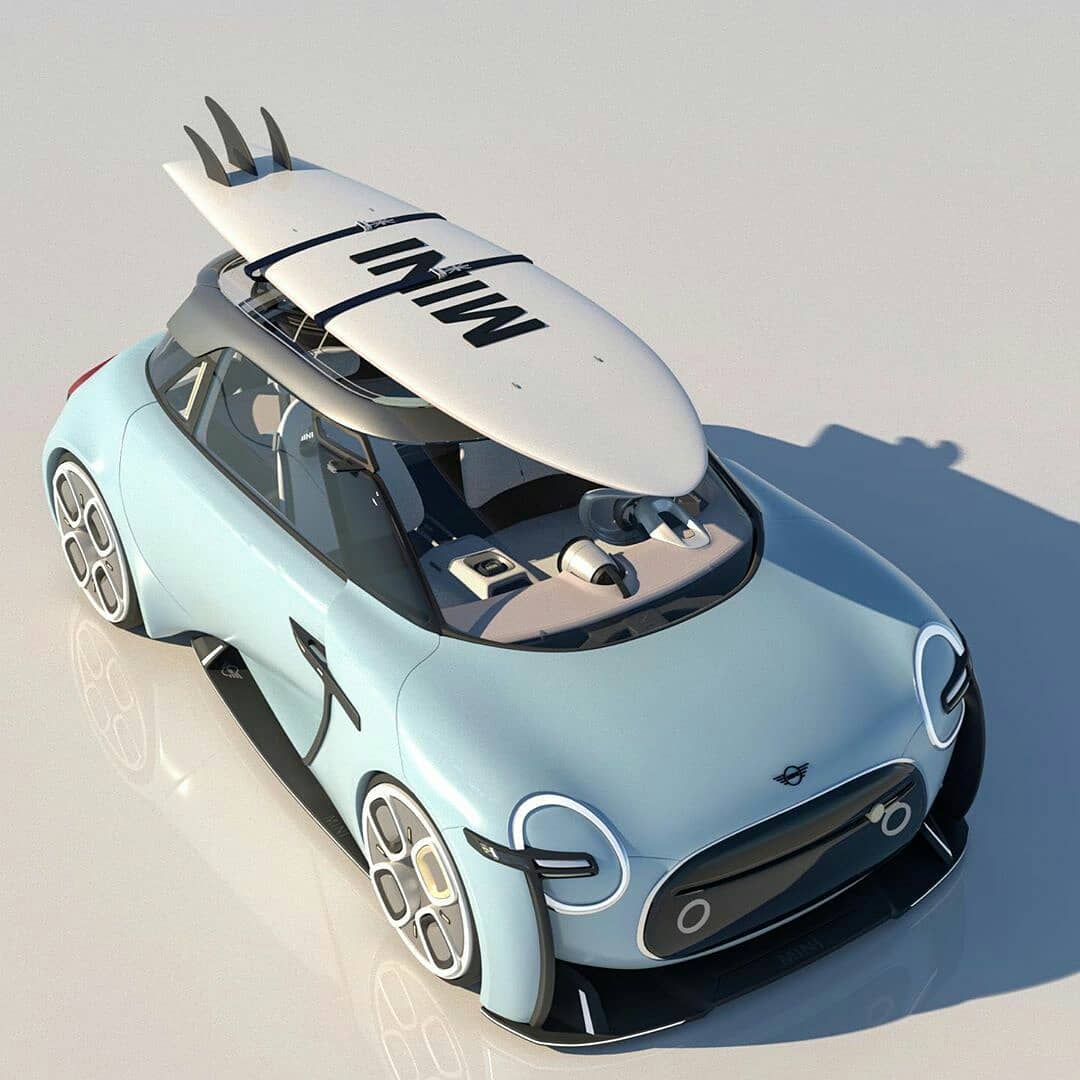 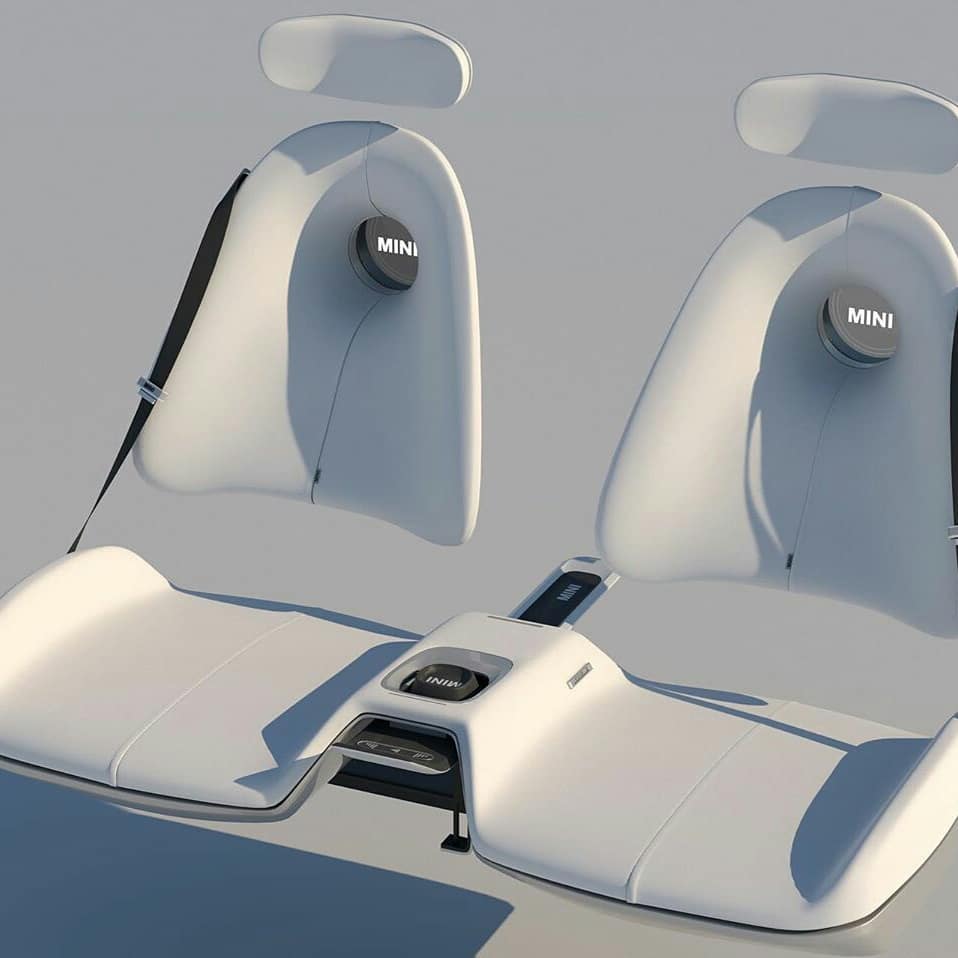 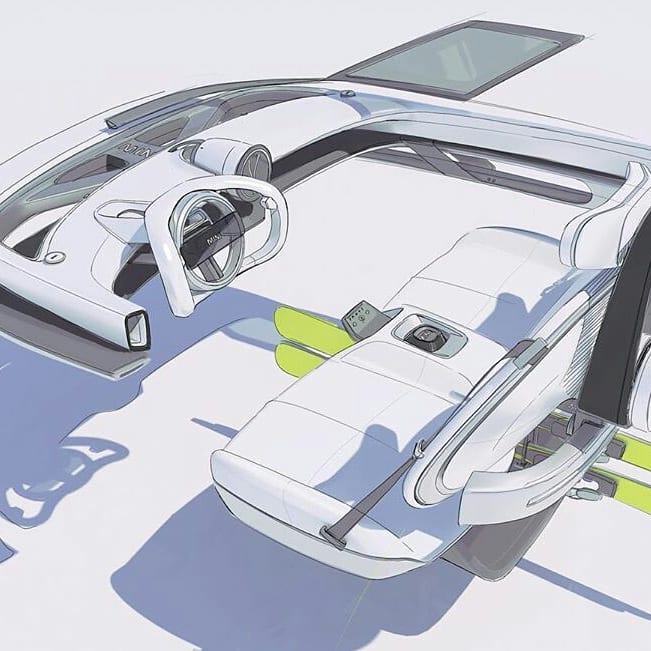 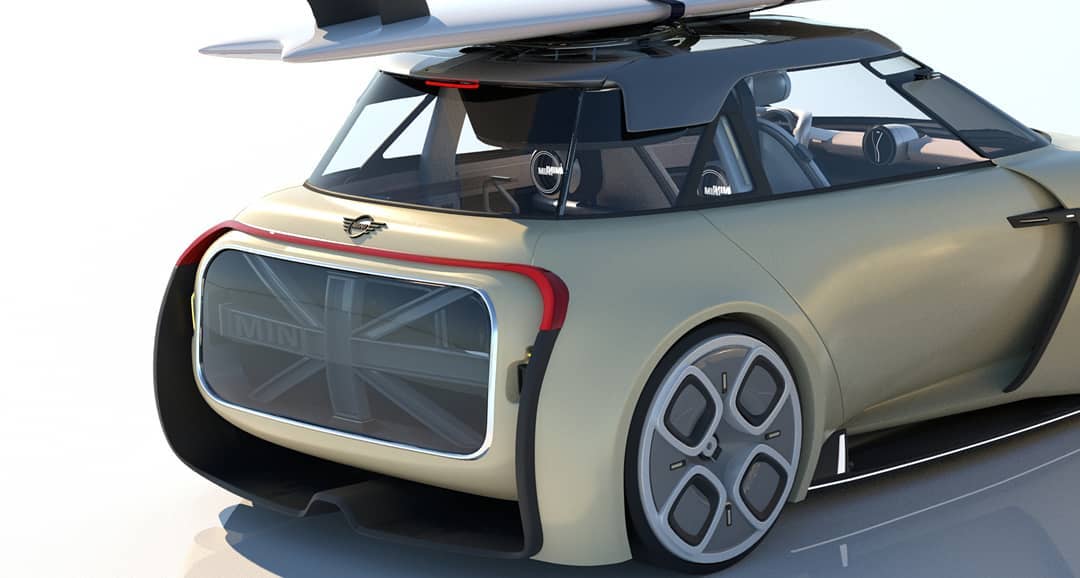 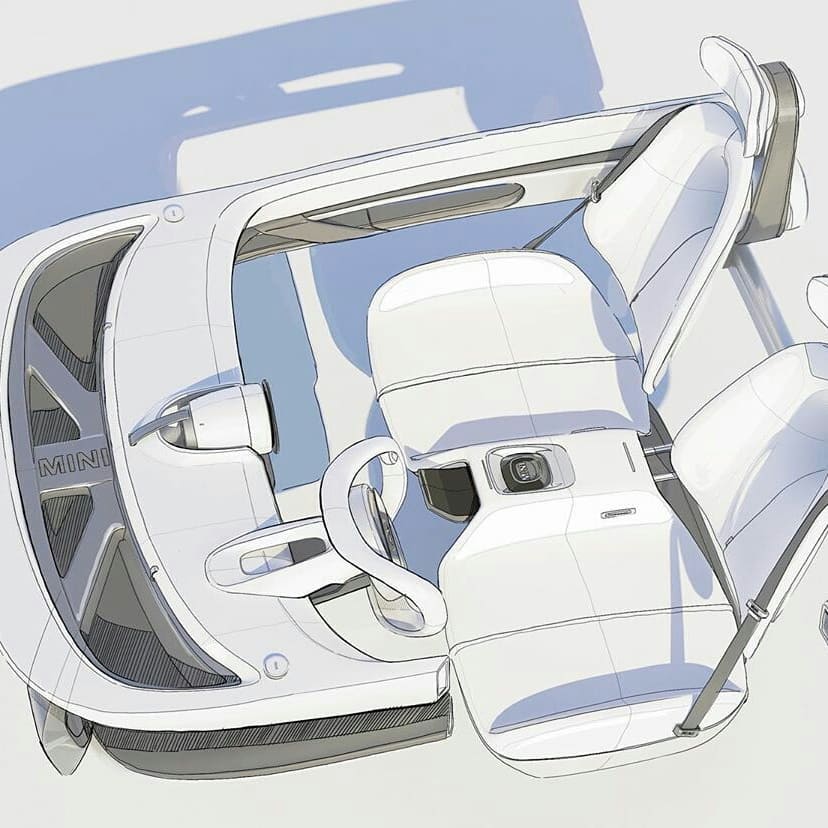 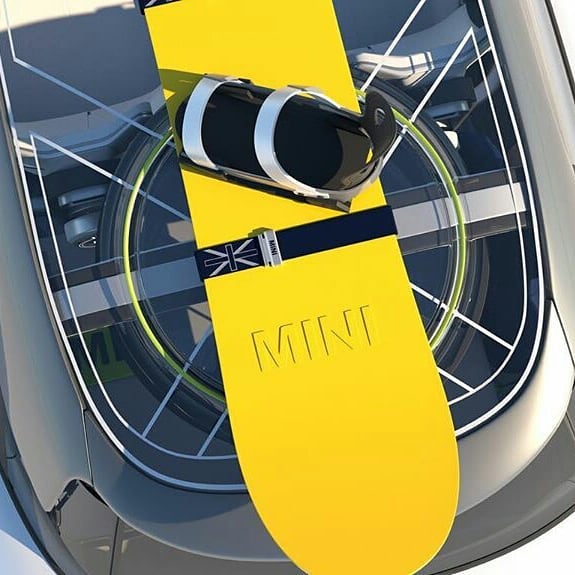 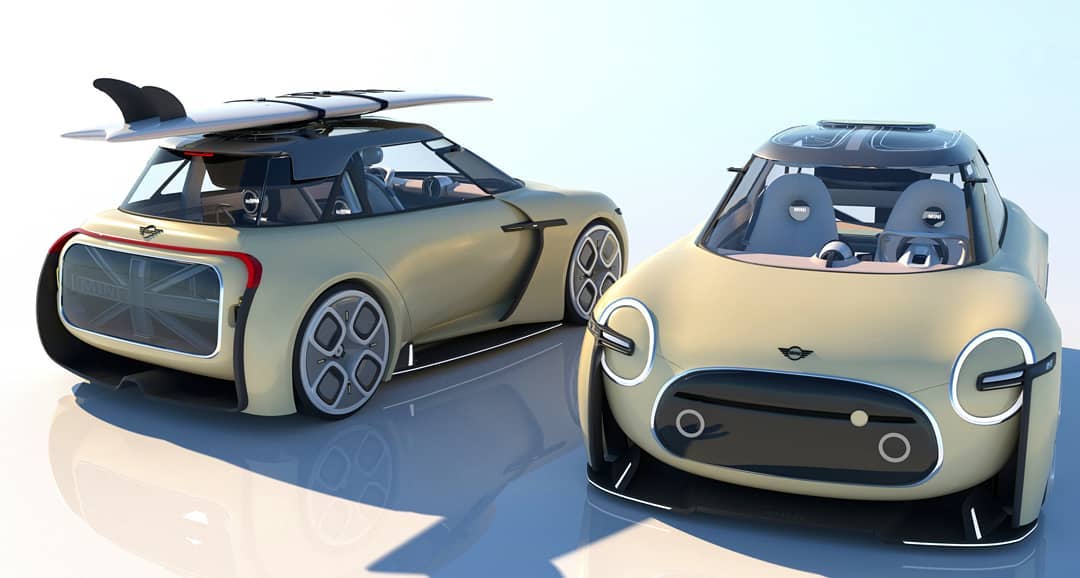 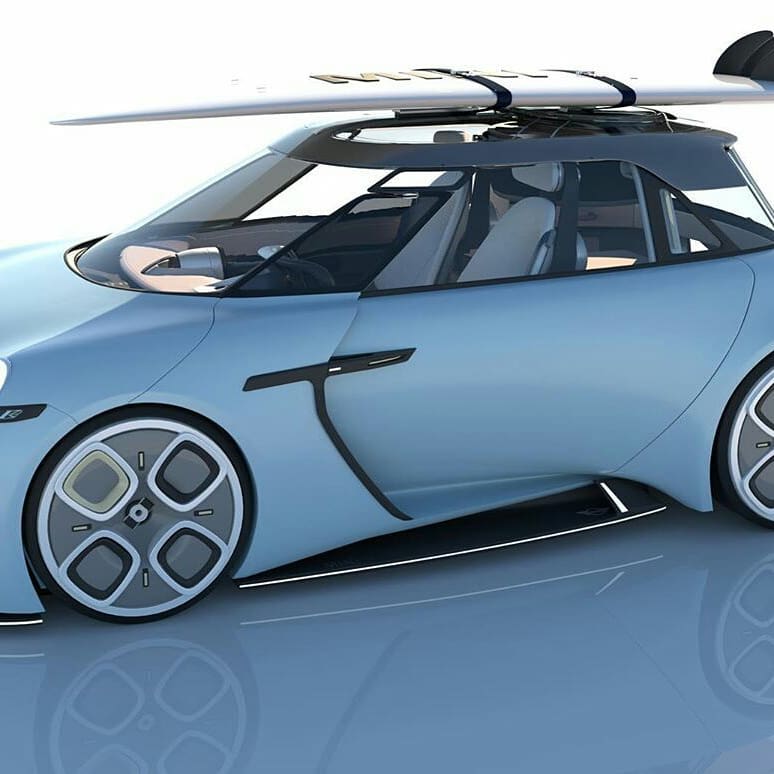 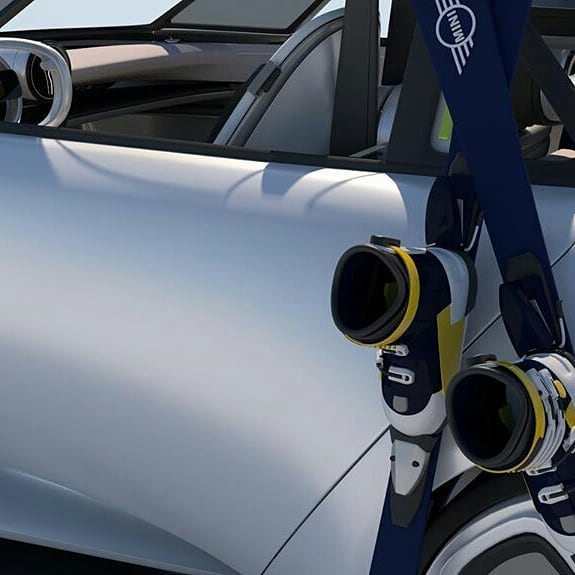 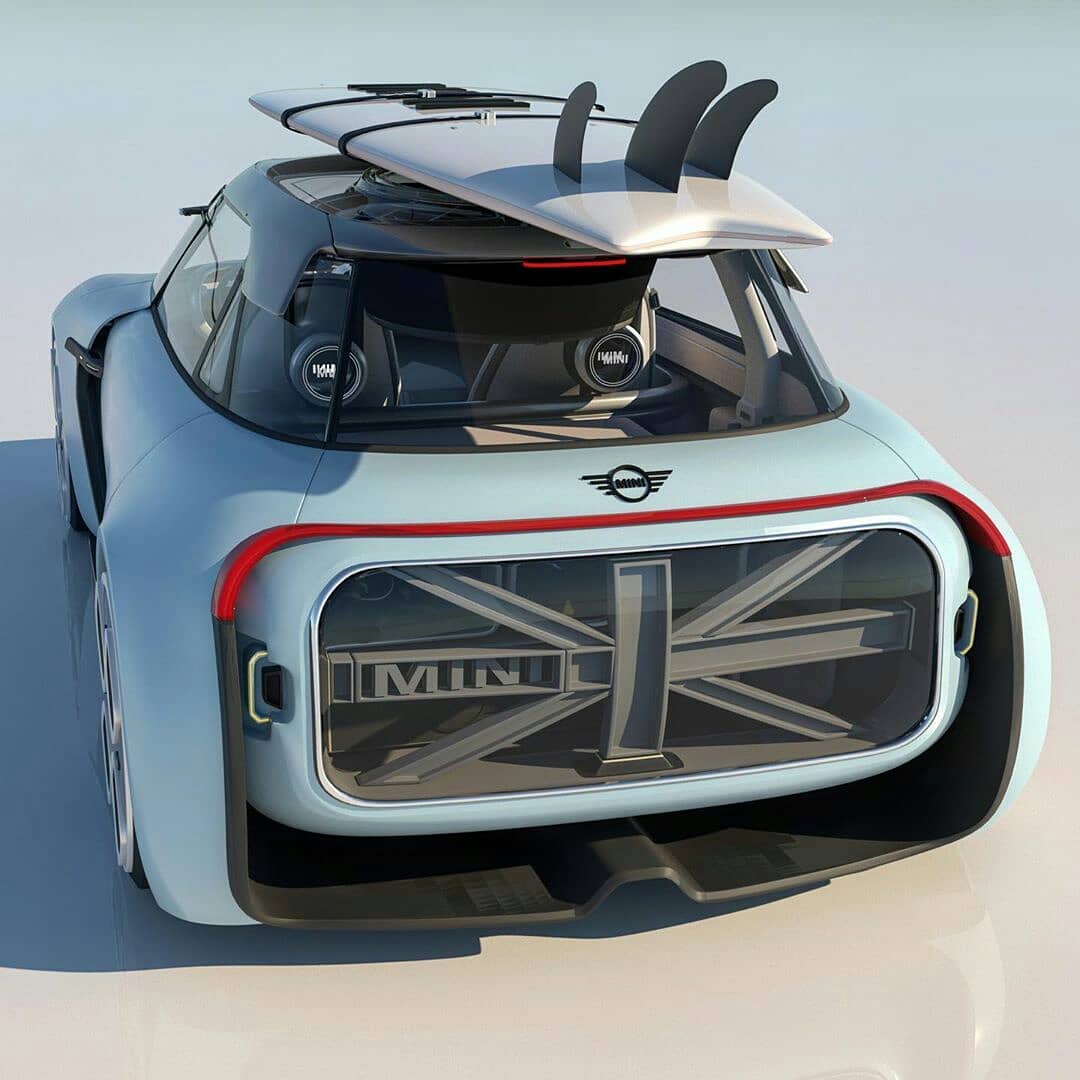