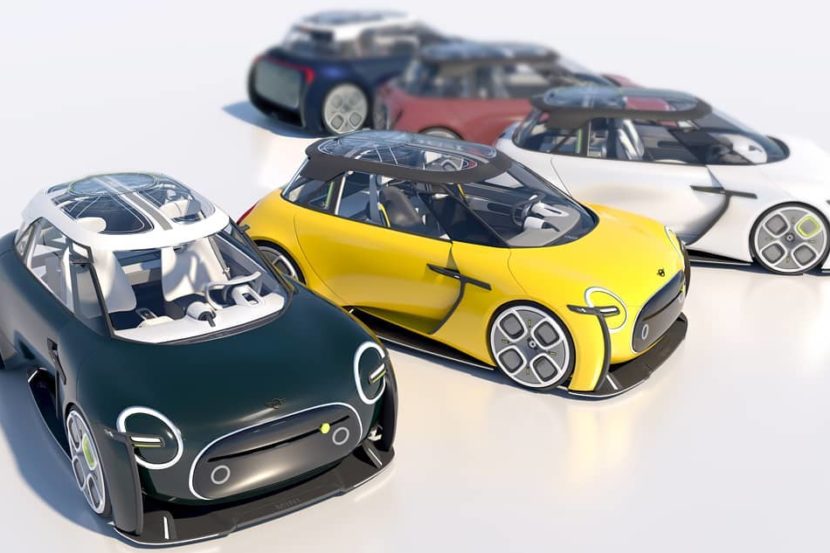 MINI is widely known for one main advantage it has over its rivals. And that advantage can be spotted in the name of the brand. MINI started off making small, compact, city cars. Some would… 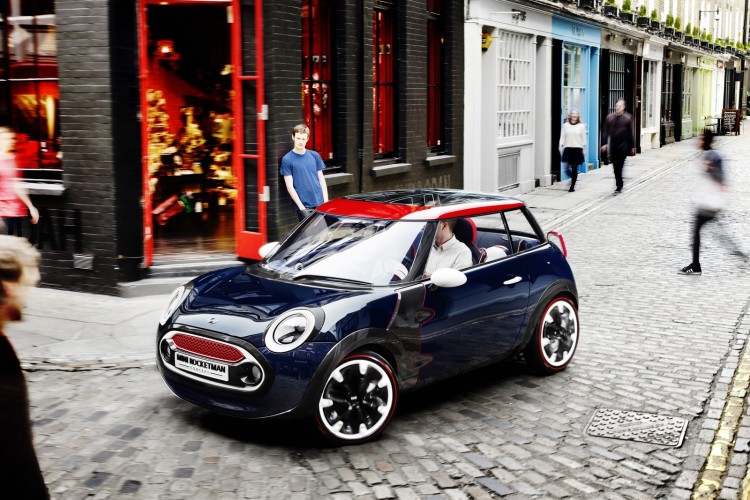 MINI might revive the Rocketman concept as an electric car

One of the best MINI concepts of the last decade was the 2011 MINI Rocketman, a stylish urban-based concept. Over the years, there were several rumors that the Rocketman will enter production, but none of… 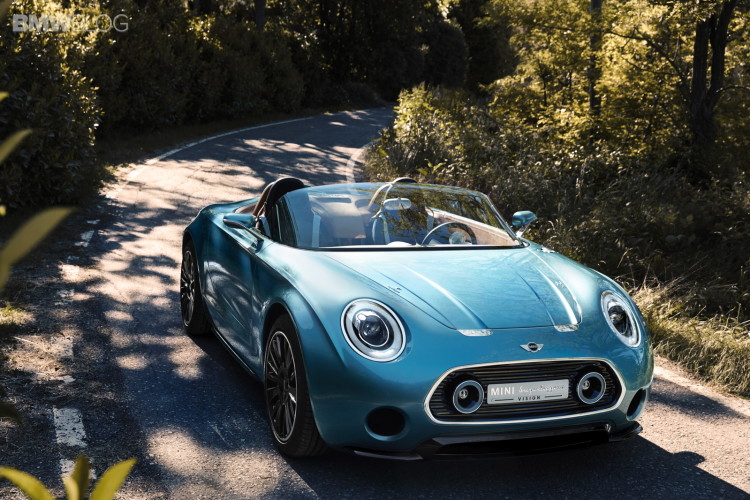 Profit is the name of the game in the auto industry these days and, like it or not, all manufacturers are going to have to deal with issues related to their models’ profit margins. That,…

Automotive News has recently interviewed Peter Schwarzenbauer, BMW Group’s board member for MINI, who talked about the brand’s future. Despite a record sales year in 2015, MINI is implementing a more focused strategy which will… 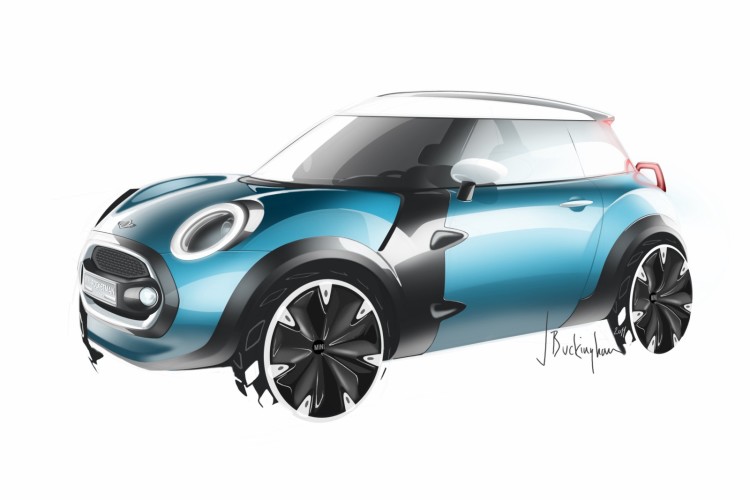 MINI and Toyota working on a new car?

This new MINI, rumored to be called the Minor, will be priced around $15,000 and should be the most premium vehicle in that price range

Rumor: MINI Rocketman is back on the agenda

AutoExpress reports that the MINI Rocketman is back on the agenda at the British automaker. Considered to be a MINI city car, the Rocketman would take on rivals like the Smart ForTwo and Toyota iQ…. 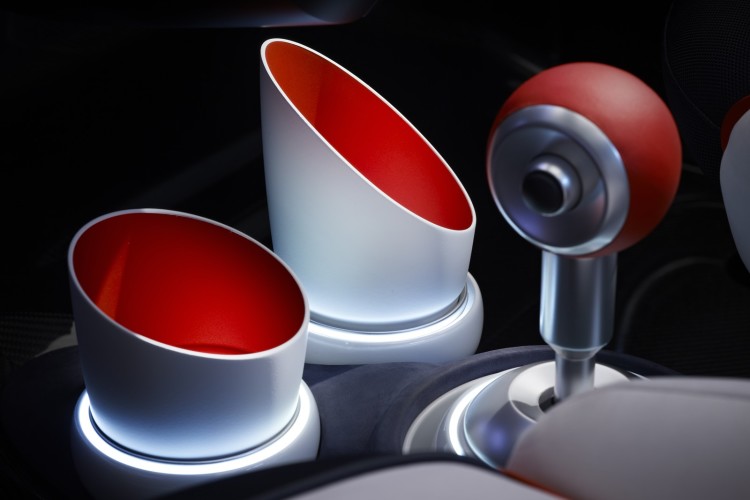 This summer the best athletes from some 200 countries will gather in London, England for the London 2012 Games – the biggest sporting spectacle on the planet. A total of 302 medals for the Olympic Games… 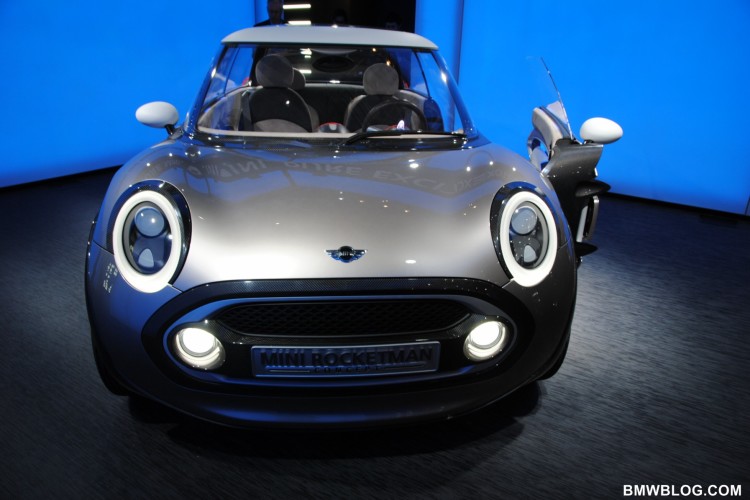 UK magazine CAR reports that last year’s Geneva premiere, the Mini Rocketman, has not been greenlighted for production. Same report says that BMW has recently signed off on a few new MINIs, but the Rocketman…

In an interview for Automotive News, Dr. Kay Segler, Head of MINI, says the company will add three models by the end of the decade. Segler refrained from offering specific details on the three models,… 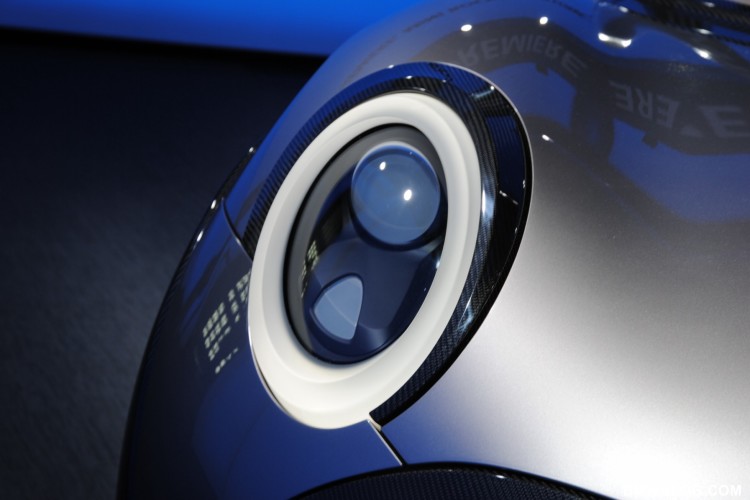 The latest concept from MINI, Rocketman, makes its world debut at the 2011 Geneva Motor Show. The urban-oriented vehicle builds atop the idea of the upcoming Megacity vehicle. The study car brings back the exterior…