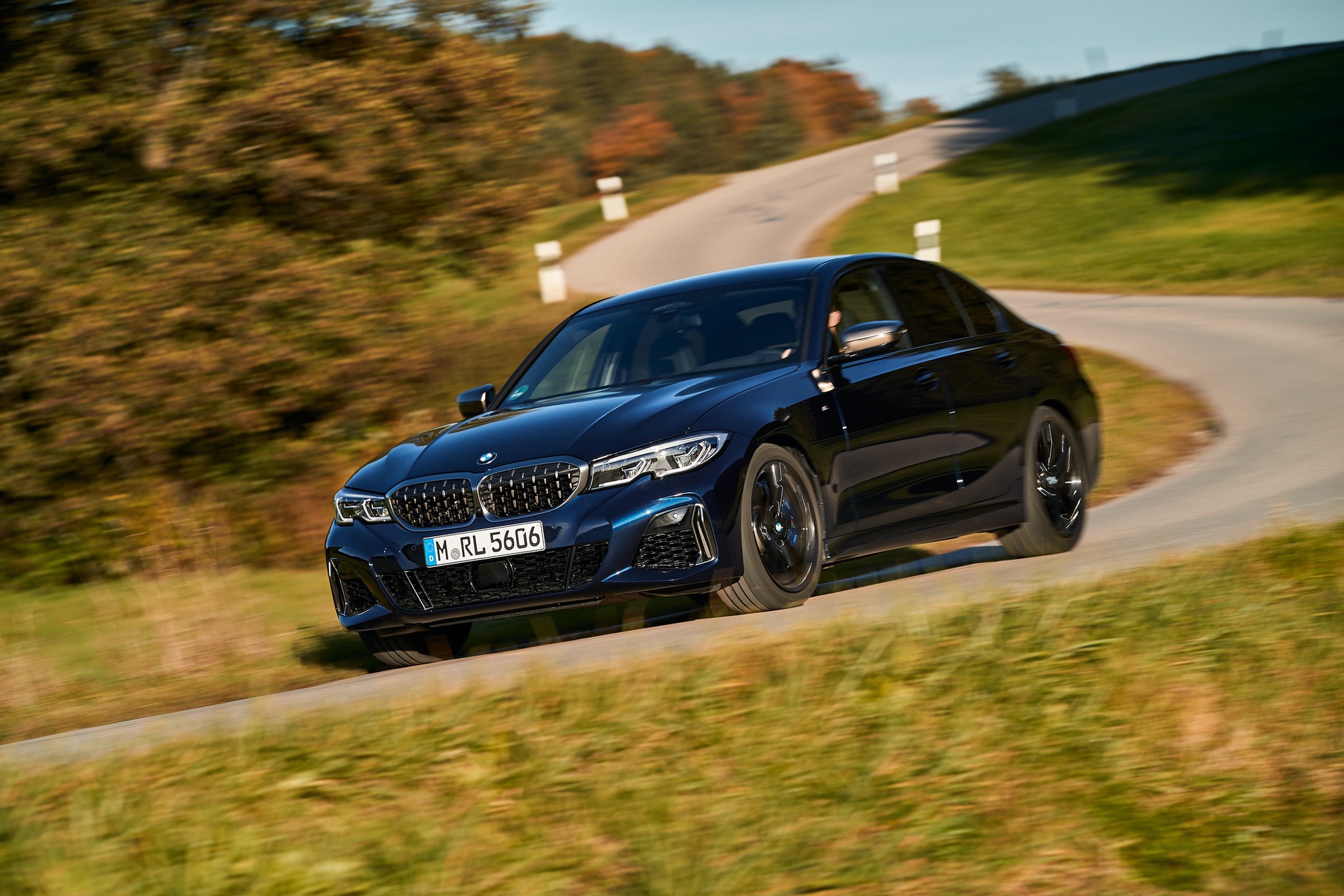 So you’re interested in a new BMW 3 Series but can’t figure out which one to get? Well, wonder no more as the guys from Car Advice are here to guide you through the differences between the models in the range. Even though they do say this is a review done on the entire range, that’s not completely accurate. They are reviewing all the models offered on the Australian market but, depending on where you live, there may be some more choices available for you.

The Australian range includes solely petrol-powered models right now. Therefore, you’d have to take your pick between the entry-level 320i, the 330i, the M340i and the plug-in hybrid 330e. The 320i, the 330i and the 330e use a 2-liter four-cylinder petrol engines with different levels of power. The 320i is the least powerful here, having 184 PS at its disposal along with 300 Nm of torque. That should be enough for everyday driving. 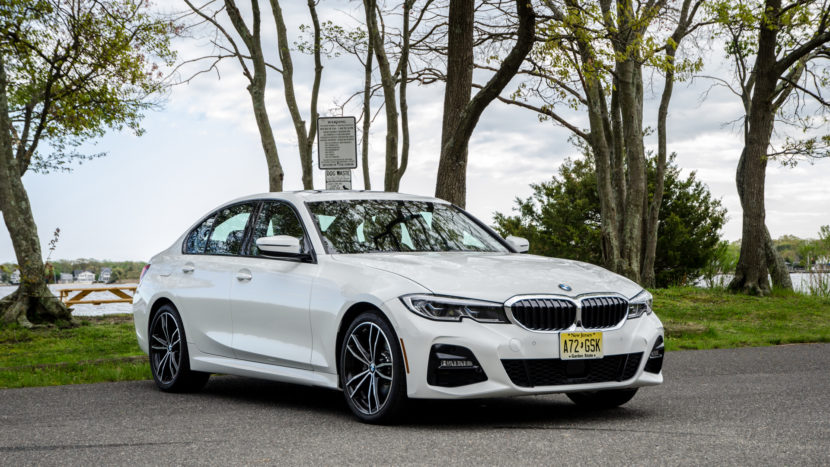 Then there’s the volume-selling 330i with 258 PS and up to 400 Nm of torque, a very fun to drive car if you ask me. Moving to the hybrid side, the 330e has a combined power output of 292 HP and 420 Nm of torque, thanks to its two power sources. The 2-liter four-cylinder petrol engines delivers the same 184 PS of the 320i, but then you also have the electric motor feeding 113 PS into the system and up to 265 Nm of torque.

Last but not least there’s the M Performance model of the range, the M340i xDrive. It’s the only six-cylinder here and has 374 PS and 500 Nm of torque. It’s obviously also the fastest car here and it will do you proud whenever you want to simply go fast. As you can see, there’s plenty to choose from and in the end, it will come down to your budget. As for the differences between them, you’ll have to watch the video to make up your mind.