Car and Driver’s BMW 330i returned 42 mpg during testing 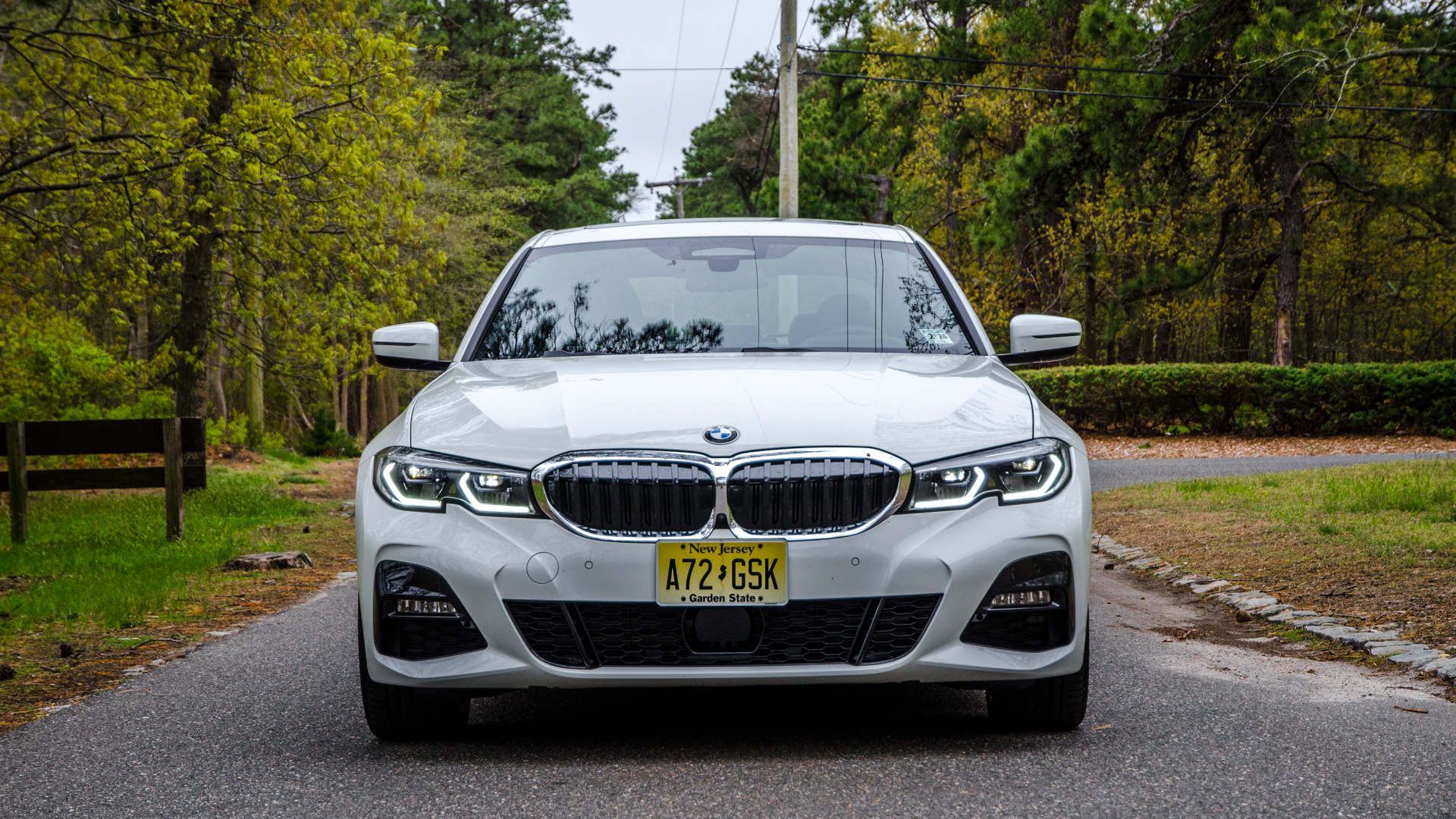 If you’re a 3 Series customer, the entry-level four-cylinder model is more attractive than ever. While the BMW 330i doesn’t have the monster performance or brand-prestige of the M340i, it’s still plenty quick and surprisingly fun to drive. But now it can add another feather to its cap, as Car and Driver just recorded a very impressive 42 mpg in the four-pot Bimmer.

Part of C&D’s extensive testing is its fuel economy test, which requires them to drive 200 miles on the highway, averaging 75 mph. They then do some maths and figure out how much fuel it used during that time and figure out that the BMW 330i returned 42 mpg during its test. That’s good enough to best every single car in its class by a large margin. 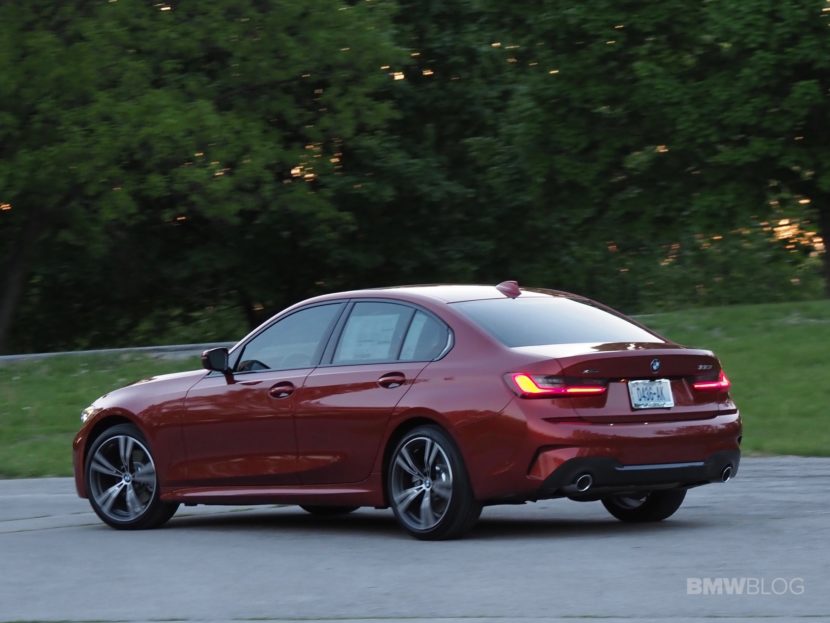 It actually tied a Jaguar XE diesel in terms of efficiency, which is remarkable. All while drastically improving power and performance over the previous model. Even more remarkable than that is the list of other cars the 330i beat out in C&D’s test: the Honda Civic, Toyota Corolla, Hyundai Ionic Hybrid and even the BMW 530e plug-in hybrid. So if you want efficiency, ditch the hybrids and get a turbo-four.

This new BMW 330i uses a 2.0 liter turbocharged four-cylinder to make 255 hp and 295 lb-ft of torque. In the case of C&D’s car, it was a rear-drive model, without xDrive, which helped its efficiency. BMW claims a 0-60 mph time of 5.3 seconds for the rear-drive car and, after having tested an all-wheel drive model, I can say it feels that quick. So it’s a quick, fun-to-drive, good looking car that’s also surprisingly fuel efficient. Sounds about perfect, no? 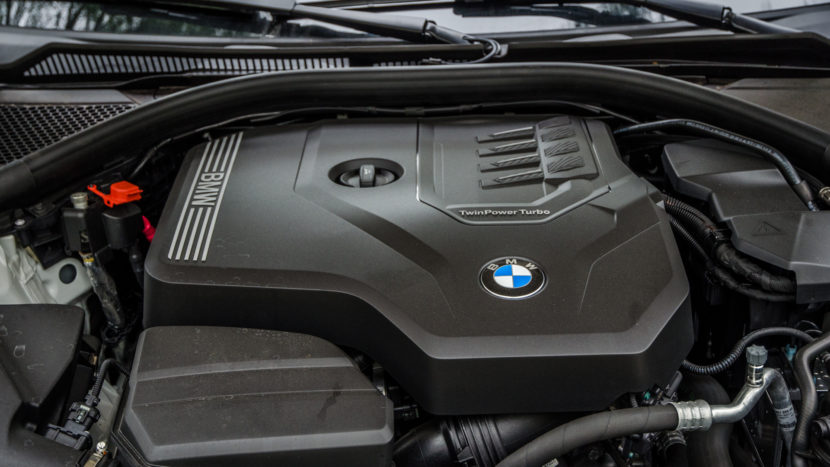 Admittedly, there are a few drawbacks to the BMW 330i but they’re all subjective, to be honest. Some customers might want a bit more steering feel but that’s a tired argument that I’m not going to get into here. Also, while efficient, that little four-pot doesn’t sound very good and it’s not as refined as the straight-six in its bigger brother. Also, it’s not the cheapest car in its class but it does deliver a lot for its money.

Overall, it seems that the rear-wheel drive BMW 330i is a great little 3 Series and one that can satisfy the needs of a lot of customers.