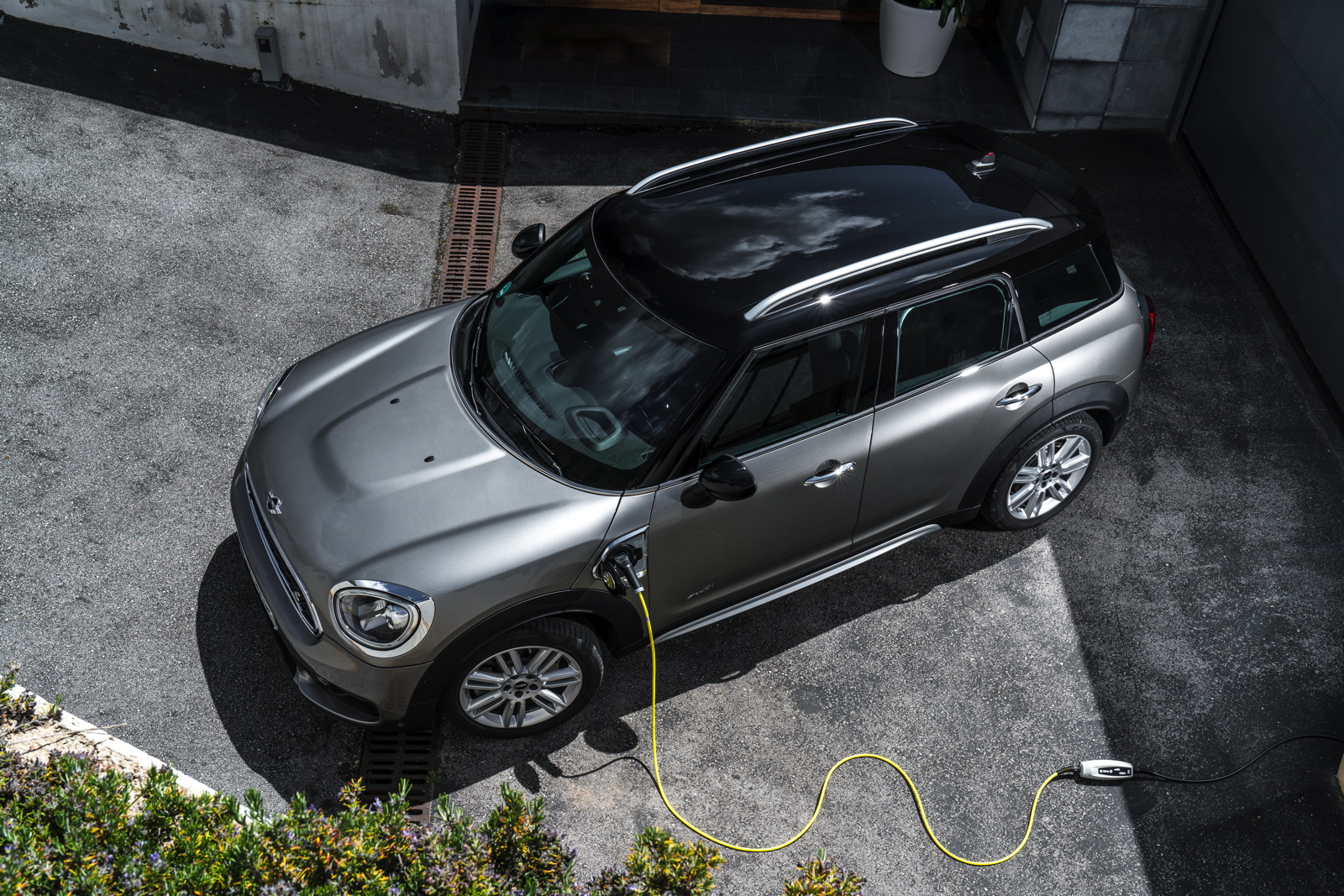 When the first ever plug-in hybrid MINI model was launched, the Countryman Cooper SE, the EPA gave it a rather small EV range estimate – 12 miles on battery power alone. That was back in 2017 and now, MINI infused a new battery into the Countryman, thanks to new tech developed by parent company, BMW.

Therefore, without increasing the size of the battery, the Brits managed to squeeze more energy into it and now, the Countryman Cooper SE will be rated at 18 miles for the 2020 model year. That’s a hefty 50 percent increase. It doesn’t seem like much, since it only grants some extra 6 miles but then again, it’s a pretty big step in the right direction. The old battery used to have a capacity of 7.7 kWh while the new one went up to about 10 kWh. 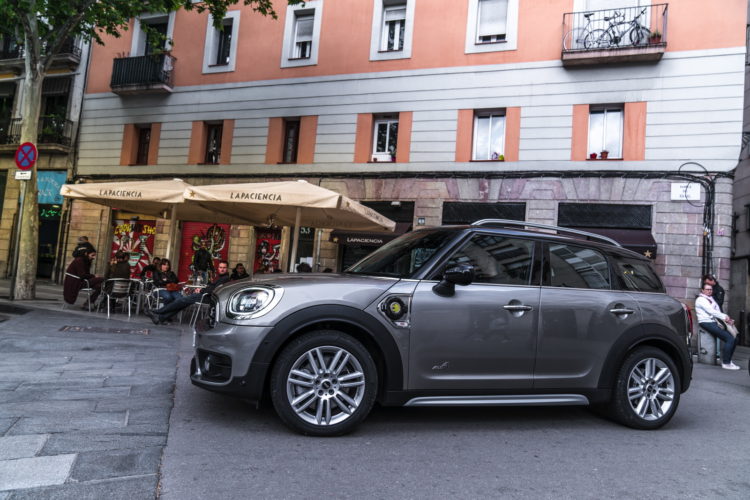 This is the latest car in the BMW Group to get a battery upgrade following more such updates released across 2019. The BMW 7 Series PHEV, the 530e and even the 330e all have new batteries on board, with higher energy density and more range. The upcoming electric models, such as the BMW iX3, iNext or the i4 will be using even more advanced cells, with higher energy storage capacities.

On the MINI Cooper S E Countryman, the front wheels are powered by the combustion engine, the rear wheels by the electric motor. The familiar space under the bonnet is occupied by a 3- cylinder gasoline engine with MINI TwinPower Turbo Technology from the latest generation of the BMW Group engines.

Manual MINI models are coming back to the US next year

From a capacity of 1.5 liters this mobilizes a peak output of 134 hp. The maximum torque of the engine is 162 ft-lbs., which goes on stream at 1,250 rpm. In the MINI Cooper S E Countryman ALL4, the combustion engine is combined with a modified 6-speed Steptronic transmission.

The second power unit of the MINI S E Countryman ALL4 is an electric motor that is housed under the luggage compartment floor. Designed according to the principle of a hybrid synchronous motor, the electric drive offers an output of 87 hp – which is particularly high considering its size and weight – and generates a maximum torque of 122 ft-lbs.

If you’re interested in buying a Countryman Cooper SE hybrid you should know prices for the 2020 model start at $38,750. Depending on where you live, you could get some federal tax credits for it. In the US, that credit went up from $4,001 for the old model to $5,002 for the new one, on account of the battery size increasing from 7.7 to 10 kWh.

Thus, you could get yourself a Countryman Cooper SE for a little over $30,000.