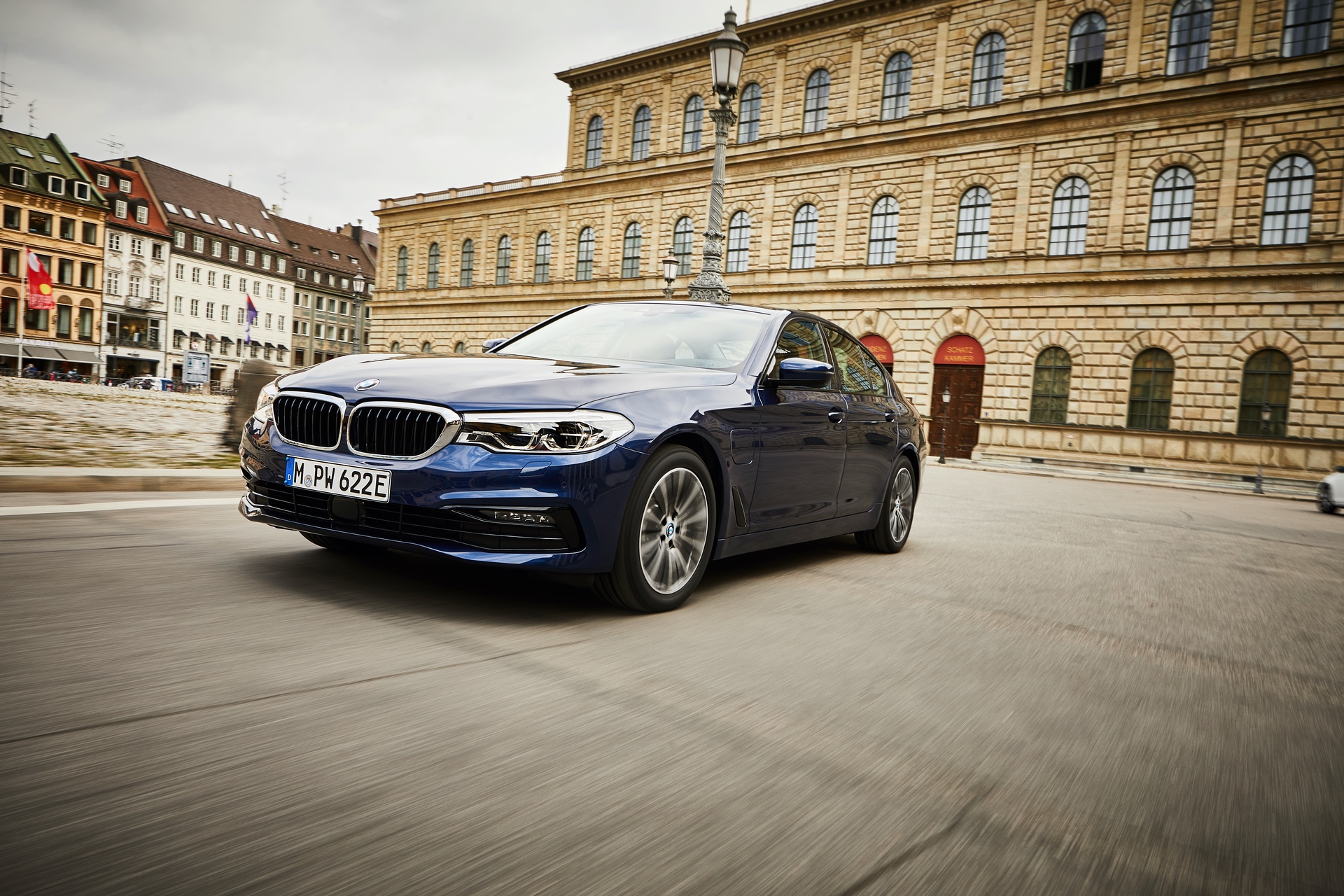 Starting today, the2019 BMW 530e plug-in hybrid is getting some major updates. According to BMW, a more powerful battery will increase the electric range to up to 57 kilometers and reduce CO2 emissions by 20 per cent. BMW now states that the combined fuel consumption is 1.5 to 2.0 liters of petrol per 100 kilometres. The combined power consumption should be between 20.3 and 24.3 kWh per 100 kilometers.

Also a novelty for the 530e is the addition of an optional xDrive with all-wheel drive which will set the standard consumption between 1.8 and 2.4 liters. 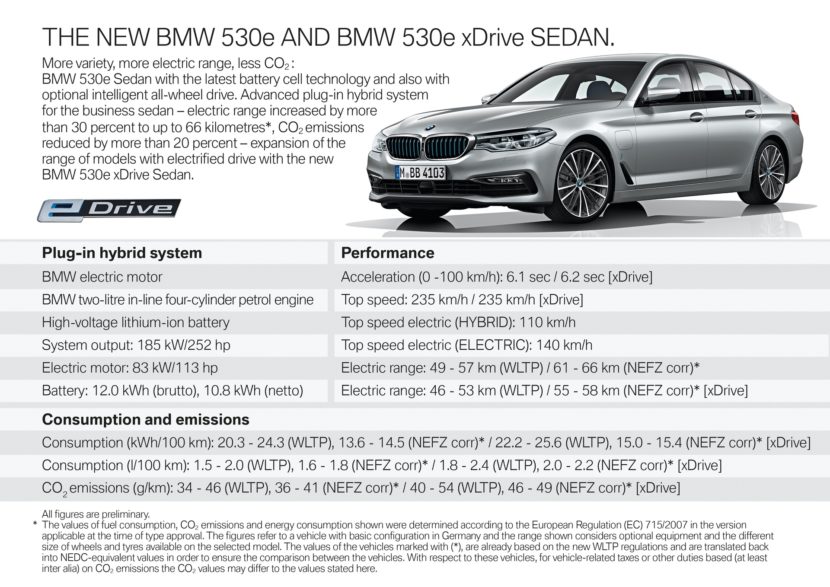 With the standard charging cable the process takes up to six hours, while BMW specifies about 3.5 hours charge time with a Level 2 cable. The BMW 530e Sedan and the BMW 530e xDrive feature an auxiliary air conditioning system. The interior can be pre-conditioned remotely via BMW Connected using a smartphone.

The plug-in hybrid system of both models consists of a 2.0 litre 4-cylinder petrol engine with BMW TwinPower Turbo Technology generating an output of 135 kW/184 hp as well as an 83 kW/113 hp electric motor, which is integrated into the 8-speed Steptronic transmission. Together they develop a system output of 185 kW/252 hp along with a maximum system torque of 420 Nm. The BMW 530e Sedan accelerates from 0 to 100 km/h in 6.1 seconds. The BMW 530e xDrive Sedan completes the standard sprint in 6.2 seconds. The top speed of both models is 235 km/h. 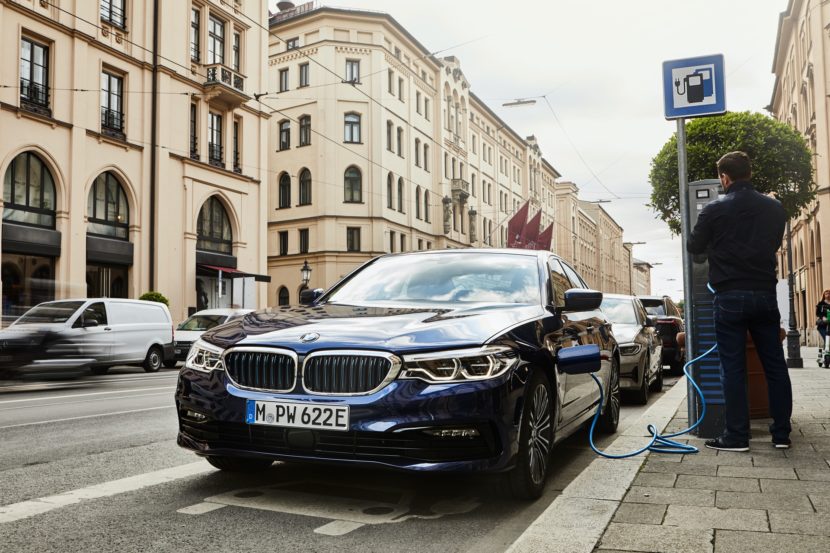 In the AUTO eDRIVE standard setting, purely electric driving is possible up to a speed of 110 km/h. After switching to the MAX eDRIVE mode, the BMW 530e Sedan and the BMW 530e xDrive Sedan can even travel at speeds of up to 140 km/h with zero local emissions. An acoustic pedestrian protection function is part of the hybrid-specific standard equipment. When driving electrically with speeds of up to 30 km/h, an unmistakeable sound, designed specifically for electrified BMW models, is generated to alert other road users without impairing the acoustic comfort of the vehicle occupants.

BMW Live Cockpit ConnectedDrive with its fully digital display design is also available as special equipment. It includes a high-resolution instrument cluster with diagonal screen dimensions of 12.3 inches behind the steering wheel and a 10.25 inch control display.