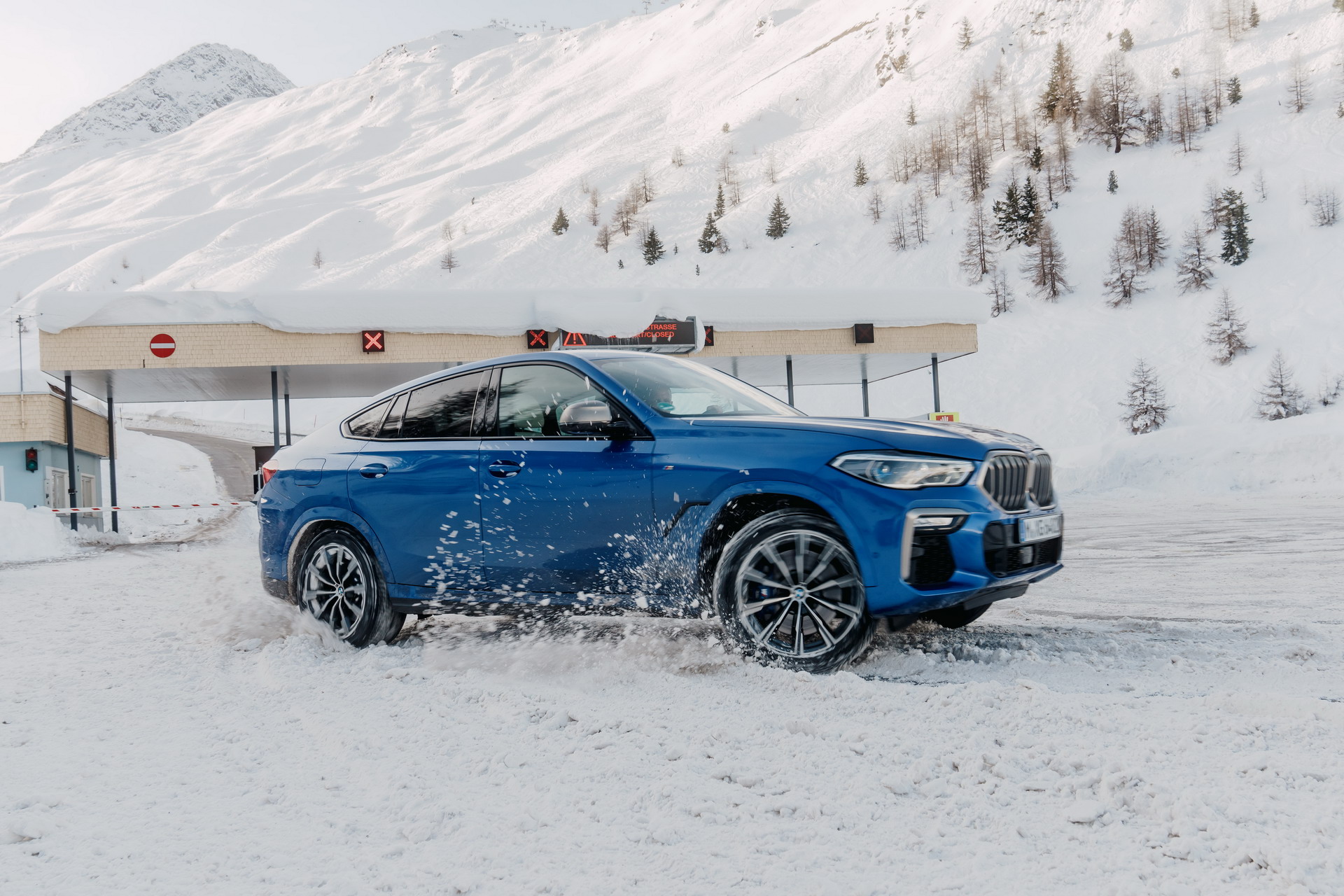 Even though an SUV with a coupe-like roof line existed even before the first BMW X6 was launched, the Bavarian brand is largely credited with inventing this sub-niche of the SUV segment. After the original E71 X6 was launched, most journalists criticized the Germans for their bold approach. Fast forward more than a decade and if you take a gander at the automotive world, you’ll notice the X6 was actually a trailblazer.

Traditional rivals from Germany now have at least one SUV with a Coupe-like roof line in their line-up, from the Mercedes-Benz GLE Coupe to the Audi Q8. That’s just to name a few. Speaking to Autocar recently, Audi’s design boss, Marc Lichte had a couple of interesting things to say about what is now a trend: Coupe SUVs. Starting off respectful, praising BMW for their audacity, Lichte said he doesn’t really like how the X6 turned out. 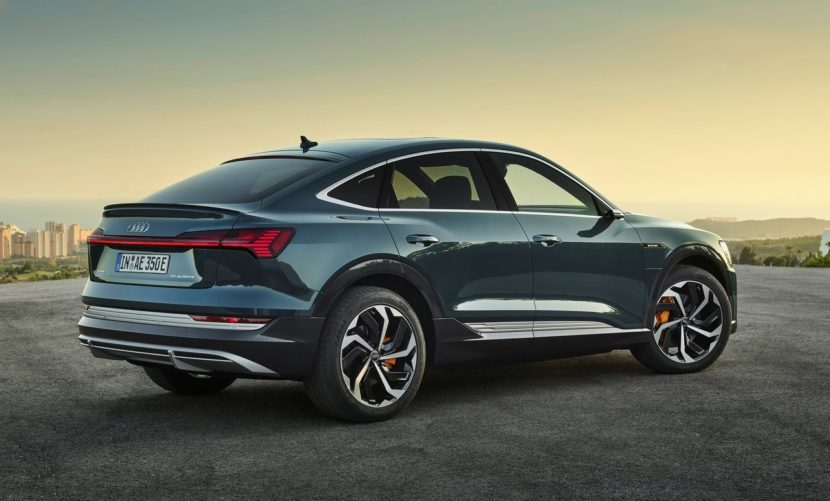 “I have a big respect for BMW for coming up with the idea to combine a coupé with an SUV but, honestly, I don’t like it. We thought ‘how can we do this in a very attractive way?’ and you will see the E-tron Sportback [is the result]. I love it. We took the bottom part of the E-tron, cut the roofline and add the A7 roof. Very simple,” Lichte said.

That may seem like the right way to go about it but do you agree? Some may actually say the E-tron Sportback looks peculiar particularly because of that mix, which makes it a bit narrow at the top.

Opinions are split on the new BMW X6. For example, I enjoyed the design of the previous generation BMW X6 a bit more than the current one. The new G06 X6, in my opinion, is a bit too sharp at the back. But again, design is very subjective and we can all agree to disagree on certain cars.