It’s that time of the week again, as our latest episode of the BMWBLOG Podcast is now live. In this episode, our seventh in total, we come to you from the 2019 LA Auto Show. Well, mostly. We recorded half of the episode in LA and the second half back at home. The reason for this was we wanted to sit down with a very special guest for this episode — BMW M CEO Markus Flasch.

Markus is quite new to his role at BMW M but he’s already in the process of doing big things with the brand. This also marks the second time we’ve spoken to him (as I previously interviewed him at M Fest a few months back) and he’s always been kind to us and giving us his time. At the LA Auto Show, our sit down was the last in a long day of interviews for him, so we want to say thanks to Markus again for taking the time to talk to us. 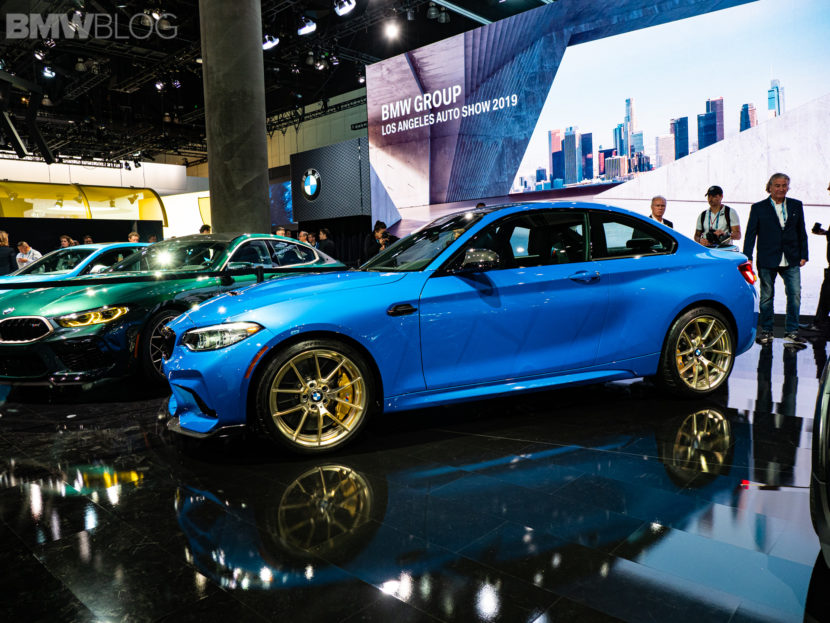 During our interview, he gives up some very interesting information about some hot topics. For instance, we obviously talk about the BMW M2 CS but he goes into a bit of detail about what’s actually different about it versus the standard M2 Competition. He also tells us how he would spec his M2 CS, which is fun to hear from the CEO of BMW M.

We also ask him about a standalone BMW M car, yet again, and his answer is quite interesting. So too is his answer about the future of the M Division and electrification. Electrifying performance cars is inevitable and the M Division is going to have to jump on board at some point. While he does say, as always, BMW M will get into electrification when the tech fits the brand’s requirements. However, Markus is far more optimistic about hybrid M cars than other M CEOs have been in the past. 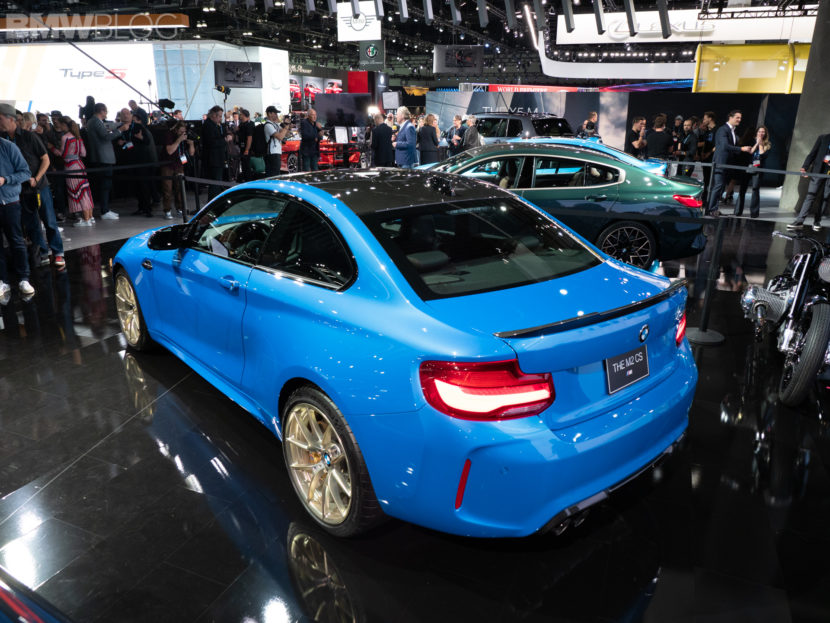 After our talk with Markus Flasch, I break down the rest of what we saw at the LA Auto Show and some of the more important cars there. Please have a listen and enjoy. As always, shoot me over some questions and I’ll answer them in the next episode.