Can the Facelifted Alfa Romeo Giulia finally take down the 3 Series?

Home » Can the Facelifted Alfa Romeo Giulia finally take down the 3 Series?

Awhile back, we did a comparison test between the BMW 3 Series and the Alfa Romeo Giulia. More specifically, the BMW 330i xDrive and the Giulia Q4 2.0T. Both cars were almost identically equipped. So neither car had any equipment or trim level advantages. In that test, the 3er won because of the fact that it never really had any glaring issue. Sure, the Giulia was a touch more fun to drive but its horrid infotainment system, interior quality issues and lack of comfort made the 3 Series a better car.

To be honest, that wasn’t a great surprise. Those same issues have plagued the Alfa Romeo Giulia since its debut. Which has always been a shame, considering that Alfa’s sedan is probably the best in the segment to actually drive. Now, though, it seems as if Alfa Romeo is ready to rectify some of those mistakes with the new facelifted, mid-cycle update of its beautiful sedan. 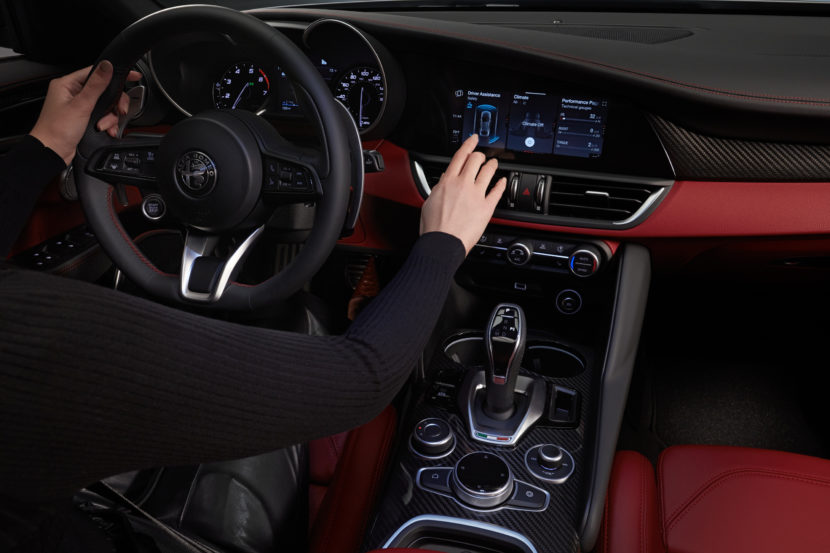 On the outside, not much has changed, if anything at all. That’s not a bad thing, though. Even the pre-facelift Alfa Romeo Giulia is a gorgeous car and one that looks far more exotic than its price tag would suggest. Driving dynamics and performance are also pretty much unchanged but, again, that’s not a bad thing. The current Giulia is superb to drive and the high-water mark for the segment.

VIDEO: BMW 3 Series versus all of its competitors — Carwow Test

What has changed is the interior and the few details that are changed, while quite subtle, combine to make a big difference. For starters, and most importantly, the infotainment system is all new. The current Giulia’s infotainment system was, to put it frankly, awful. The screen is dim, low-resolution and filled with confusing sub-menus and tedious controls. Now, it features an 8.8-inch touchscreen that still retains the old swivel wheel controller, which is similar to BMW’s new setup. That swivel wheel has also been updated and looks as if it no longer feels like it’s been made for a child’s toy. 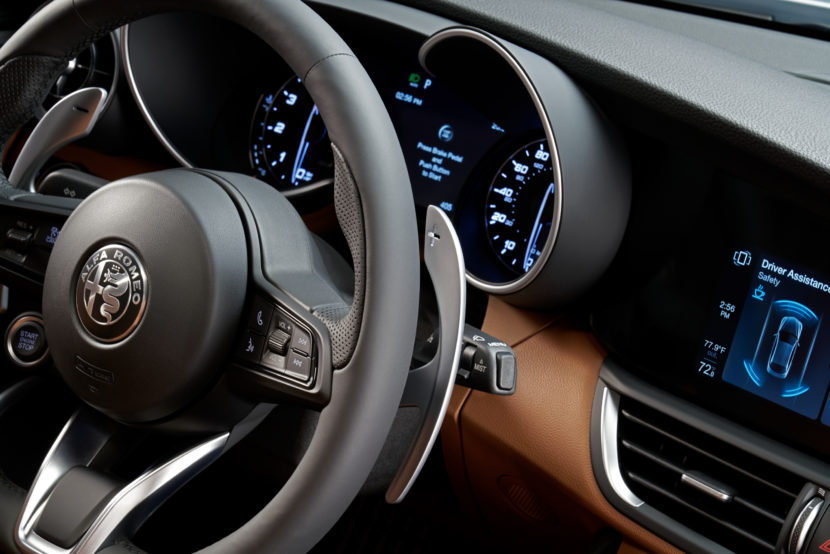 Obviously, we can’t comment and the quality of the new infotainment system, but it looks much better already. Hopefully it’s as slick and easy to use as some of the better Uconnect systems found in other modern FIAT/Chrysler vehicles.

Another big change is the shift lever. While it doesn’t look much different, it seems a bit bigger and chunkier. Hopefully that translates to a more solid feeling item, as the current car’s shift lever feels like it’s going to fall off in your hand each and every time you use it. It also gets a subtly revised steering wheel, which is even better looking than the already fantastic one in the current car. 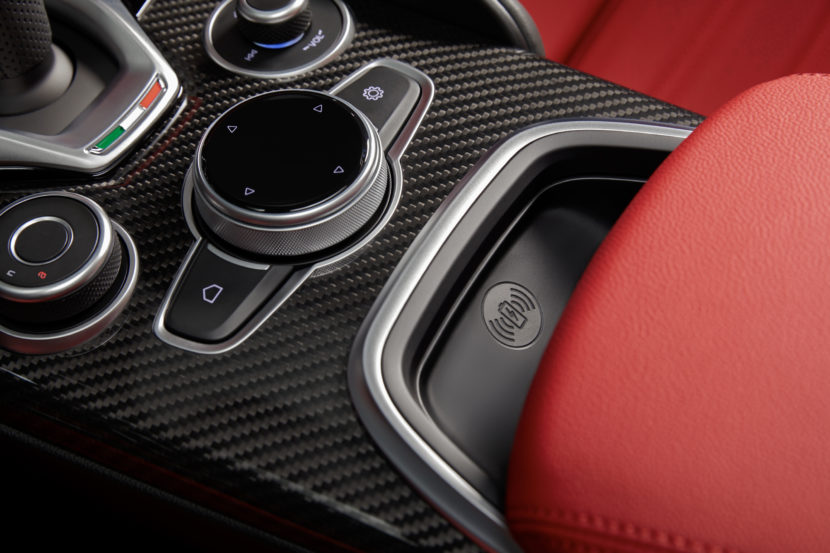 All of these changes might seem small but they all seem to rectify the most common issues found in the Alfa Romeo Giulia. Personally, this is very exciting. I still love driving the Giulia, I just don’t always love spending time in it while it’s not moving. These new updates could send it over the top and make the Alfa Romeo Giulia the complete driver’s car that we’ve always wanted it to be.