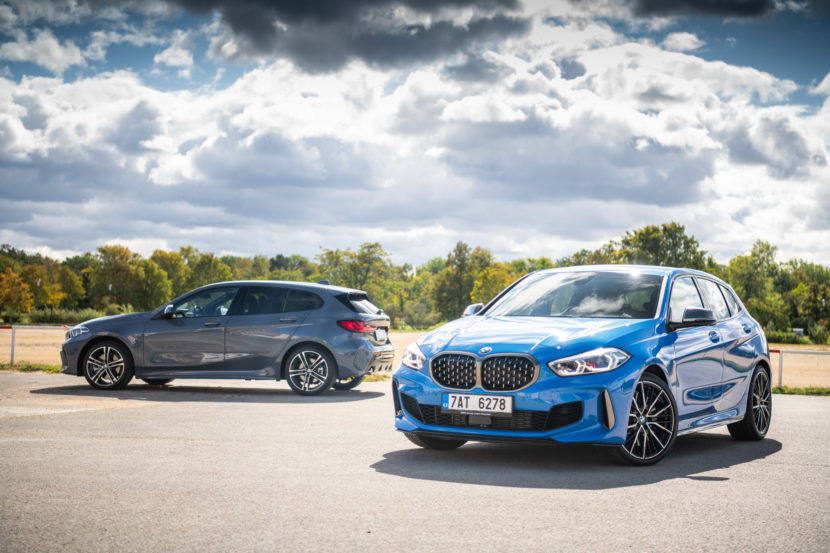 The new BMW 1 Series has recently been introduced across several European markets. Among those was the picturesque Czech Republic, where the latest press photos are coming from. For the Czech premiere of the new F40 generation, BMW chose two specially configured models. The first is the 120d xDrive version, featured here in a lovely M Sport package. The model is painted in the BMW Individual Storm Bay metallic color, while the sports tire are fitted on a set of 18″ M design allow wheels in bicolor appearance (code 816). 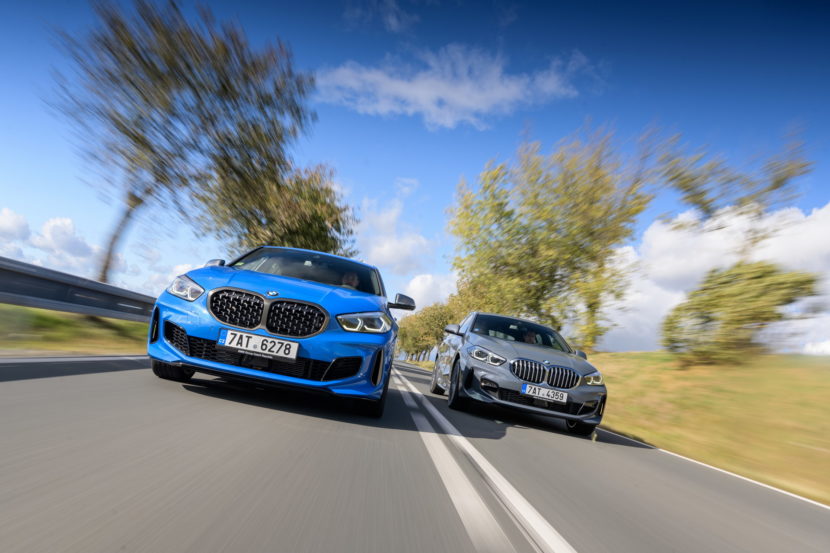 Power for the 120d xDrive version comes from B47D20 diesel engine with an inline-four cylinder architecture. The peak output reaches 140 kW / 190 PS (187 hp) and is sent exclusively to all four wheels via the 8-speed sports automatic gearbox.

The second star of the Czech market launch is the range-topping M135i xDrive hot hatch. The model is specced in the striking Misano Blue paint finish, reserved solely for the M Sport and M Performance Bimmers, as the tradition show it. 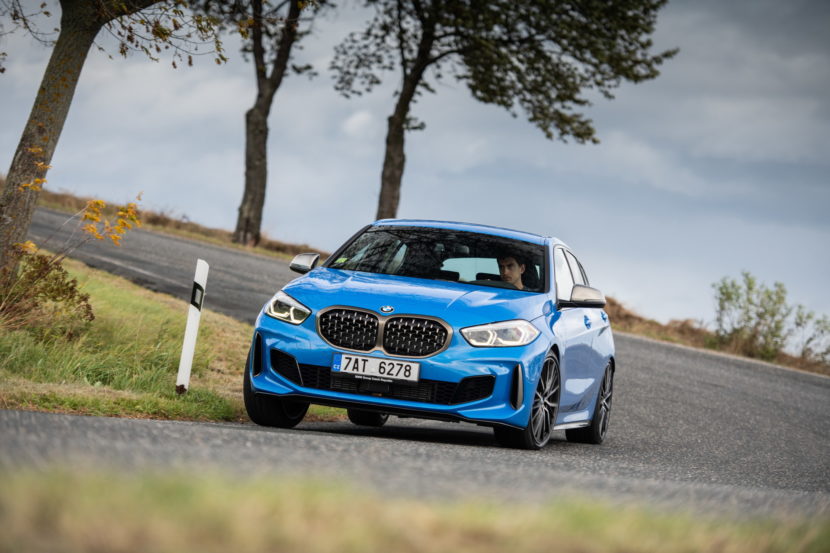 The M135i xDrive in the press photos is fitted with an astonishing set of alloy wheels: the 19-inch M design double-spoke wheels with bicolor finish (code 552). Inside, the individualization and equipment are virtually identical to the ones on the companion 120d xDrive.

The performance version of the new 1 Series is powered by an enhanced B48 4-cylinder engine, which develops 225 kW / 306 PS (302 hp). The traction system is exclusively xDrive and the power and torque are transmitted to both axles thanks to the 8-speed sports automatic gearbox with steering wheel-mounted shift paddles. The same engine also powers the X2 M35i, the all new M235i xDrive Gran Coupe and, recently, the new MINI John Cooper Works GP. 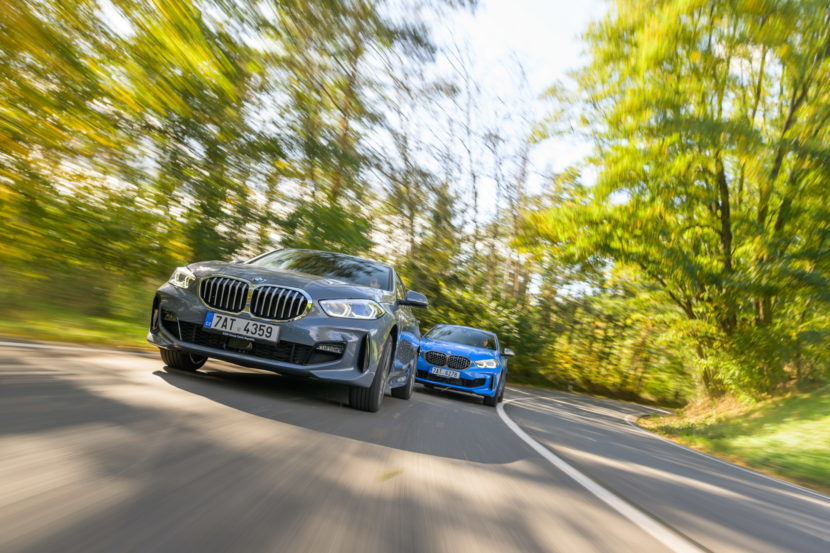 The new BMW 1 Series shines in all its beauty and glory when correctly specced, like the press models used for Czech Republic launch event. So, what do you think, was the move to a front-wheel drive beneficial?

1-series1-series120dF40F40 1 SeriesM135i
Previous post Is the BMW X3 M Competition a better M car than the M8 Coupe?
Next post BMW iX3 among the most important EVs in the coming years