Car and Driver reviewed the BMW 745e xDrive — Who’s it For? 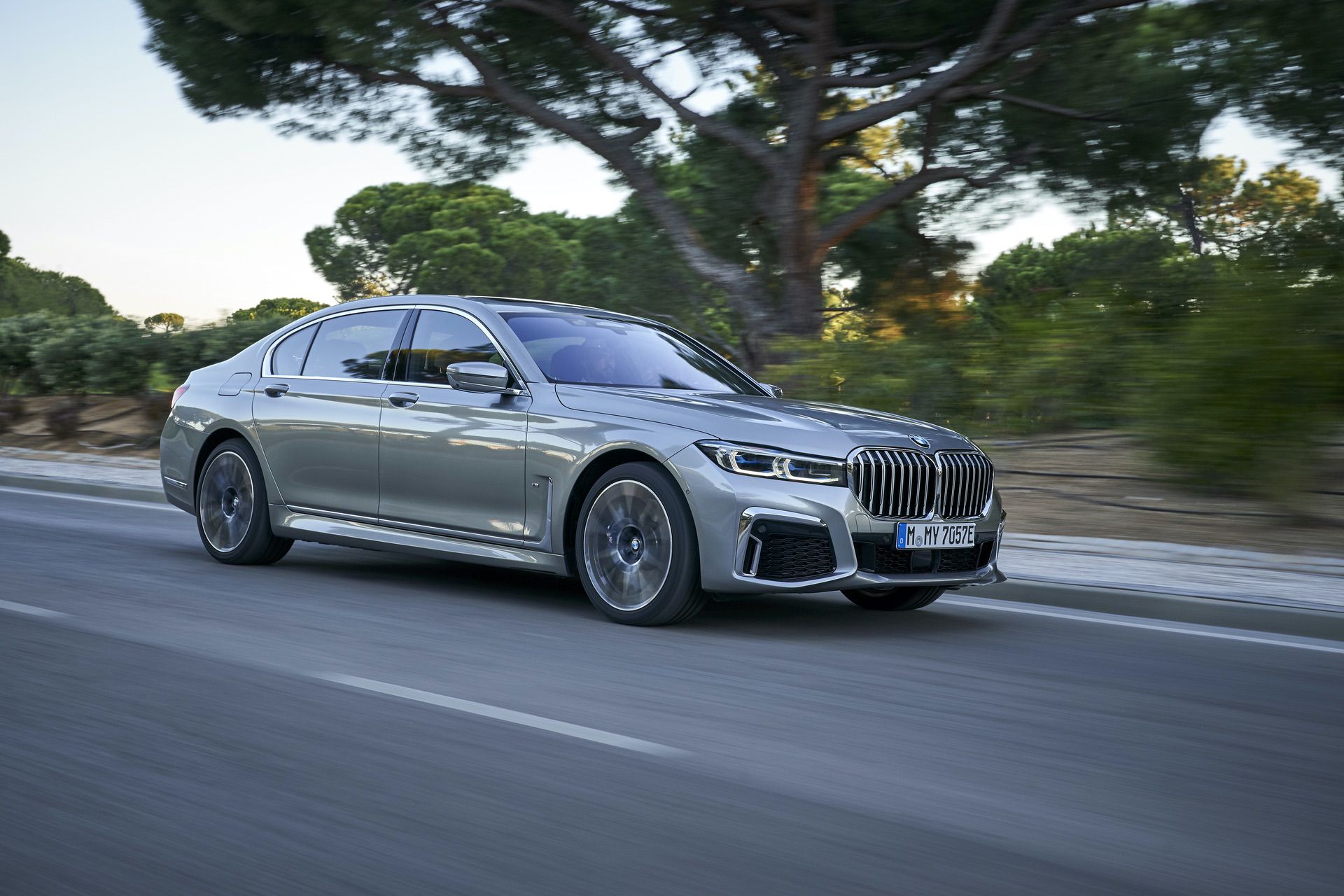 When BMW announced that the BMW 745e xDrive would replace the 740e as the plug-in hybrid in the 7 Series lineup, we were actually quite excited. Or at least as excited as one can be about a two-and-a-half-ton hybrid luxury sedan. The cause for our excitement was the news of its engine change. Rather than the old four-cylinder paired with an electric motor, the new 745e uses BMW’s brilliant B58 turbocharged I6.

So it packs more power, much punchier performance and better fuel economy. The only real question Car and Driver has is: who is it for? 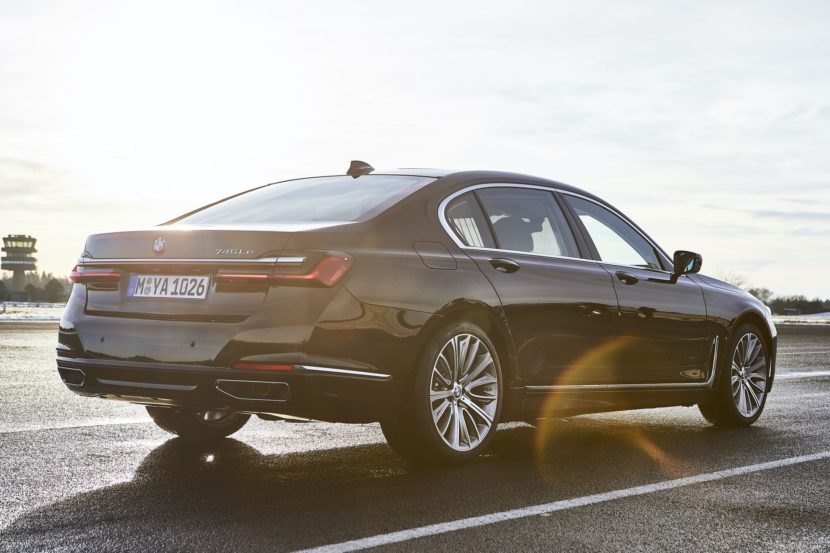 The BMW 745e is a great car but it’s not drastically more efficient than the standard, and cheaper, 740i that uses the same engine just without the electric motors. Sure, it’s a touch quicker to 60 mph but is that little bit of extra speed worth the extra cost? Is it what you buy a hybrid for?

Despite being improved in every way, the BMW 745e still only sports about 16 miles of pure battery electric range. That’s not bad for a big luxury hybrid, as it can still provide some gasoline-free driving in cities, but it’s not so much that it’s worth getting over the already excellent 740i.

So despite being a good car overall, it just seems like the answer to a question that nobody asked. I actually rode in the 745e while in Monterey and it was smooth, comfortable and surprisingly quick. But it didn’t feel much different than the 740i. The only difference is that it switches its engine off completely when stopped and it doesn’t kick back on until you start moving quickly. 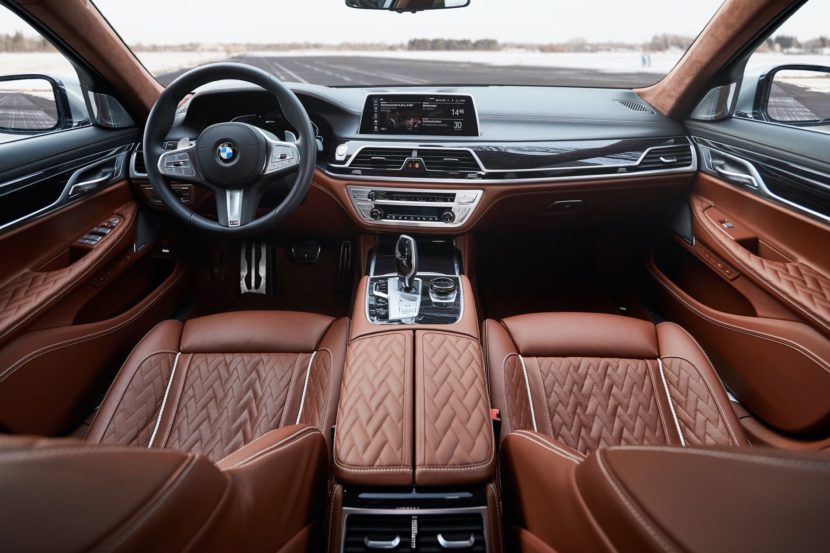 The only customer we can see that would spend the extra money on the BMW 745e over the 740i is an existing 7 Series customer that wants to go a bit green. It’s more of a statement car than an actual functional hybrid.