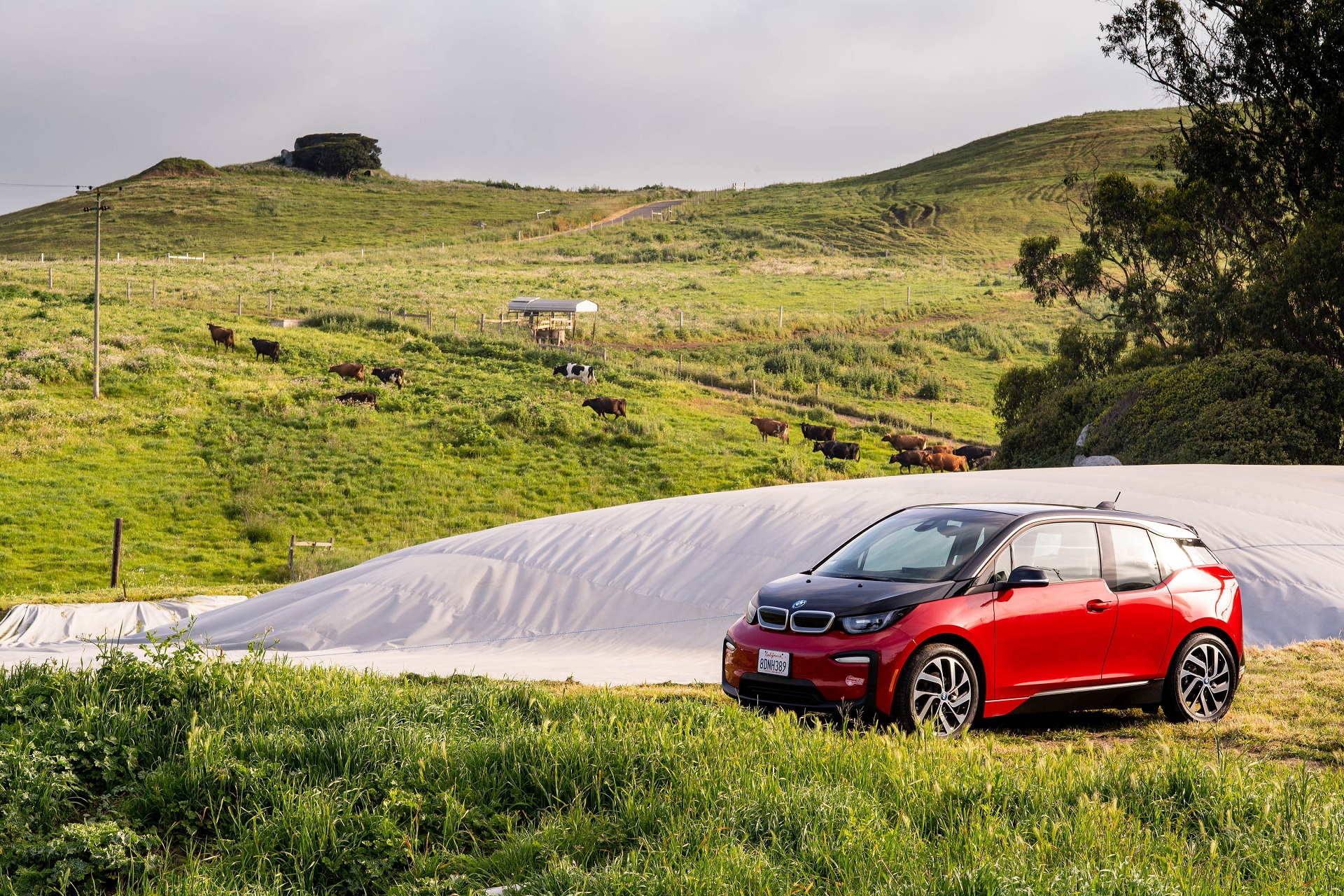 Developing truly green cars is a holistic process. In order to make sure cars have the smallest CO2 footprint possible, manufacturers should look not only at the tailpipe emissions but also at the production process and the energy that goes into the batteries of EVs. BMW just announced a new partnership with Straus Organic Dairy Farms aimed at reducing emissions of greenhouse gases while also delivering clean energy to EV drivers in California.

When BMW created the BMW i sub-brand and the BMW i3 and i8 models, it set out to do things right in the first place. The Germans created a new production process aimed at using renewable energy throughout as well as trying to source clean energy to recharge them. That’s why in certain places BMW i sells solar panels used for charging electric cars and that’s why the Leipzig factory in Germany, where the i3 is assembled, uses renewable energy, just to name a few measures taken. 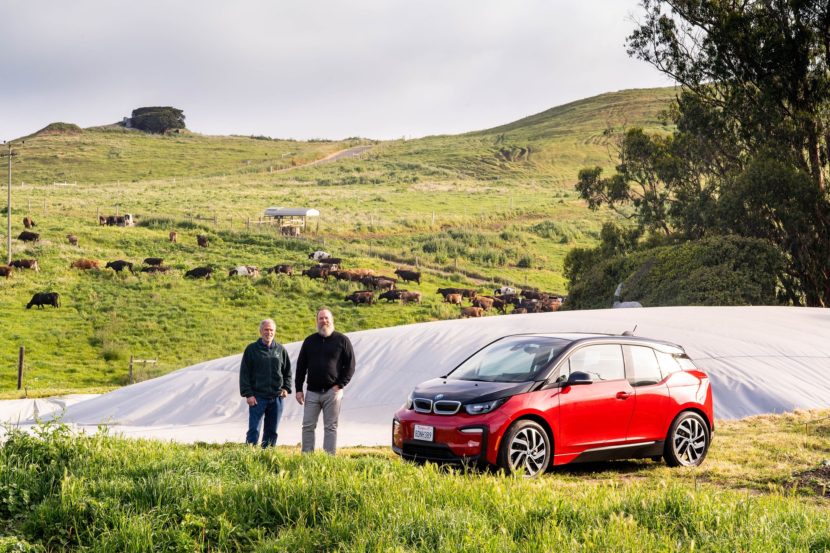 This methane captured from the cow manure is transformed into renewable energy, which is exported to the public power grid, replacing the need for fossil fuels. By delivering a ‘double’ emissions reduction, biodigesters can produce electricity that has negative carbon intensity, according the California Air Resources Board.

“This collaboration is the first of its kind in the auto industry,” said Bernhard Kuhnt, president and CEO, BMW of North America. “It is a perfect fit for the BMW Group, which has long valued creative technologies and partnerships that can contribute to reducing greenhouse gas emissions.”

Over the coming years, the BMW Group anticipates that the renewable energy generated by partnerships like this will equal the electricity needs of every BMW and MINI electric vehicle in the state of California.

“We are well on our way to ensuring that every electric mile driven by BMW and MINI owners in California is covered,” said Adam Langton, BMW USA Energy Services Manager.