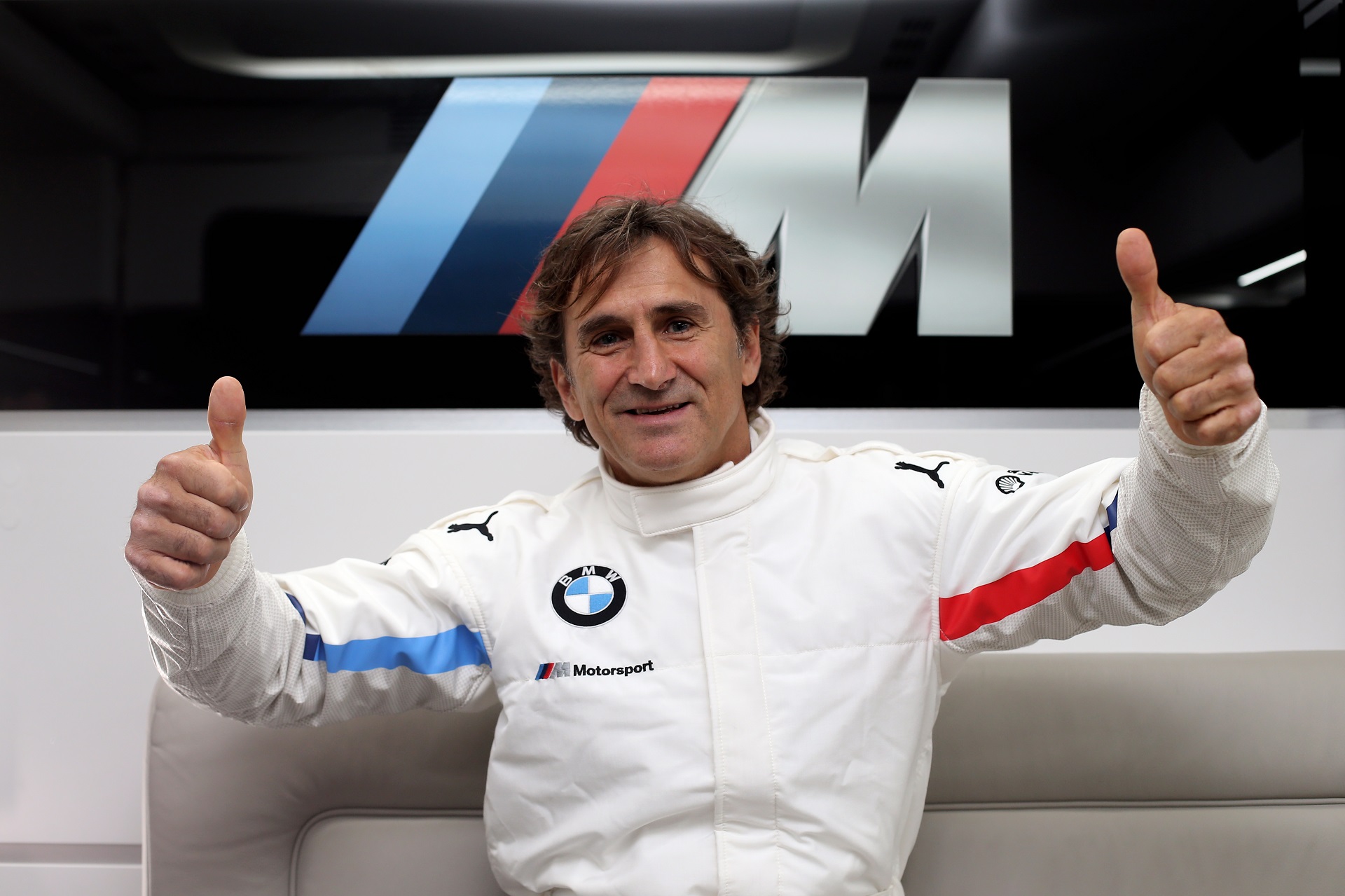 A while back, BMW M announced that it will be sending a ‘Dream Team’ to race in the Japanese Super GT Series, as part of the Super GT x DTM Dream Race initiative, aimed at making the two competitions more popular. The time has come for the Dream Team to head to Fuji, where the race will take place. The ones representing BMW at the event will be Marco Wittmann, Alex Zanardi and local favorite, Kamui Kobayashi.

This will be the first joint race event between the DTM and the Japanese Super GT Championship in Japan. Three BMW M4 DTM cars will be shipped over to Fuji and all of them will be run by BMW Team RBM. The schedule for the event is similar to DTM race weekends. Two free practice sessions are scheduled for the Friday. Saturday and Sunday will each feature a qualifying session in the morning, followed by one race (55 minutes plus one lap) in the afternoon. As in the DTM, each driver must complete at least one mandatory pit stop in the race, during which all four wheels are changed. 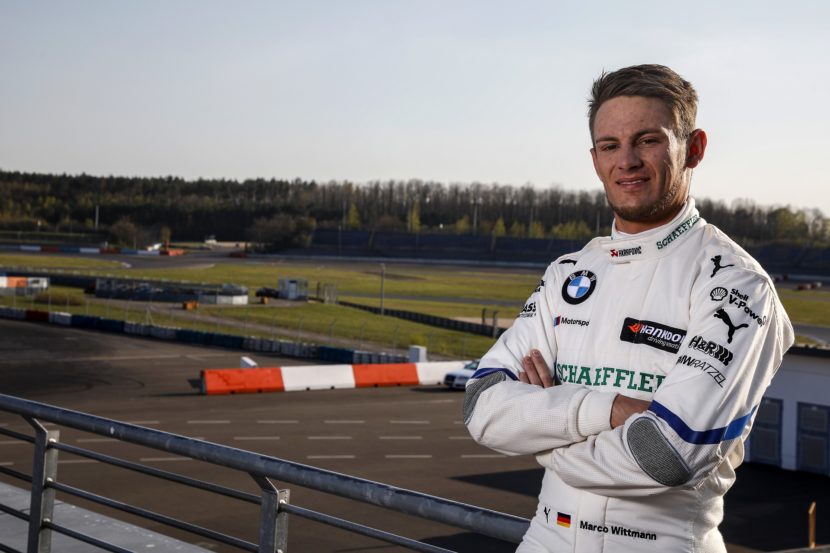 Wittmann finished third overall in the 2019 DTM season, making him the best-placed BMW driver. The Sunday at Fuji is a special date for him, as he will celebrate his 30th birthday that day. Zanardi will be making his second appearance in the DTM at Fuji, following his thrilling guest start at Misano in 2018. As at Misano, his BMW M4 DTM will be equipped with a handbrake system, which allows him to drive without his artificial legs. Kobayashi will be driving a BMW M Motorsport race car for the first time at Fuji.

The ‘Dream Race’ at Fuji is part of the ‘BMW Motorsport Mega Weekend’ at the end of 2019. At Kyalami, South Africa, BMW Team Schnitzer and Walkenhorst Motorsport will contest the final round of this season’s Intercontinental GT Challenge (IGTC) with their BMW M6 GT3s. At the same time, Season 6 of the ABB FIA Formula E Championship gets underway in Diriyah, with BMW i Andretti Motorsport Team looking for a good start to the new season.