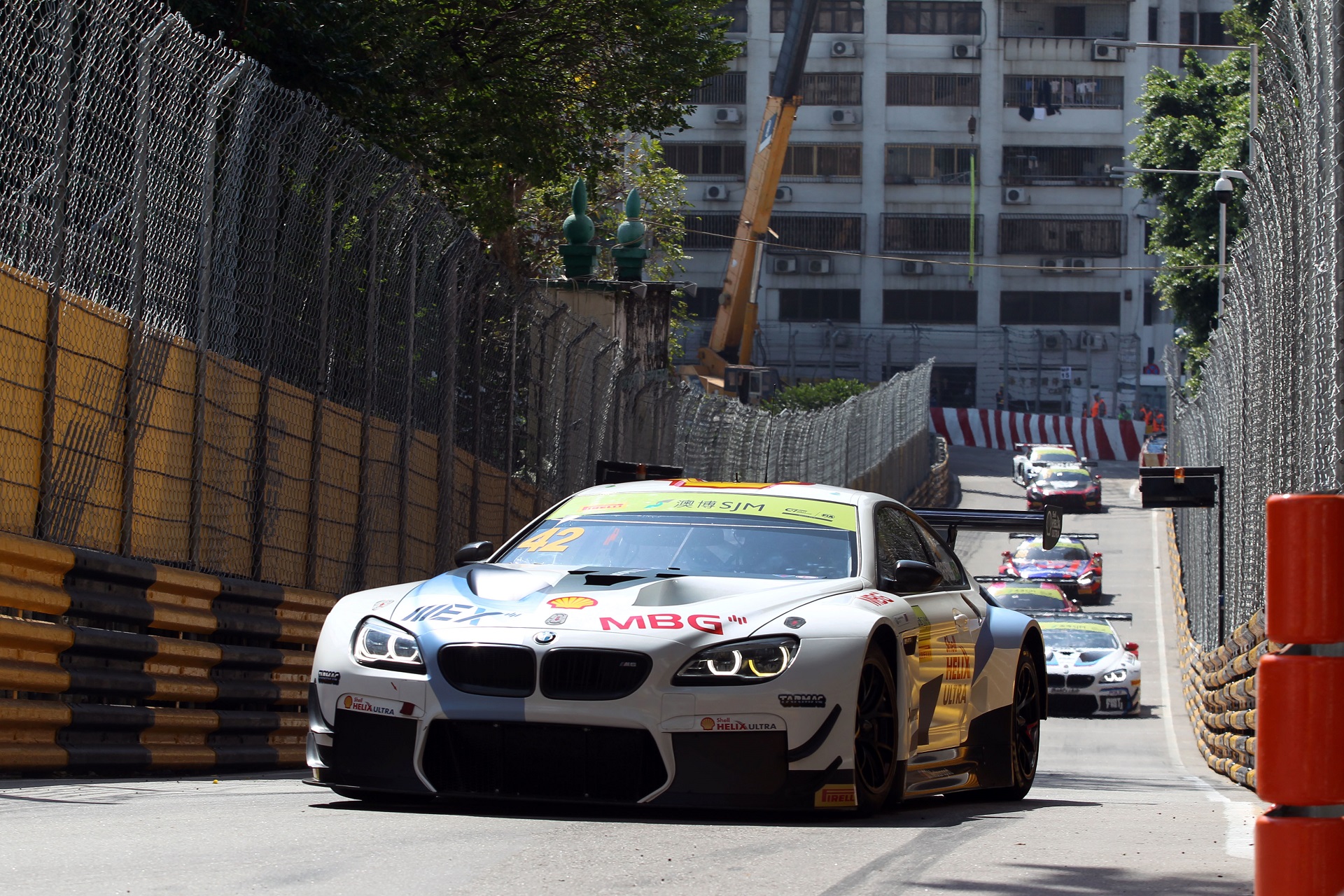 The FIA GT World Cup race in Macau this Sunday featured some BMW cars as well. The BMW M6 GT3 was present with Augusto Farfus and Joel Eriksson behind the wheel, the former failing to repeat last year’s performance when he crossed the finish line first. The Brazilian pilot was still the best-positioned BMW driver but this time on fourth place. Joel Eriksson came in seventh in his FIST-Team AAI number 91 car.

Farfus had qualified for the Sunday race fourth on the starting grid. Starting from that position, he immediately set about trying to climb a few spots. At the re-start following a safety car period, caused by a crash involving Porsche driver Kevin Estre, he and overtook Earl Bamber from Porsche. The New Zealander took third place back from him shortly after however, the order then remaining the same right through to the finish. Eriksson gave an excellent display and a flawless race on his first appearance in the BMW M6 GT3 in Macau. 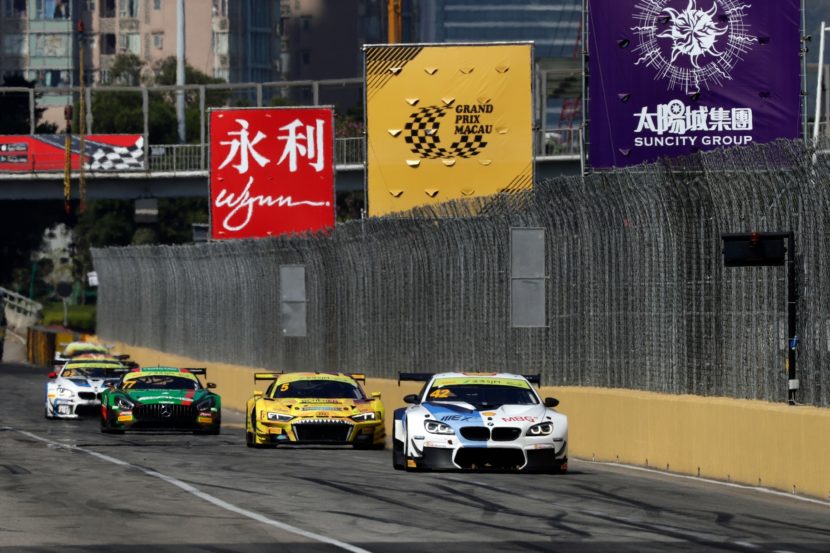 “There was nothing more we could have done today. We needed a good start to immediately make progress through the field. However, the Porsche drivers were clever and managed to stay in front of me. After that, it was tough for me to match the pace of the front-runners. I took a bit more of a risk at the re-start after the safety car period and was able to briefly take third place. However, I then braked a little too late coming into Lisboa, and found myself back in fourth as a result. It would have been tough to keep Earl Bamber behind me for the rest of the race anyway,” said Farfus after the race.

BMW Team Schnitzer and Farfus now turn their attention to the next GT highlight this coming week. BMW is set to make its motorsport return to South Africa in the Intercontinental GT Challenge. Farfus will be joined in the BMW M6 GT3 by Martin Tomczyk and local favorite Sheldon van der Linde at Kyalami. Walkenhorst Motorsport will race with a further two BMW M6 GT3s.