SPIED: BMW testing what appears to be an early i7 electric prototype

Home » SPIED: BMW testing what appears to be an early i7 electric prototype 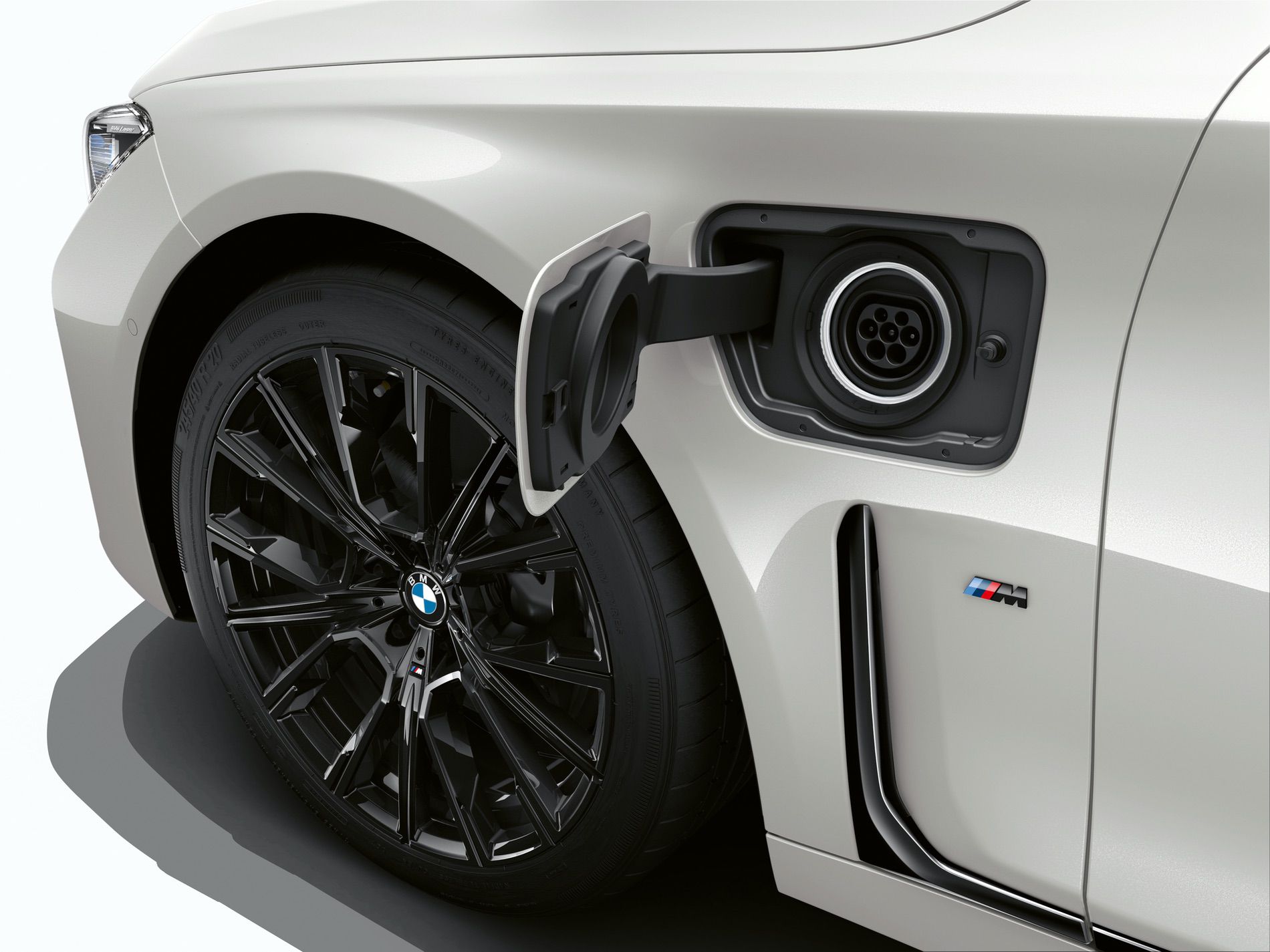 Spy photographers have recently managed to scoop what appears to be an early test prototype of the future, yet to be official confirmed, i7 electric luxury sedan. BMW is accelerating the development pace for its forthcoming range of fully electric vehicles. The new iX3 SAV is expected sometime next year, while the i4 and iNEXT (to possibly be called iX) are lining up for a 2021 reveal. Recently, rumors regarding a possible i7 electric luxo-barge emerged. 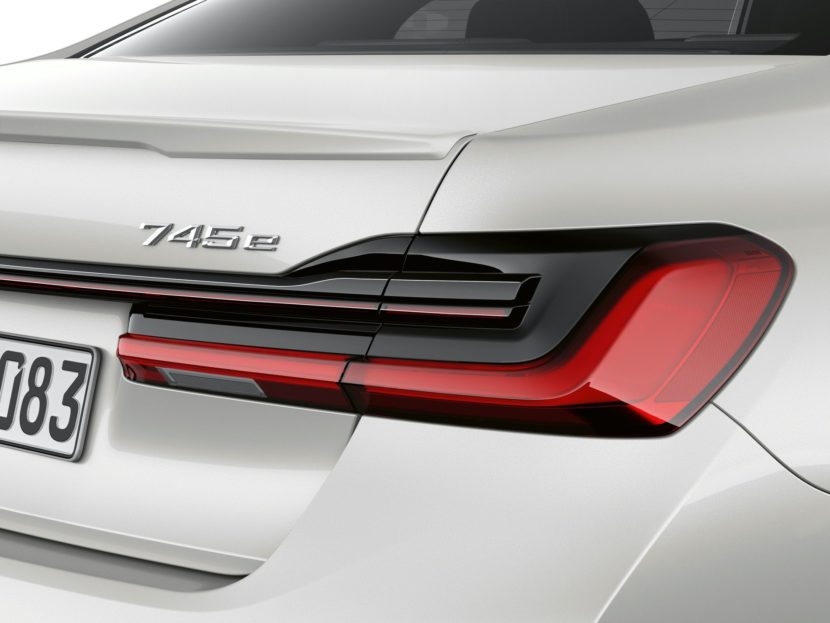 The rumors look to be confirmed by the latest scoop of spy photographers, which managed to grab some shots of what looks to be a an initial test mule for the upcoming i7 model (you can see the spy pics here). The lightly camouflaged, white 745Le caught on a trailer in Germany bears a sticker on its front driver’s door saying “Electric Test Vehicle”, which further ignites discussions.

The plug-in hybrid test car features the electric charging port on the front left wing and some light cladding tape on the headlights and tail lamps, which do not appear to be significantly different than on the series 745Le.

When the final i7 design is frozen and some proper test vehicles appear on streets, it is likely that BMW i division will apply the same recipe as for the forthcoming i4 and iX3 models. The BMW i7 will be developed on architecture of the next generation 7 Series, slated for premiere in 2022.

Most likely, the BMW i7 will be equipped with the 5th generation of the BMW eDrive powertrain, which will also debut on the i4 and iX3. This means the electric 7 Series will feature a modular system comprising a Combined Charging Unit (CCU), a scalable e-machine unit and the new, compact cell battery.

The main advantage of the Gen5 BMW eDrive will be a reduction in size and overall mass combined with enhanced output and improved e-driving range, opening up to broad opportunities regarding multiple versions of the same electric model. Given BMW’s plans to launch up to 25 electric models till 2023, it is possible that the i7 will be unveiled towards the end of 2022, after the launch of the next generation 7 Series.

6 responses to “SPIED: BMW testing what appears to be an early i7 electric prototype”