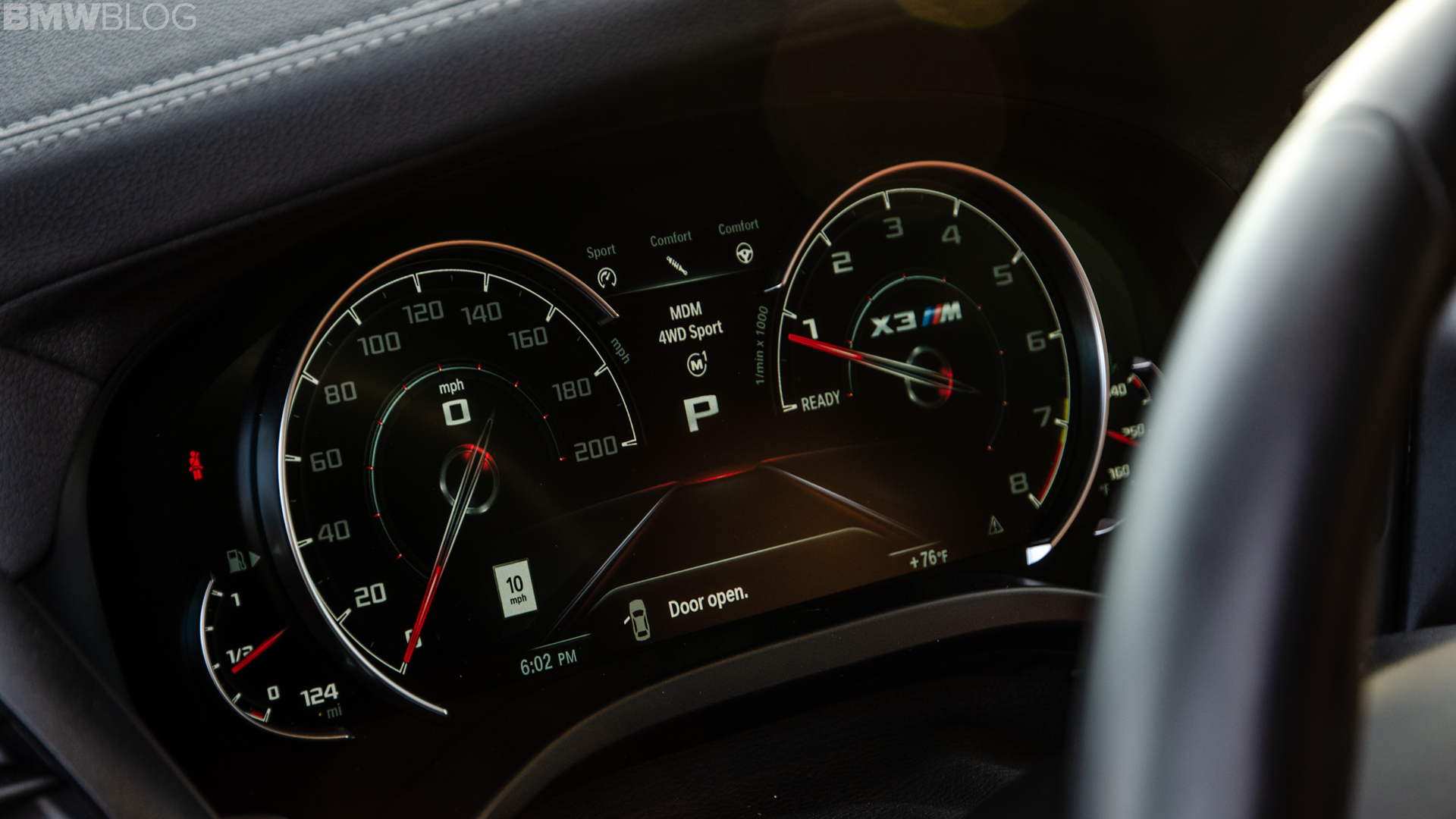 The BMW X3 M Competition is proving to be full of surprises these days. After several publications tested the car, including independent journalists such as Doug DeMuro, the general consensus is that we’re looking at a seriously fast car here. Some have used precision clockwork to measure the capabilities of the new M car while others simply used the seat of their pants. Nevertheless, this thing is a proper land rocket as this video proves.

Shot by the usual guys over at AutoTopNL, the clip below shows the BMW X3 M Competition going for a top speed run. According to BMW, the car is limited to 250 km/h (155 mph), a speed that can be increased to 280 km/h (174 mph) with an optional feature. That’s quite fast for any car and, sans the Autobahn – where the footage is shot – , you could probably only hit that speed on a race track, with a long enough straight. 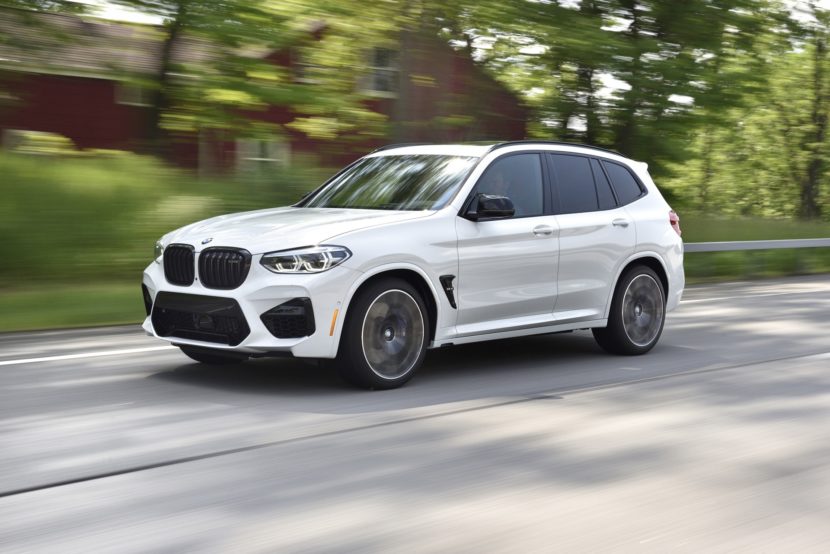 What’s most important to notice here though, is how fast everything goes down. According to BMW, the X3 M Competition should reach the benchmark speed of 100 km/h (62 mph) in 4.1 seconds. However, this time round, the car drops under the 4-second mark. And that’s in the wet, by the way. Thus, I reckon the 3.3-second dash to 60 mph recorded by Car and Driver is totally doable, in different weather conditions.

The car then goes on to a speedometer-shown top speed of 286 km/h (177.6 mph) without too much hassle. What’s most impressive is that the 100-200 km/h (62 – 124 mph) that takes just about 10 seconds, proving the S58 engine means business. The new 3-liter straight six mill will also be used on the upcoming M3 and M4 models and I just can’t wait to see how fast they will be. In the meantime you can order an X3 M Competition as an alternative if you just can’t cope with the wait anymore.