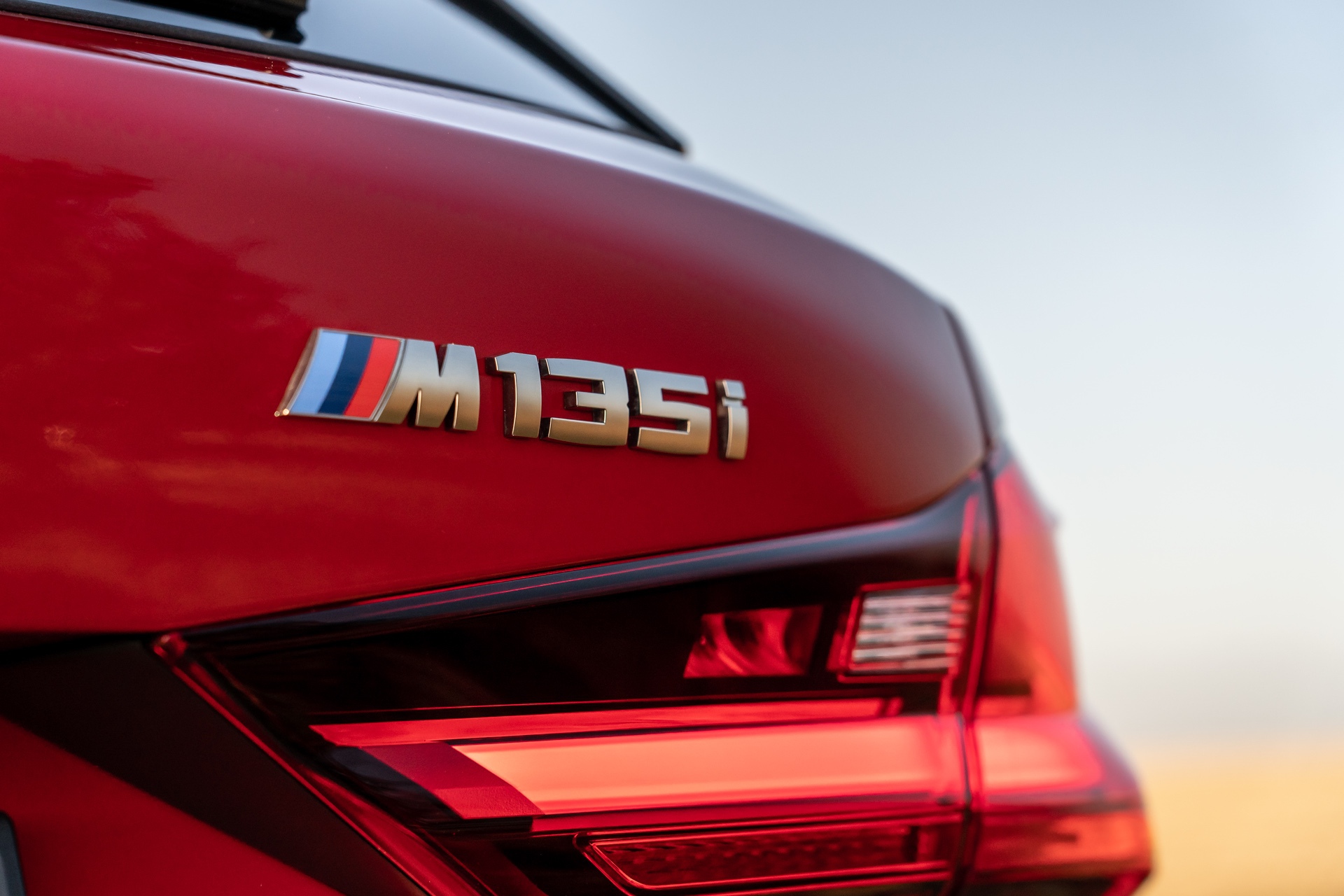 Now that the BMW M135i is front-wheel drive, it’s time to throw it in the ring with some other cars that share the same layout. While the new M135i has to deal with the same cars as before, simply because the old 1 Series was the odd rear-wheel drive hatchback in the segment, it’s now more similar to its competitors than every before.

The BMW M135i xDrive is a completely different car than its predecessor. It has a FWD layout and an accordingly FWD-biased xDrive system. That means the game is set for it to challenge the likes of the Volkswagen Golf R or the Audi S3 on a level playing ground. That’s exactly what happened when the guys from Sport Auto took the car out for a spin on their usual proving grounds at Hockenheim. 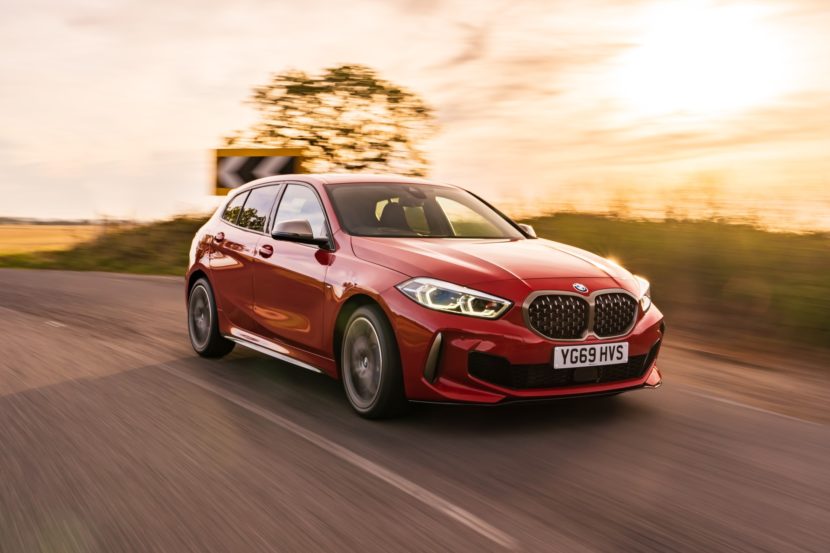 The new hot hatch from BMW laid down some lap times and the best one showed it clocked at 2:06 flat. What does that mean? Well, we’ll start with the good news. The BMW M135i xDrive is faster than the VW Golf R by 6 tenths of a second, beat the Seat Leon Cupra R ST by 0.7 seconds and the Hyundai i30 Fastback N by 0.8 seconds. The Audi S3 was even slower, at 2:07.4. There’s also some bad news here.

The BMW M135i xDrive’s main rival is the Mercedes-AMG A35, as the A45 is way too powerful. That A35 AMG did the same lap in 2:05.1, nearly a full second faster than the BMW. That’s mighty impressive considering the A35 AMG, in doing so, is also faster than the BMW i8 Roadster (2:05.8) and the old Mercedes-AGM CLS 63 (2:05.75). All things considered, what do you reckon about the lap time set by the M135i? Is it good enough or were you expecting something else?