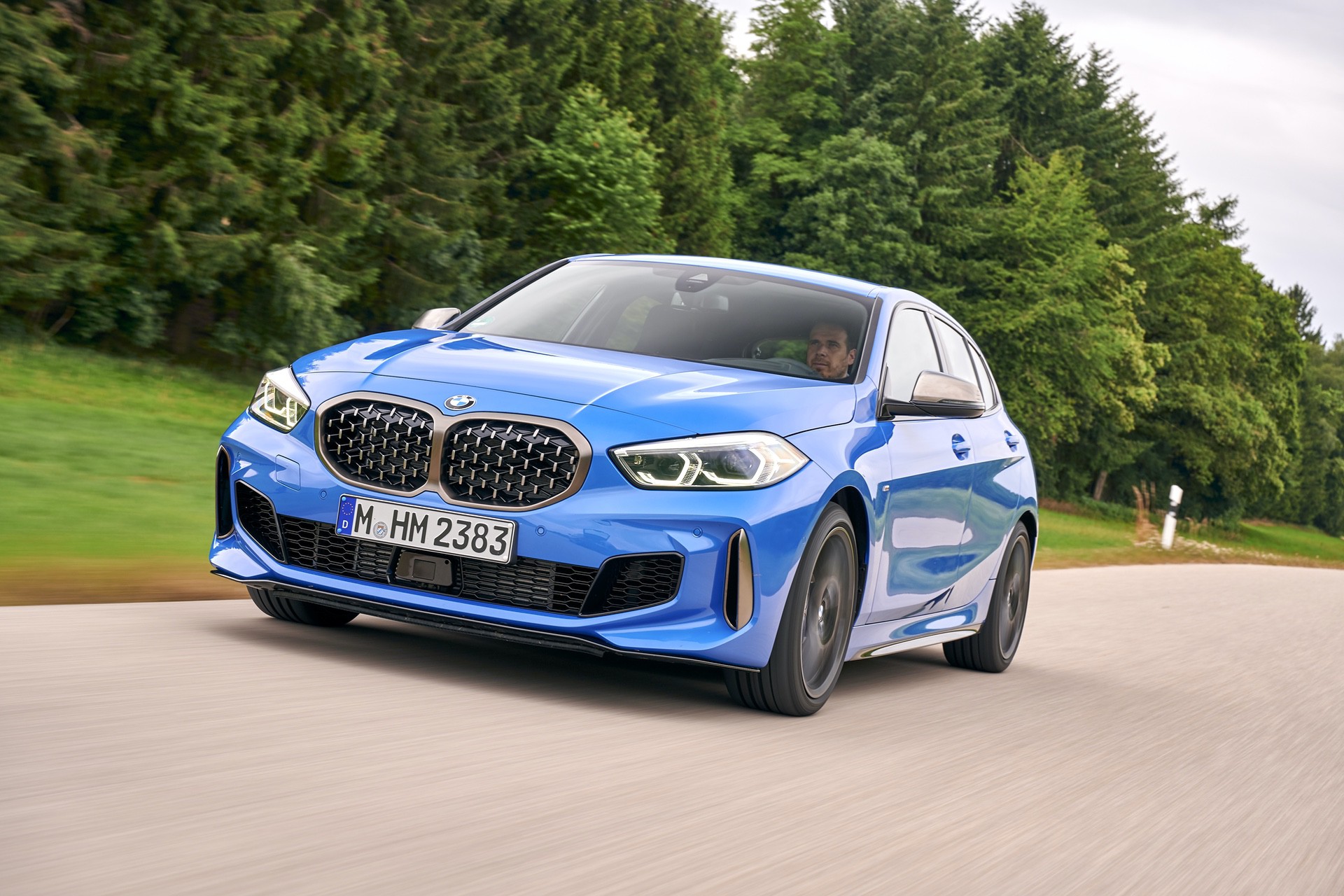 The new BMW M135i xDrive is arriving in dealerships as we speak and it comes with a lot of changes compared to the old model. Initially launched as part of the second-generation BMW 1 Series, the original M135i was a rather peculiar bird in the segment. It was the only hot hatch with a six-cylinder engine and a rear-wheel drive layout. That’s all gone now and instead we have a new model that’s supposed to be better and more practical while losing just a fraction of the fun offered by its predecessor. 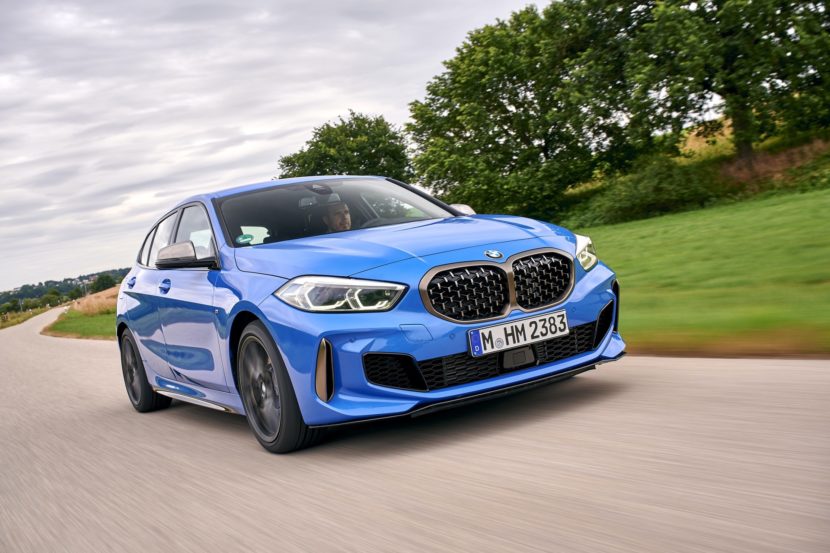 Rory Reid’s might be familiar to you. He was part of one of the efforts done by BBC to revive the Top Gear show after the departure of Clarkson, Hammond and May. He proved time and time again that he knows cars and is a true gearhead over the years so his thoughts on the M135i xDrive could provide some insight into how the car feels after this radical revamp. The biggest change, of course, is the new FWD platform it is based on.

This new platform allows BMW to offer more room inside and in the trunk without increasing exterior dimensions. That’s rather interesting in a car market where every new model seems to get bigger and bigger. Furthermore, the new platform allows the 1 Series range to get all the new tech available on other, more expensive models. As Rory points out, you can now use your phone instead of the key fob, you can talk to your car and ask it to do various tasks and you can let it take care of the parking.

What most of you will be interested in though is how this car drives. It’s definitely not the hooligan it used to be, but it’s not a bad driver’s car either, all things considered. We lost the manual handbrake and the manual gearbox in the process and those two will be dearly missed.

Nevertheless, the 2-liter 4-cylinder engine is really punchy and the car goes like stink. I’ll let Rory tell you more about it in the video below or you can read our full review of the car.