Video: Go for a ride on board the iconic BMW M1 supercar

Home » Models » BMW M1 » Video: Go for a ride on board the iconic BMW M1 supercar 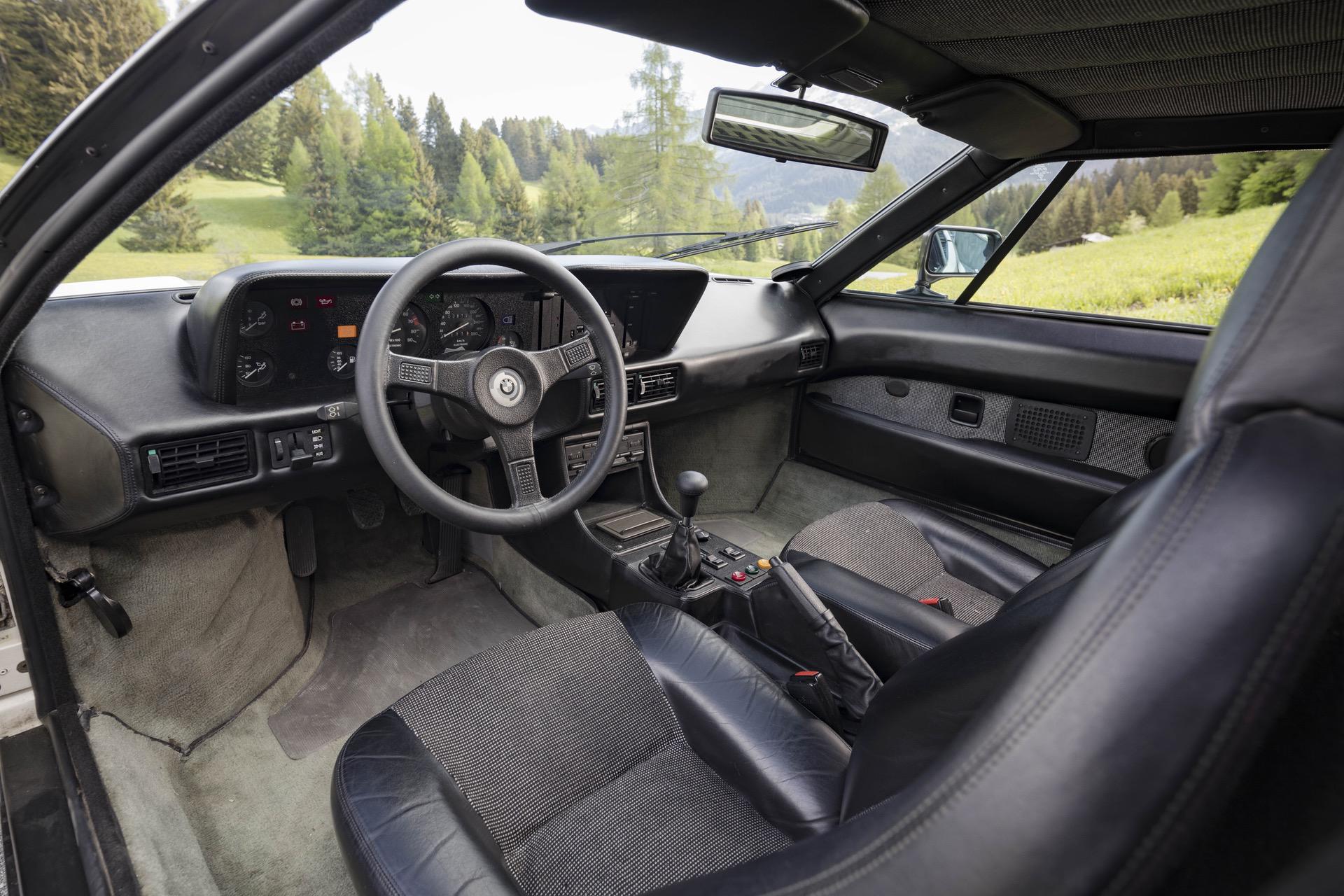 There’s only one BMW M1 in the history of our favorite brand. That’s not necessarily the only reason why the iconic supercar is so loved, though. There have been other cars offered in limited amounts throughout the history of the Bavarian company but none has the aura the M1 has. To this day, the M1 still holds a special place in the hearts of gear heads around the world and, for good reason.

That’s why the video posted below is such a treat. BMW only made 399 of them in street legal clothes and out of that total, only a few dozen are still in running order today. Therefore, seeing one in real life is truly a rare occasion. Getting to drive one or at least sit on the passenger seat is an even rarer occurrence, to be honest. Thank God for videos such as this, where we get to see and hear the BMW M1 in its natural state. 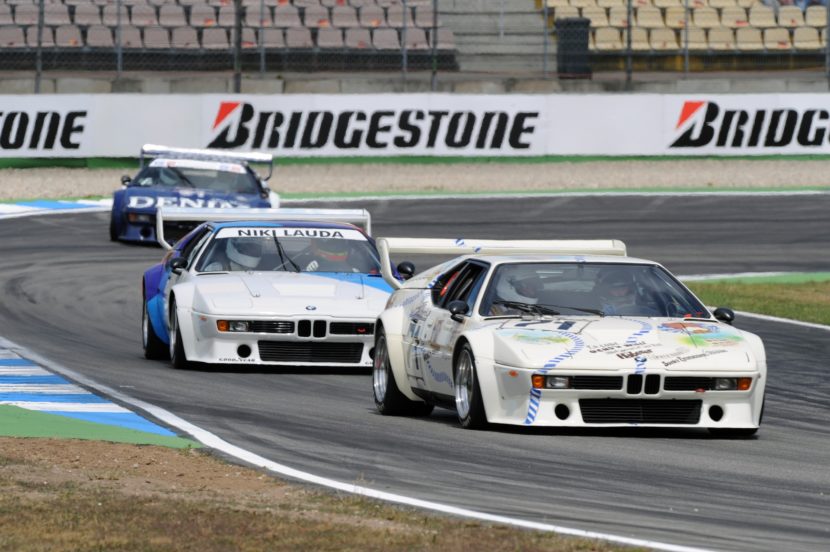 The story of the BMW M1 started back in the 1970s, when BMW wanted to create a car that would be able to compete with the likes of Porsche and Ferrari on public roads. Before that, though, they wanted to build a car that would run in Group 4 and Group 5 motorsport events. In developing it, BMW joined forces with Lamborghini and Giorgetto Giugiaro for the design. The mid-engine supercar was supposed to be built in Sant’Agata Bolognese, at Lamborghini but the project was cancelled at the last moment as the Italian brand went into financial trouble.

When BMW learned of the trouble looming over the Italian car maker, it had to scramble to get the M1 built by other means. Thus, the M1 was built at Ital Design in Turin using fiberglass bodywork supplied by T.I.R and tubular spaceframes supplied by Marchesi. Final assembly was then conducted at the Baur coachworks in Stuttgart, Germany. Each M1 was then given a final inspection at the BMW Motorsport facility in Munich before being delivered to its owner. After all this history lesson, let’s take a look at how this beauty drives down the road. Enjoy!