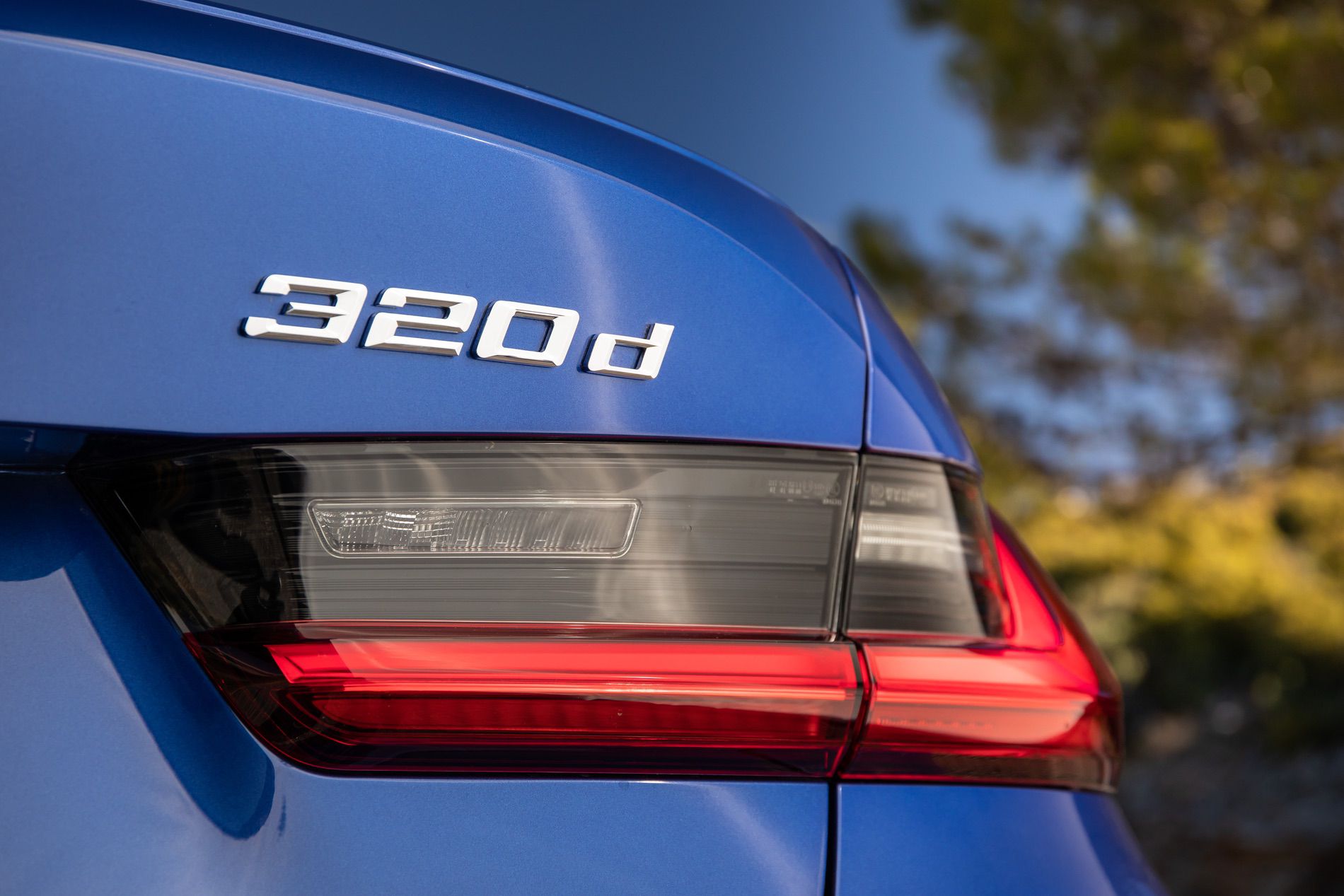 The guys from Fifth Gear have been reviewing cars for literally decades. Their team is made up of professional race car drivers and journalists and, even though Tiff Needell is now gone, they still offer some of the best advice out there. This time, they got the team together to review the BMW G20 320d xDrive with a traditional ‘team test’. That means all of them will be jumping aboard and share their thoughts about the car in a compact format. 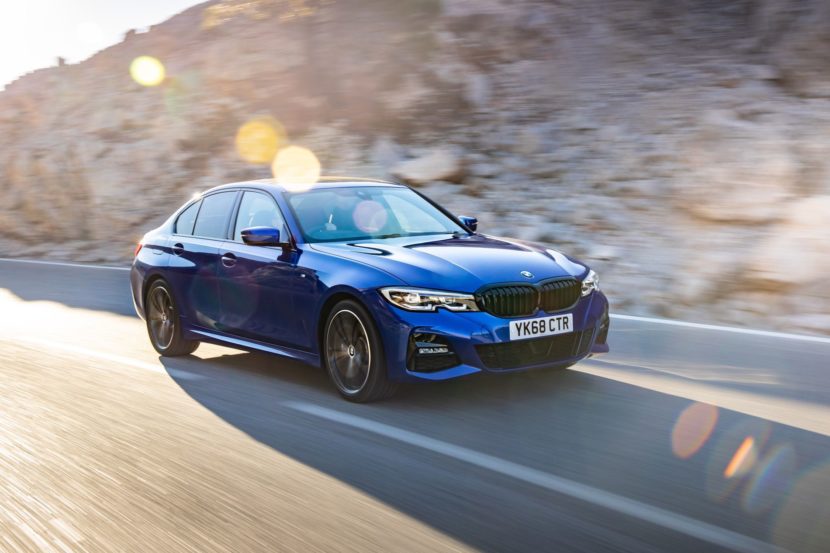 The new 320d has been getting rather good reviews since it was launched. It comes with a lot of new tech on board as well as under the sheet metal, and comes with a lot of kit for the price. Sure, pricing can still get out of hand if you’re not careful but this is a good car nonetheless. Their tester was also configured nicely, with black wheels, tinted windows and a couple of add-ons for a more dramatic effect, prompting the team to unanimously agree that it’s quite a looker.

Vicki Henderson then proves a point about the boot by getting inside, claiming this is one of the biggest in the class. Can’t really argue there, to be honest, as I found out during my time with the car. The team then gets in, with three of them in the back, just to see how they’d get along and it definitely seems like they had just about enough room.

After that, Jason Plato, the racing driver of the bunch, took over. After fiddling with the Gesture Control feature it was time to see how the car handles.

Needless to say, the three adults in the back were rather sorry about their choice to sit abreast once the car got onto the handling course with Plato behind the wheel. Nevertheless, the 320d did handle itself rather well, impressing the journos. The last thing they tested was the Reversing Assistant, a feature that will definitely come in handy more often than in other parts of the world, considering the narrow, old streets you can find in the UK.

Check the video for their conclusions about the G20 320d.