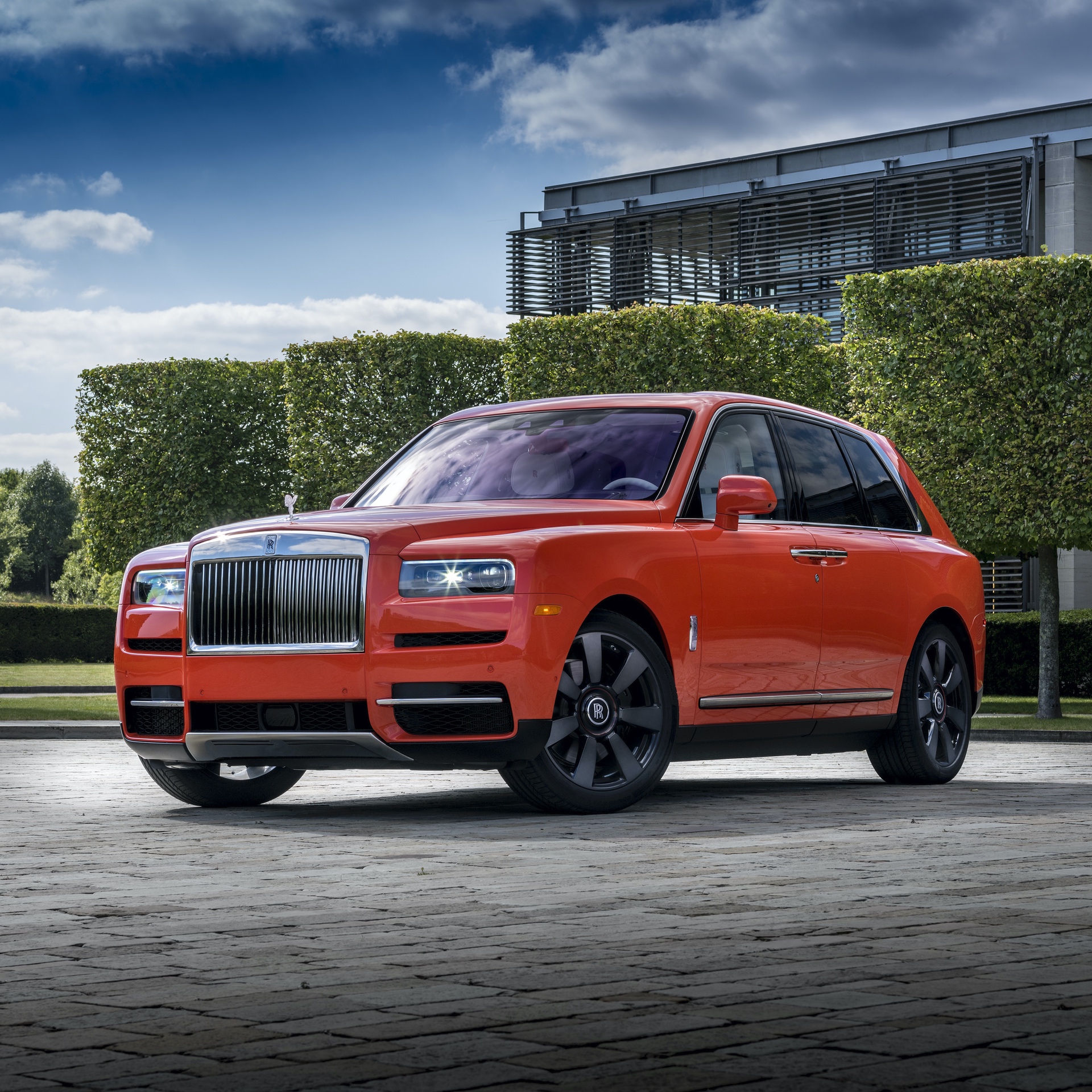 It’s fair to say that many people were terrified when Rolls-Royce confirmed it was working on their first SUV ever – The Cullinan. Even though the model perfectly fits the brand, some were quick to dismiss this move as a simple attempt to cash in on the trends of today. Well, it turned out that the decision to create a ‘high-riding’ vehicle was a good one. You only have to look at the sales figures.

The BMW Group published its financial records for the first three quarters of 2019 and things are looking not just good, better than expected. In the Rolls-Royce range there have been some rather serious and interesting changes of hierarchy. The Cullinan, which was only on sale from the beginning of the year, is now a best-seller, accounting for nearly half of all cars sold by the Goodwood-based manufacturer. 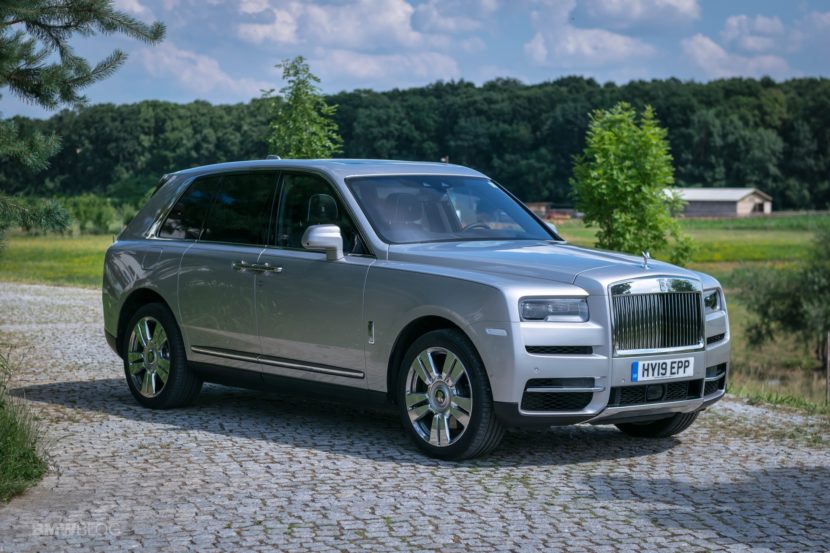 The Cullinan, on the other hand, accounted for 1,780 units altogether. That’s nearly half of all sales and the year is not over just yet. Overall, Rolls-Royce sold 3,777 units worldwide between January and September accounting for a 42 percent increase in demand.  This was also a new record for the first nine months of a year.

According to the Brits, customer demand for the Cullinan remains exceptionally high, as a result of which the order book has grown steeply and now extends well into the first quarter of 2020.

Furthermore, the sales of Black Badge Wraith models has been going up as well prompting the brand to be optimistic about achieving a highly successful financial year in 2019, on par with the BMW Group as a whole.