My Opinion: Buy the ALPINA B3 over the BMW M3 just for the grille

Home » My Opinion: Buy the ALPINA B3 over the BMW M3 just for the grille 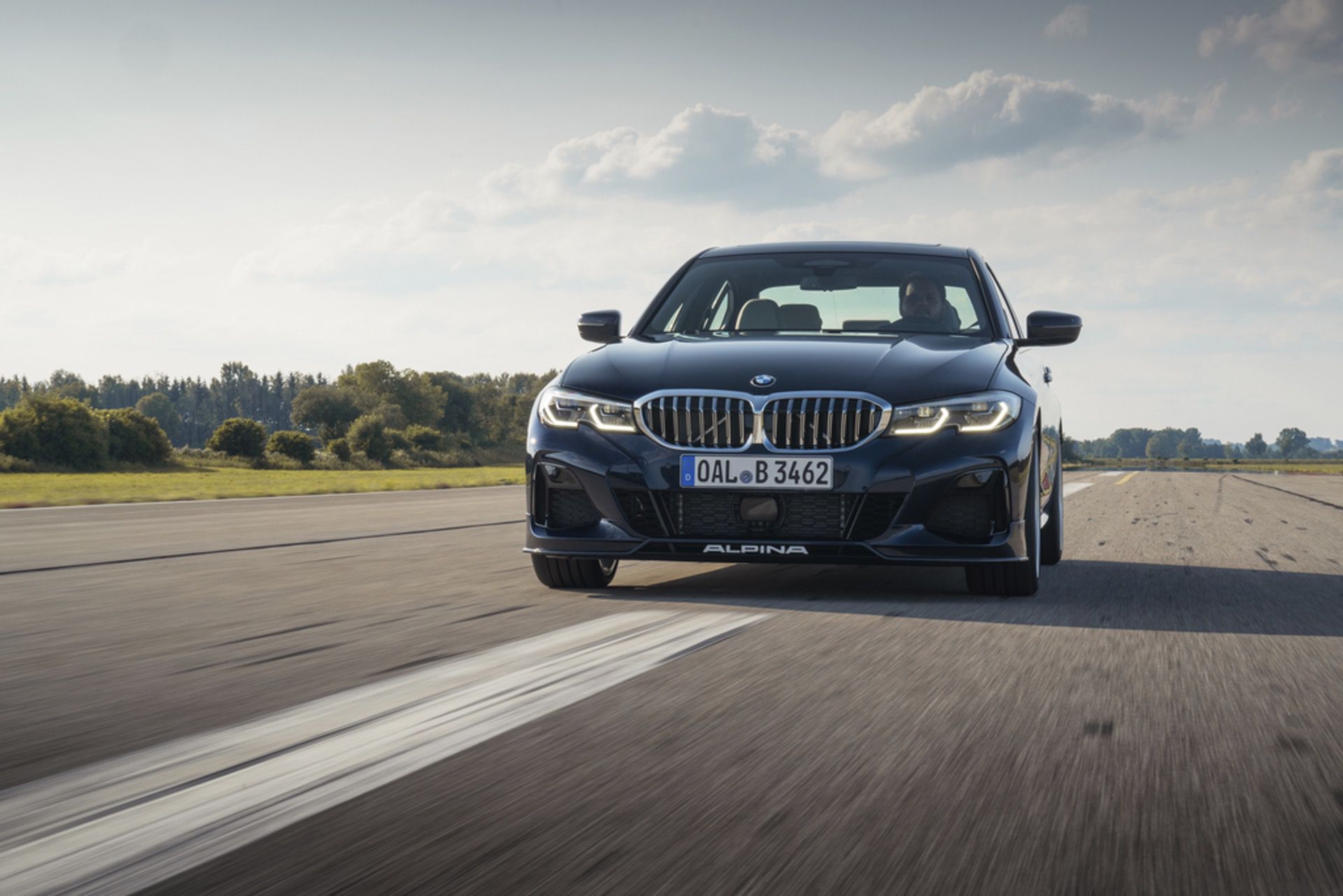 For years, there’s been debate about whether or not to buy ALPINAs over M cars. Both are built off of standard BMWs and both offer incredible speed and performance. However, they both go about it in very different ways. In the case of the BMW M3 and ALPINA B3, both are based off of standard 3 Series but the M3 is a tire-shredding track monster while the B3 is a high-speed, leather-lined ballistic missile. Both are wonderful and highly desirable, so the choice between the two has always been difficult. Though, I think the choice will be made much easier with this new generation of these cars for one simple reason — Kidney Grille.

When the next-gen (G80) BMW M3 makes its official debut, it will boast a Kidney Grille design like Gary Busey’s teeth. Not only have we been told this by our sources at BMW but we’ve also seen some recent leaked photos of a production-ready grille (seen below). It’s enormous.

On the other hand, the ALPINA B3 has a nice, normal-sized BMW grille. Not only that but the grille will feature vertical slat inlays, rather than the new pattern found on M Performance cars, which is refreshing to see. What’s interesting is that the pair of kidneys on the front of the ALPINA B3, and the G20 3 Series in general, are huge by traditional BMW standards but are downright tiny compared to the new M3.

Both the G80 BMW M3 and ALPINA B3 will be extremely fast. Despite using a version of the same engine, the M3 will have more horsepower, making 473 hp and 503 hp (standard and Competition, respectively), compared to the 462 hp of the ALPINA. However, the B3 will have more torque, 516 lb-ft, compared to the 442 lb-ft of the M3. So the B3 should feel punchier while the M3 should feel more manic, more motorsport-inspired. 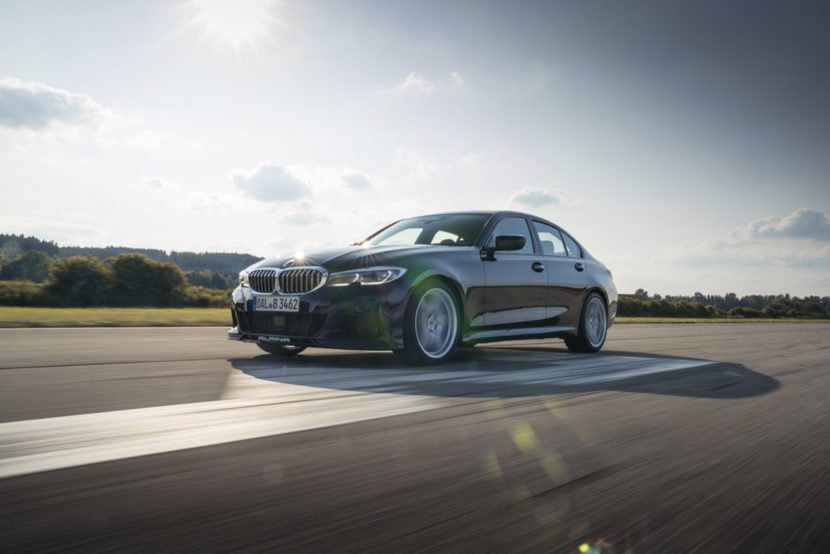