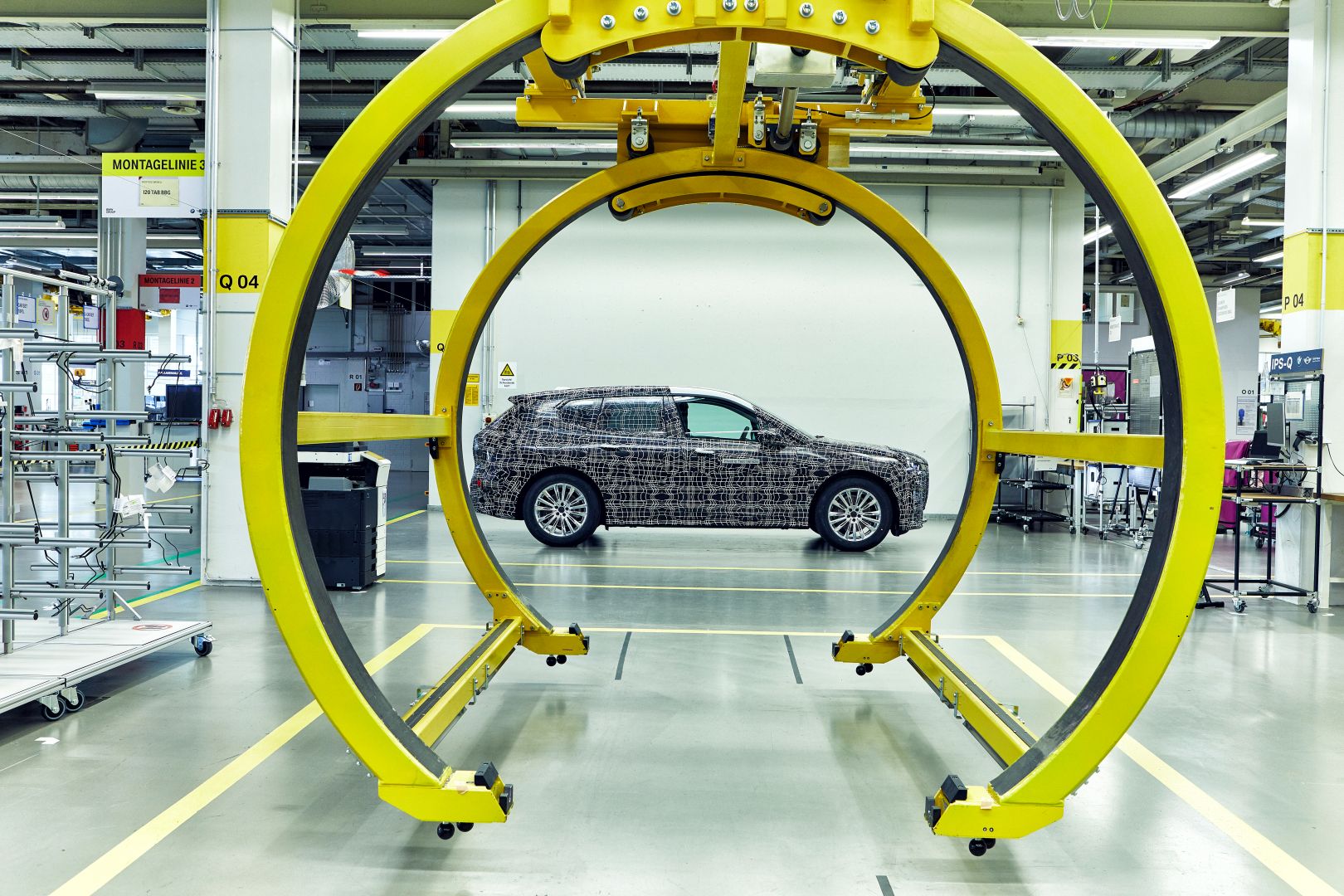 Looking at the automotive landscape right now, you might be thinking BMW is slipping, falling behind other car makers in terms of bringing out new tech. Tesla claims it will have a Level 5 self-driving car out within a year and Mercedes-Benz and Audi already have fully-electric SUVs out, trying to battle the American company. In the meantime, all we have from BMW is promises and plug-in hybrids. Where’s the BMW iNext?

The BMW iNext has been presented by the Bavarian company as its next technology flagship, stealing that title from the 7 Series. It is supposed to bring truly innovative technologies to the market but people are already complaining about the fact that it is taking too long already. In a recent interview with Auto Express, BMW i division boss, Robert Irlinger finally offered an explanation as to why the timeframe is so long. 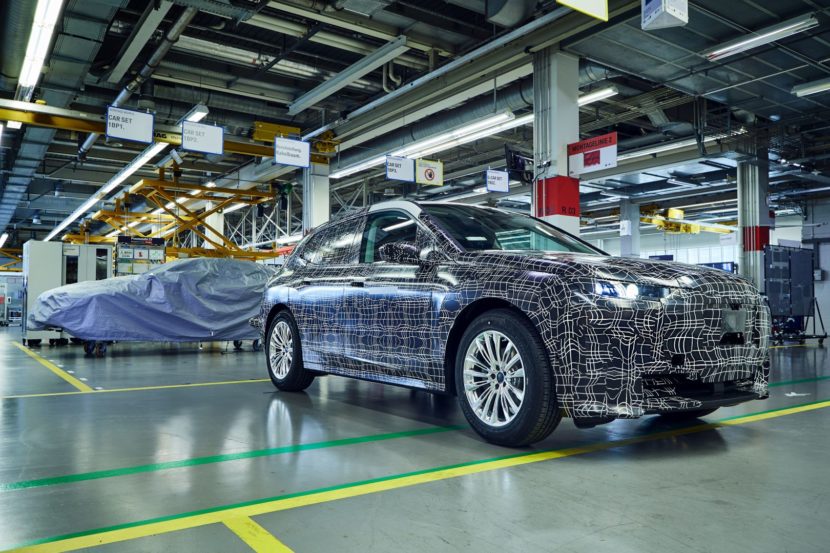 “iNEXT will be ‘all-in’ – everything we can do technology-wise in 2021 you will see in iNEXT. People have been asking why we’ve waited so long, but we waited for the next step in technology – it’s not only battery, it’s autonomous driving and it’s also new systems for communication and connection. All this technology will be new in 2021,” he said. Is that good enough? Well, it depends on how you look at the BMW iNEXT.

BMW has certainly been known to take its time to develop a product properly and that’s certainly going to be the case with the iNext as well. It will have Level 3 autonomous driving, 5G connectivity and one of the biggest batteries ever fitted to a car, a 120 kWh unit that should allow it to travel up to 360 miles on one charge. Will it be enough in 2021? We’ll just have to wait and see the final product but I certainly hope so.