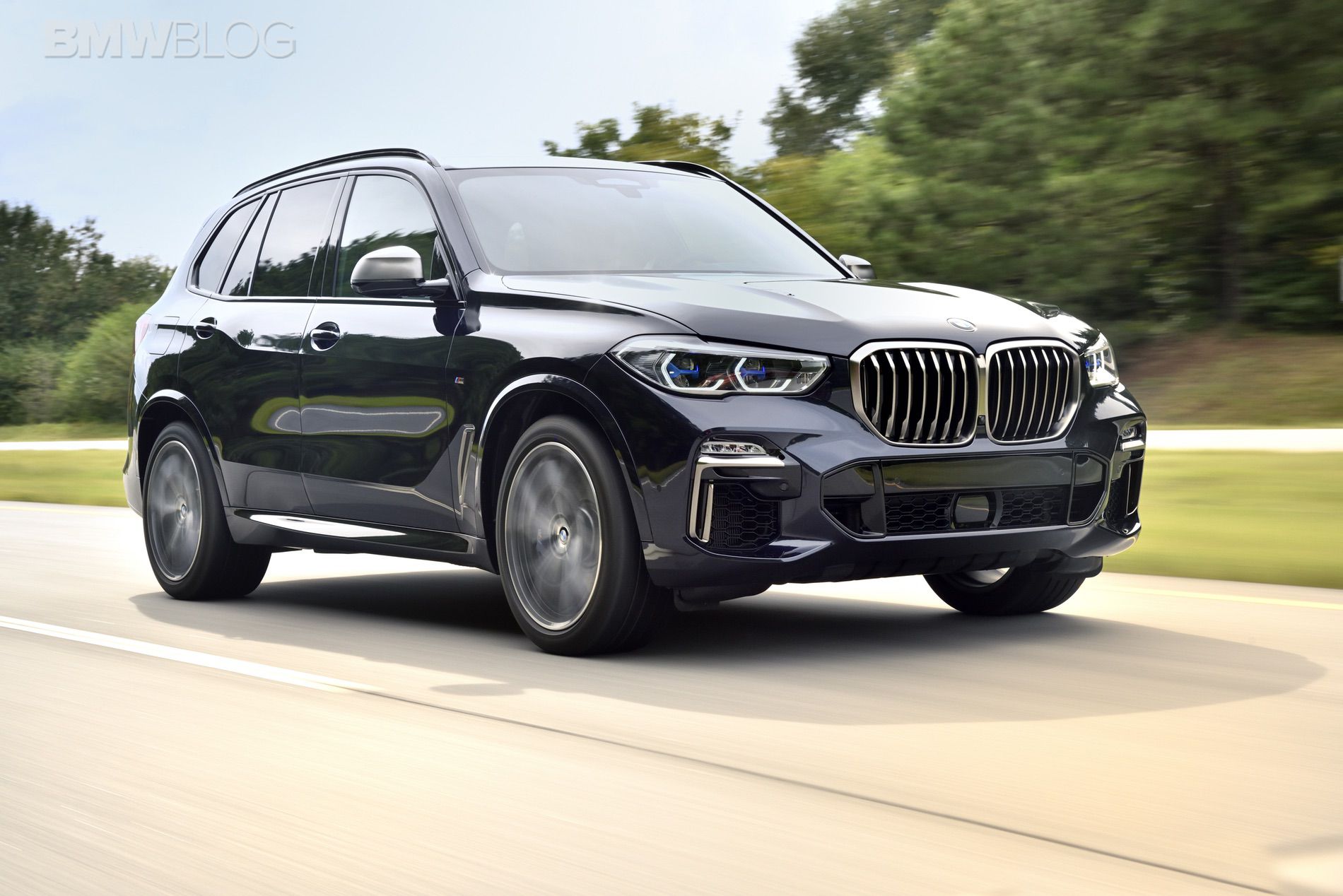 A lot of BMW enthusiasts bemoan the brand’s increasing number of SUVs. However, it’s the performance SUVs that really bother enthusiasts because they feel that BMW should make different performance cars instead and that performance SUVs are killing some of their favorite cars. However, the Bavarians are going to keep making them for two reasons; they sell and they’re damn good at making them. WhatCar just put together a list of the ten best sporty SUVs on the market and three BMWs were featured on it, including the BMW X5 M50d.

Coming in at number ten on the list is the aforementioned BMW X5 M50d. It’s a hilariously powerful, diesel-powered luxury SUV that has no business being as fast or as fun as it is. Diesel might be trending downward at the moment but it seems that the Germans are fully embracing its powerful charms. 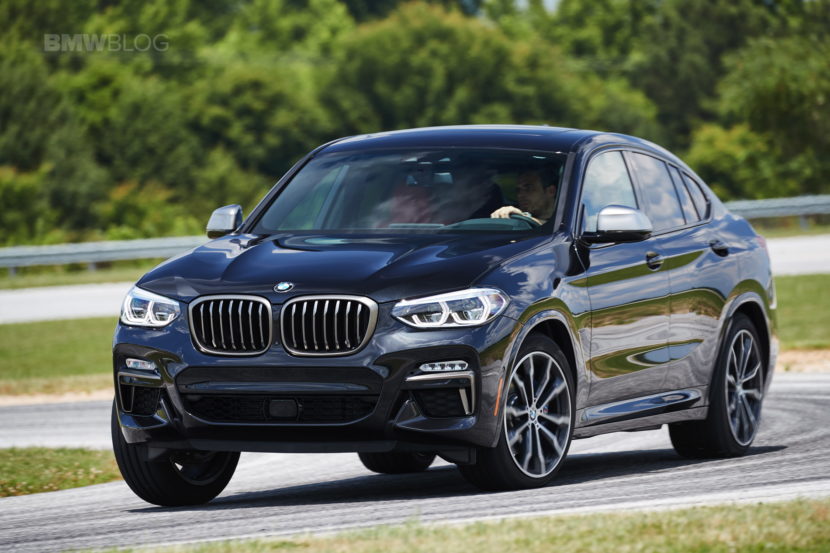 At number nine is the BMW X4 M40i, which gives BMW two in a row. The X4 M40i is an interesting car because it’s virtually the same as its X3 M40i sibling but with a funkier look and less headroom in the back. It also gets less trunk space. So you have to really want that extra style to pay the same thing for the same SUV but with less actual utility.

However, coming in at number four on the list is its more sensible sibling — the BMW X3 M40i. This makes a lot of sense, as the X3 M40i is almost impossible to beat as an all-around SUV. It’s seriously quick, surprisingly fun to drive and yet it’s still an X3, so it’s comfortable and practical. It even rides really nicely, has great build quality and good tech. For the money, it’s honestly hard to find an SUV that’s more well-rounded. 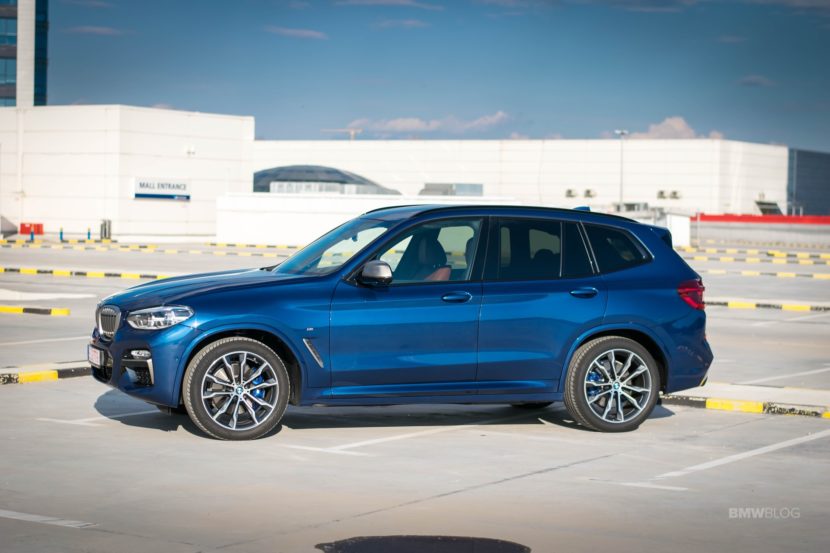 All three of these SUVs are actually really good cars and cars that enthusiasts would probably love to have in their driveways. As daily drivers, cars that have to accommodate peoples’ everyday lives, it’s hard to beat any of them. We do wish the BMW X5 M50d was available in the ‘States, though.