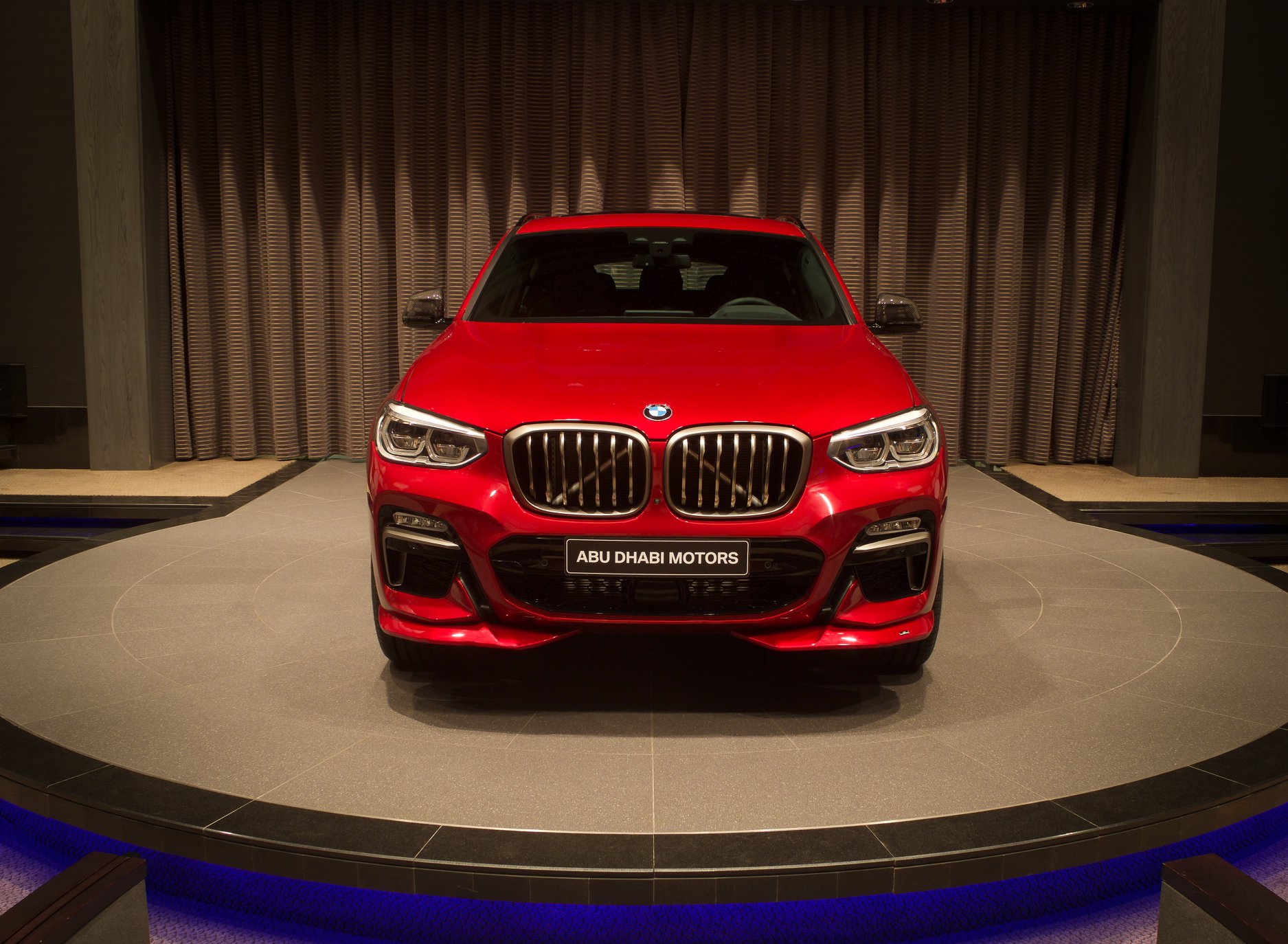 The second-generation BMW X4 came to life in 2018 and continues to play an important role in its niche. The crossover coupe maintains the sleek look of the previous generation, while adding some new design touches to bring it inline with the other X models. Yet, some tuning shops feel that they can improve the looks of the BMW X4.

Take for example this BMW X4 M40i, the M Performance model which sits below the X4 M. The BMW X4 M40i is painted in Flamenco Red and it’s displayed at the BMW Abu Dhabi. Along with the vibrant and flashy red color, the BMW X4 M40i gets tuned up by the folks at AC Schnitzer. 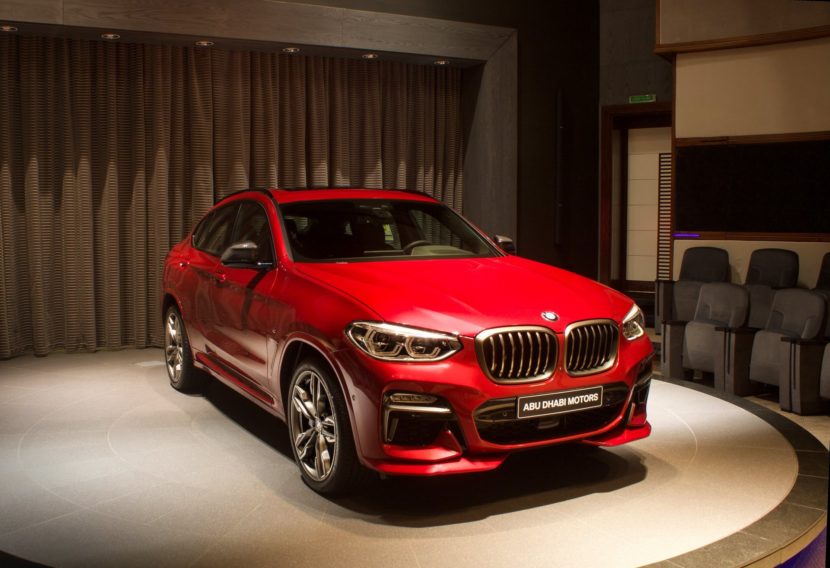 Paired with the Flamenco Red color are a series of carbon fiber parts, starting with a custom front lip, roof spoiler and trunk-lid spoiler courtesy of AC Schnitzer. Furthermore, the M Performance Division at BMW provided the side carbon mirrors caps and the M Performance steering wheel. 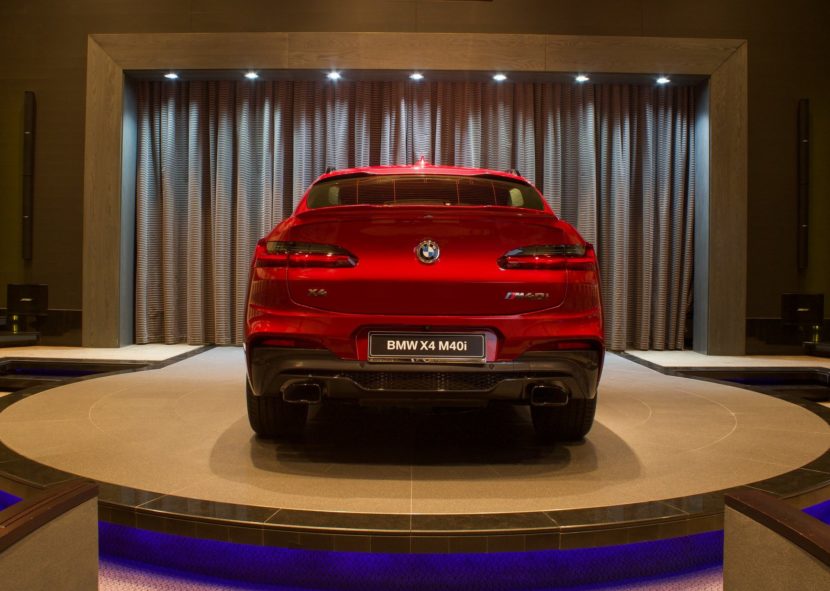 Inside, a few more touches add character to the BMW X4 M40i. Aside from the aftermarket steering wheel which is adorned with carbon fiber bits, there is also red stitching paired with the black leather and plenty of carbon fiber inserts in the dashboard and center console. 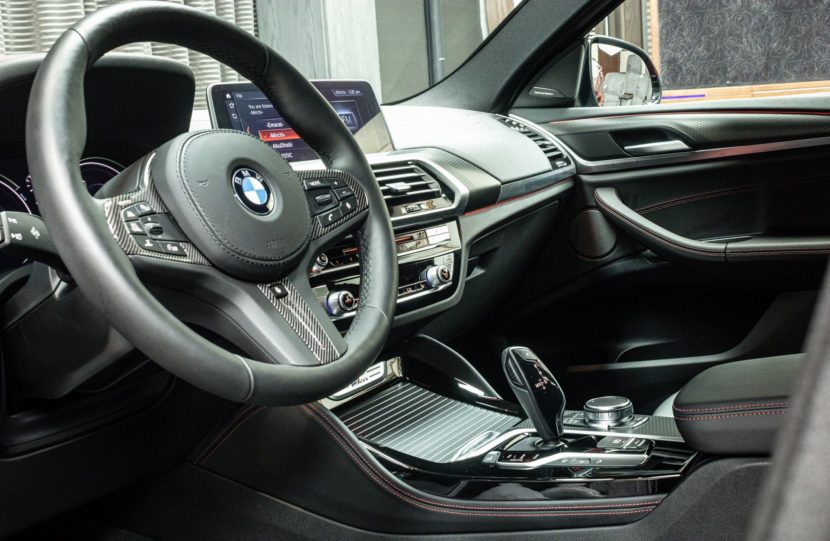 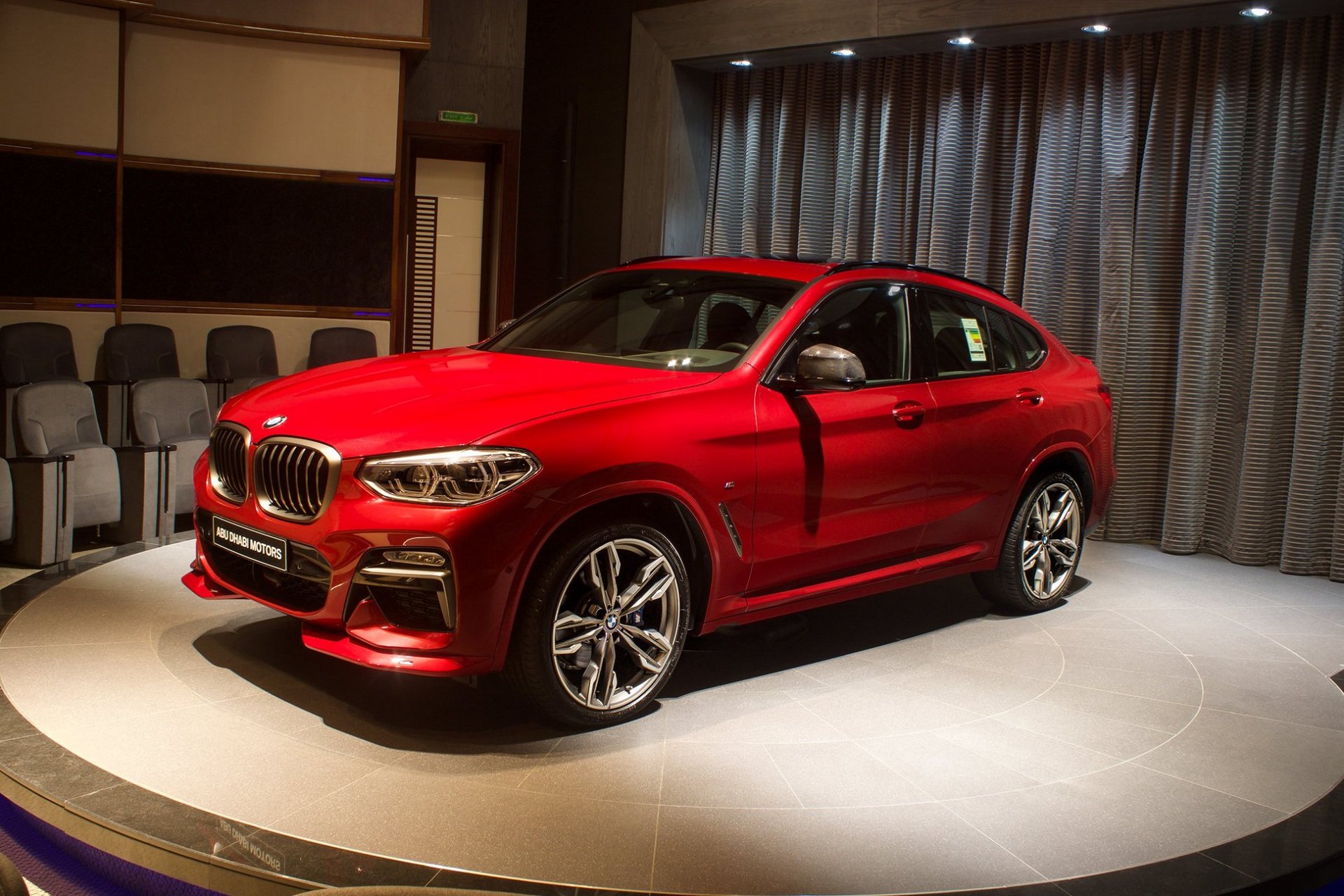 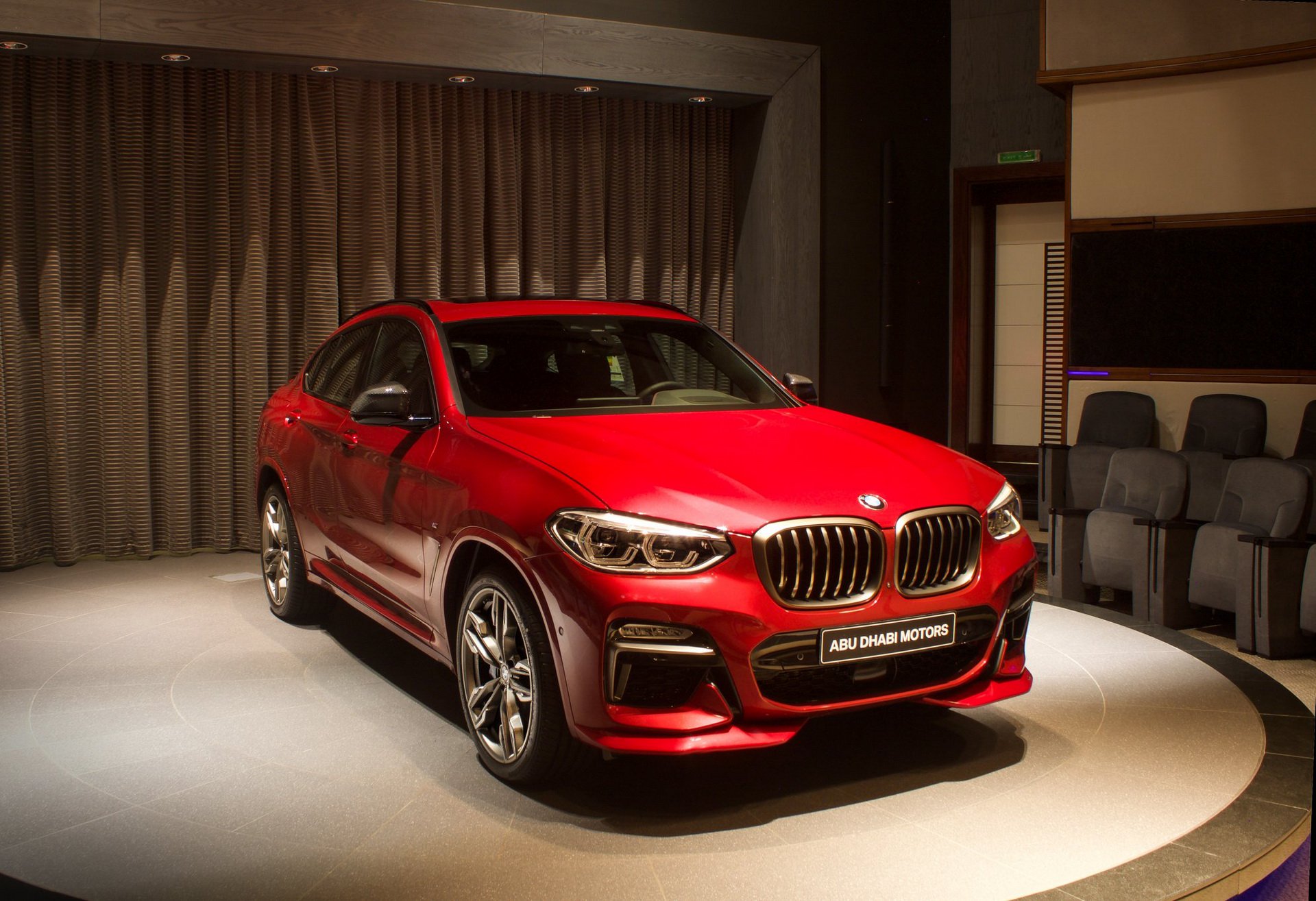 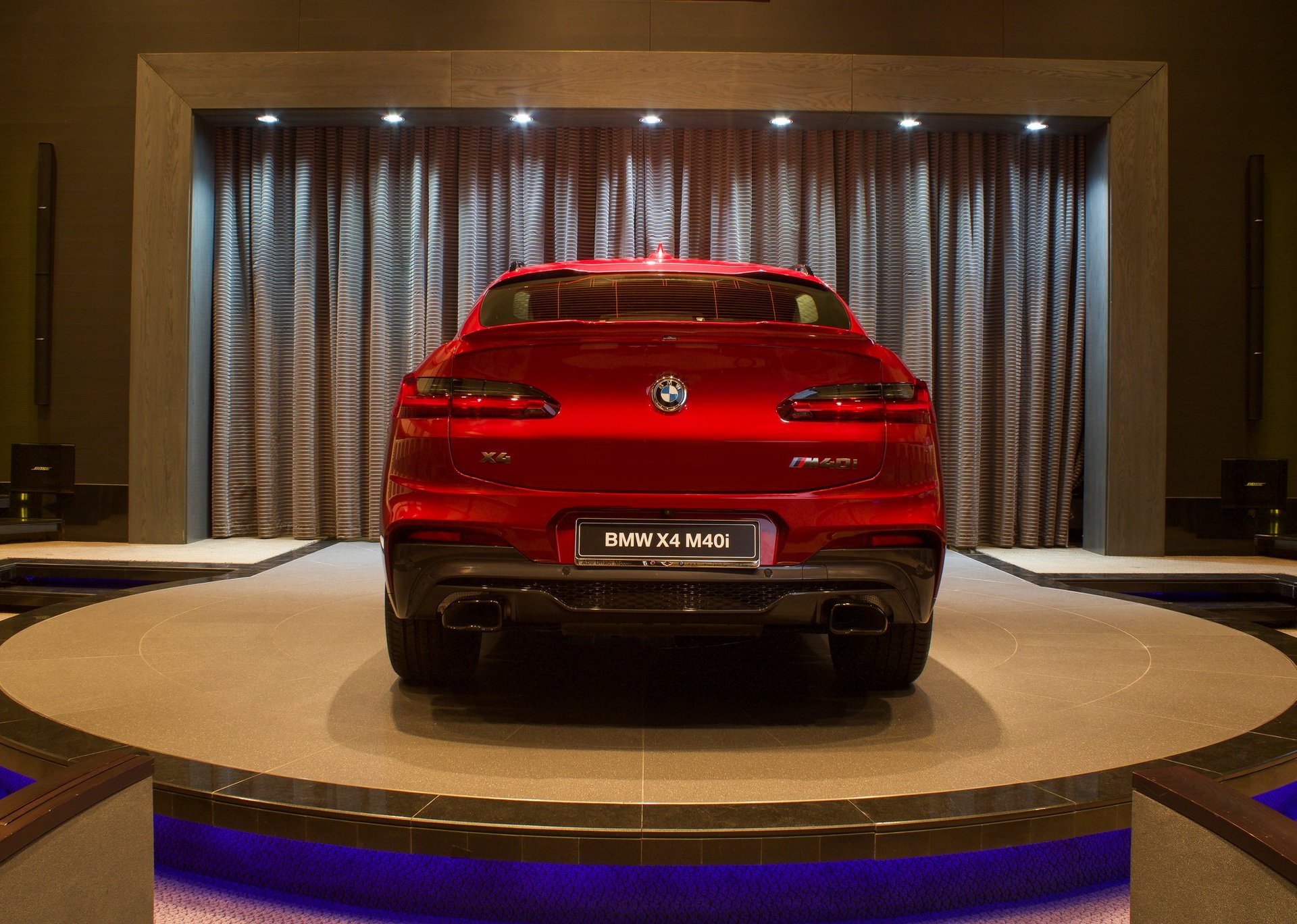 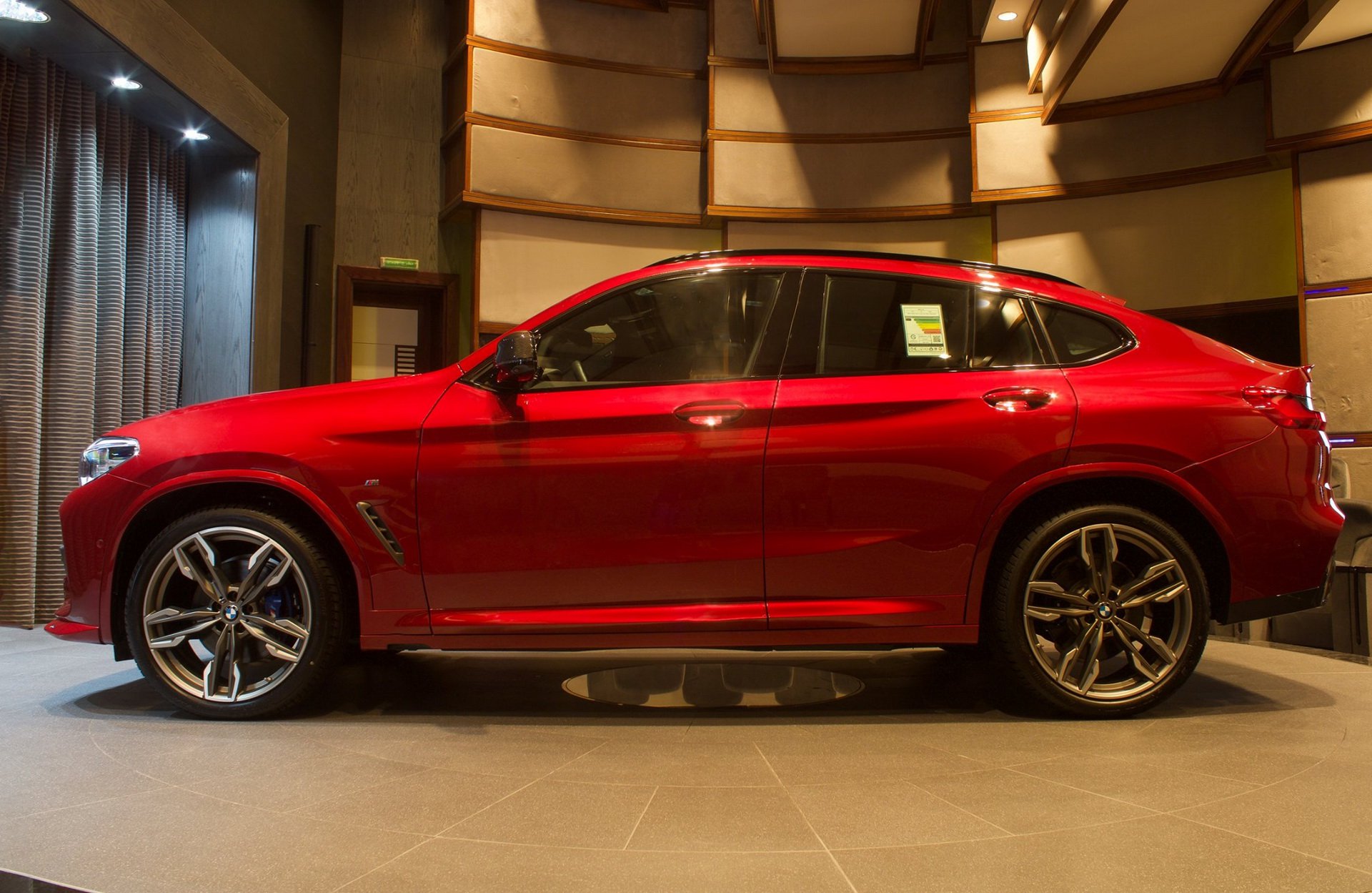 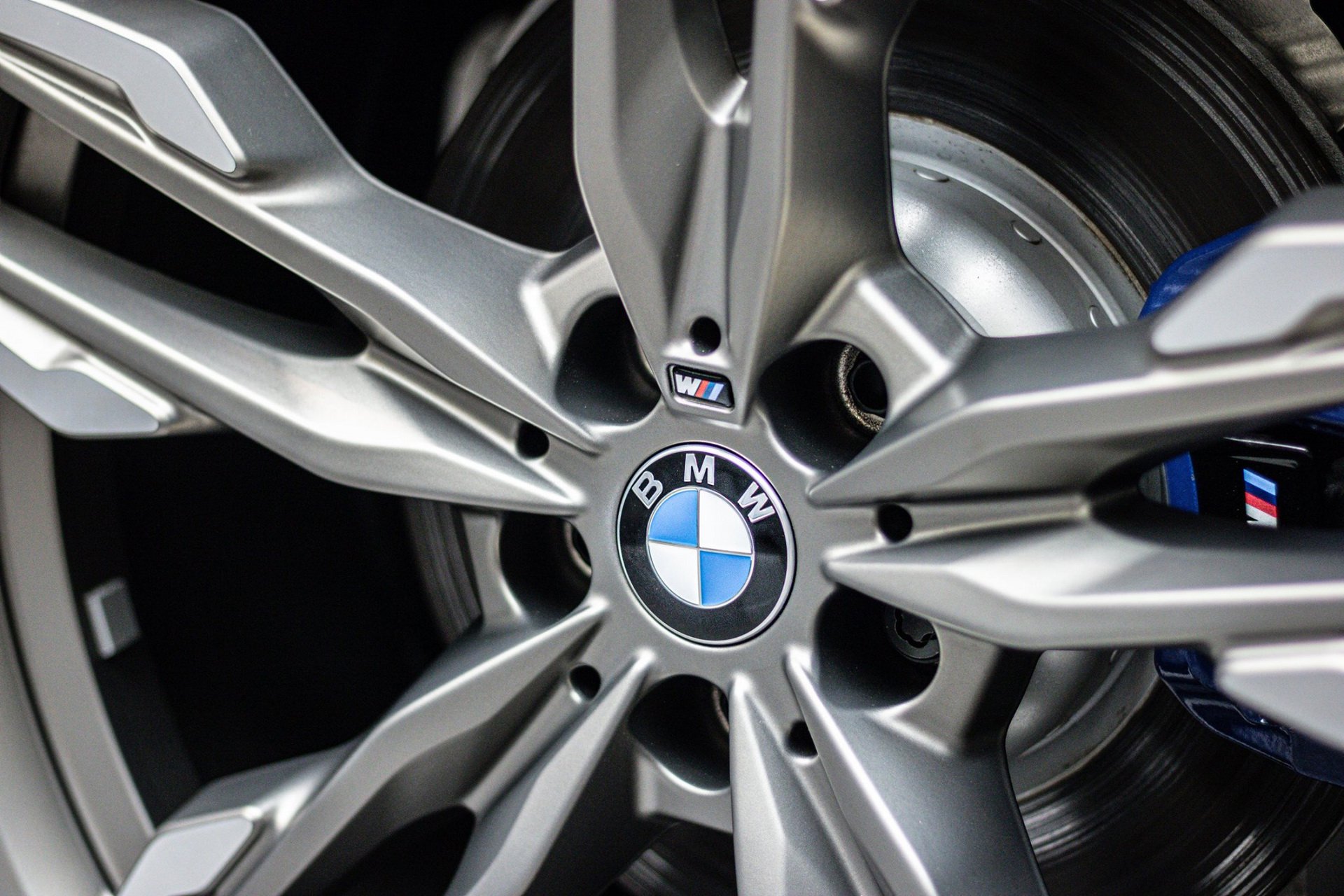 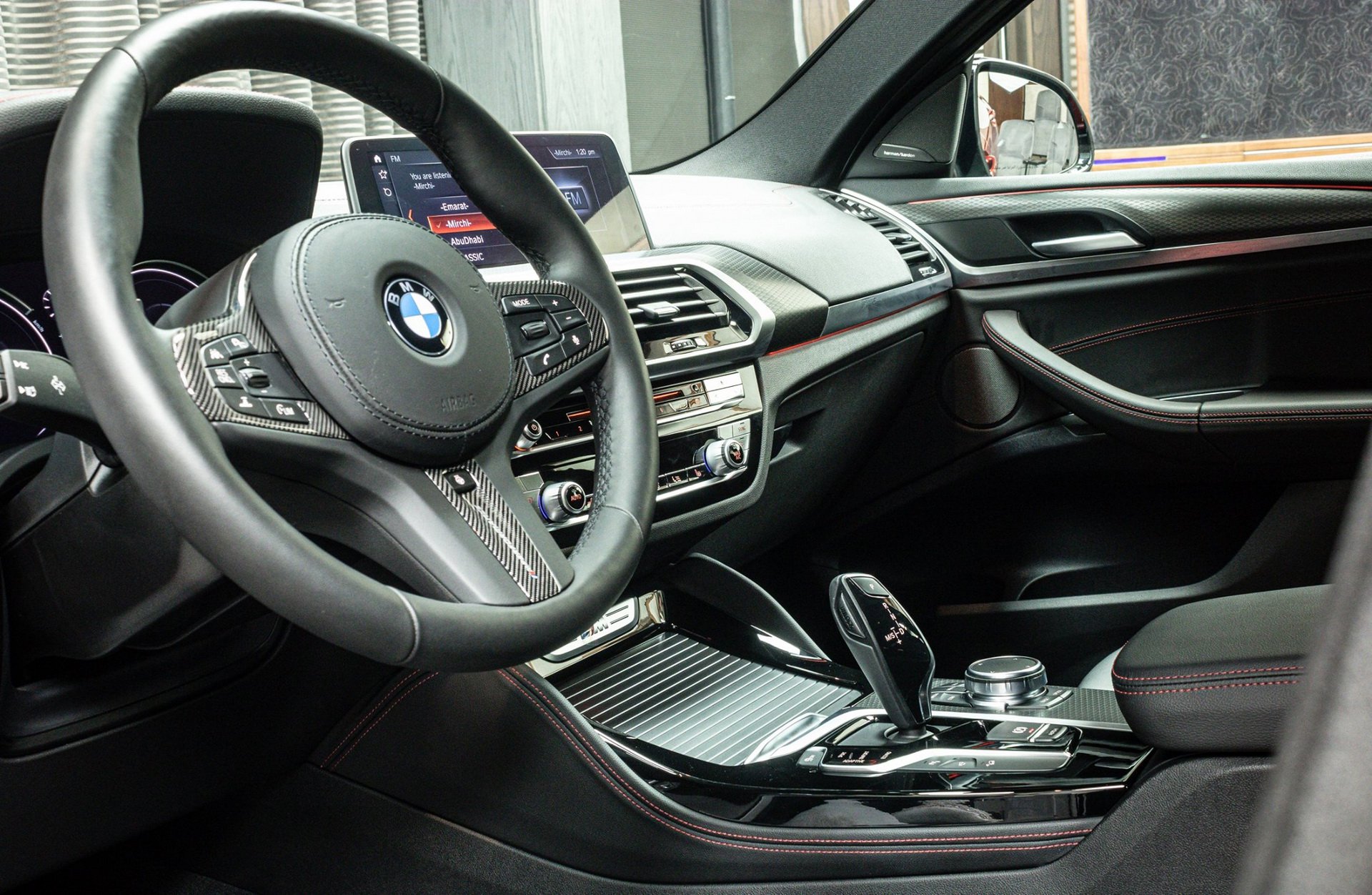 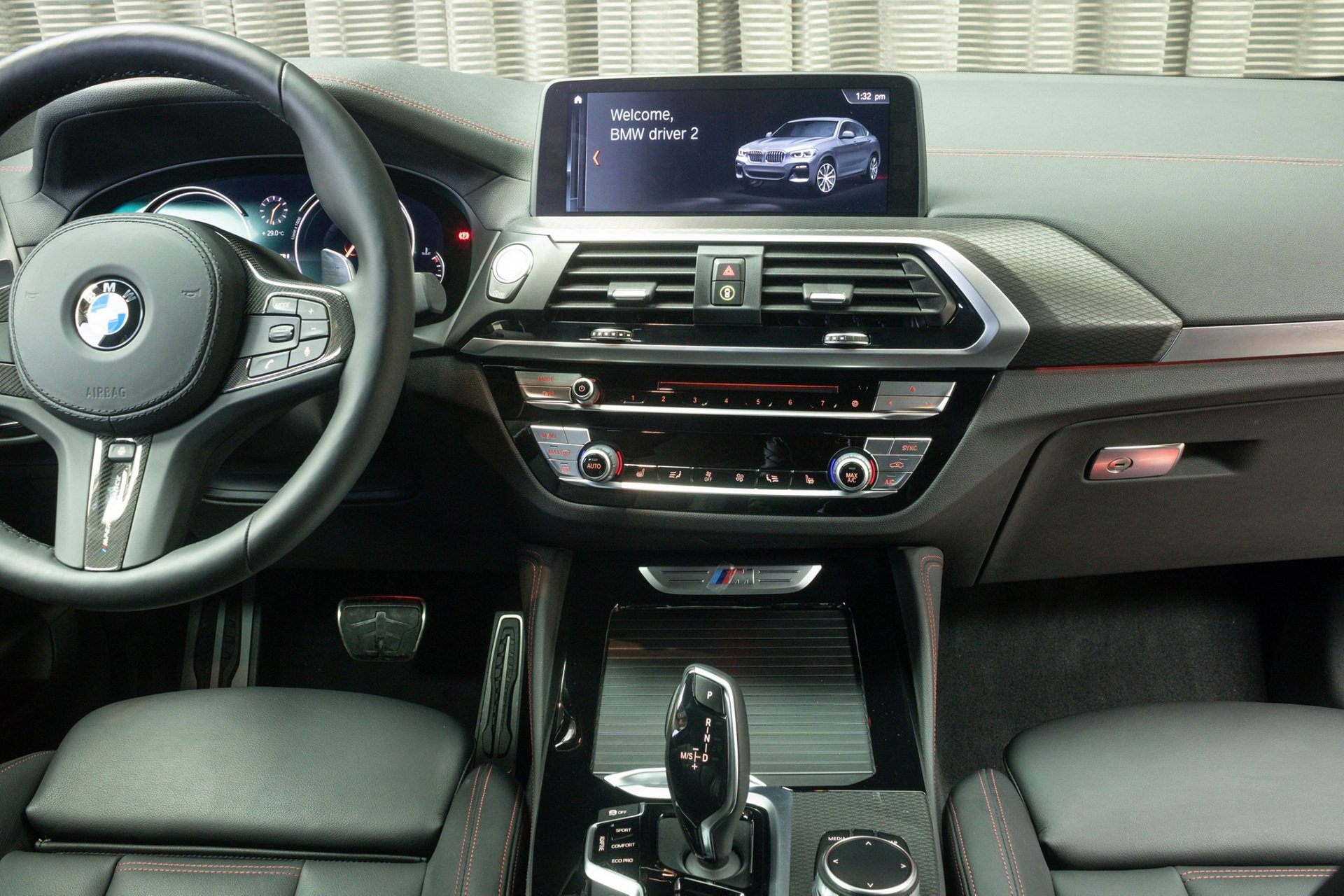