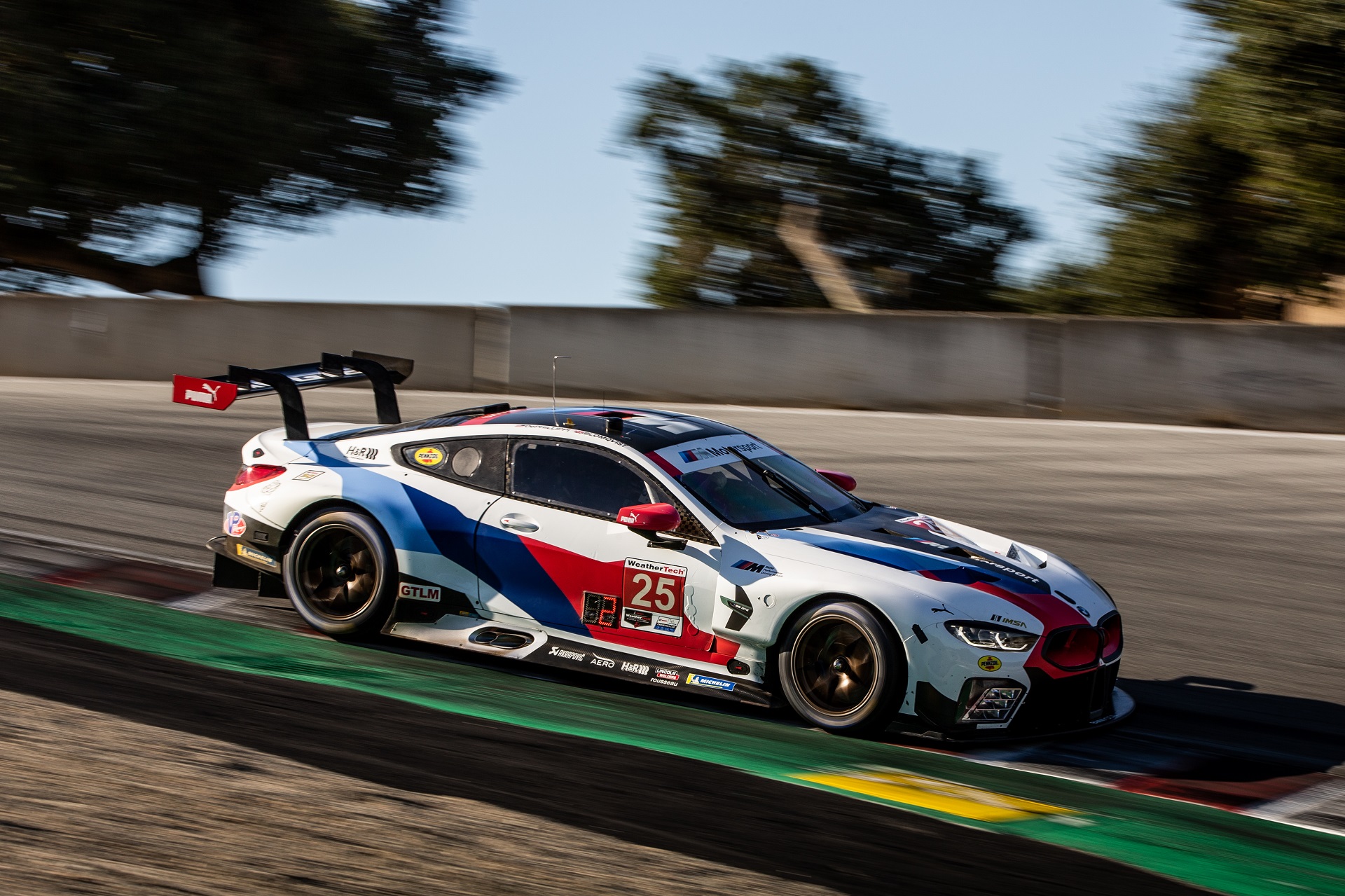 The final race of the 2019 IMSA WeatherTech SportsCar Championship will take place this weekend at Road Atlanta. The race also known as Petit Le Mans spreads over 10 hours, being one of the longest of the championship. The BMW Team RLL will be looking for a win, its driver roster definitely being one strong argument for such high expectations. The team will have a stellar line-up made up of winners at the starting line this Saturday and two BMW M8 GTE models.

BMW Team RLL kicked off the season with fantastic success, namely the GTLM victory for the #25 BMW M8 GTE at the 24-hour race at Daytona in January. Since then, the team has added two pole positions and two runner-up finishes at Canadian Tire Motorsport Park and Laguna Seca to its tally. Two of the drivers that shared the Daytona win – Philipp Eng and Colton Herta – will rejoin the team this weekend for Petit Le Mans. Eng will co-drive with John Edwards and Jesse Krohn in the #24 BMW M8 GTE. The #24 car will race in a special black livery that debuted at Laguna Seca last month. 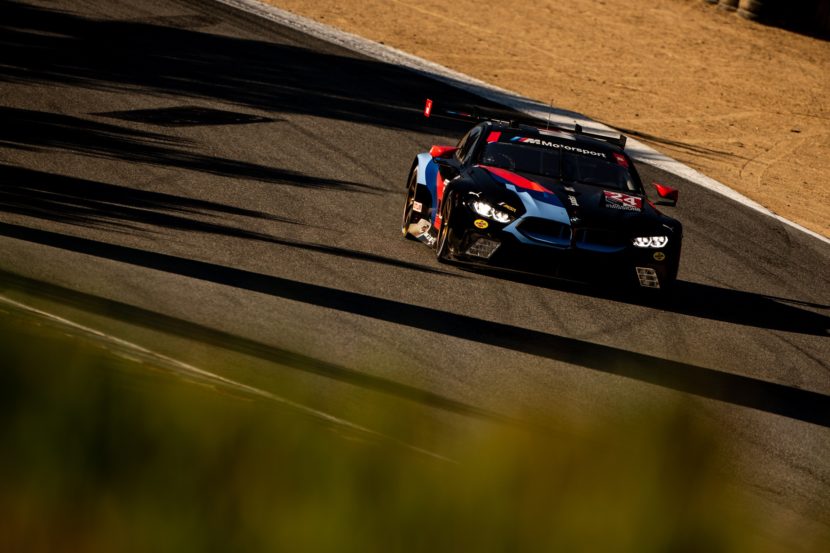 Herta will share duties in the #25 BMW M8 GTE with Connor De Phillippi, also one of the Daytona winners, and Tom Blomqvist. That car will feature the traditional BMW Motorsport white livery. “We have had some success at Road Atlanta over the years and while this year has had some highs and lows, we hope to end the season the way we started it – with a win. You always feel good going back to places you have had success at, and of course, Petit Le Mans is one of those places,” said Team Principal, Bobby Rahal ahead of the race.

“The pace of the BMW M8 GTE at Canadian Tire Motorsport Park and at Laguna Seca was pretty good so I’m hopeful that those performances were a precursor of good things to come at Petit Le Mans. It’s a tough race. If you talk to most drivers they say it’s really a one lane race track in a lot of areas, especially with all the faster traffic coming by you, so the chance of getting caught out by lapping traffic is pretty good. It’s probably one of the more demanding races on our schedule, like Sebring and Daytona. Everyone is looking forward to going. We’re just hoping we have a trouble-free race and if we are able to pull that off, we should be in the hunt,” he added. The 2019 Petit Le Mans will start on Saturday, 12th October at 12:00 p.m. local time and you can watch it on NBC.