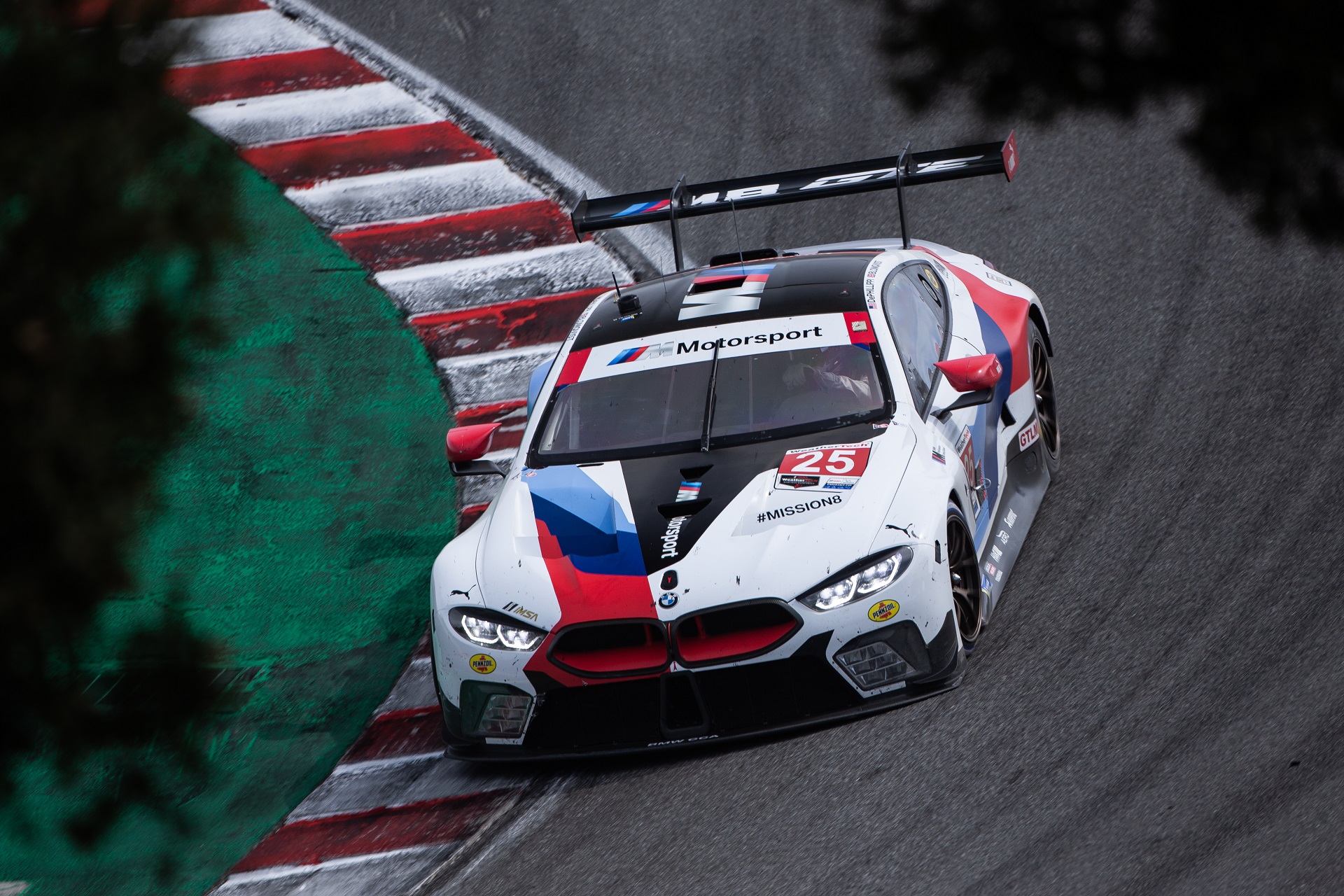 This weekend, BMW Team RLL and their BMW M8 GTE posted a really good result at Laguna Seca, in the IMSA WeatherTech SportsCar Championship. The number 24 BMW M8 GTE driven by John Edwards and Jesse Krohn crossed the finish line in second place, after starting from pole position. Their team-mates, Tom Blomqvist and Connor De Phillippi just missed the podium, coming in fifth at the end of the race aboard the no. 25 M8 GTE.

Victory was secured by the #66 Ford. In the GTD class, Turner Motorsport’s Bill Auberlen, who contested his 425th race in a BMW, and Robby Foley finished seventh, driving the #96 BMW M6 GT3. “Jesse did a very good job after he experienced a momentary shut-off. It allowed the Ford to get passed but he recovered and got the job done. Although we had a good pace, the Ford was just better today. You usually get the breaks in traffic when you are leading your class and you don’t when you are second or third. Now, it’s on to Petit Le Mans and work begins to finish the season just as we started it, with a victory,” said BMW Team RLL Principal Bobby Rahal, after the race. 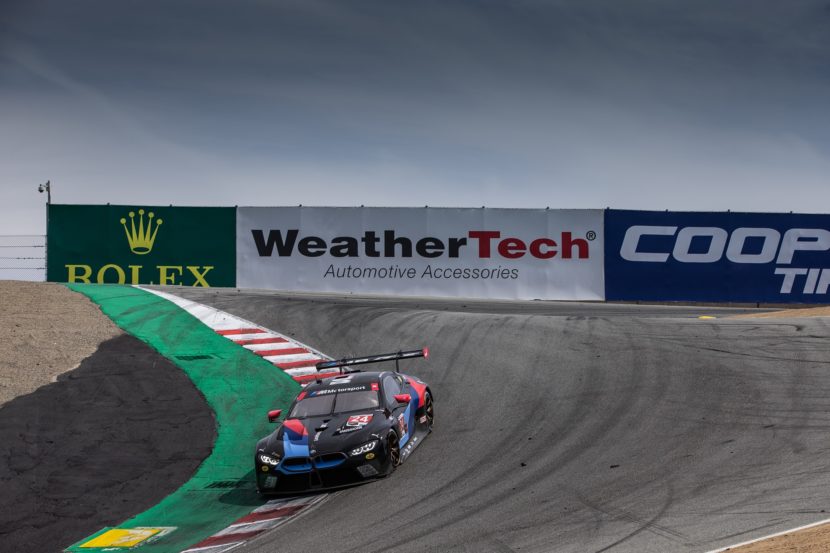 “It feels great to be back on the podium and be back in contention, especially after the previous races where we struggled with our pace. We regrouped, made the necessary changes to the cars and they paid off. Last year, our sister car won here on a great fuel strategy so it is satisfying to be able to compete with the same pace as the other teams,” added John Edwards. Things could’ve gone even better if the car didn’t lose all power during Jesse Krohn’s run.

That was when the team lost the lead and, consequently, the win. Speaking about the race, Khron said “traffic plays such a big part but if you are the first car going through the traffic you most likely gain so losing that lead early-on was a bad blow for us. Overall, the team executed very well, the car was working pretty well and we came away with P2. Considering the issue we had, we can be very happy with our result.” The final round of the 2019 season, the classic Petit Le Mans, will take place on 12th October.