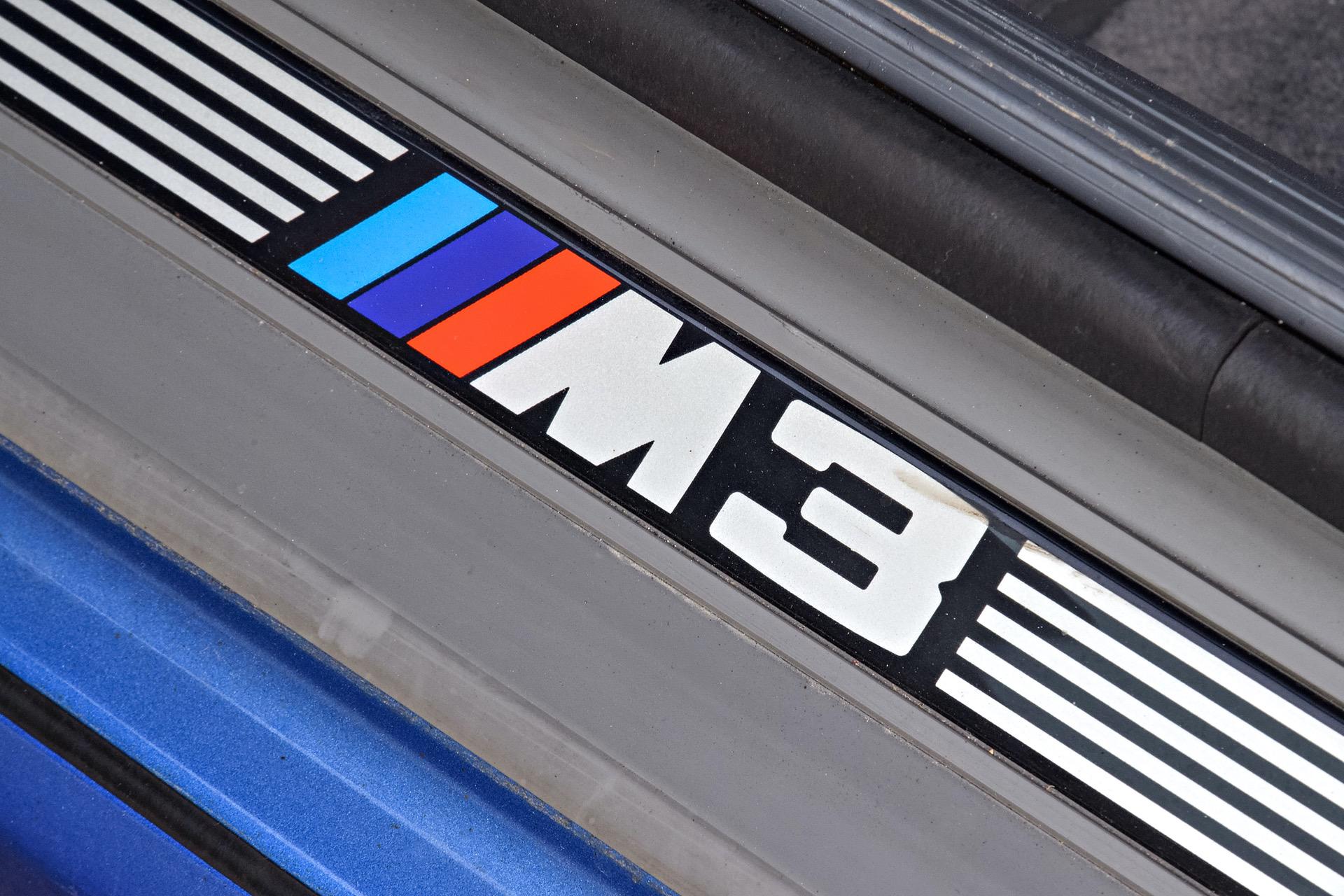 If you’re a fan of BMW M3 models, specifically the E36 generation, you probably dream of owning or at least driving a Lightweight model. Those are considered by many the best iteration of the E36 M3 out of the special editions the Bavarians made during the 1990s. The Lightweight models are also the rarest, with only 115 units ever being built. Five of those will be heading to auction in January 2020 and they all had one famous owner: Paul Walker.

The loved action movie star was known to be a car freak in real life as well as on the screen and his car collection definitely proves it. Owning 5 of the 115 Lightweight BMW E36 M3s is a sign you might actually have a problem. All kidding aside, his collection also includes a pair of BMW E30 M3s from 1988 and 1991 respectively.

The prices for these cars will probably be in the six figure territory, easily, as the most recent BMW E36 M3 Lightweight sale we know of included a price tag over $150,000.

So what makes the BMW E36 M3 Lightweight so special? Well, this was the CSL version of the E36 generation, if you will. As a matter of fact, the car was referred to internally as E36 M3 CSL and it came with a lot of changes done to it, aimed at true driving enthusiasts.

Thanks to several weight cutting measures applied to the car, the Lightweight model is 225 lbs lighter than the standard M3 and that’s due to aluminum doors, less sound insulation, forged wheels, AC delete, radio delete and more stuff basically being removed from the car.

On the performance side of things, the engine is the same 240 HP of the standard M3. However, the final drive is shortened, stiffer springs and shocks have been added to the mix along with a new shock tower brace, new aero bits up front and in the back as well as sport seats, a new oil pan, cross-drilled brake rotors, adjustable camber plates and ride-height adjustable suspension among other things.

All five of them and the two BMW E30 M3s will be going up for auction at the Barrett-Jackson’s Scottsdale Auction in January 2020.