The guys from Carfection started a mini-series a while back, to take a closer look at special editions of one of the most iconic names in automotive history: M3. Over the years, the BMW M3 was built not just in standard guise but also in a number of special edition versions, for each generation. In the previous video, the guys took a closer look at the BMW E30 M3 Sport Evolution model, regarded as the best of its generation. Now they are looking into the BMW E36 M3 GT.

This was a special edition created specifically for Europe and only in left-hand drive. Some right-hand drive cars were also made but they only had the exterior GT look and not the rest of the tidbits hidden underneath the sheet metal. The E36 M3 GT is thus a very rare car, only 356 of these ever being made. As for what made them better, it was a mixture of upgrades infused in the straight six engine under the hood but not only that. 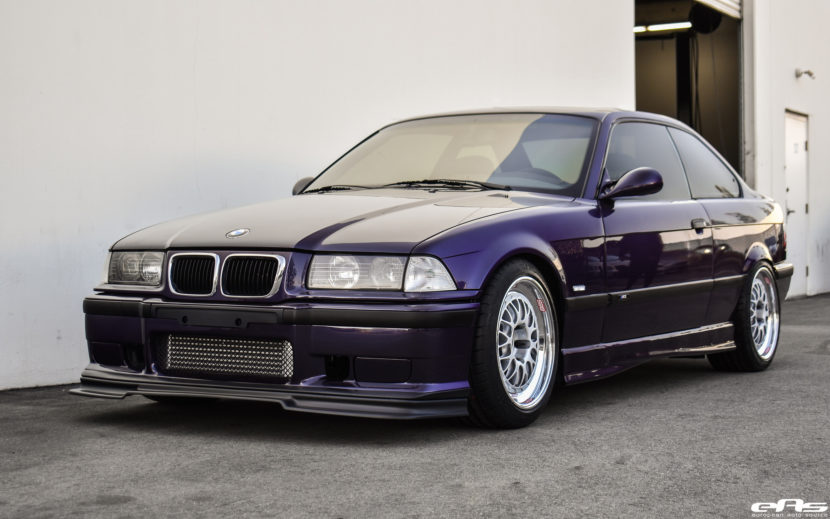 The GT models had a retuned version of the S50B30 engine with 264-degree cams, a BMW Motorsport dual-pickup oil pan, duocentric oil pumps and upgraded VANOS software producing 295 hp at 7,000 rpm and 238 lb/ft of torque at 3,900 rpm. They had a shorter final drive, stiffer springs and shocks, adjustable spoilers and aluminum doors among other things. You could easily recognize them by the British Racing Green color that was applied to 312 of the 356 cars ever made in GT guise.

The GT was built specifically to allow BMW to get homologated for various motorsport events, in IMSA and so forth. Therefore, this is probably the most track-prone model in the E36 M3 list of special versions, even though more powerful cars were launched as well, especially after the 3.2-liter engine was introduced. As for how this thing drives and compares to the original M3, we’ll let the guys tell you all about it.