The time has come to see the new BMW X5 M and X6 M models in the metal, properly. Even though some parts of them were revealed to the public through various leaks before they were properly introduced to us, it’s still nice to see them fully unveiled. As usual, BMW pulled out all the bells and whistles for the new high-performance models and now we get to take a look at the first Official Launch Film for the brand new BMW X6 M Competition model. 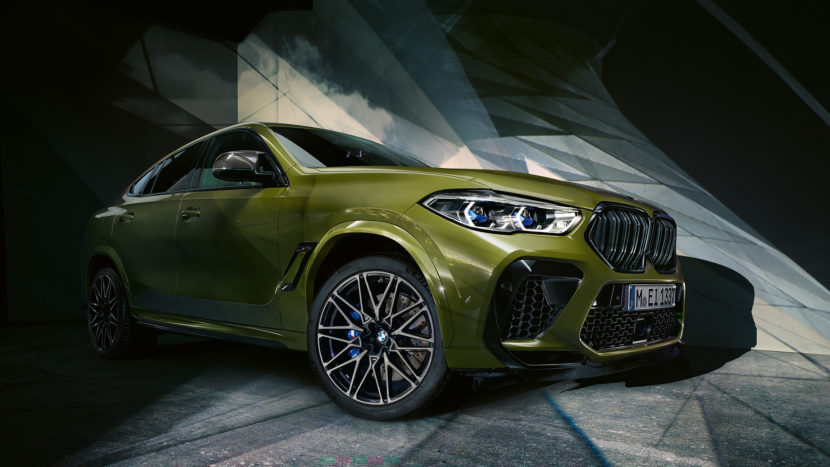 This is the first time the BMW X6 M is offered in Competition guise. The two previous generations were only offered in one flavor and that seemed to work out fine for the car so far. Nevertheless, if we’re talking extra performance, the Competition models are more than welcome.

As usual, the Official Launch Film for the new model aims at introducing us to its key features, in a short and compelling way.

The BMW X6 M Competition in this particular video is dressed up in Urban Green, a color that definitely brings out the shapes of the car and is available solely through the Individual program. 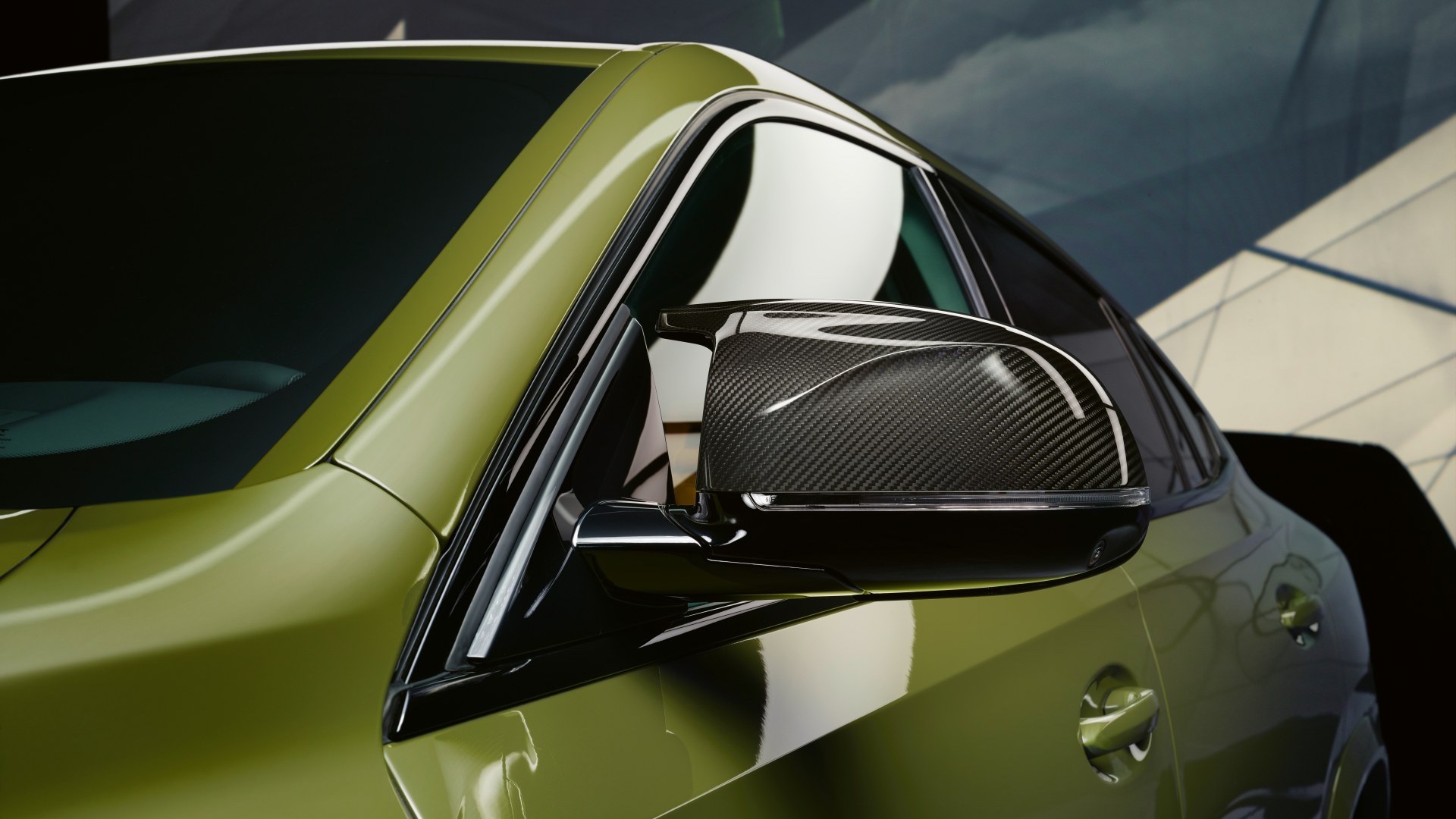 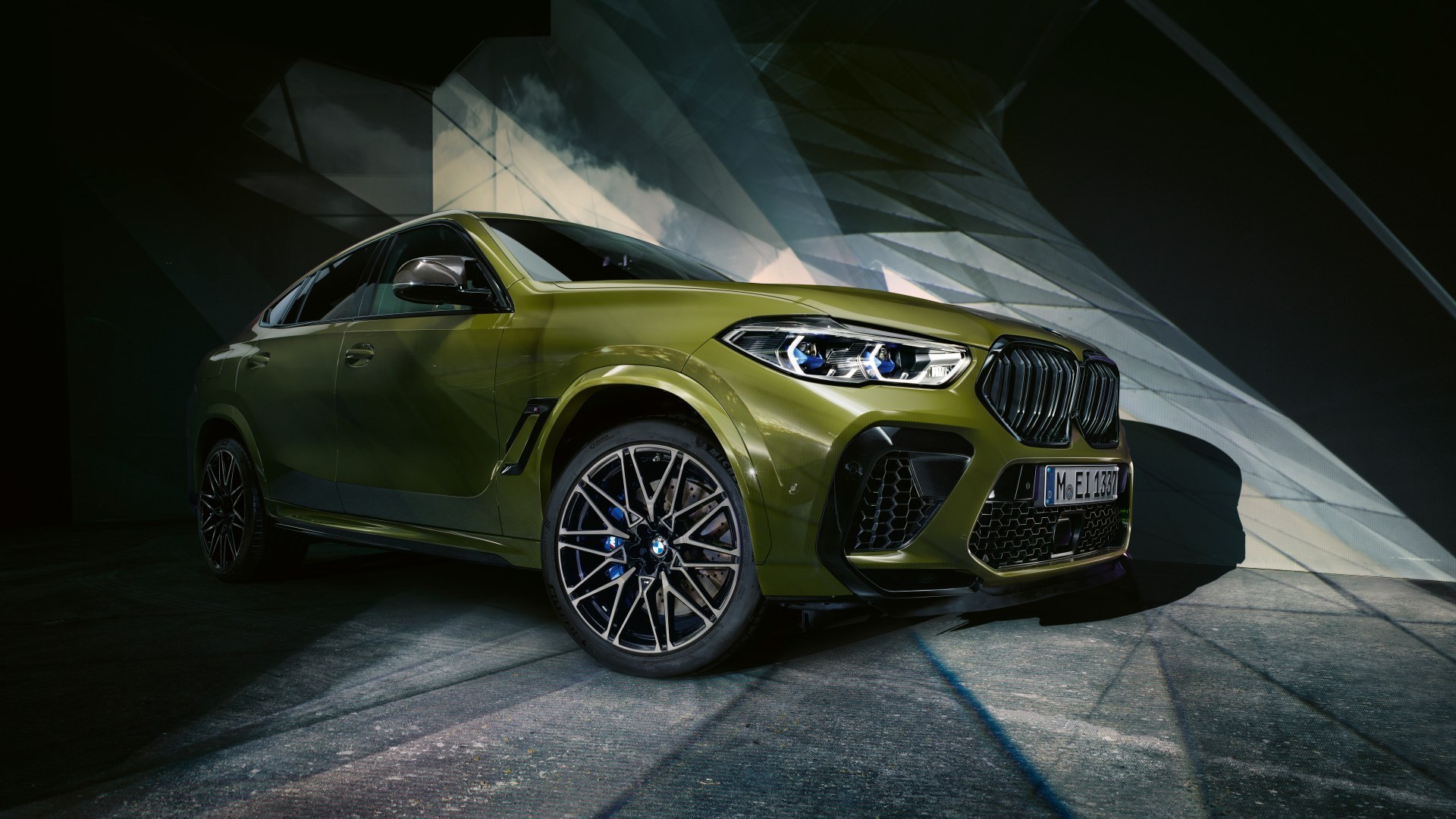 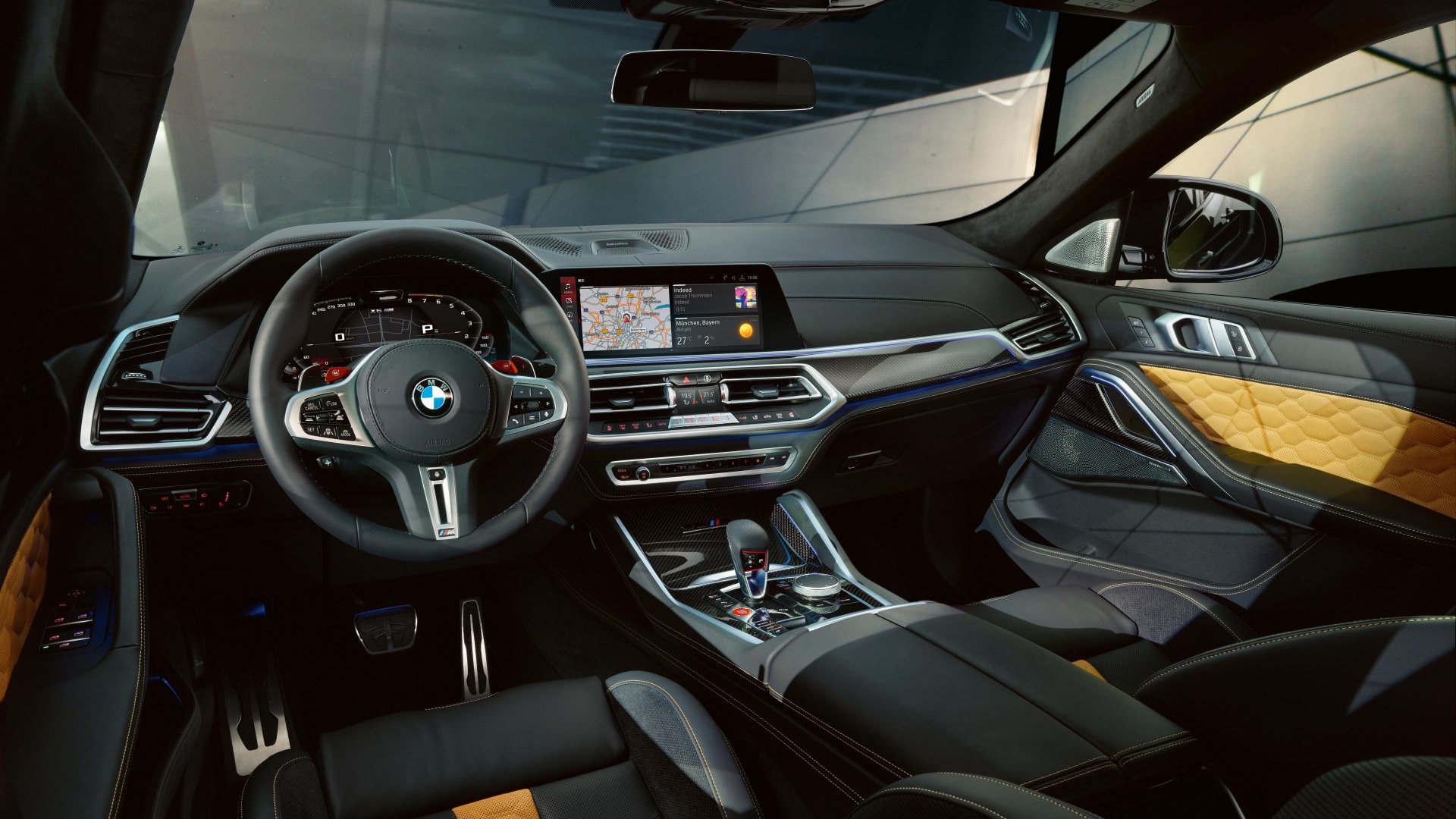 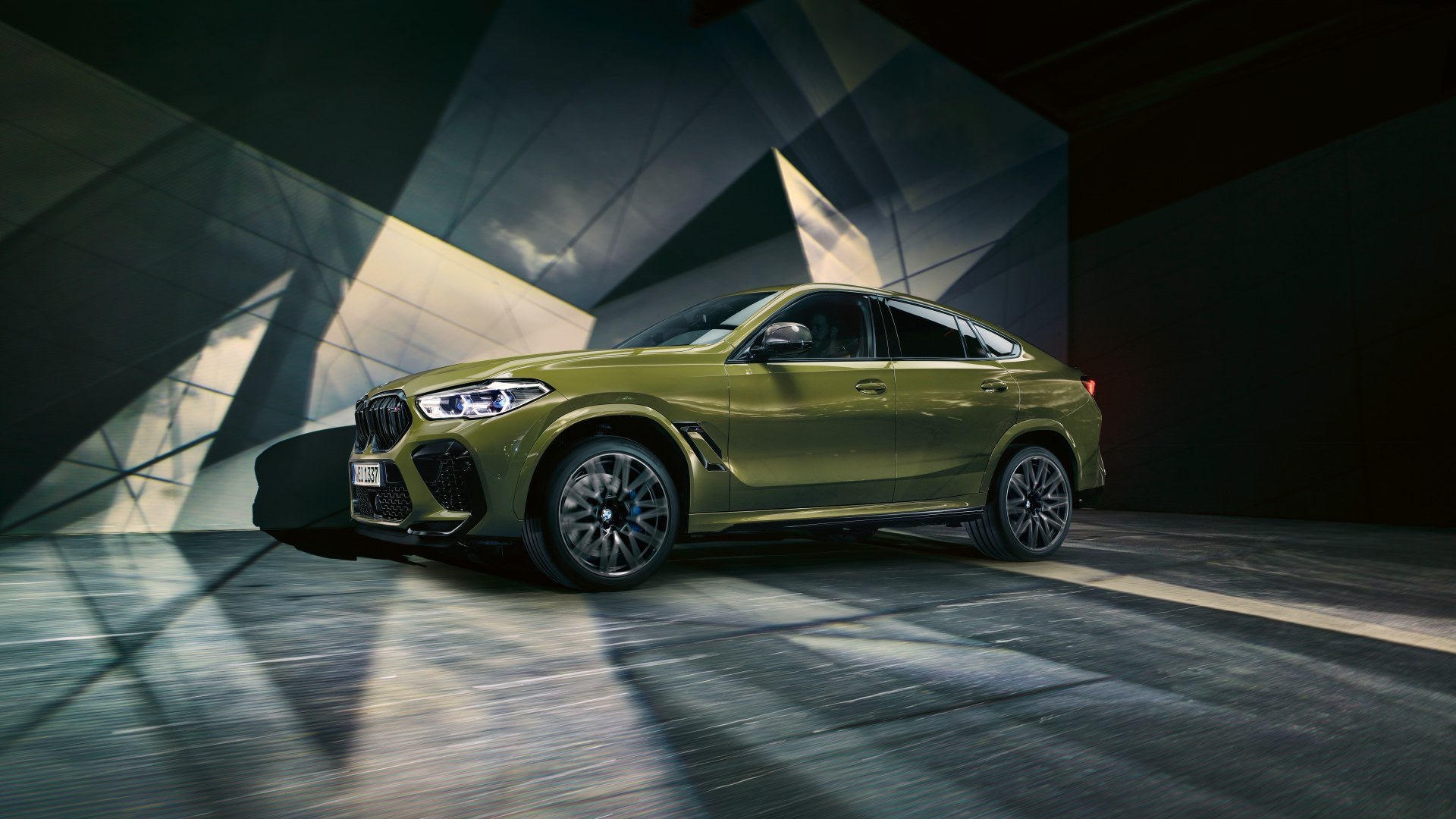 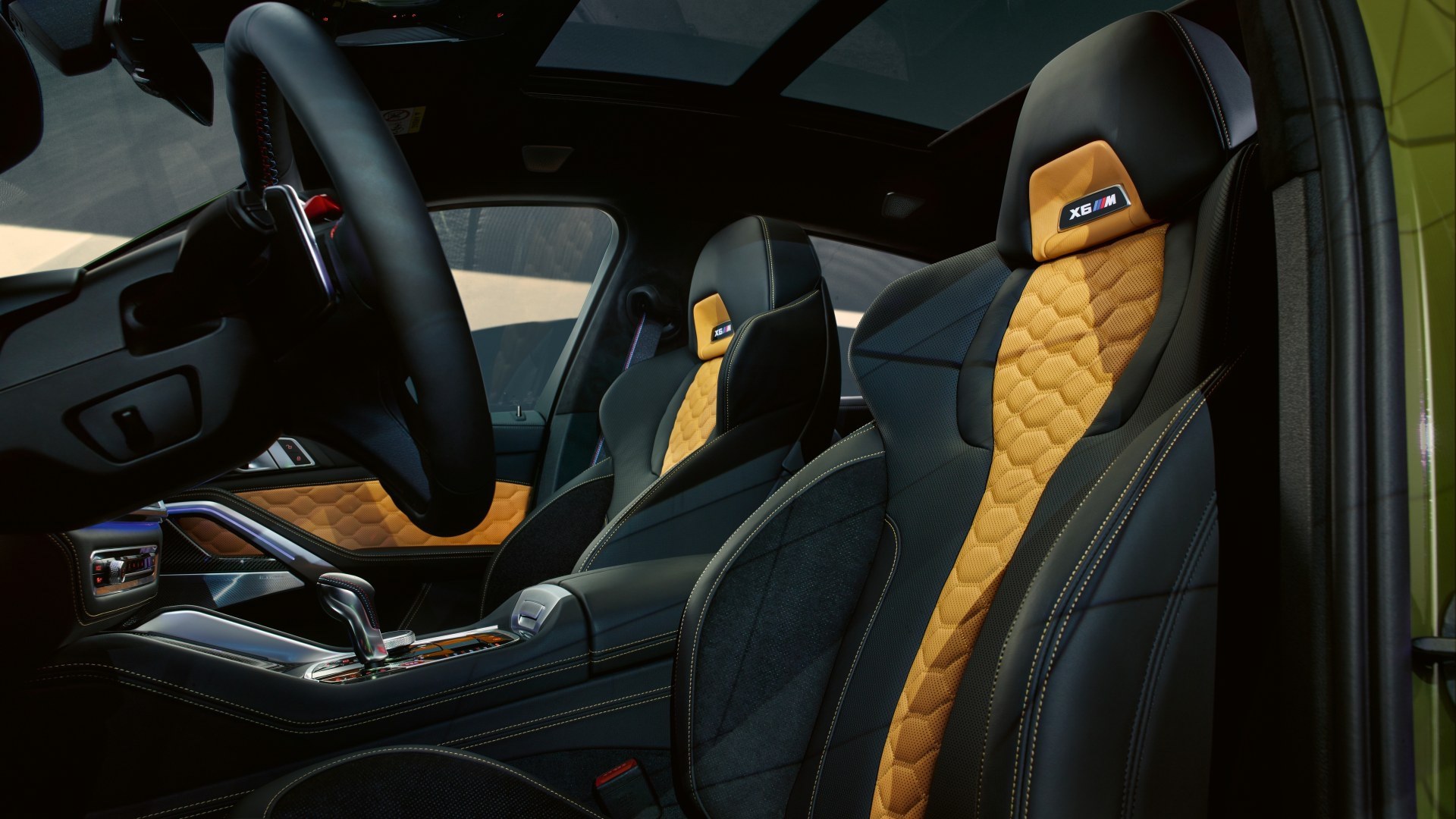 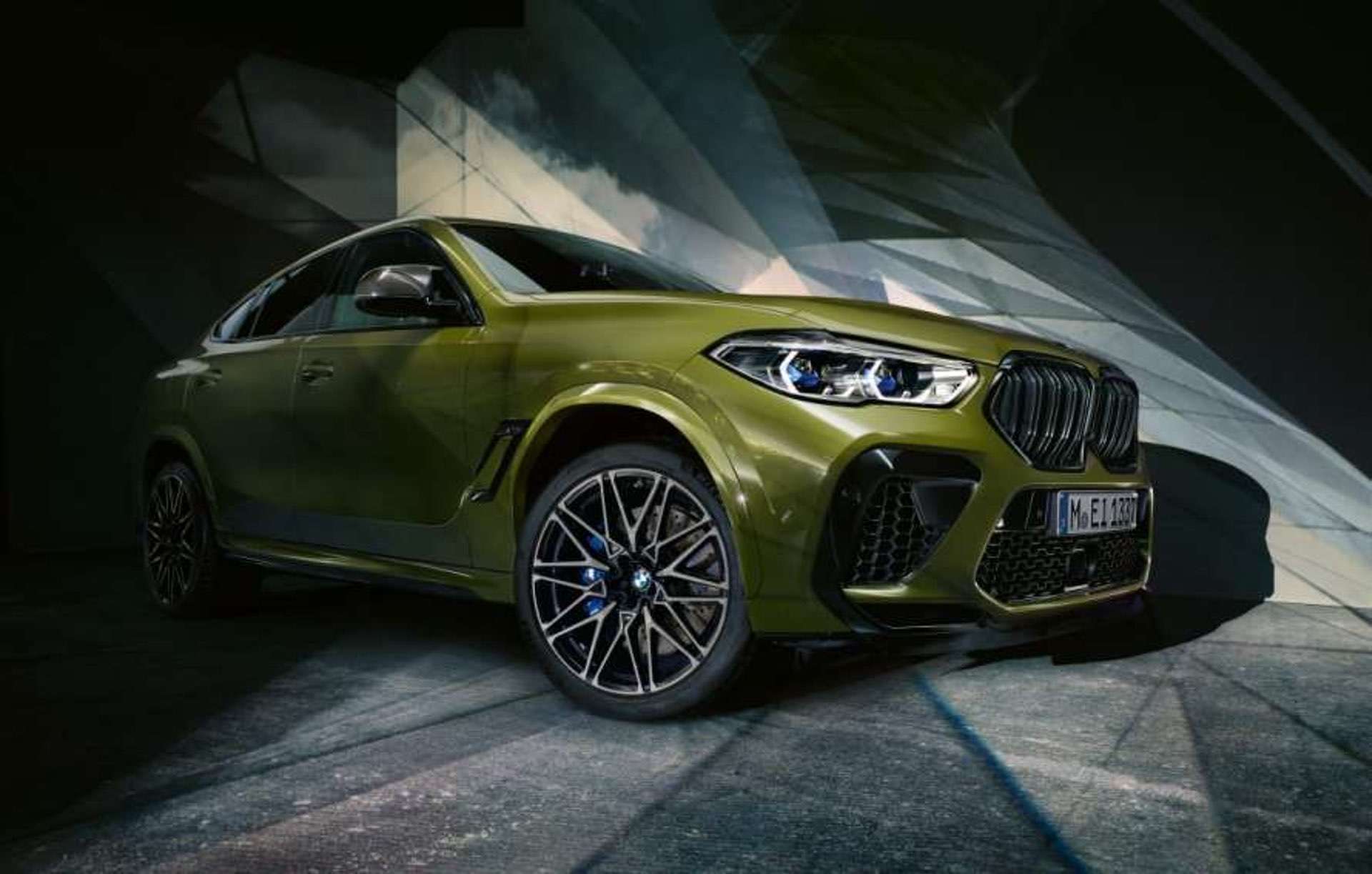 The video also presents the various carbon fiber bits you get on the new Sports Activity Coupe, like the spoiler on the tailgate and the side mirror covers.

Inside the cabin, we get a completely new design, dominated by quilted surfaces along with a new instrument cluster, similar to the one found on the BMW M8. 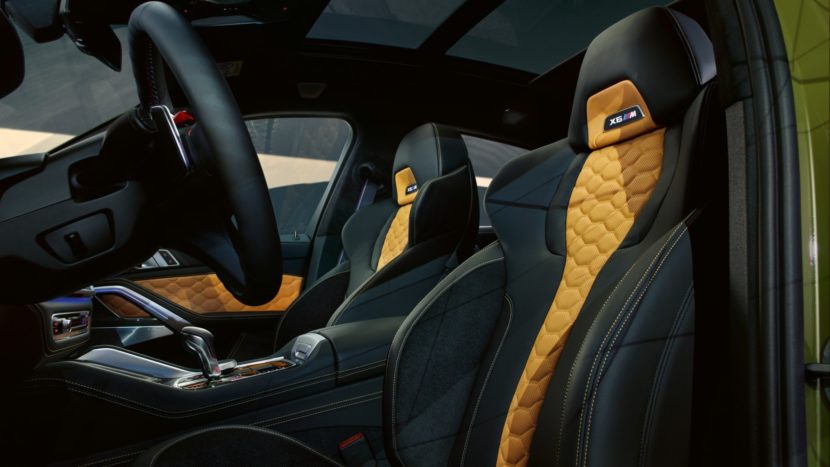 In the end, the video also showcases the dual character of the car, something of a defining trait for all M cars. The BMW X6 M Competition can be used to tear up tires in an abandoned parking lot, doing drifts all night long as well as in a more decent manner, just cruising around listening to your favorite piano songs.