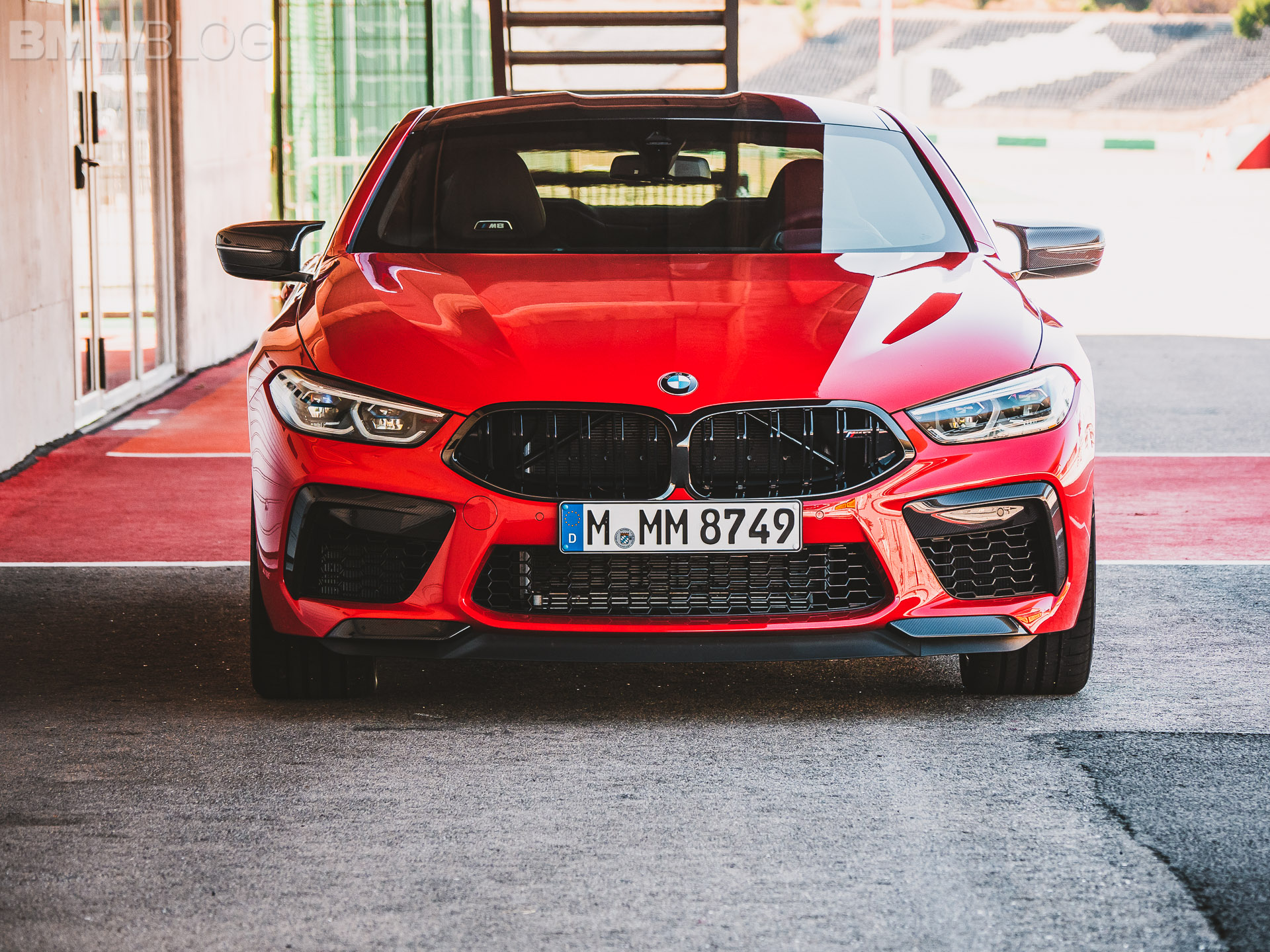 We’ve had a full and busy week with a short but fruitful journey to Europe. We started last Wednesday driving the BMW X1 Facelift in Munich, followed by a trip to Portugal to drive the BMW M8 Coupe and M8 Convertible, and the BMW 8 Series Gran Coupe. Of course, some track time was put aside for us, so we headed to the challenging Portimao Circuit to try the BMW M8 Coupe Competition. The full review is still under embargo until October 8th, 6PM EST, but that hasn’t refrained us from filming a few things while at the paddocks. You might have see yesterday the video of BMW M8’s underbody and now, you can have a close look at the BMW M8 Coupe Competition in Fire Red. 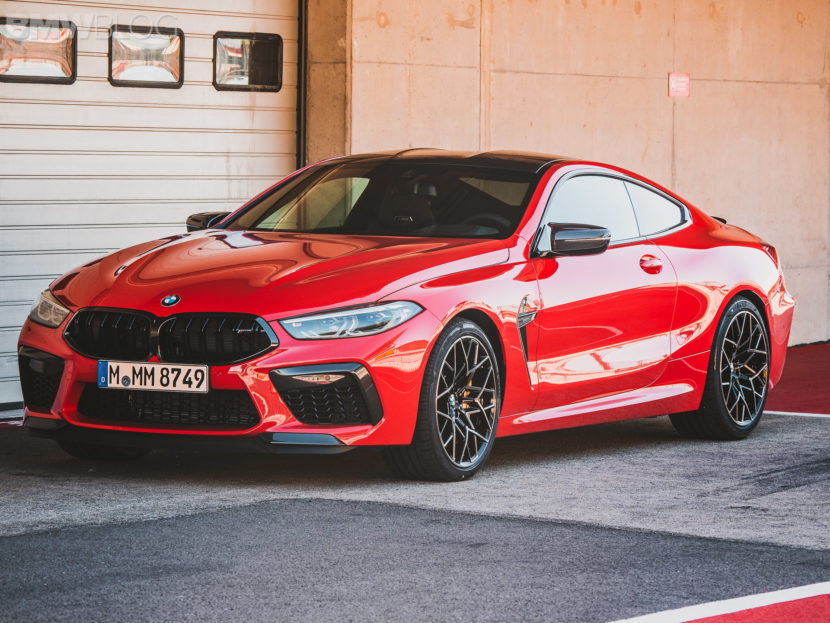 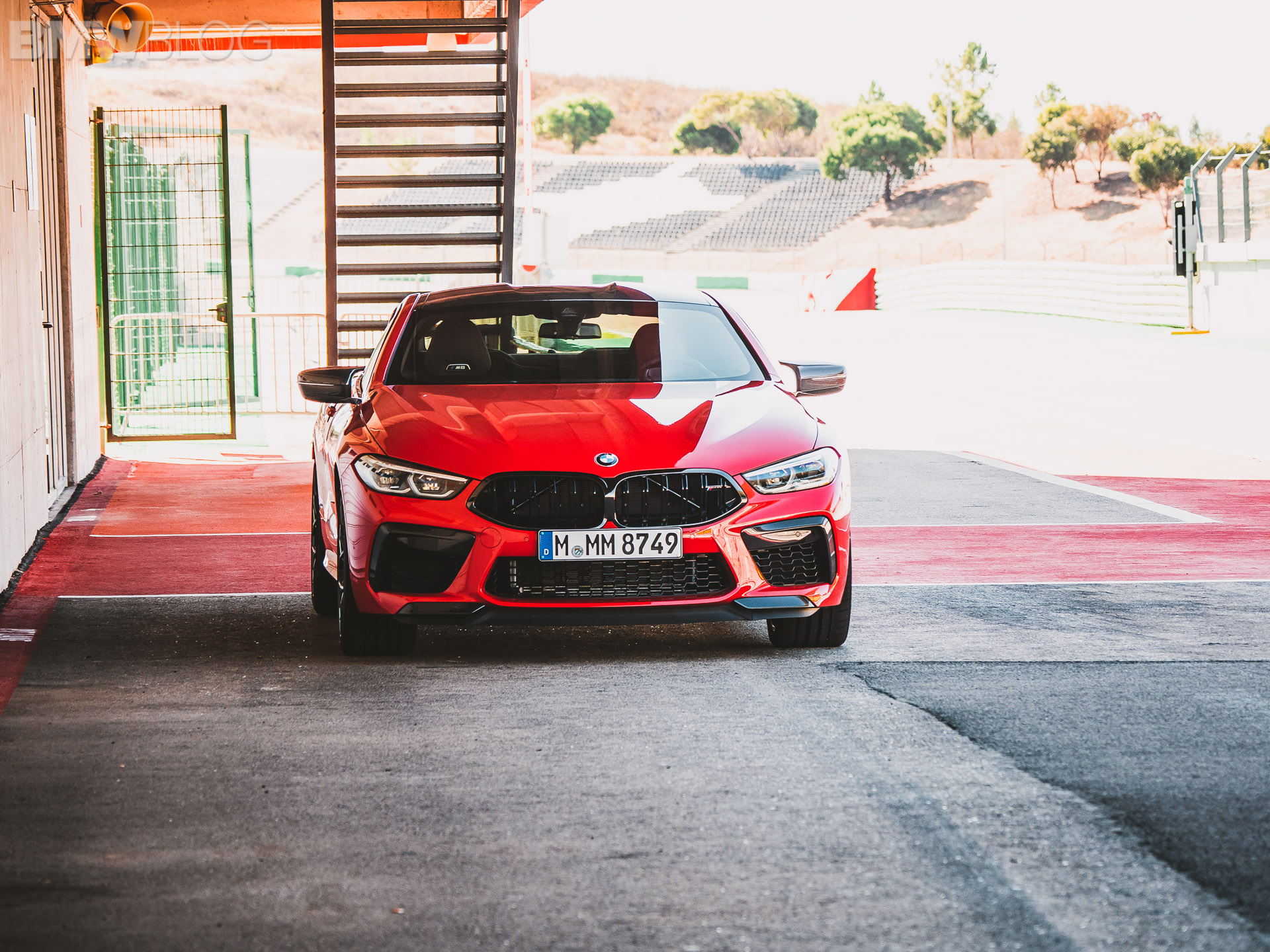 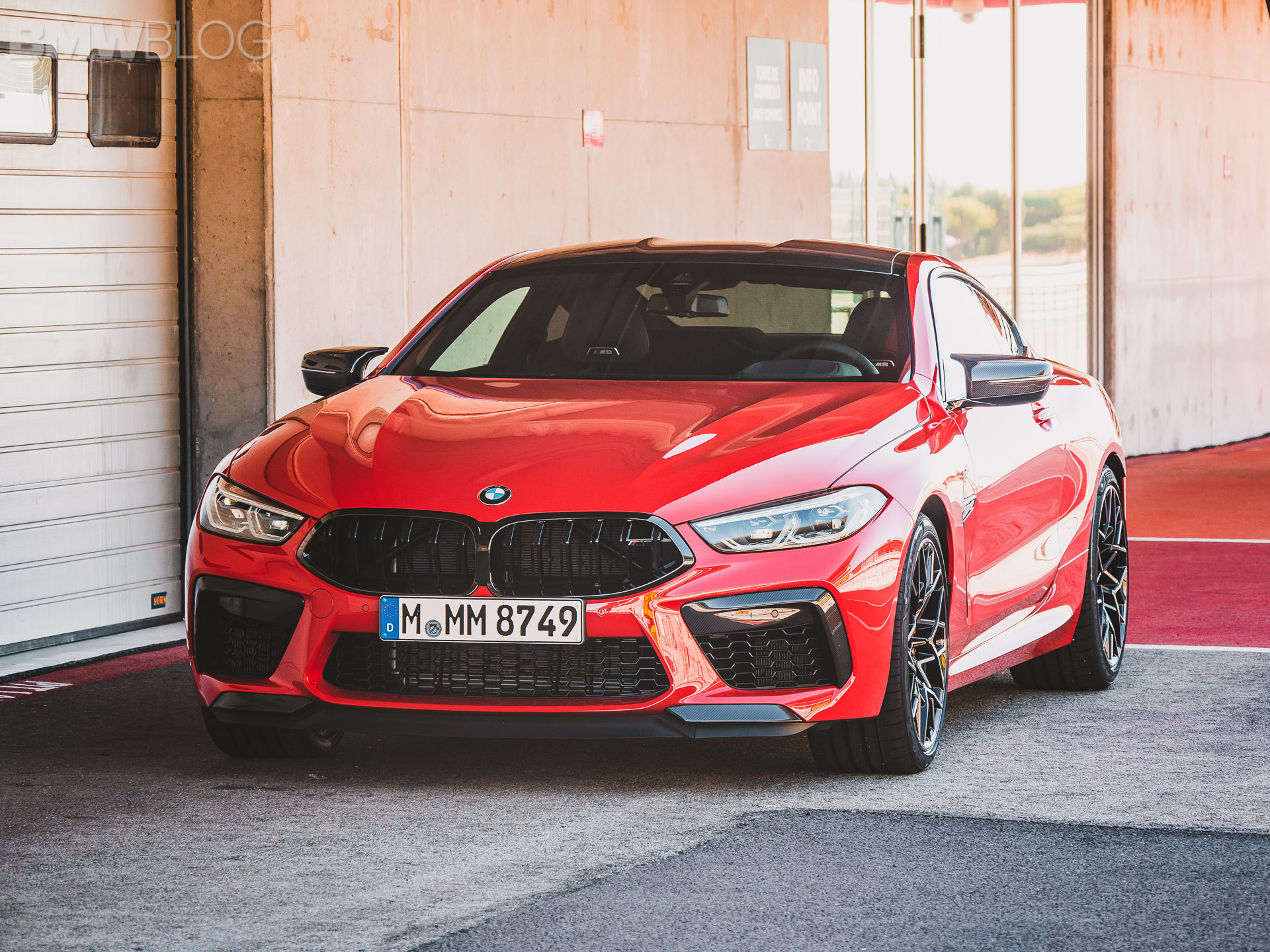 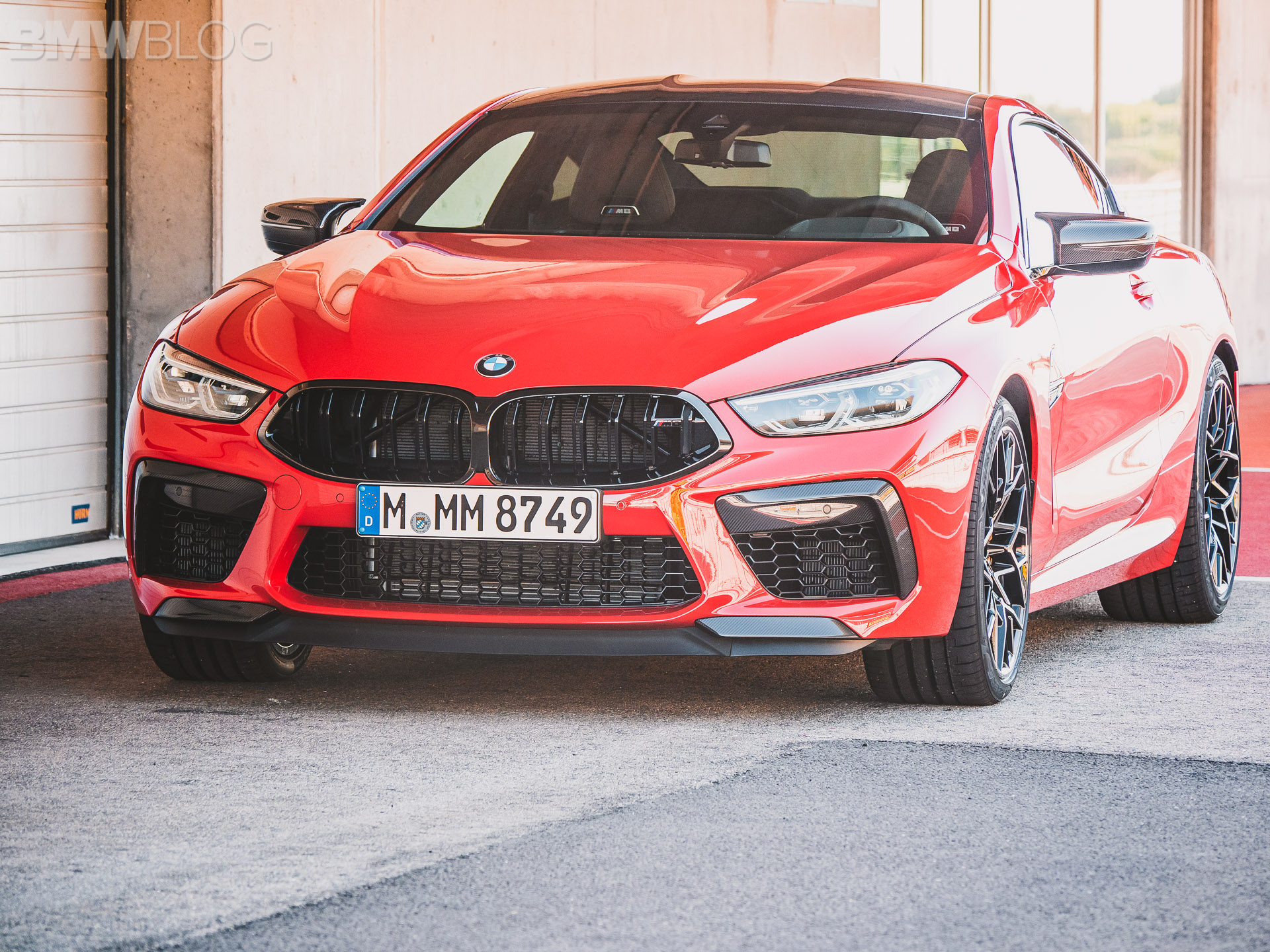 Our short video focuses on the design of the M8, with some additional footage from the starting line where a fleet of M8s are waiting to go on the track.

The new BMW M8 Coupe Competition is hardly a surprise for many of you, but let’s do a refresher for the new readers. The BMW M8 Convertible is seen here in Fire Red, and in the Competition guise, which is the only option in some markets. There is, of course, a standard M8 Coupe and M8 Convertible which makes it a bit less power. 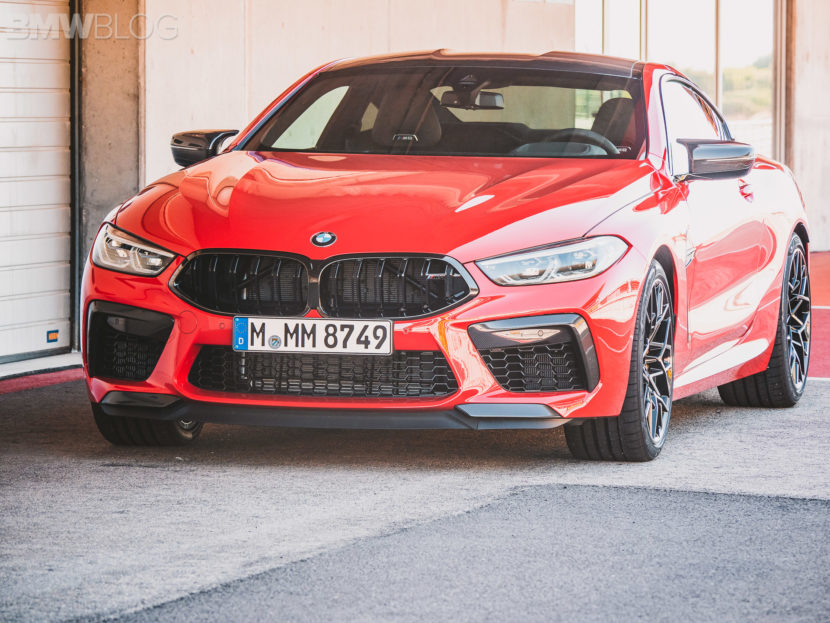 For more thrills, there is also a BMW M8 Coupe Competition using the same engine, but producing 625 hp and the same 553 lb-ft of torque. That little bit of extra power is said to drop its 0-62 mph time by one tenth, doing it in 3.2 seconds. We have our own 0-62 mph (100 km/h) video coming up which might be even faster than the official times.