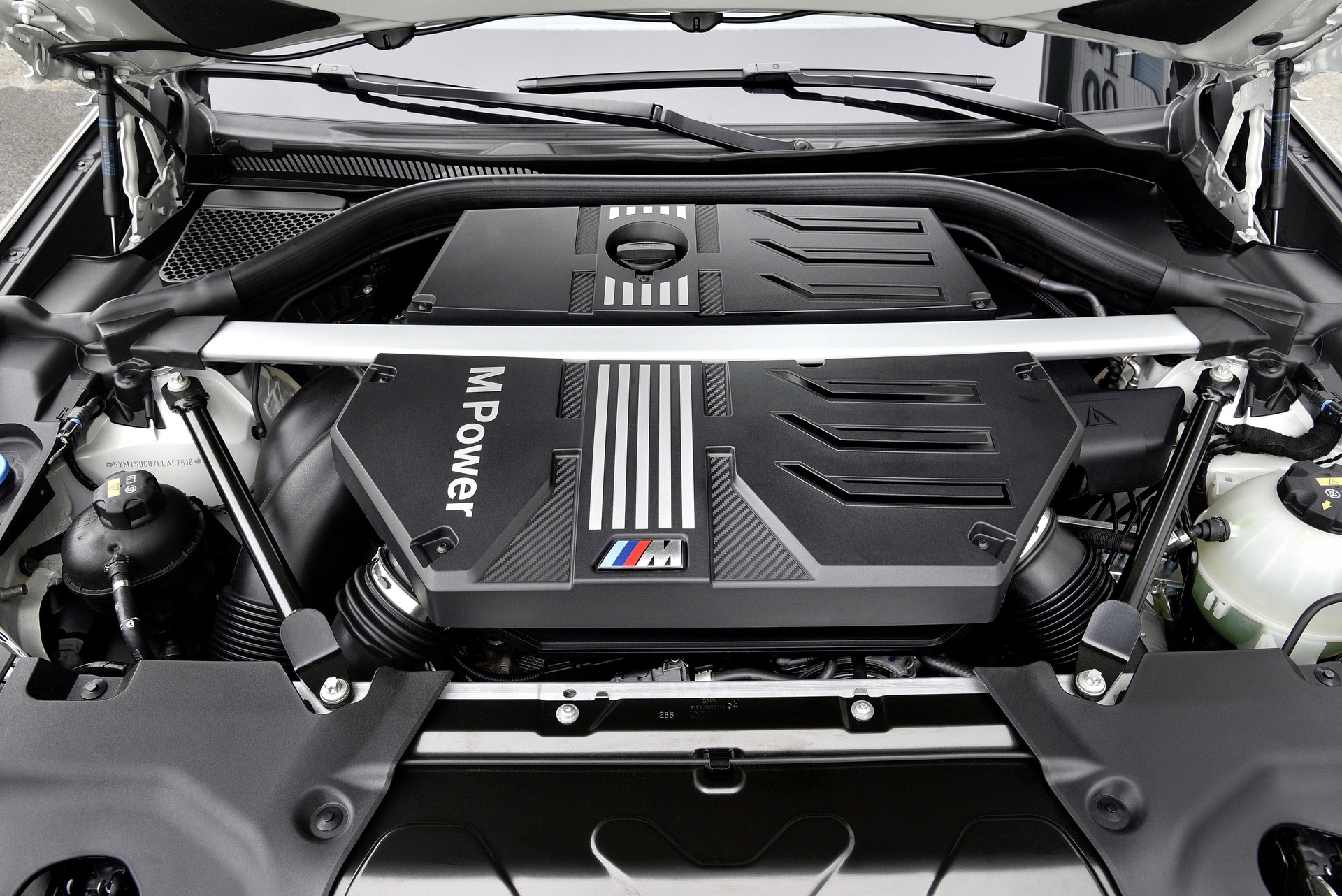 The BMW X3 M is an important car for the Bavarian brand for a number of reasons. Not only will the new M car finally offer BMW fans a proper rival for other high-performance SUVs, it also has the S58 engine under the hood. In case you didn’t know, this 3-liter straight six jewel will also power a very important car in the near future: the upcoming BMW M3. It also powers the ALPINA B3 Touring.

That said, a lot of people are wondering already how it will perform, whether it will rise to the expectations and, most importantly, how much power does it really make? Most of the time, the numbers published in press releases are undercutting the real output by quite a lot. 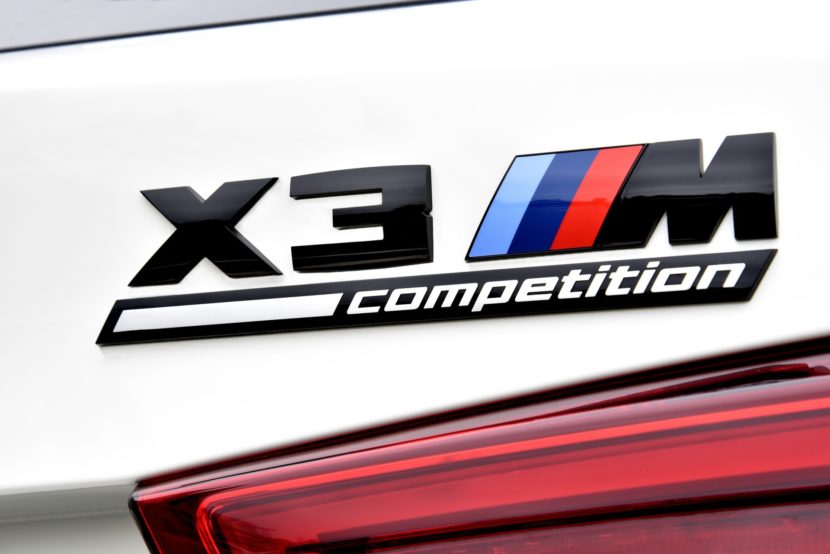 Therefore, the guys from IND Distribution put a stock BMW X3 M Competition on the dyno and came up with some very interesting numbers. According to their readings, the car was putting down 491 HP and 446 lb-ft (605 Nm) of torque at the wheels. Those are really close to what BMW claims the engine should be making at the crank, but we also have to take into account the losses along the way. Thus, with a 10 percent drivetrain loss, we’re looking at 524 HP and 490 lb-ft (665 Nm) of torque being pushed out of the S58 engine in stock guise.

The guys also did us a favor and looked into the weight of the car, just to see how the numbers stack up. BMW claims the BMW X3 M Competition should tip the scale at 4,620 lbs but their scale showed less, at 4,510 lbs. We should also mention the car had half a tank of gas when it was weighed. Furthermore, those 4,500 lbs seem to be perfectly balanced between the axles.

To see the final results and graphs, take a look at the video below: