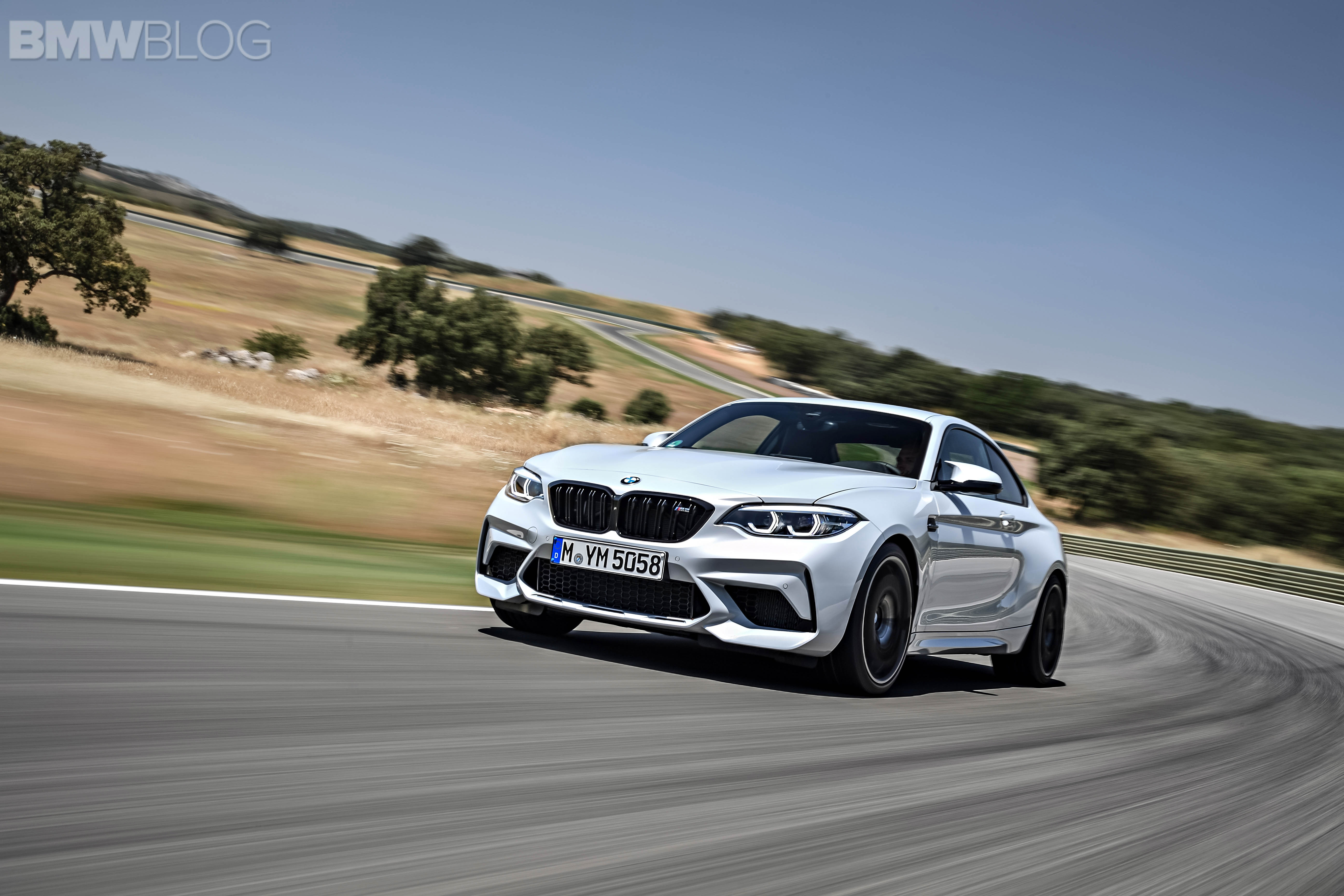 Talk about sibling rivalry. We’ve already seen quite a few comparisons that feature both the BMW M2 Competition and the Toyota Supra. If calling them siblings tilts your head like a dog hearing a new noise, let me give you a brief refresher course; the Toyota Supra and BMW Z4 are based on the same chassis. So the Supra is more Bavarian than Japanese, thus making it family to the BMW M2. Yet, they’ve done battle quite a bit other the past few months. In this new comparisons test from Car and Driver, they do so yet again. Only this time, two other cars join in for a four-way Battle Royale.

In this new comparison test, we take a look at the BMW M2 Comp, the Toyota Supra, the Porsche Cayman and the Shelby Mustang GT350. It’s a bit of an interesting group of cars. Despite being rear-wheel drive sports cars in the same price range, they don’t have much in common. 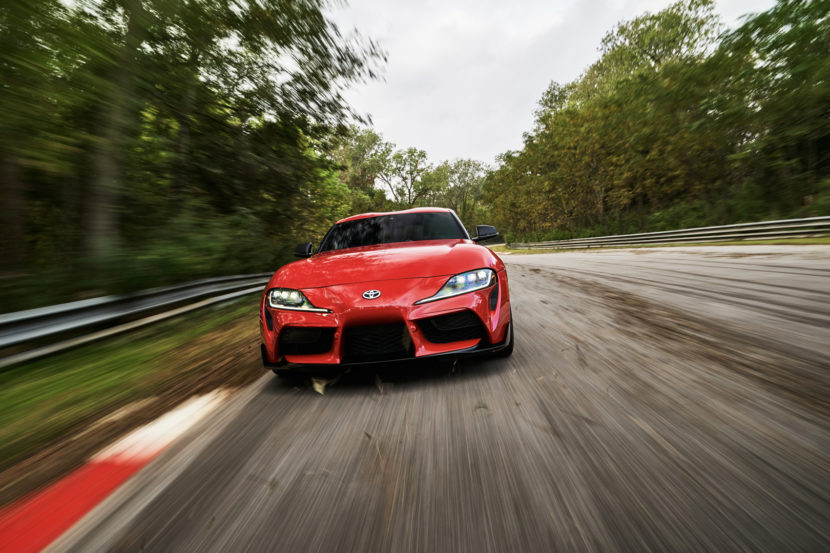 The Porsche is a bit of an outlier with its mid-mounted turbocharged four-cylinder engine with 300 hp and 280 lb-ft of torque. In this test, it gets a seven-speed dual-clutch PDK gearbox. It’s also the lightest of the group by far.

Lastly, the Shelby Mustang GT350 gets a naturally-aspirated 5.2 liter V8 with 526 hp and 429 lb-ft of torque. It gets a six-speed manual like M2 but it has one big advantage over all of the cars — Michelin Cup 2 tires.

So which car wins the test. We won’t spoil the winner, as it’s a good article and one you should go and read. But we will say that the BMW M2 Competition comes dead last. It’s a fun car to drive but it’s just not filled with communication and can be a bit of a handful. Also, C&D had some braking issues with their car, which included inconsistent pedal feel and operation.

The Toyota Supra placed second, thanks to its playful dynamics, sharp steering and overall sense of fun. C&D calling it a “Mazda Miata rendered one size larger” is a grand compliment and proves just how fun it can be. It’s also very quick and has a great powertrain. It’s not perfect and has its issues as well but it’s a fantastic overall sports car.

So which cars took third and first place, beating out the BMW M2 Comp and the Toyota Supra? Check it out.