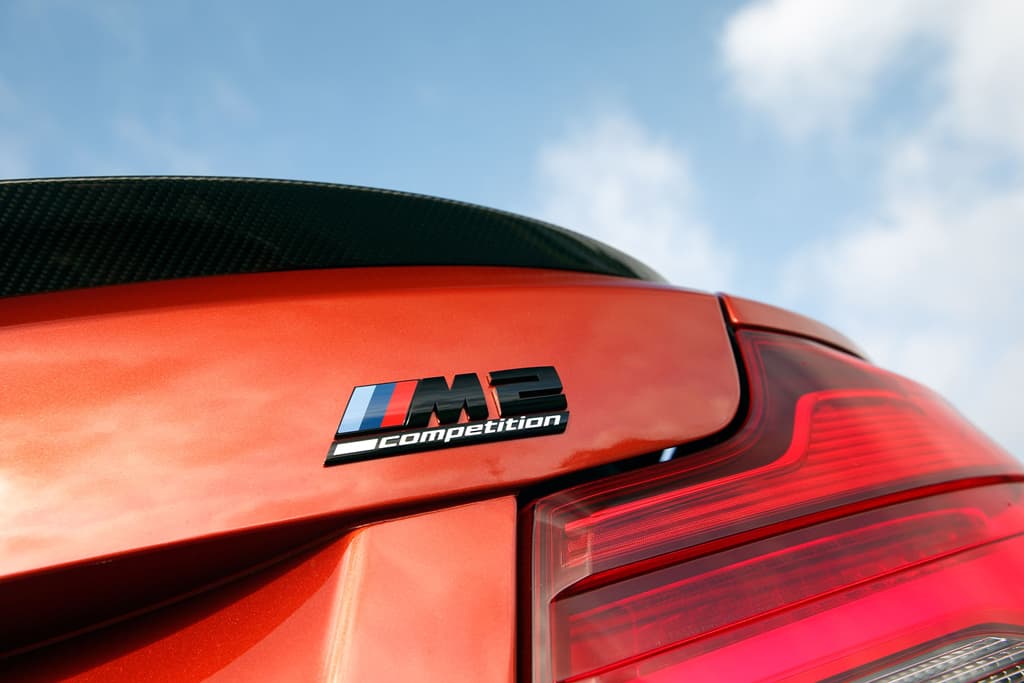 When it comes to comparing the BMW M2 Competition to the Toyota Supra, things aren’t exactly even. Not long ago we saw this drag race taking place in South Africa and it was a lot closer than expected, considering the specs of the two cars. However, in the case of that particular video, it was because the driver of the Supra wanted to keep us entertained and skidded all over the drag strip. That’s not the case here though.

In the footage below you’ll get to see what happens when both cars have perfect launches. From the get go though, it’s pretty unfair to compare these two. The BMW is a proper M car, even though it sits at the bottom of the food chain. The cheapest M car you can get today still trumps over the specs of the Supra. Under the hood is a detuned version of the S55 3-liter straight six engine, making just a bit over 400 HP and 550 Nm (406 lb-ft) of torque.

By the look of things, the M2 is also fitted with the fastest gearbox available for it, the dual-clutch DCT unit. Launching it properly does take some practice though, something I can see the guys from Motorsport Magazine have done prior to this race.

On the other side of the drag strip we have the Toyota Supra. Under its hood hides another BMW 3-liter straight six petrol engine. This time, it’s the B58 unit we’ve all grown to love from 40i BMWs. In this application it is supposed to be good for 335 HP and 500 Nm (369 lb-ft) of torque. As you can see, the numbers game is won by the M2 Competition, easily.

But how does all that talk translate into real life? Well, let’s see, shall we?