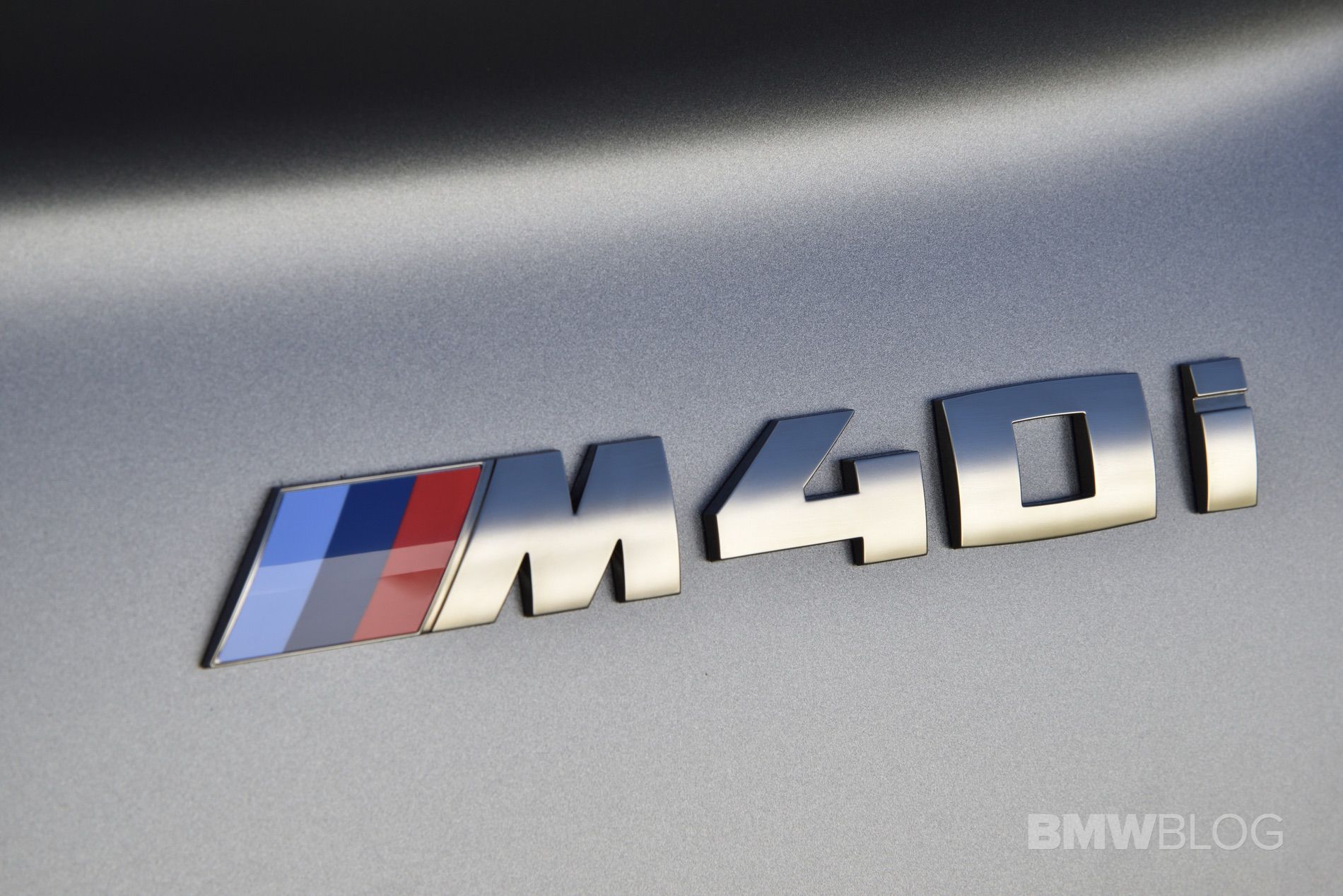 It’s not unusual for to understate the horsepower ratings of its cars. That’s been especially true since the turbocharged era kicked off and there’s no sign of things cooling down. That said, the new models seem to be more and more potent under conservative estimates. The latest to be exposed is the B58 engine fitted on the BMW Z4 M40i model. During a recent dyno run, the guys from European Auto Source found the horsepower to be quite a bit more.

They put a bone stock BMW Z4 M40i on their dyno and got a baseline reading of around 381 HP. That may not sound like a big deal, as BMW claims 382 HP for the US-spec version. However, this measurement was recorded at the wheels. That means the car is actually making a bit more at the crank. Now, just how much is hard to say as we can’t be sure regarding the driveline losses. Nevertheless, at a 10 percent loss, the engine would probably be pushing out around 425 HP at the crank. 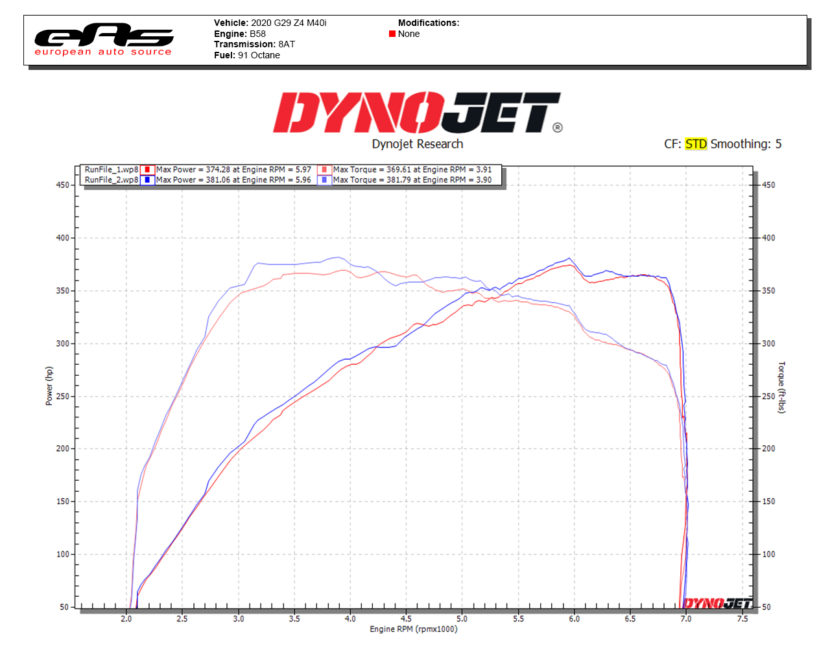 Get that figure up to 15% and you’re looking at some 448 HP at the flywheel, which is definitely impressive. Furthermore, the test was done, according to EAS, using 91 Octane fuel, which isn’t the best you could get right now. As for the torque, the graph shows almost exactly the same figure, at 381.79 lb-ft (516 Nm) which is, once again, close to what BMW claims at the crank. Chip in the possible transmission losses and you arrive at over 400 lb-ft (550 Nm) of torque at the crank.

With these numbers, we should see monster figures being pushed out of the Z4 M40i by tuners later down the road. It’s quite clear that the B58 engine has a lot of potential. Furthermore, the Supra should also follow the same path as it shares its engine with the BMW so that’s good news for everyone.