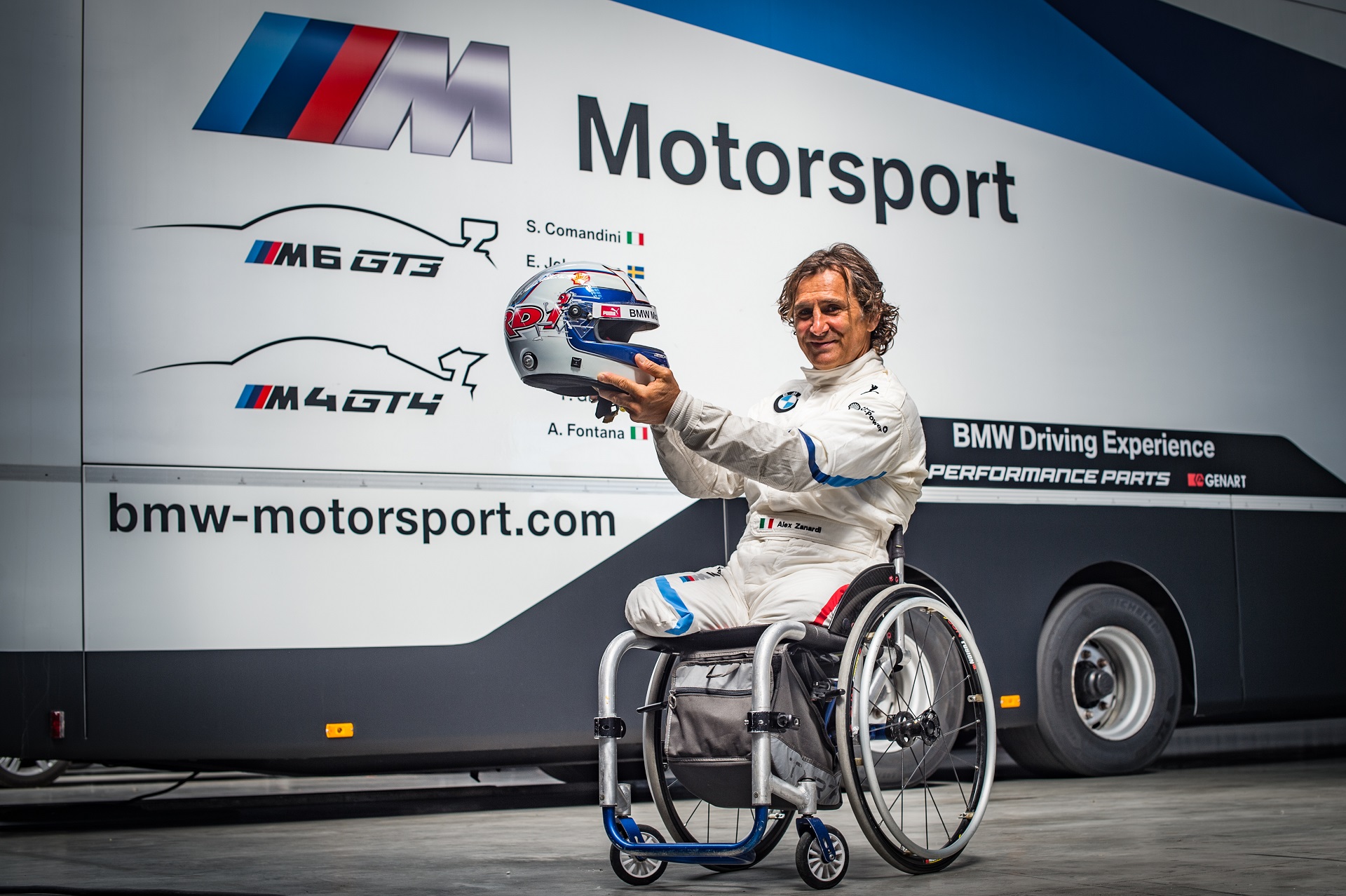 Even though he’s not racing on the regular anymore, living legend Alex Zanardi likes to keep us entertained from time to time. The 53-year old Italian announced today that he will be racing a BMW M6 GT3 in the Italian GT Championship later this year. The action will take place at Mugello, between October 4 – 6. This will be the penultimate round of the 2019 Italian GT Championship and Alex will have to bring his A-game to make sure BMW Team Italia gets as many points as possible.

Picking Mugello wasn’t by accident, of course. Alex knows this track as he contested the Italian GT Championship finale there back in 2016. It was his debut in the BMW M6 GT3, and he celebrated a victory cheered on by the whole paddock in the Sunday race. Now, Zanardi returns to Mugello with the BMW M6 GT3 and Italian team principal Roberto Ravaglia’s BMW Team Italia. Unlike in 2016, when two sprint races were held at the finale and Zanardi was the sole driver of the car, this time it is a three-hour endurance race. 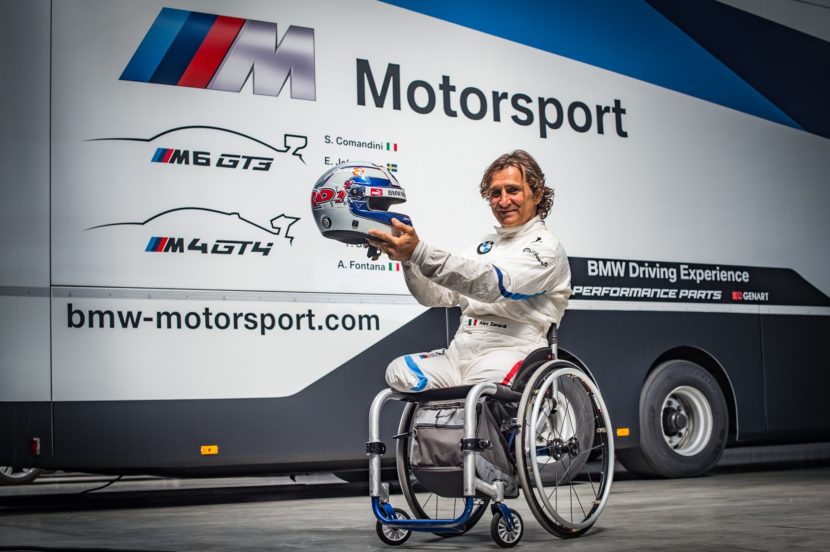 “I’m really looking forward to the weekend at Mugello, for many reasons,” said Zanardi. “For one thing, it has been a few months now since my last race at Daytona and I can’t wait to get behind the wheel again. BMW Team Italia managed by my old friend Roberto Ravaglia is also like a second family to me – as are the engineers at BMW M Motorsport, who have been close by my side for many years. Now we are all returning to the track together. And last but not least are the memories of the win in 2016, on my debut in the BMW M6 GT3. It was an unforgettable and indescribable weekend. I already know that I will enjoy the preparation and race at Mugello from the first to the final moment.”

This time round, Zanardi won’t be racing the car alone, but with two teammates as this is a three-hour endurance race. BMW Motorsport Junior Erik Johansson and Stefano Comandini will be joining him. The BMW M6 GT3 will be specially modified by BMW M Motorsport engineers. The continuously developed systems that enable Zanardi to race have been perfected further based on insights from the 24-hour race at Daytona.