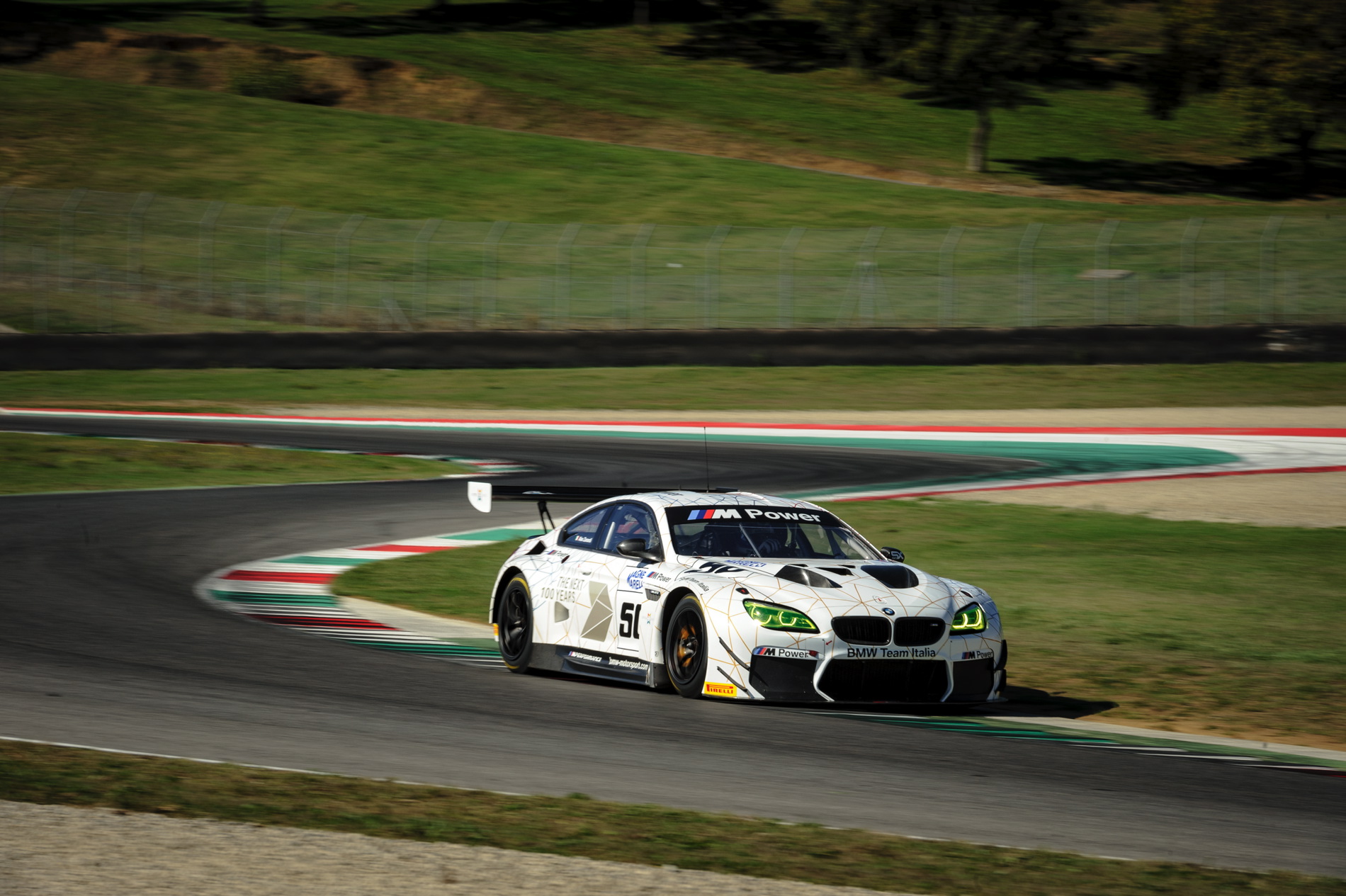 On Tuesday, Alessandro Zanardi started the decisive preparation phase for his maiden race in the BMW M6 GT3 with a successful day of testing in Mugello. The BMW brand ambassador and BMW works driver will return to the same venue on 14th to 16th October 2016 for the season finale in the Italian GT Championship, driving a BMW Team Italia car that has been modified specially by BMW Motorsport.

This will be Zanardi’s first competitive GT race since the 24 Hours of Spa Francorchamps (BE) on 25th and 26th July 2015. On that occasion, he shared driving duties in the BMW Z4 GT3 with BMW DTM drivers Timo Glock (DE) and Bruno Spengler (CA). 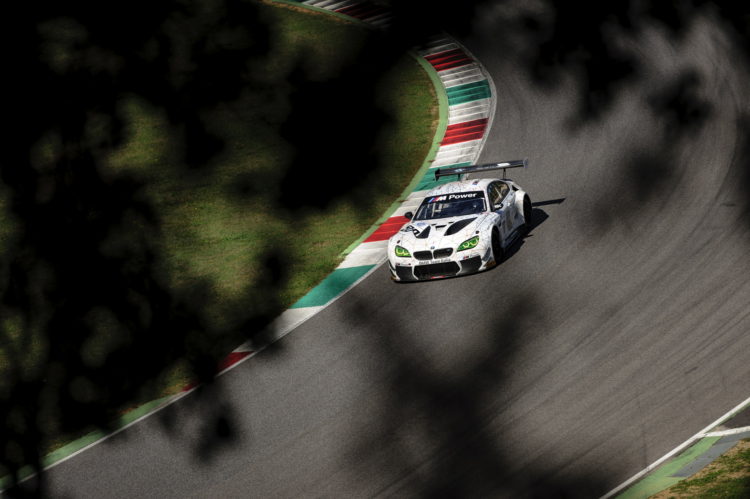 To ensure that they have the best possible preparation for the season-ending race weekend in the Italian GT Championship, Zanardi, BMW Team Italia and ROAL Motorsport team – supported by BMW Motorsport engineers – were testing on the 5.245-kilometre long circuit in Mugello, 40 kilometers north of Florence (IT). The Italian took the opportunity to familiarize himself with what is a new BMW race car for him. Sunny weather and temperatures reaching 21 degrees Celsius provided the team with ideal conditions to make some adjustments to the set-up for the BMW M6 GT3 ahead of the mid-October race weekend. 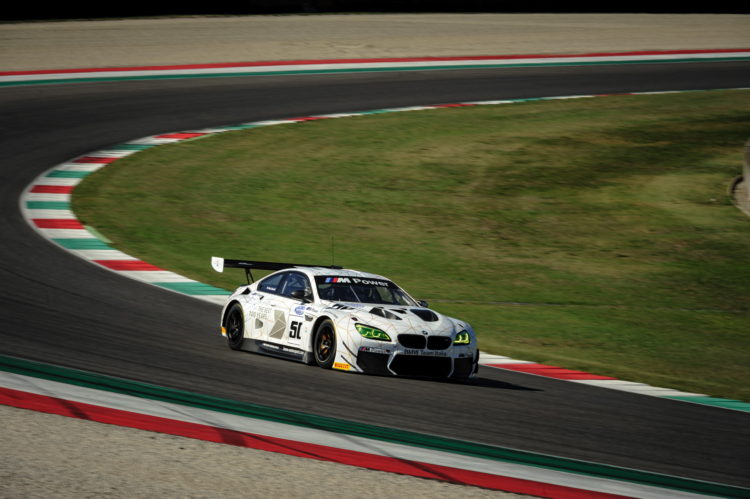 “That was a first for me in many different ways”, said the Italian driver after testing was completed. “It was my first time in a race car for more than a year, my first time in Mugello for many years and my first time in the BMW M6 GT3. The outcome of this test was excellent. The car worked well and we were able to fully concentrate on the set-up. The breaking mechanism I use worked well and it was relatively easy for me to reach the speed I expected to reach. I’m very happy with the result of the test day. Now we have some work to do with the engineers from BMW Motorsport. We will analyze the data we collected to finalize our preparation for the racing weekend.” 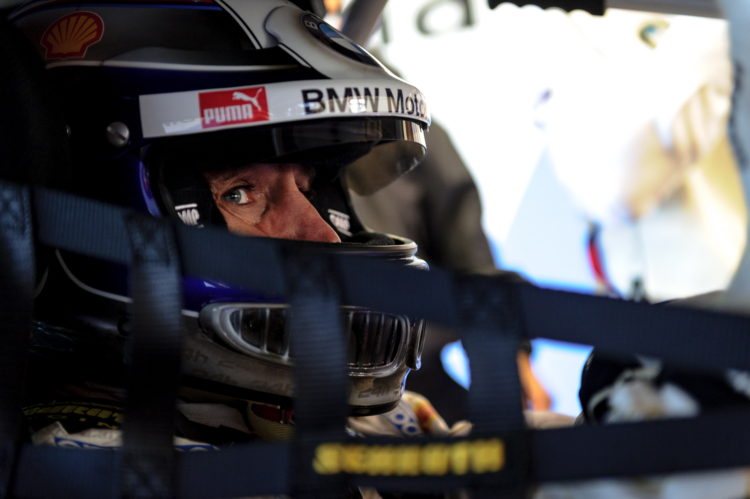 Zanardi celebrated his return to motorsport in 2014 after a four-year hiatus, competing for ROAL Motorsport that season in the Blancpain Sprint Series in a modified BMW Z4 GT3. Previously, he had contested 105 FIA World Touring Car Championship races between 2005 and 2009 for BMW Team Italy-Spain – claiming victory on four occasions. His last race appearance was at the 24 Hours of Spa-Francorchamps in July 2015, driving the number 9 BMW Z4 GT3 in a special Michael Vaillant design livery. 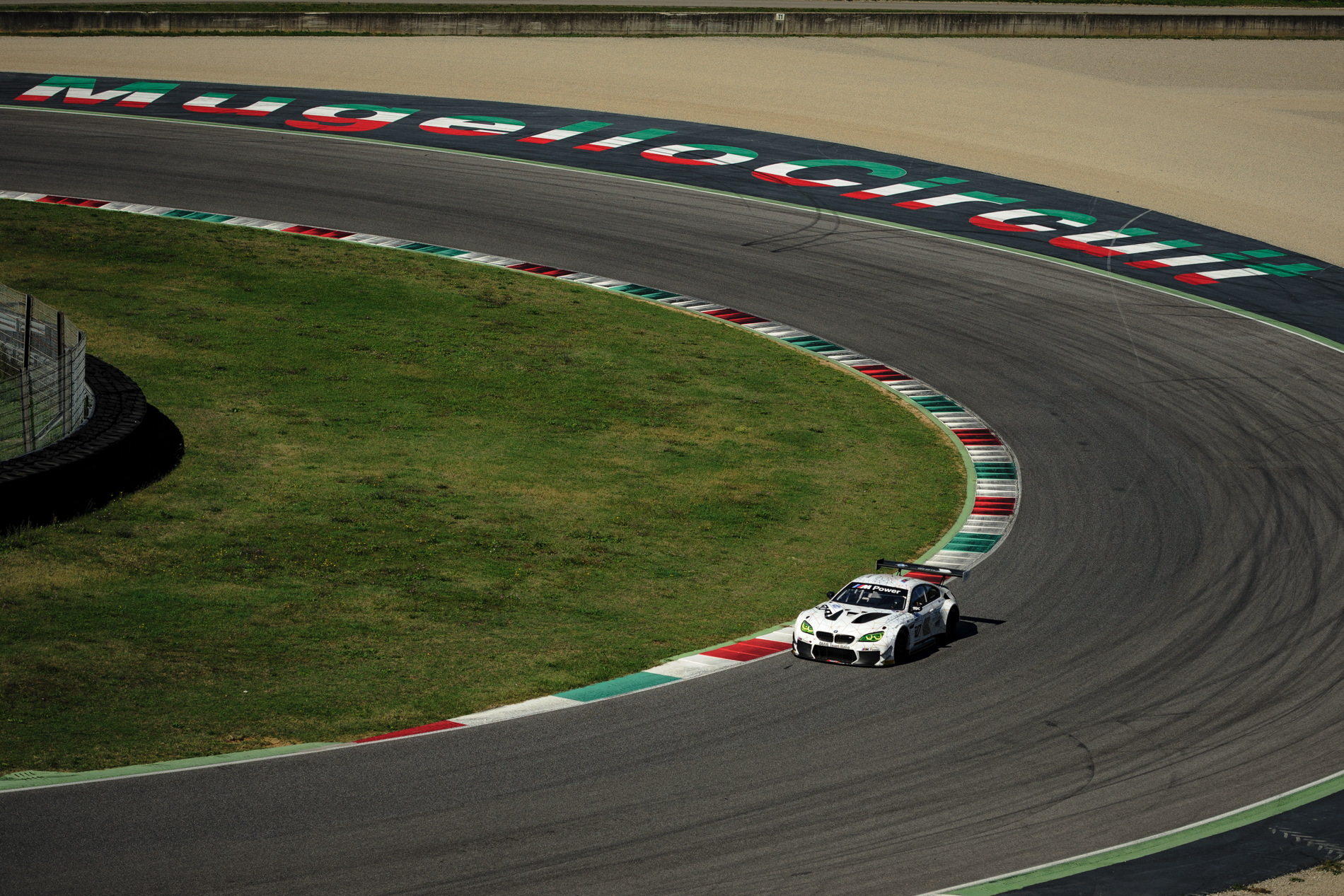 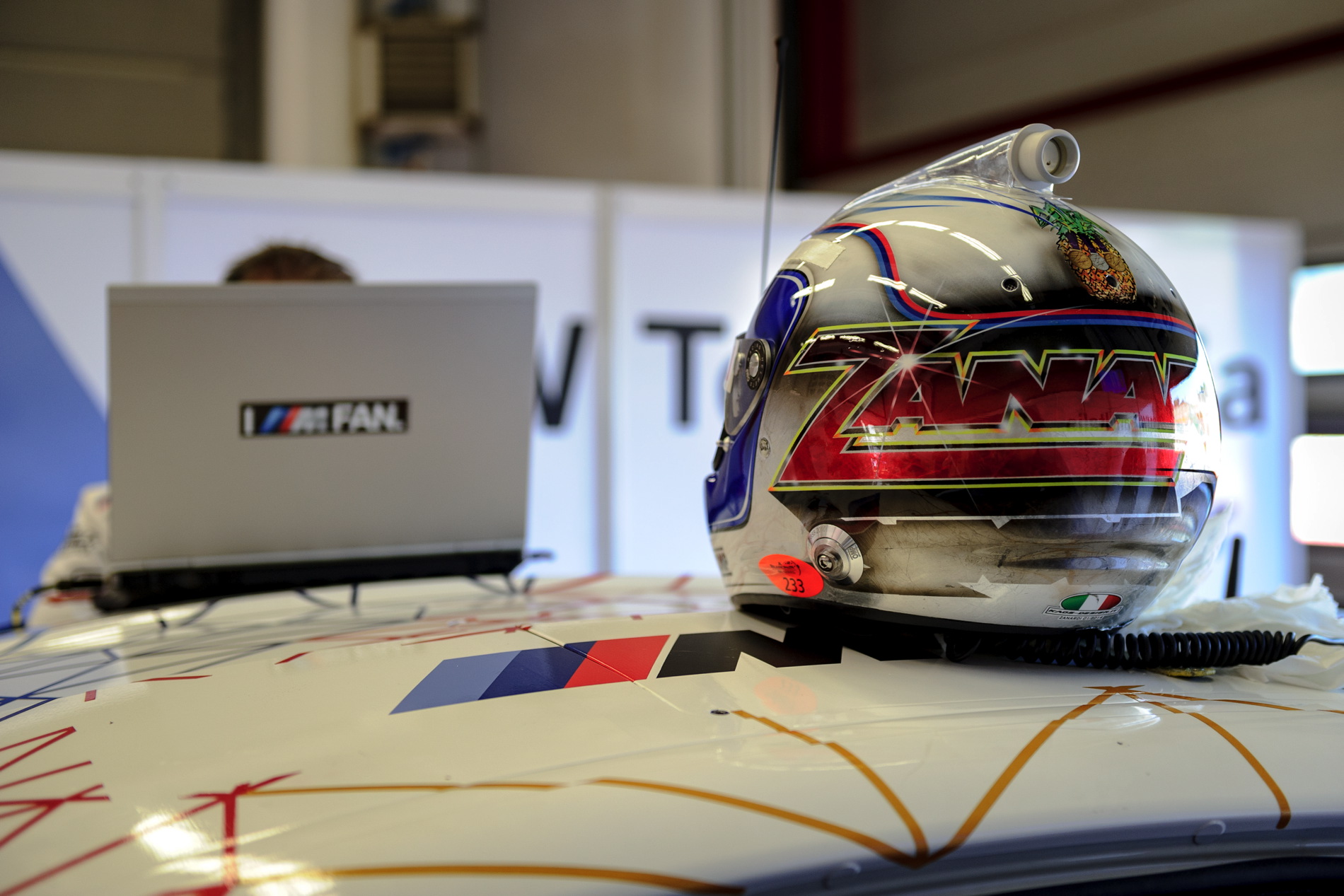 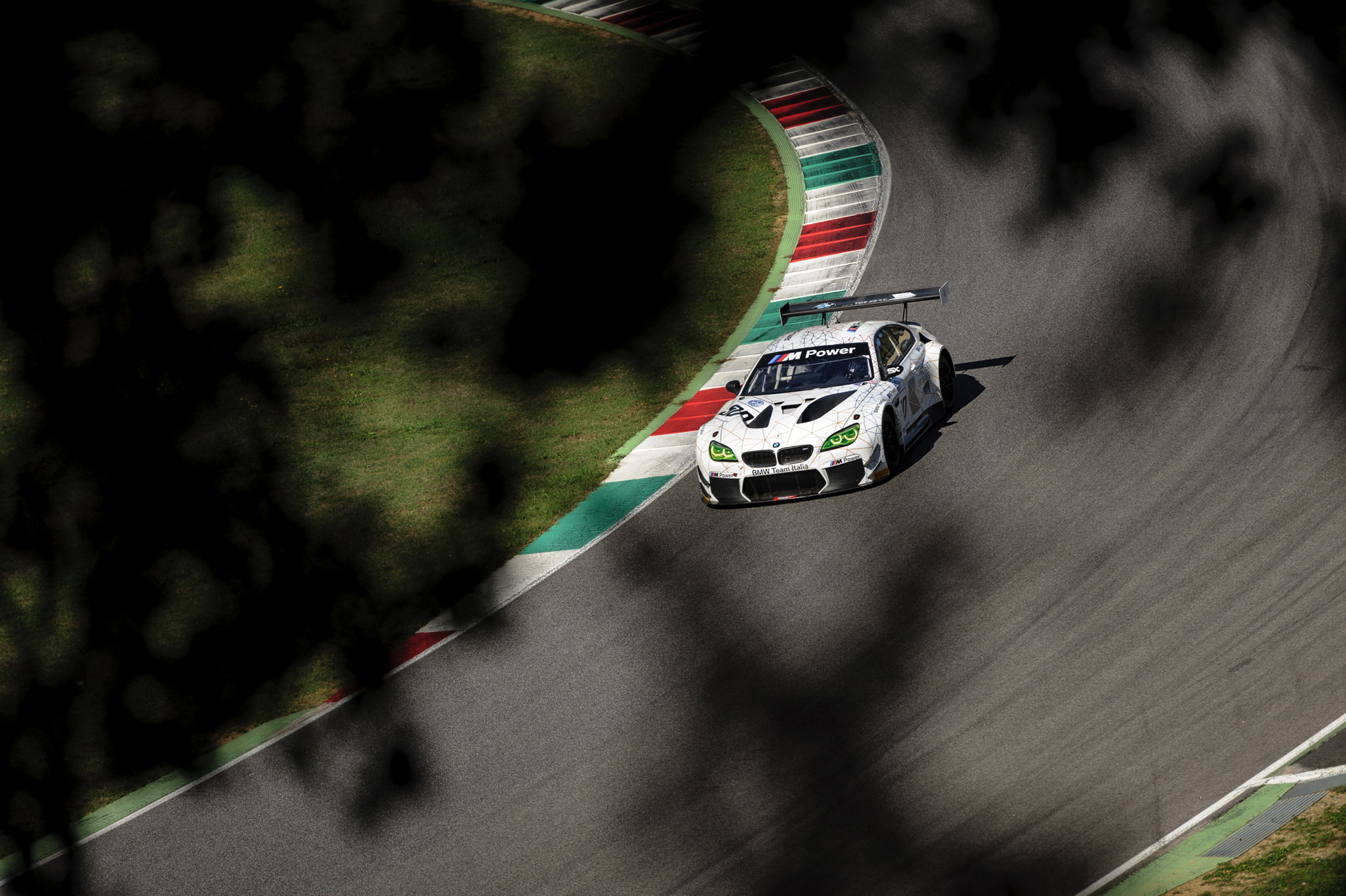 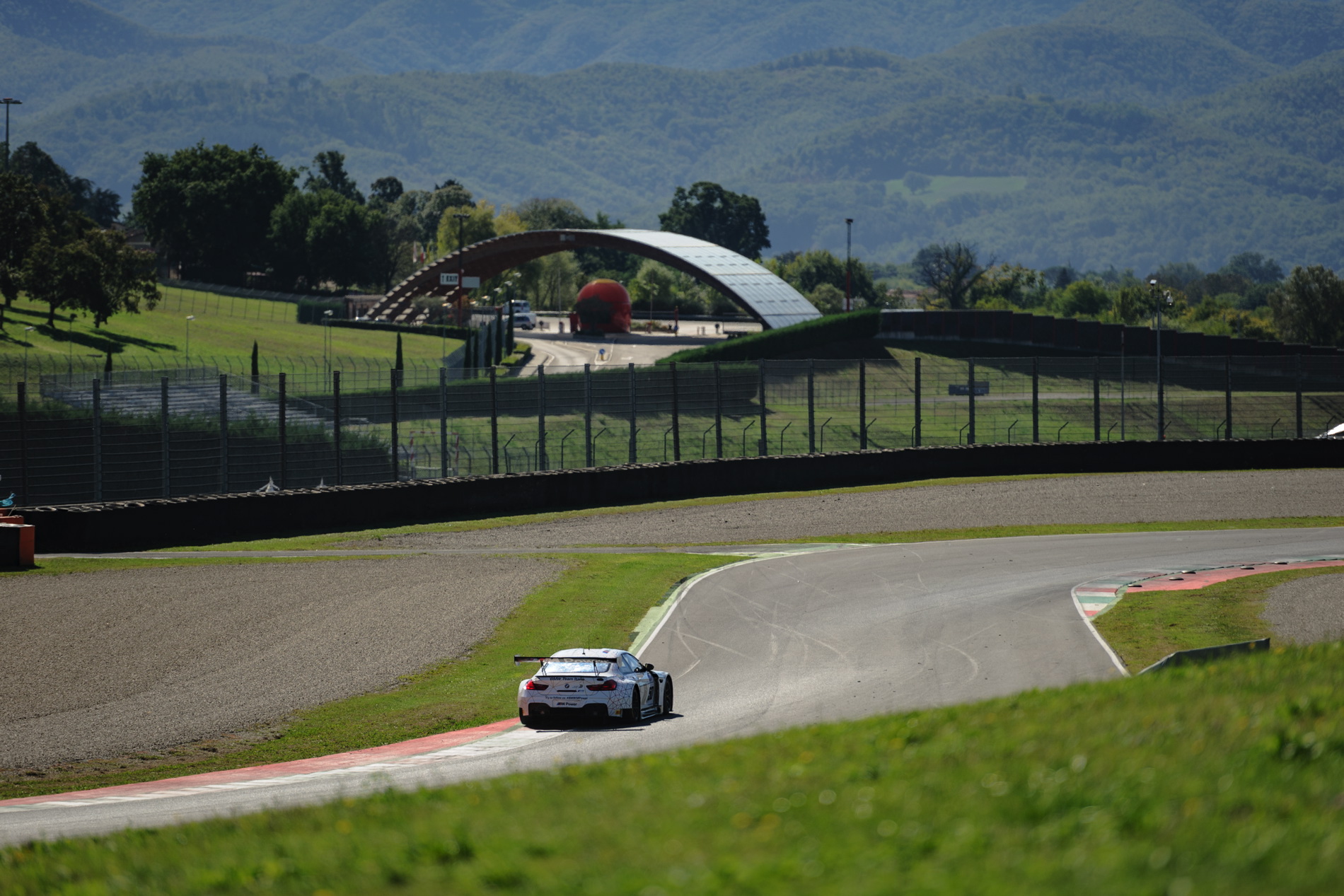 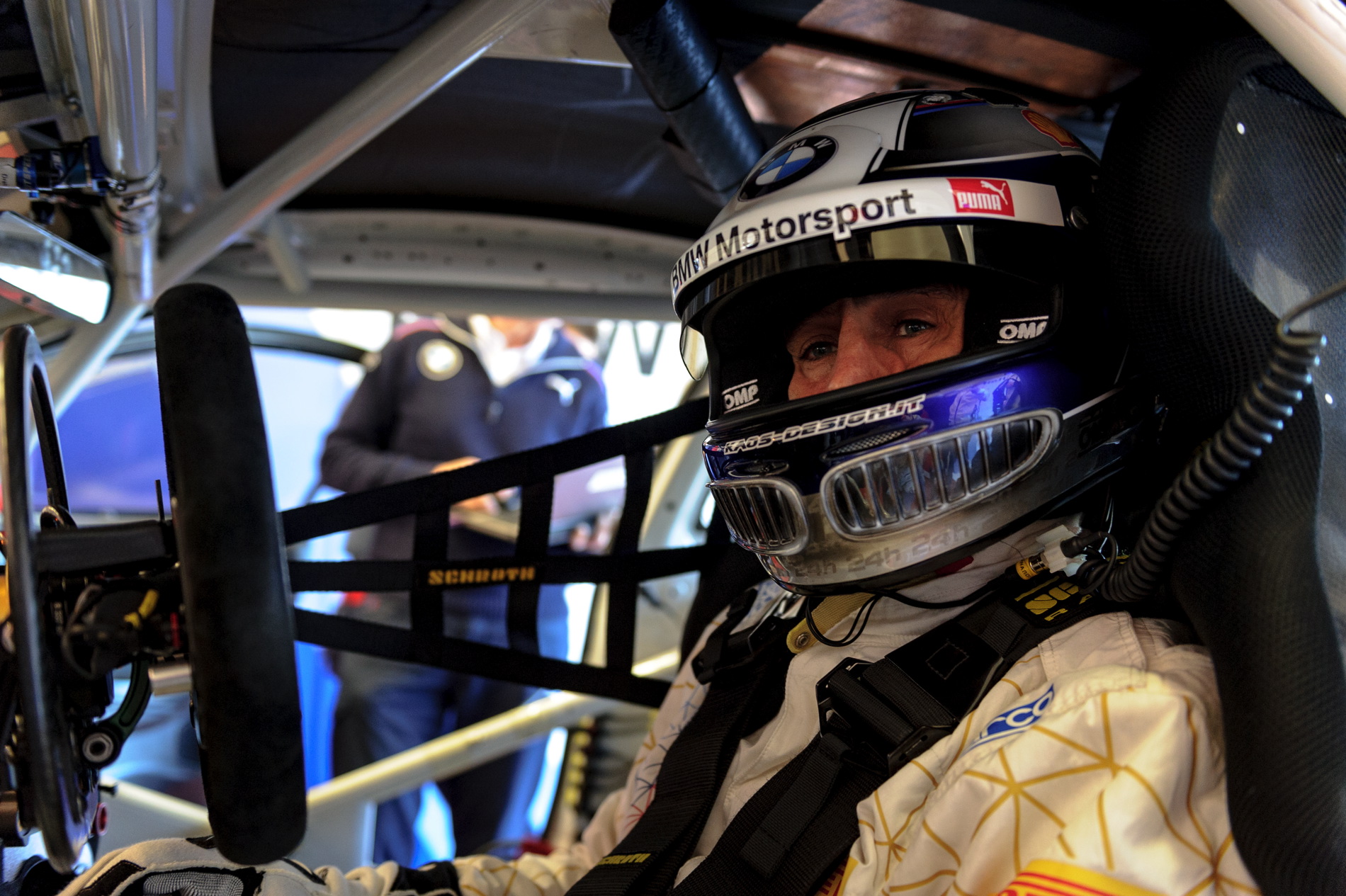 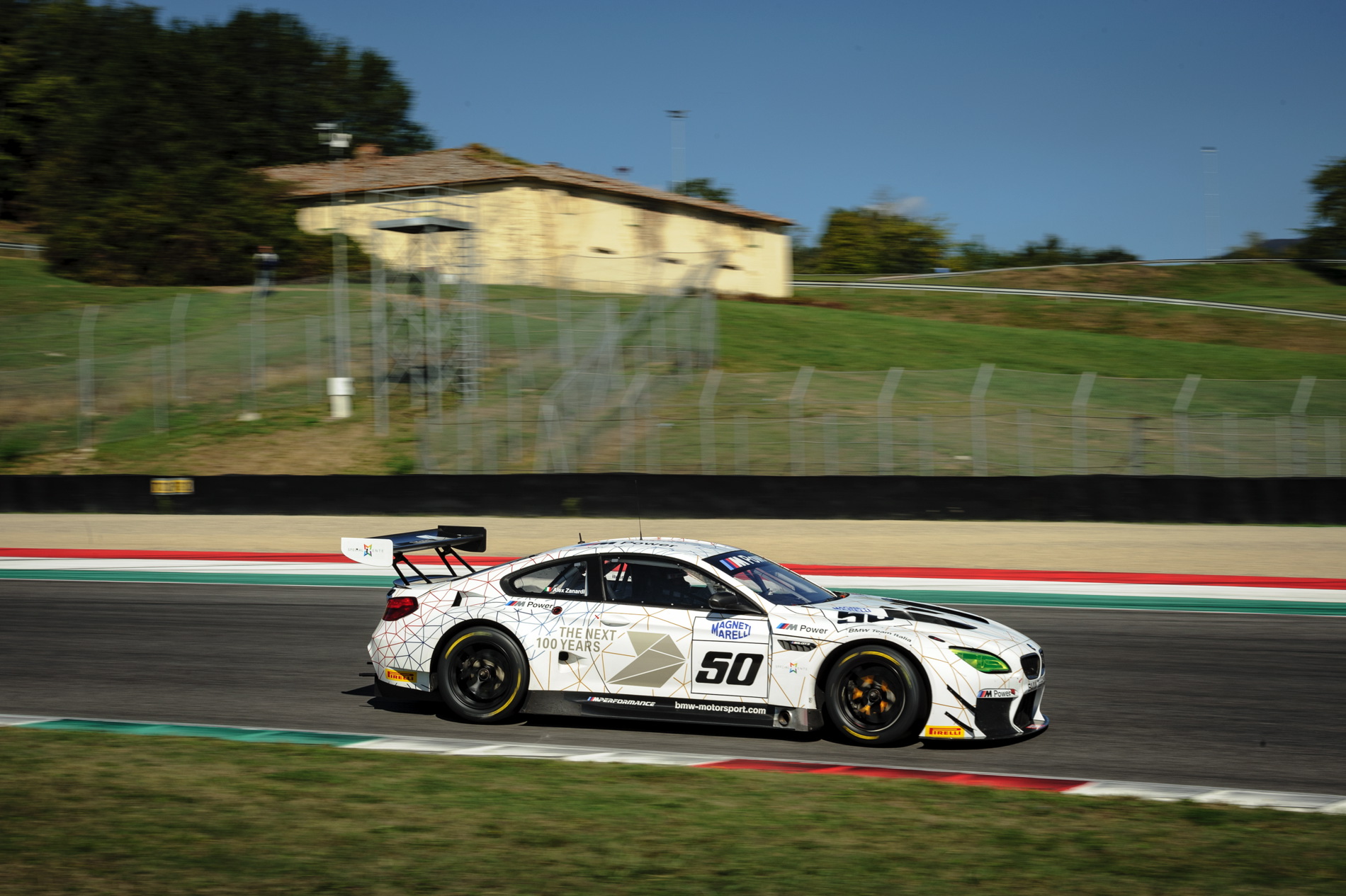 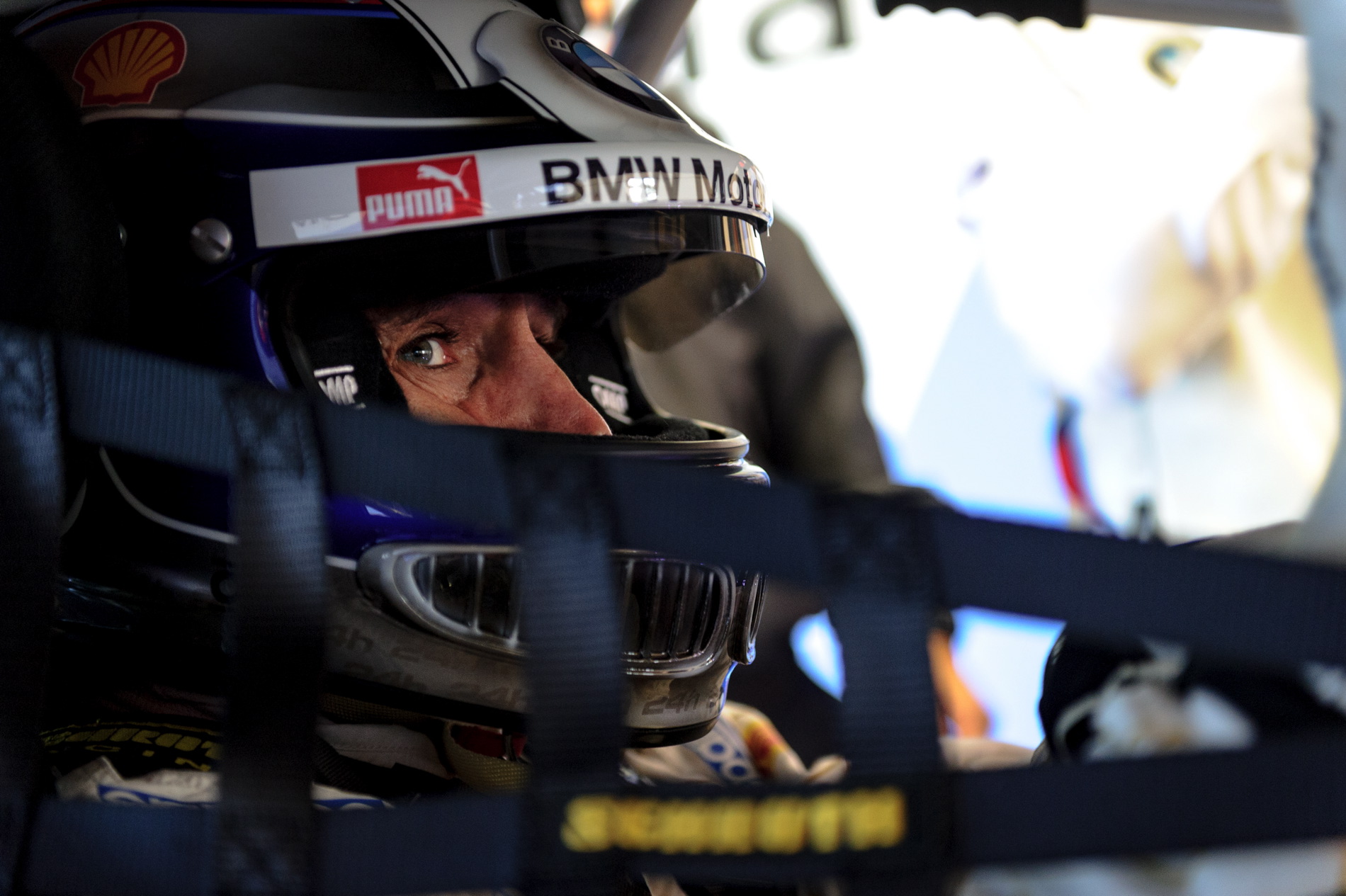 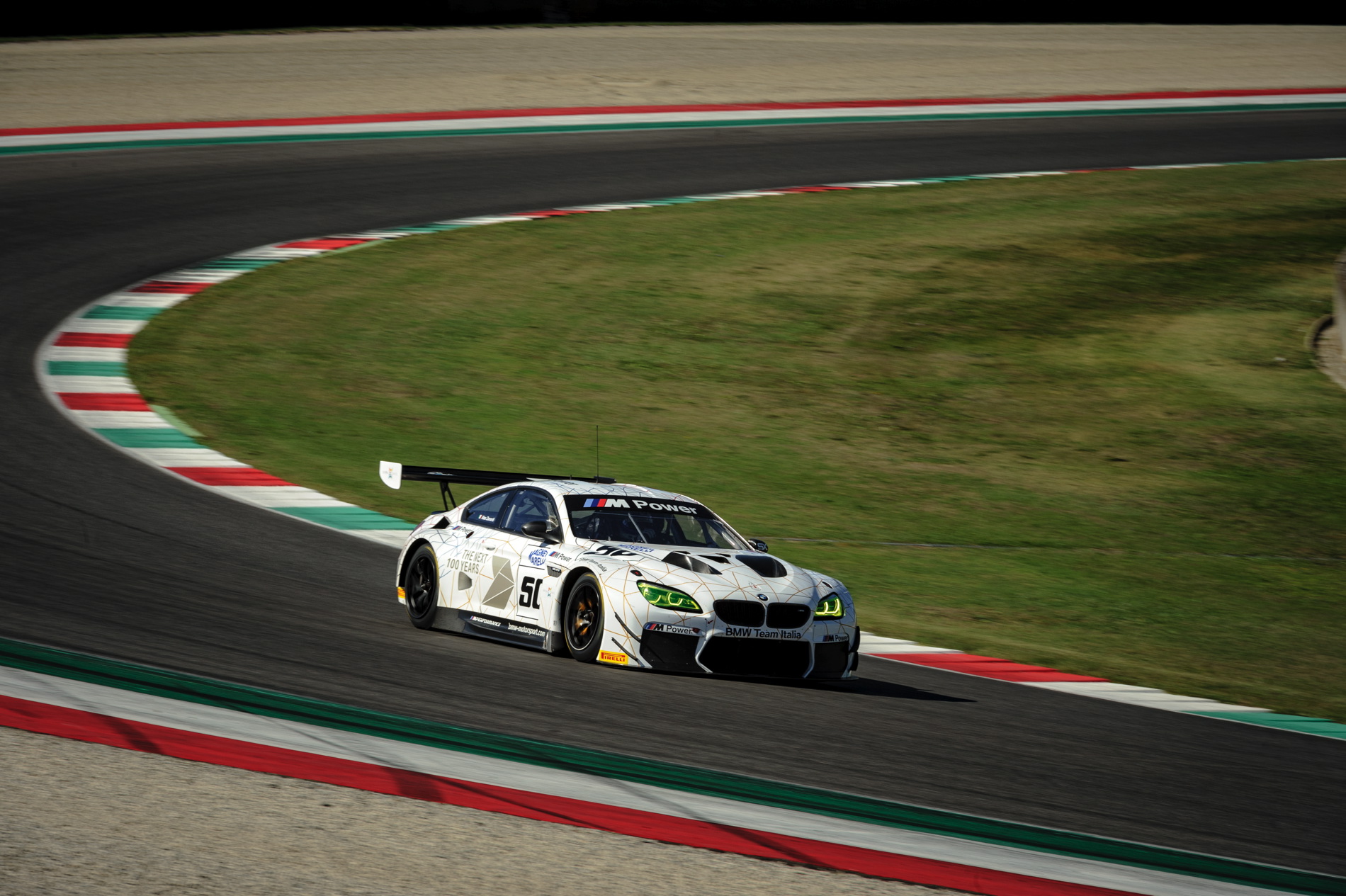