As you might’ve very well noticed, MINI is celebrating its 60th anniversary this year, the perfect occasion to take a look back at one of the best cars ever to be made. The original was a crowd favorite and loved throughout the world, but especially in the UK and Europe, where it was readily available in the first decades of production. It wasn’t just regular families that adored it, for its low maintenance cost and cheap purchase price. The Mini was adored by famous people as well, from all areas of interest.

The car’s distinctive design, surprisingly generous space and agile driving characteristics were all major factors in the revolutionary small car being accepted into the circles of high society at an early stage – especially in its home country of Great Britain.

Over time, numerous stars owned one and loved every single minute of it, as photos show. Its incursion into the well-heeled society started with Lord Snowdon, the husband of Princess Margaret, one of the first people to buy one. As a matter of fact, his sister-in-law, Queen Elizabeth, was chauffeured by Issigonis through the park of Windsor Castle aboard one in 1960.

Another important milestone was reached by Mini when members of The Beatles started showing off their own models in public. John Lennon ordered a Mini in 1964 – even though he didn’t have a driving license. Historical photographs show drummer Ringo Starr with one of the Mini Cooper S models that took part in the 1964 Monte Carlo Rally and Paul McCartney getting into his private Mini in 1967.

Guitarist George Harrison was the proud owner of a Mini de Ville, refined by renowned body-maker Radford. When the Beatles met in 1967 to shoot their TV film “Magical Mystery Tour” at West Malling Airfield in Kent, John Lennon also enjoyed racing across the airfield in a Mini painted in psychedelic colors.

Singer and songwriter John Lennon (1940 – 1980) of the Beatles, in a psychedelic Radford Mini de Ville owned by George Harrison at West Malling Airfield, Kent, 7th November 1967. The Beatles are at the Aerodrome for work on their TV film ‘Magical Mystery Tour’. (Photo by Keystone Features/Hulton Archive/Getty Images)

The affection of well-known musicians for the classic Mini lasted for decades, and it was by no means limited to the British Isles. While the popularity of the Mini became an increasingly global phenomenon, pop and rock bands from the US gained new fans in Europe. In 1966, it was the Beach Boys who set off on an international tour with their surfer sound, posing in front of a Mini Moke in Great Britain.

LONDON – JULY 11: Rock and roll band “The Beach Boys” pose for a portrait in a Mini Moke that has their band name painted on it as they arrive at EMI House in Manchester Square to promote their tour on England on July 11, 1966 in London, England. Clockwise from top left: Carl Wilson, Dennis Wilson, Mike Love, Al Jardine, Bruce Johnston.(Photo by Cyrus Andrews/Michael Ochs Archives/Getty Images)

This image of the Californian musicians with a beach mobile bearing the band’s name spread around the world. The American band, The Monkees, reached the peak of their popularity at about the same time. There is a photograph dating back to this period in which guitarist and singer Michael Nesmith and his girlfriend Phyllis are looking up through the folding roof of a Mini into the camera above. Like Beatle Harrison, Monkee Nesmith had his own personal Mini Cooper S made by Radford. This extravagant and expensive one-off specimen not only had a folding roof but also a 100-hp engine and a wooden dashboard with additional instruments.

Musician Mike Nesmith, of pop band ‘The Monkees’, peering out of the roof of his Mini with his girlfriend, July 3rd 1967. (Photo by Keystone/Hulton Archive/Getty Images)

As well as to enjoying driving the classic Mini, London-born musician David Bowie was particularly impressed with its parking capabilities. He firmly believed there was no other automobile designed so perfectly for city life. To celebrate the 40th anniversary of the original, Bowie designed a classic Mini in 1999 that reflected its entire surroundings – like a polished teapot made of British silver. German singer Nina Hagen was also photographed with a Mini Cooper for the magazine Paris Match in the French capital in 1994. 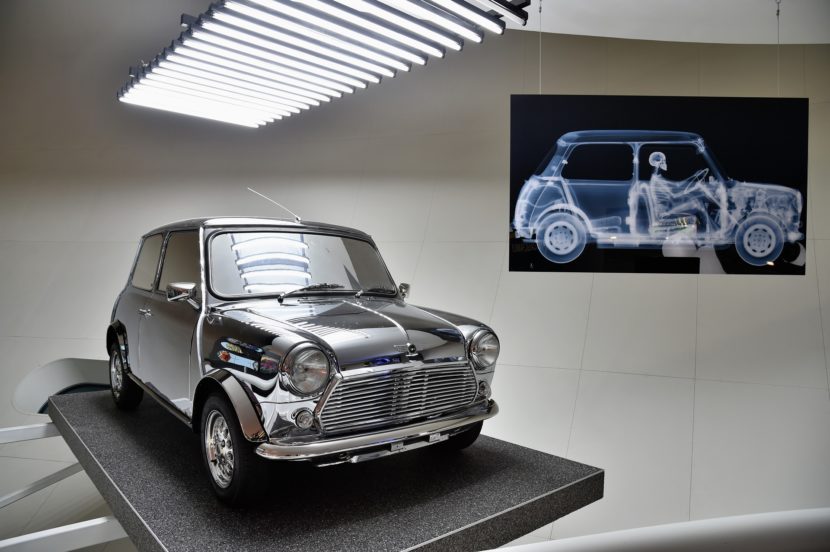 The Mini was also a movie star over the years. The car is most widely known for its important part played in ‘The Italian Job’. Due to its exceptionally small footprint and great handling characteristics, the thieves in the movie decide it would be the perfect getaway car to steal the gold hidden in the city center of Turin. The old Italian city has extremely narrow roads and thus a small, fast car was mandatory. Even the remake shot 34 years later stuck to the same recipe, using MINI Cooper S models, cementing the Mini name in the cinematic universe. 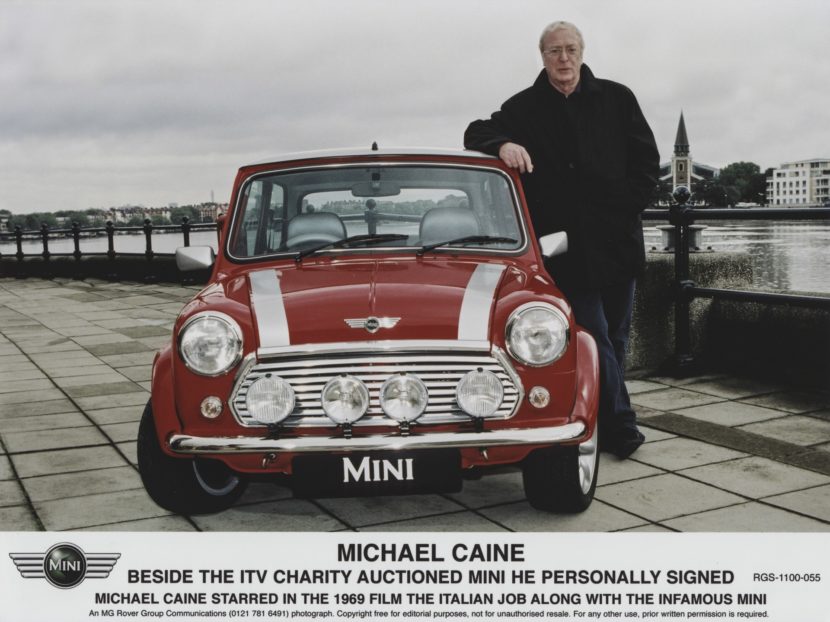 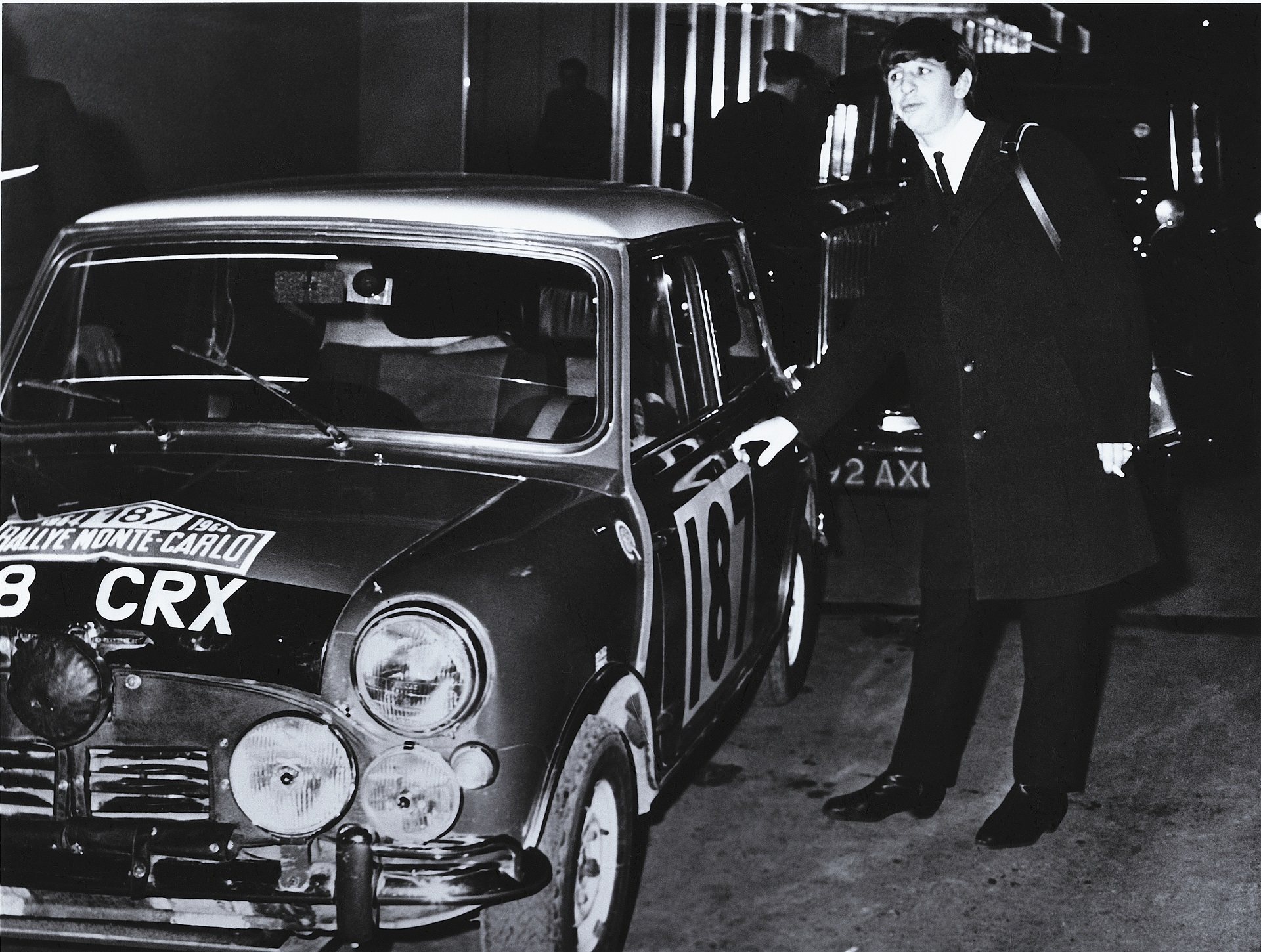 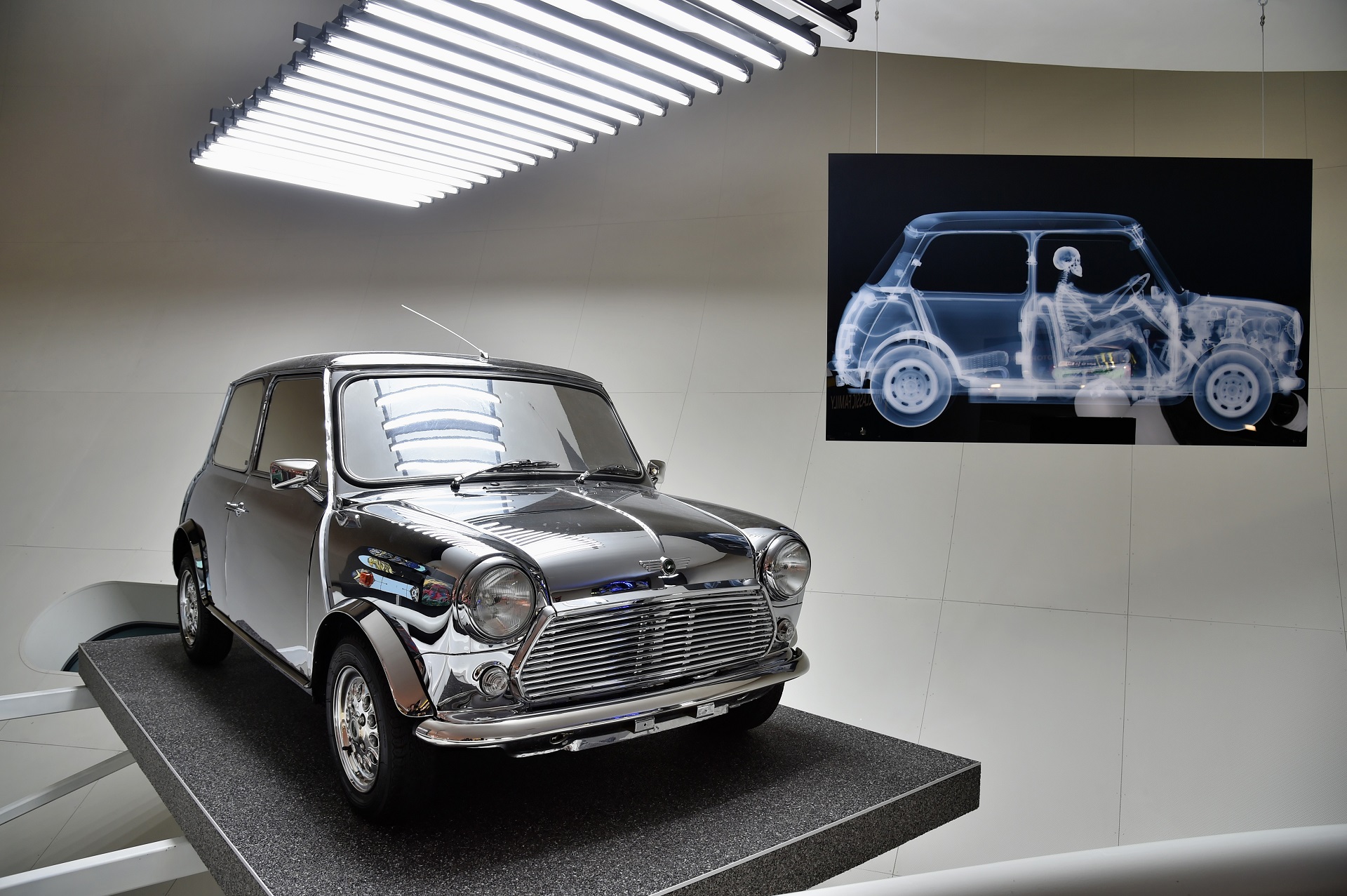 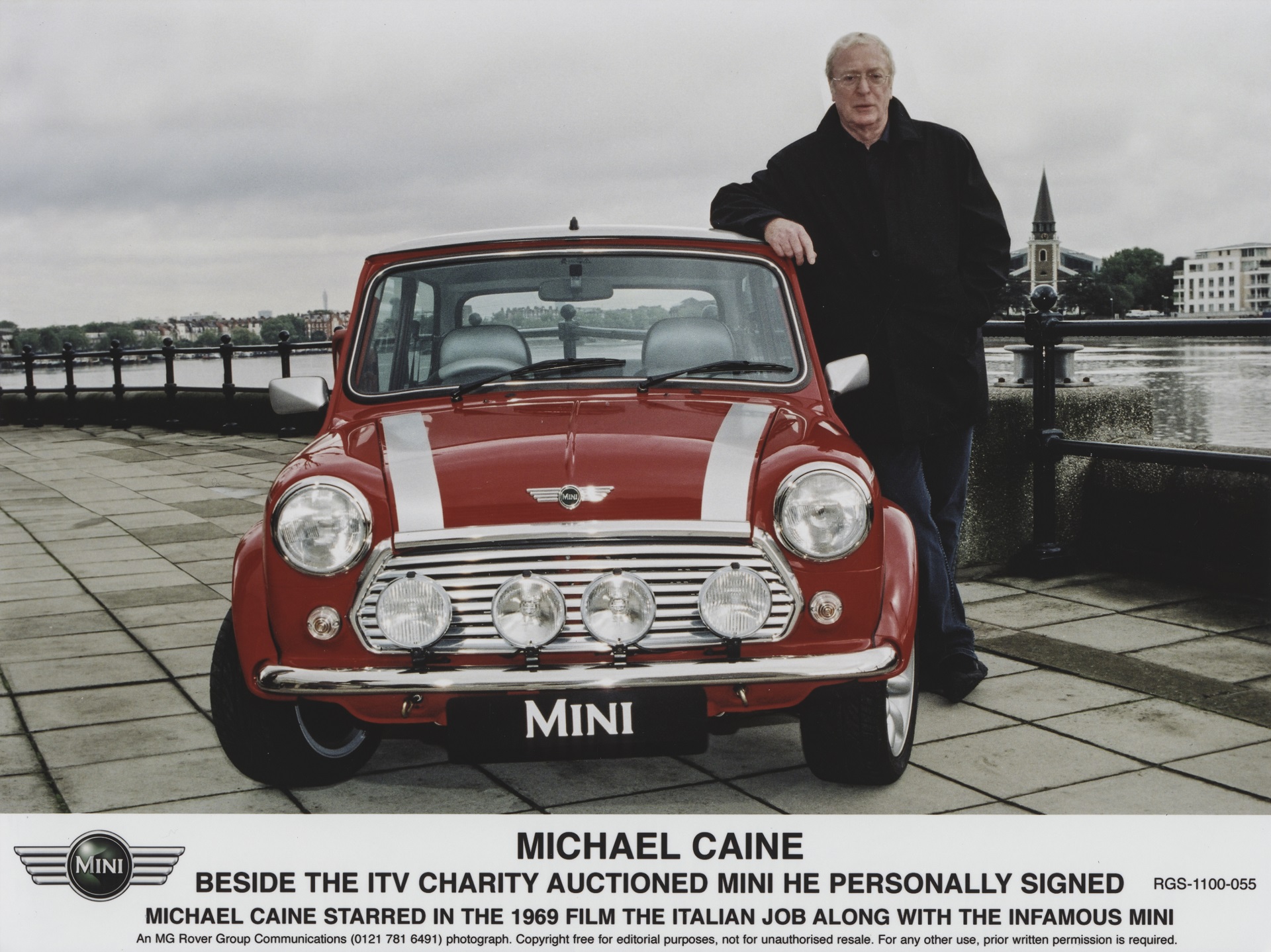