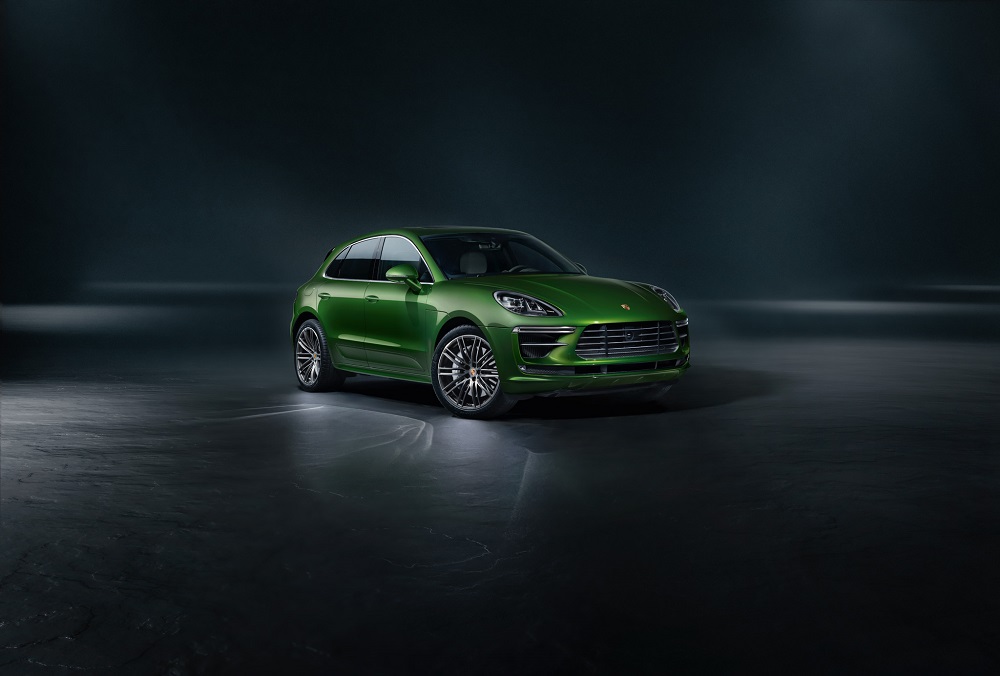 The people over in Stuttgart revealed today he top of the range 2020 Porsche Macan Turbo, a car that should, in theory, rival the likes of the BMW X4 M. The new model comes with a smaller engine but more power as well as some other nifty tricks to try and steal the crown in the segment. With its new specs, the new Macan Turbo is considerably faster than its predecessor and should give the competition a run for its money.

Under the hood of the new model hides the same 2.9-liter V6 twin-turbo engine you’ll find in a Porsche Panamera or Cayenne or, if you stretch a bit further, in an Audi RS4. Those are the perks of sharing the same parent company. It makes 434 HP and 405 (550 Nm) of torque, figures that are considerably better than what the old 3.6-liter V6 used to claim. With 40 more horses than the old version, the new Macan Turbo will go from 0-60 mph in 4.3 seconds or 4.1 seconds when fitted with the Sport Chrono package. That’s a 0.3 second improvement, by the way. The top speed has also gone up by 3 mph to 167 mph. 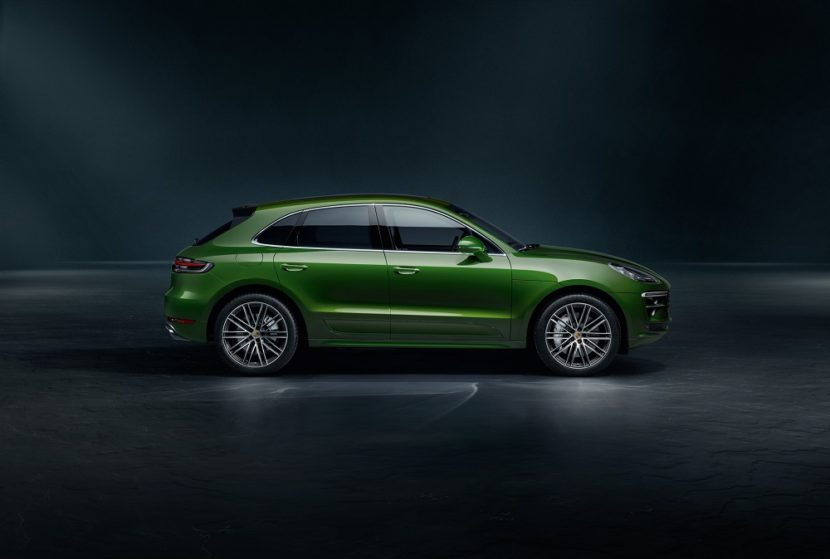 The BMW X4 M is the closest rival the Macan Turbo gets. Under the hood of the BMW hides the S58 engine, good for 473 HP and 442 lb-ft (600 Nm) of torque. Thanks to it, the X4 M can do the 0-60 mph sprint in the same time as the Porsche fitted with the Sport Chrono package: 4.1 seconds. However, while both cars are all-wheel drive, the Macan uses a 7-speed PDK gearbox while the BMW relies on an 8-speed torque converter unit. 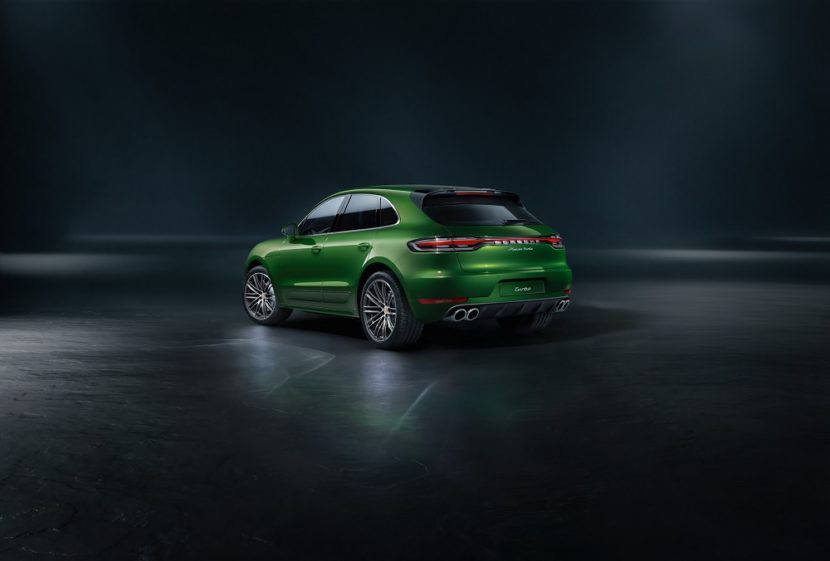 Thus, the two are pretty close in terms of performance. Porsche also announced that the Macan Turbo comes with Surface Coated Brakes. Their rotors are coated in an ultra-hard layer of tungsten carbide that reduces brake dust by up to 90 percent and provides sharper a response to pedal input from the driver. Interesting stuff nonetheless. The problem the Macan has is that BMW also has the X4 M Competition on offer and that’s even more powerful and faster.

Which one would you get? 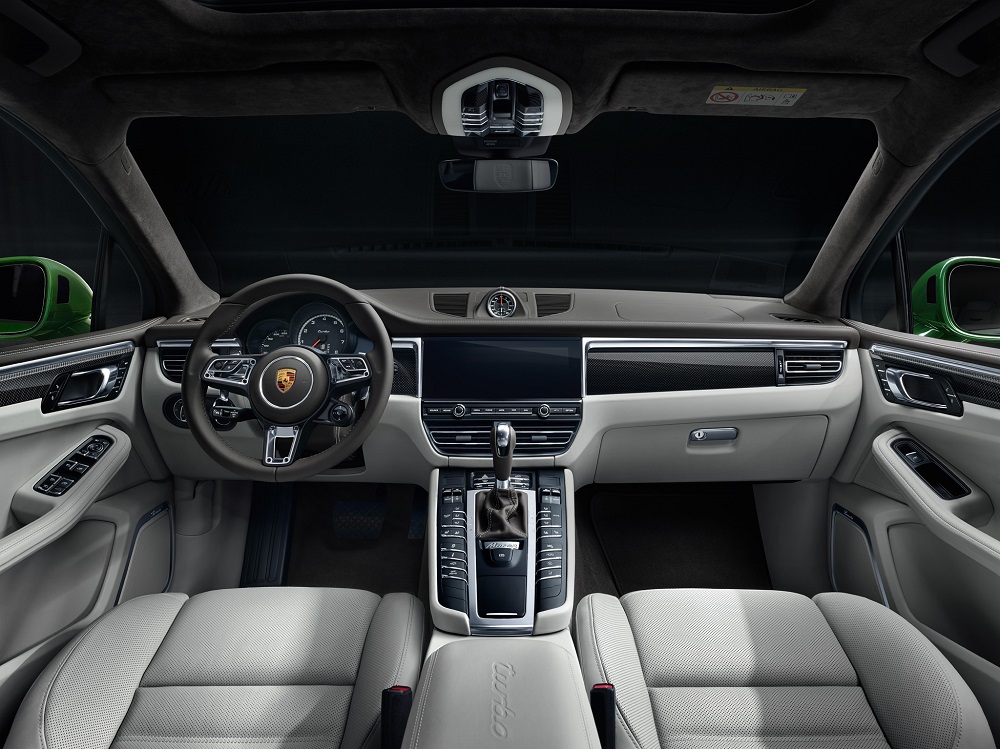 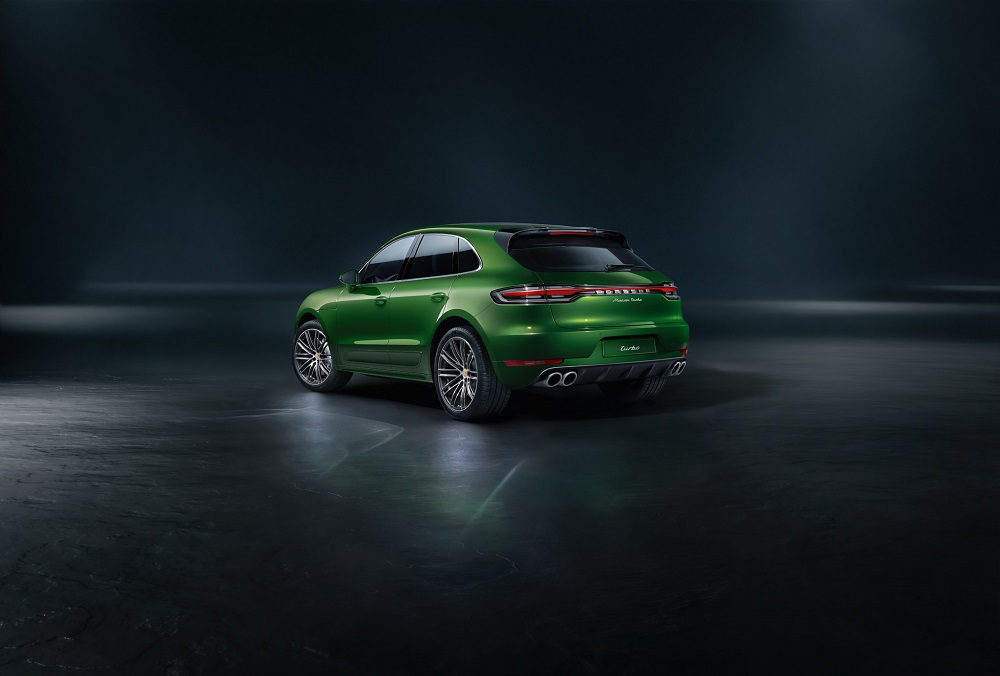 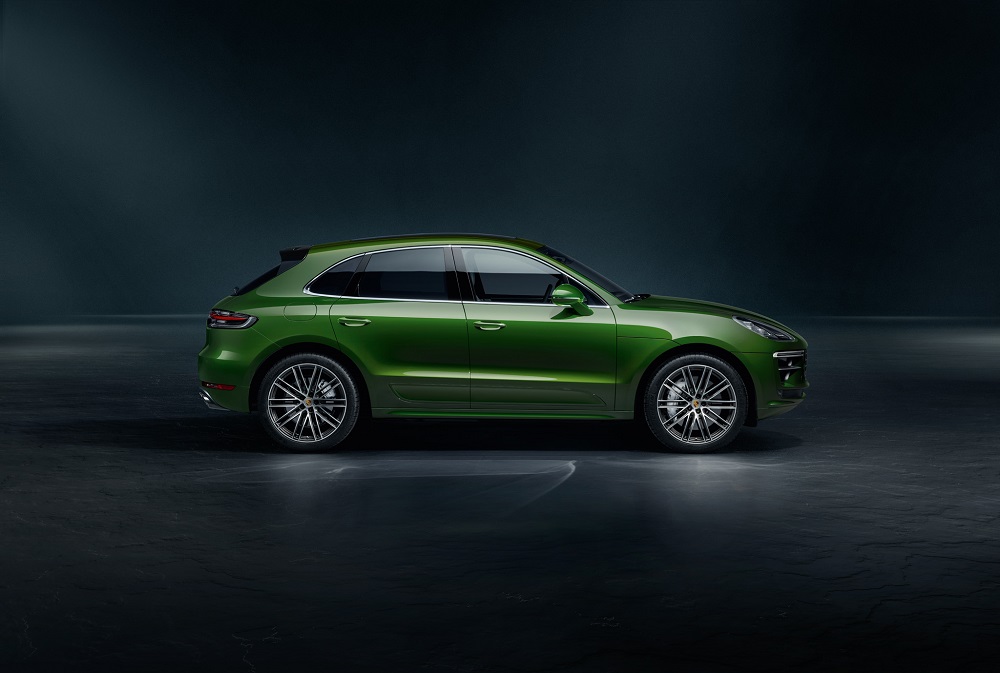