Who doesn’t love big, fast, luxurious four-doors? They’re the sort of cars that allow you to waft comfortably down highways and much miles with ease, while also giving you the ability to slice through a twisty back road. In this comparison test from Car Magazine, we get to see three of the best on the market take each other on; the ALPINA B5, Porsche Panamera S E Hybrid and the Mercedes-AMG GT 4-Door.

The ALPINA B5 is a car we’re already familiar with. Based on the G30 5 Series, the B5 gets a thoroughly revised engine, bespoke tuning for the suspension, all-wheel drive system, all-wheel steering system, steering and gearbox and a ton of extra supple leather. What you get is a 5 Series with 600 hp and 590 lb-ft of torque, an extremely comfortable ride, sharper handling than any non-M 5er and the ability to warp through space time with just the press of your right foot. 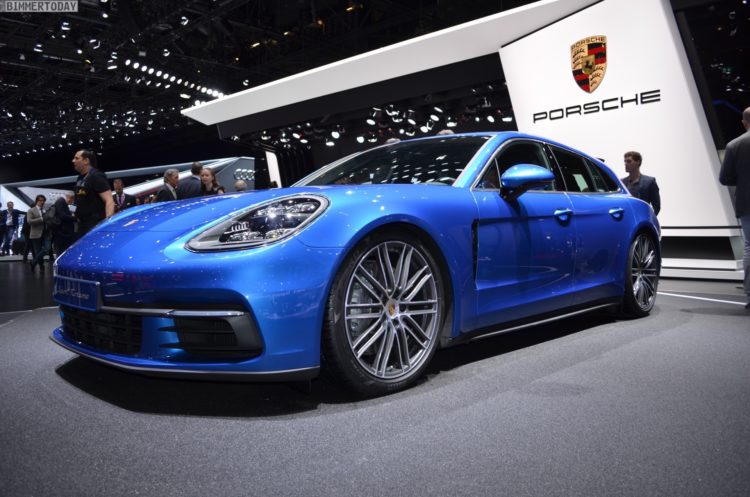 As for the Porsche Panamera Turbo S E Hybrid, it’s the most powerful version of the big Porsche. Thanks to its 4.0 liter twin-turbocharged V8, combined with a hybrid powertrain, it makes a monstrous 671 hp and 627 lb-ft. It also gets a very comfortable suspension but even sharper steering and handling than the ALPINA.

While the Mercedes-AMG GT 4-Door is a bit of an oddball in this group because, despite being big and luxurious, it’s actually a pure performance machine. It might look like a Mercedes CLS-Class but it’s entirely built by AMG and is a standalone product. It uses a twin-turbo V8 to make a very healthy 630 hp. It also features the flashiest interior and the sharpest handling of the bunch. 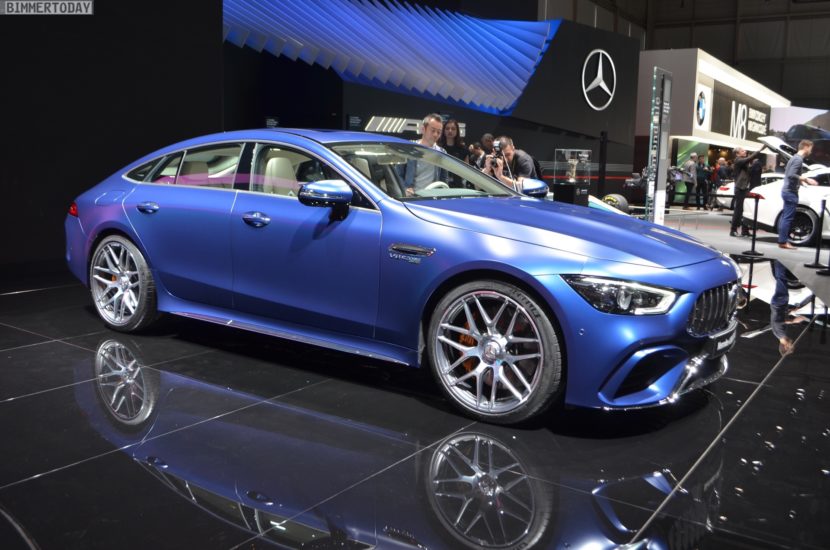 Which is best, though? Car Magazine put the three to the test on some twisty roads as well as long sweepers and came away impressed with all three in unique ways. We won’t give away the results, as you should read Car’s article, but each car has a unique reason to want to buy it. I’m probably a bit biased but, personally, I’d choose the ALPINA B5 but I can’t argue with choosing ether of the other two.

[Source: Car Magazine]
Alpina B5Mercedes-AMG GT 4-Doorporsche-panamera
Previous post Video: Here’s Why the ZF 8HP Gearbox Might Be the Best in the Business
Next post BMW will host their own auto show in June in Munich