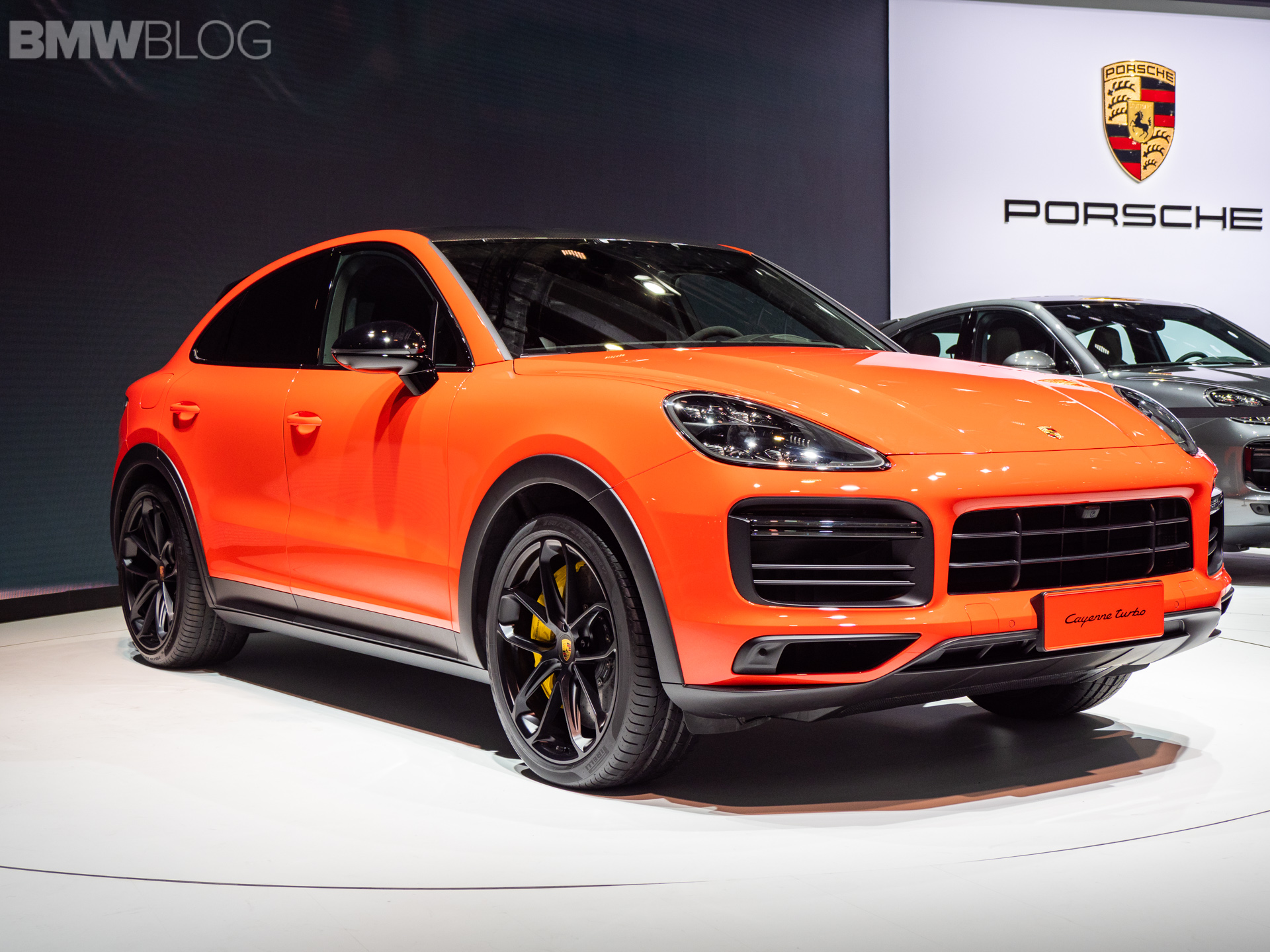 Porsche will expand its Cayenne lineup to include a coupe body style – the Cayenne Coupe. The 2020 Cayenne Coupe appeared at 2019 Shanghai Motor Show Shanghai and will reach U.S. dealerships in fall 2019. At launch, the Cayenne Coupe is available with two engines: the 3.0-liter V6 with 335 hp and 332 lb-ft (450 Nm) of torque, and the 4.0-liter twin-turbo V8, producing 542 hp and 568 lb-ft (770 Nm) of torque in the Turbo model. The latter will get to 60 mph (96 km/h) in 3.7 seconds and has a 178 mph (286 km/h) top speed, while the former needs 5.7 seconds (5.6 sec with the lightweight sport packages) for and tops out at 151 mph (243 km/h). All models come standard with the Sport Chrono Package, which includes an analog and digital stopwatch and a longitudinal and lateral acceleration display. 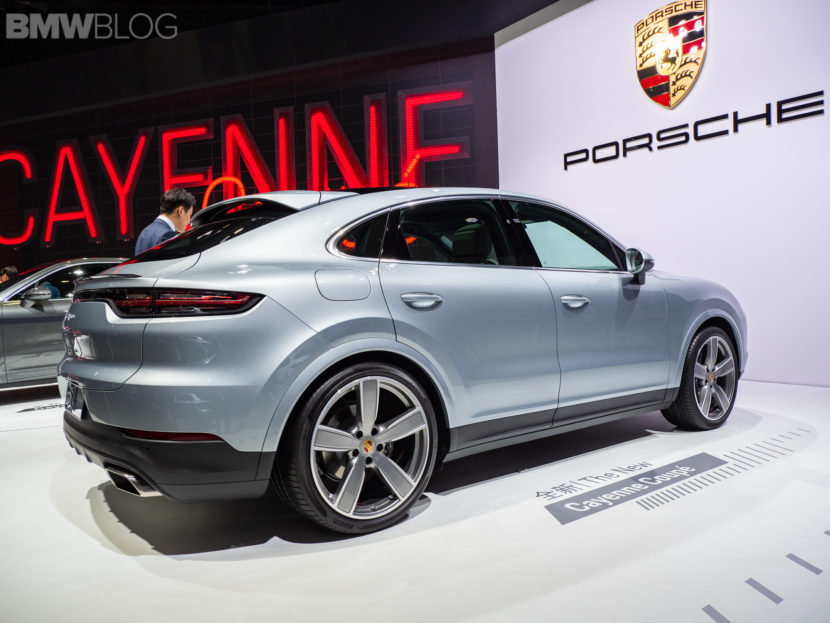 The Cayenne Coupe will compete with other fastback crossovers like the BMW X6, Audi Q8 and Mercedes-Benz GLE Coupe.

“With the Cayenne Coupe, we’ve brought along a special version of our Chinese Porsche customers’ favorite model”, said Chairman of the Executive Board, Oliver Blume. “We are expanding the Cayenne family with a vehicle demonstrating a very strong character of its own. And as in every other segment in which we compete, we also want the Coupe to be the sportiest option in its class. That’s why we continue to develop our product range in a focused way, in order to give our customers what they want and gain new ones – especially here in China, our biggest individual market.” 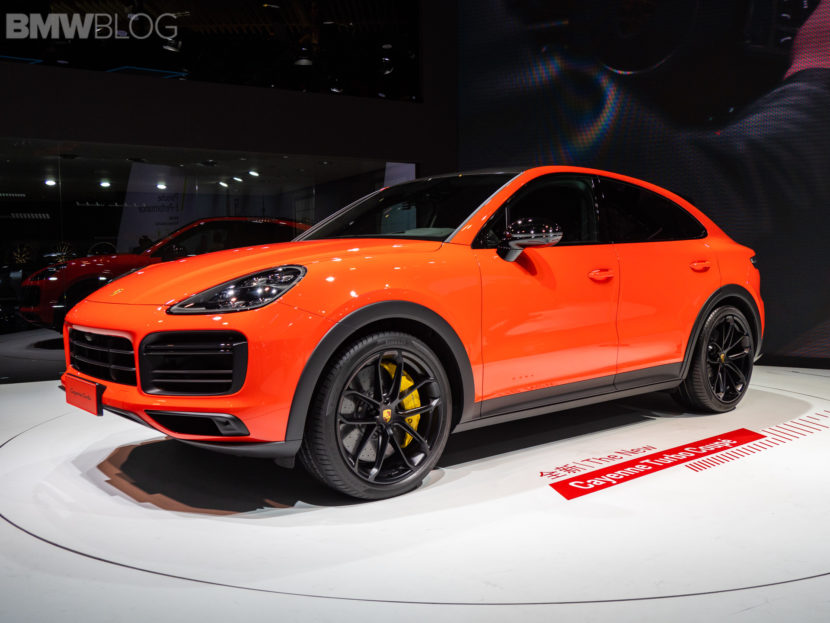 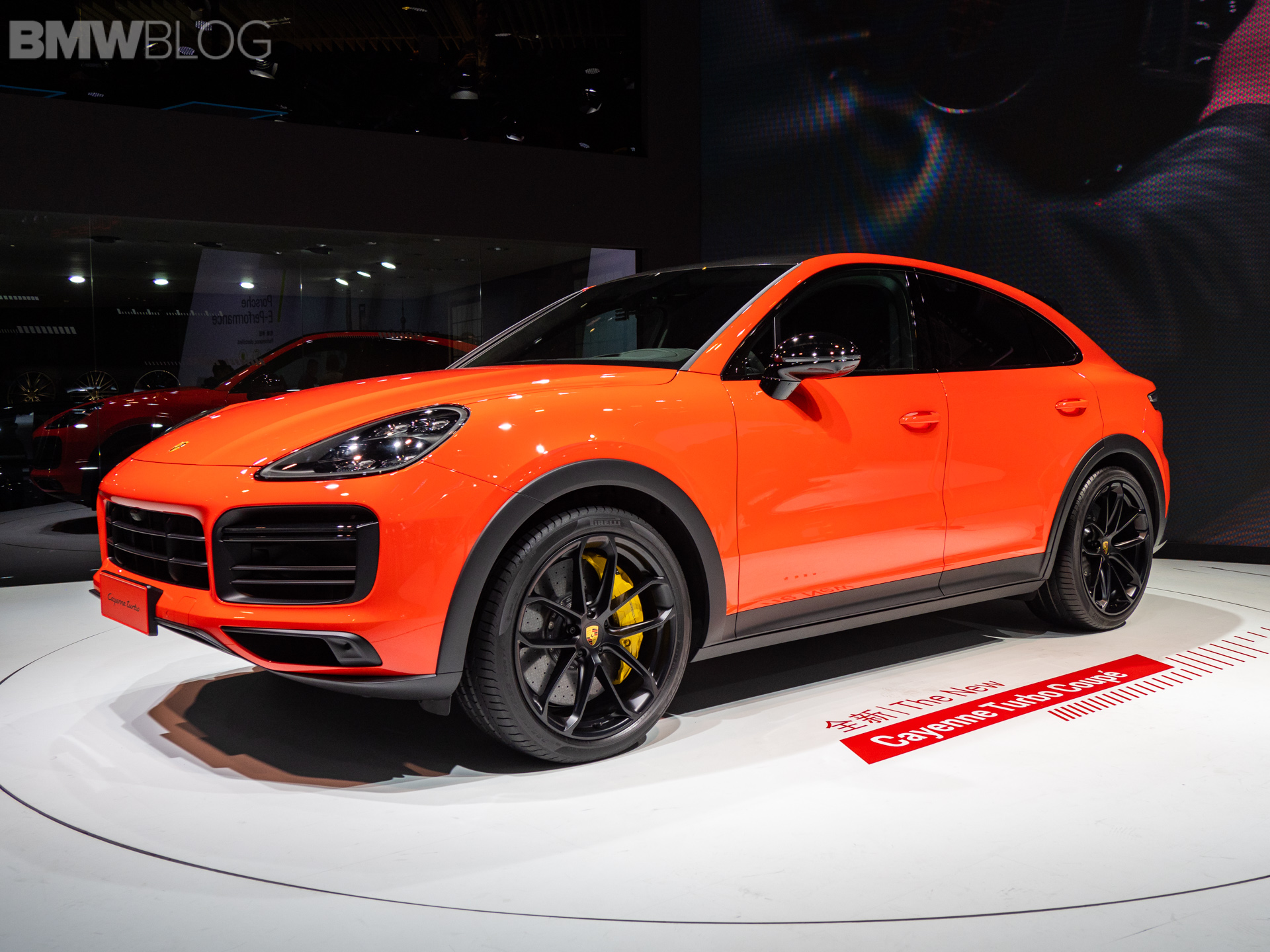 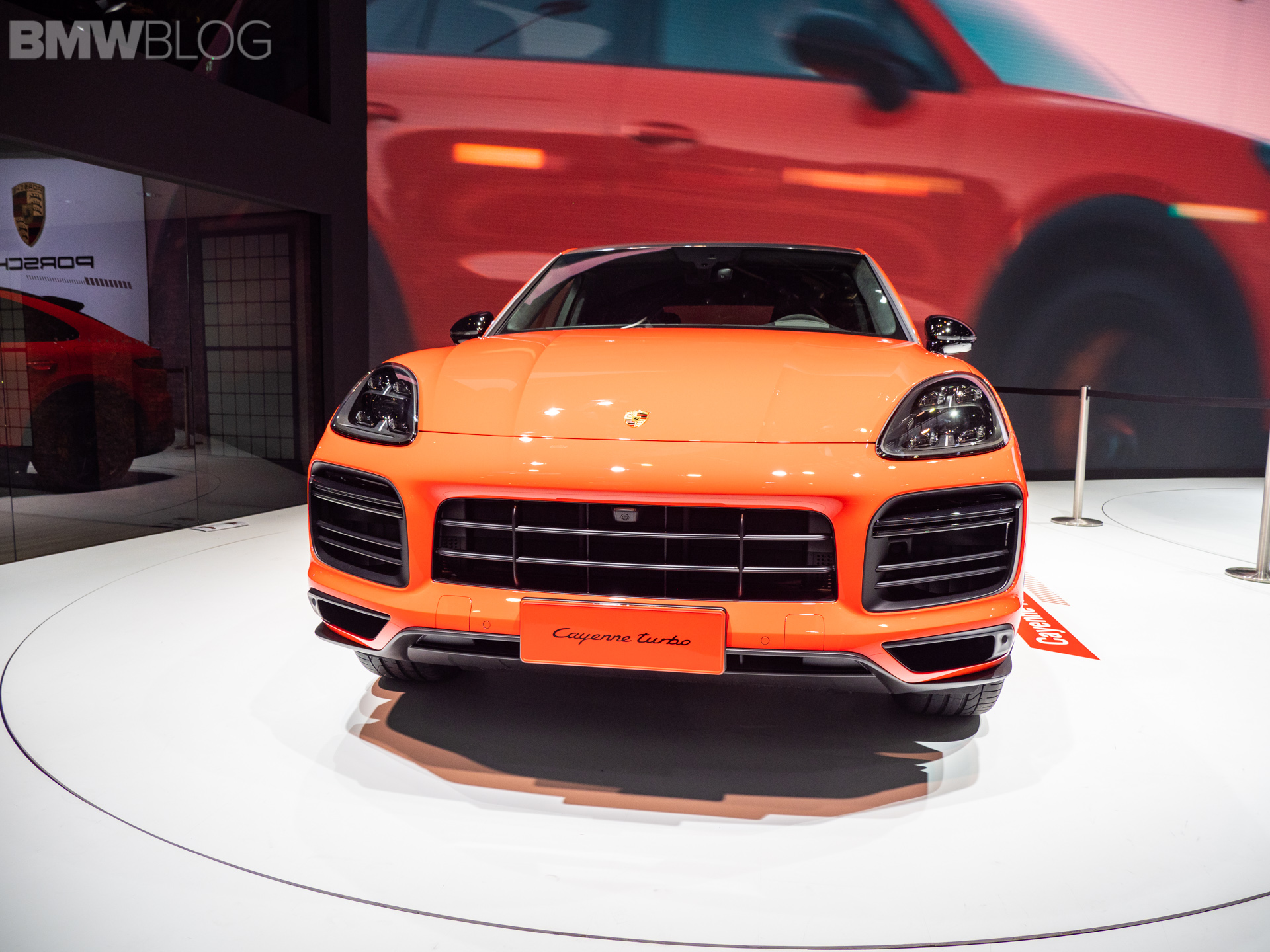 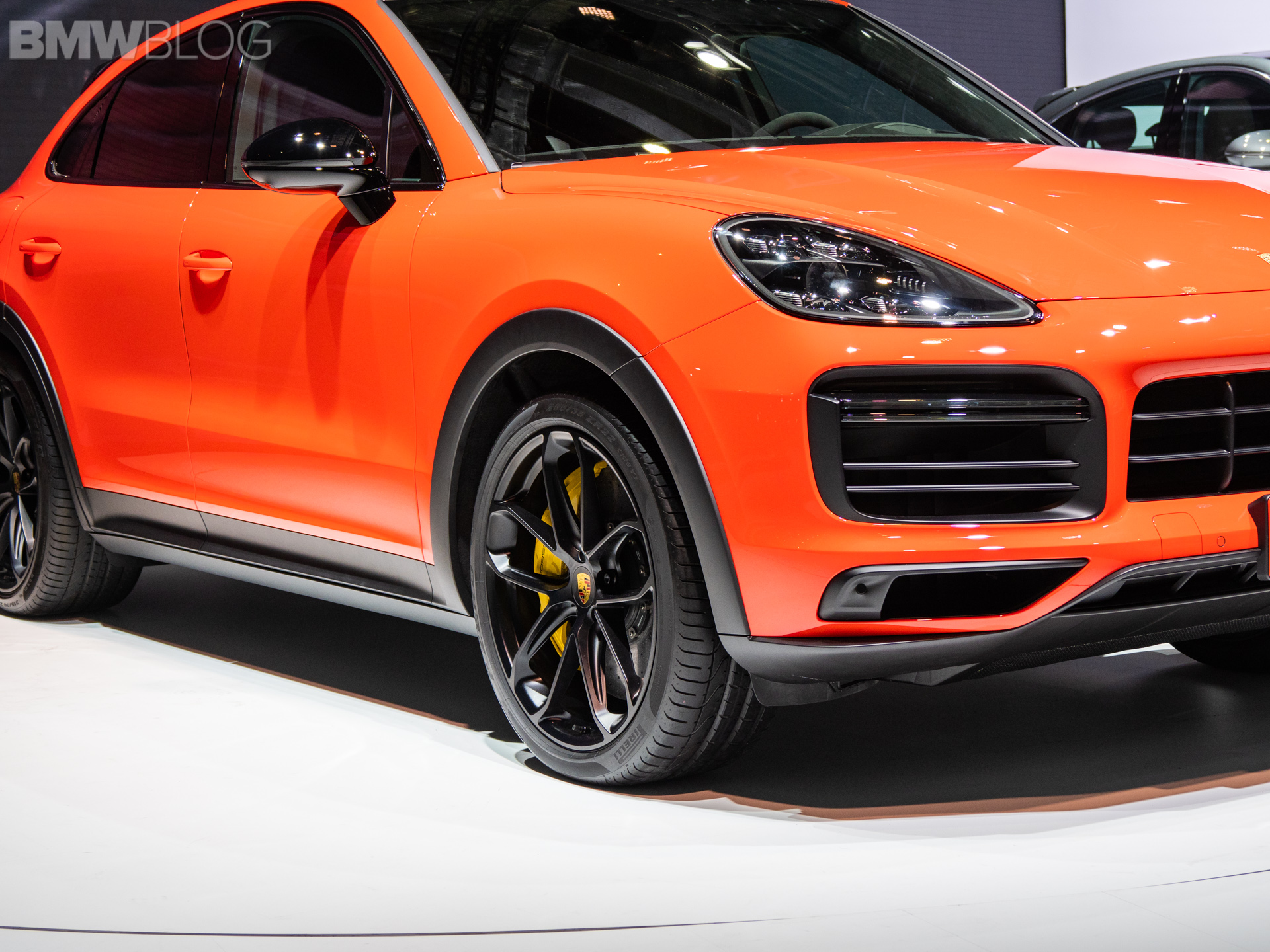 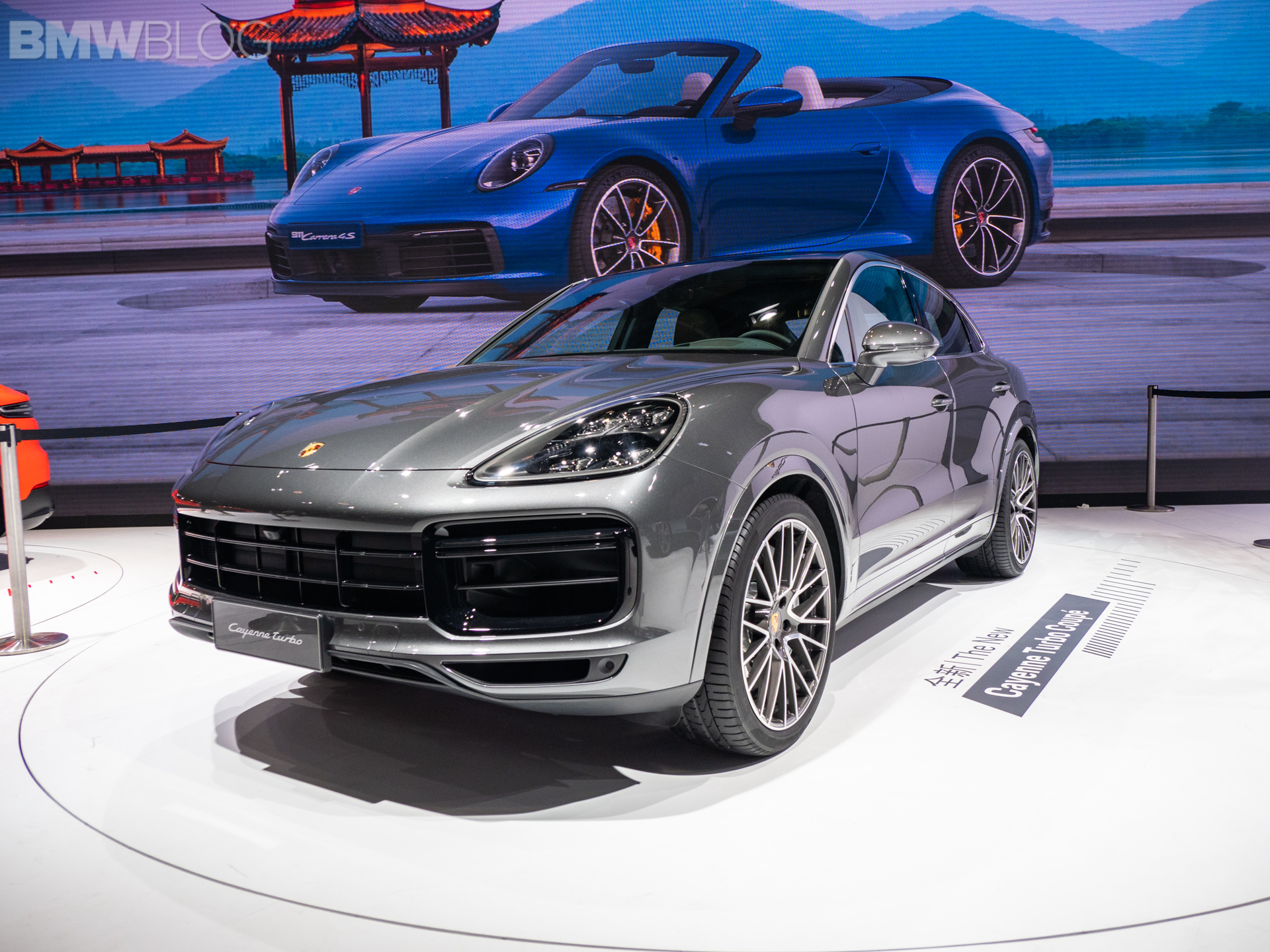 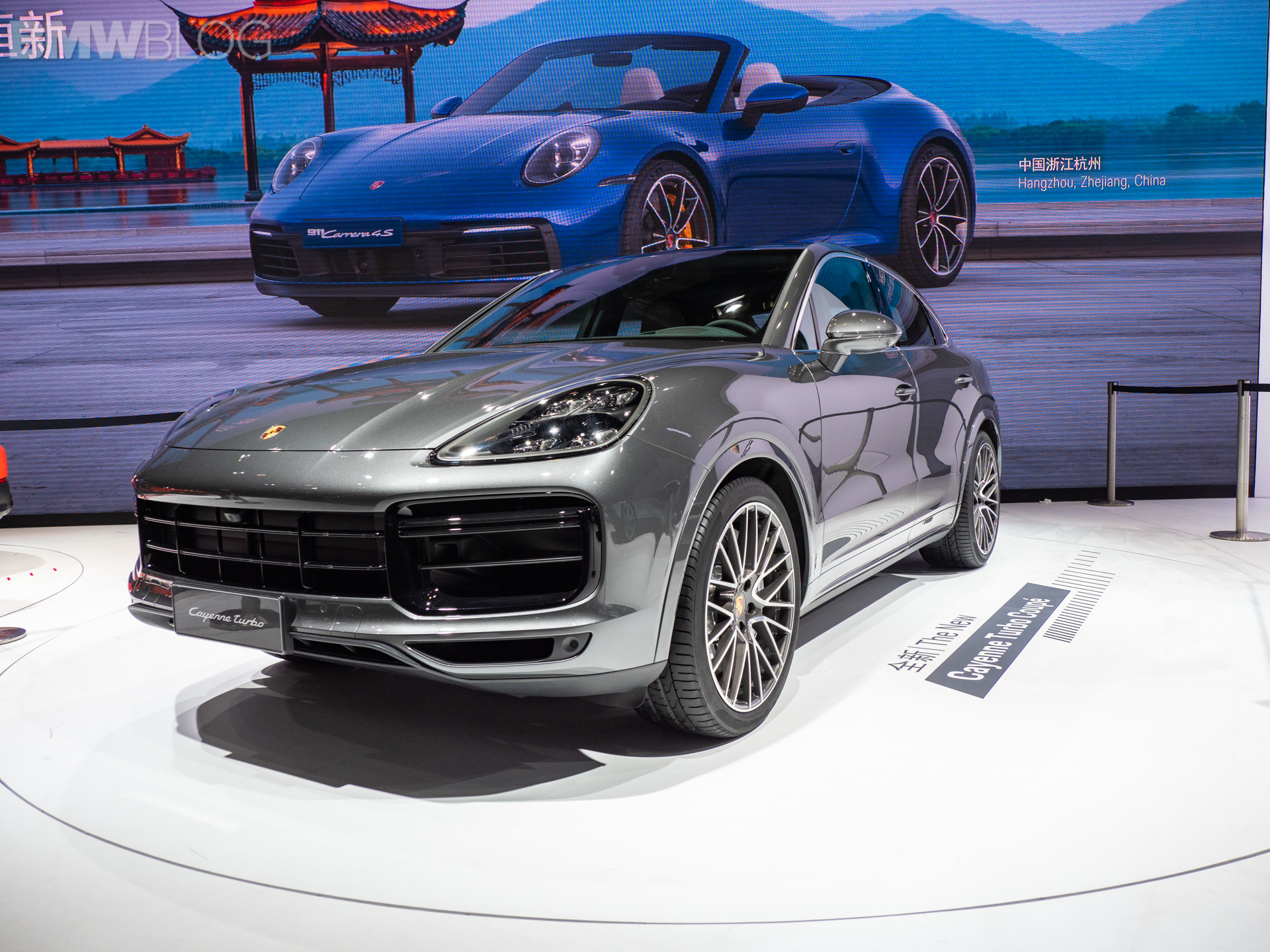 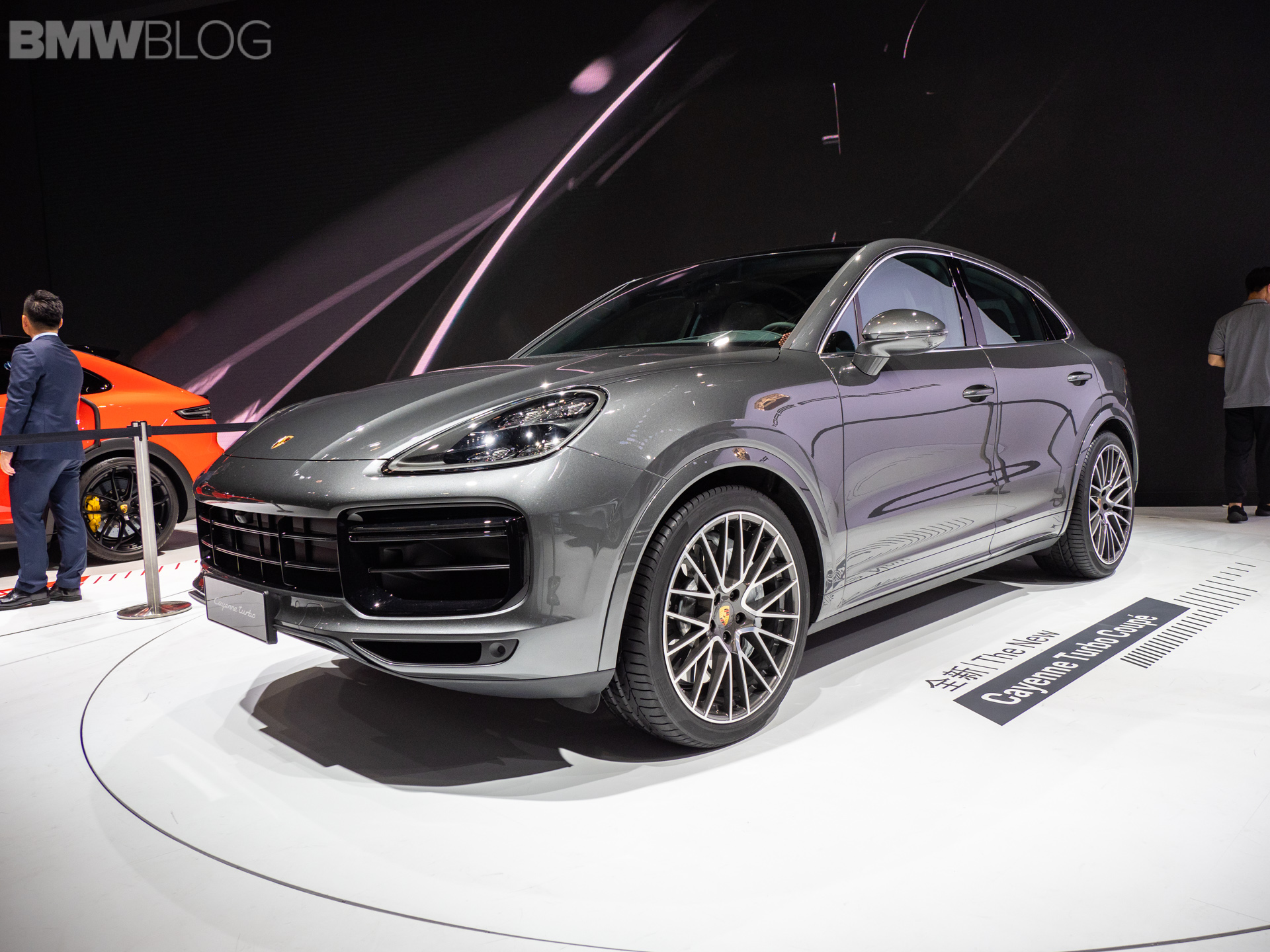 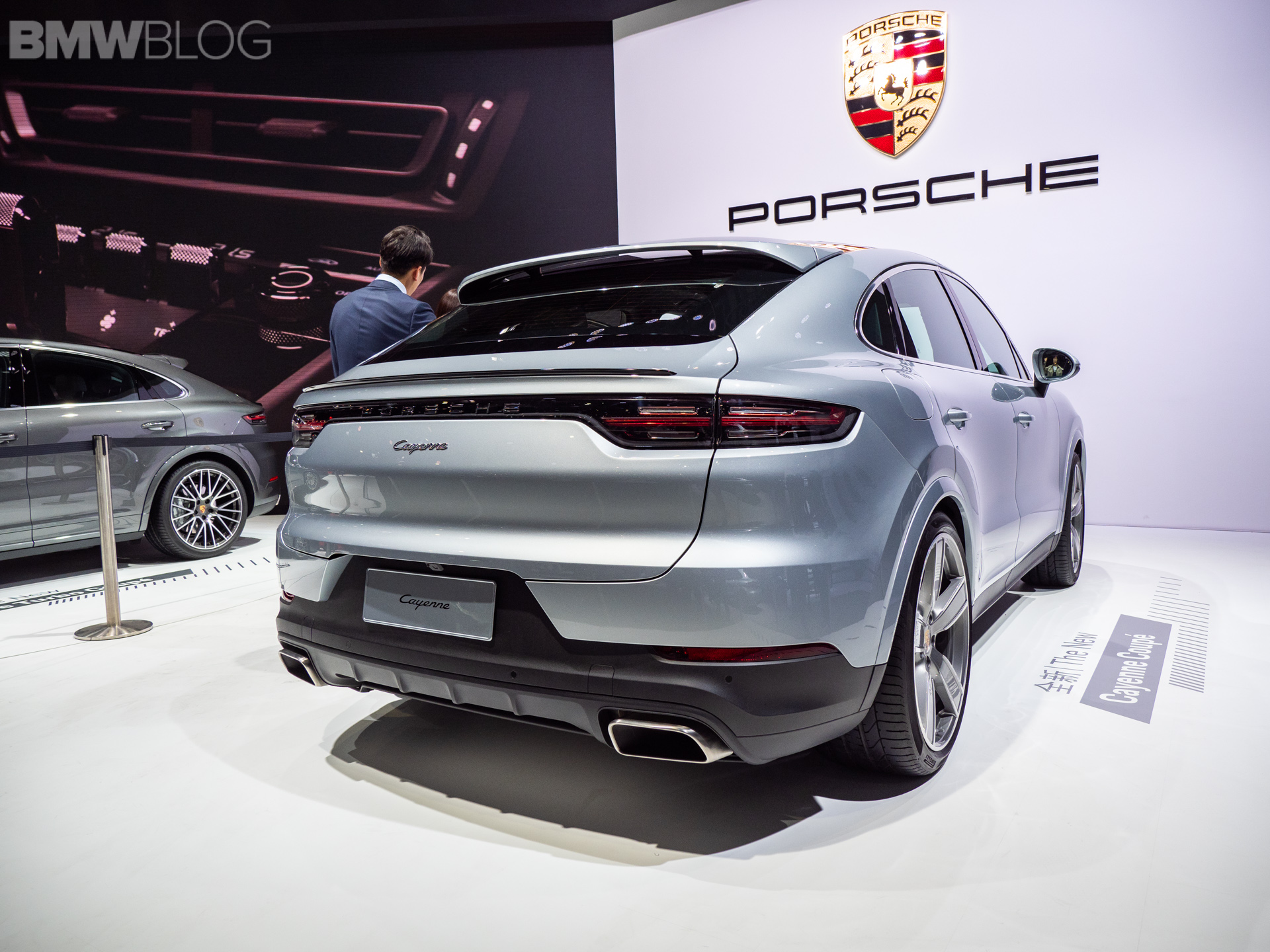 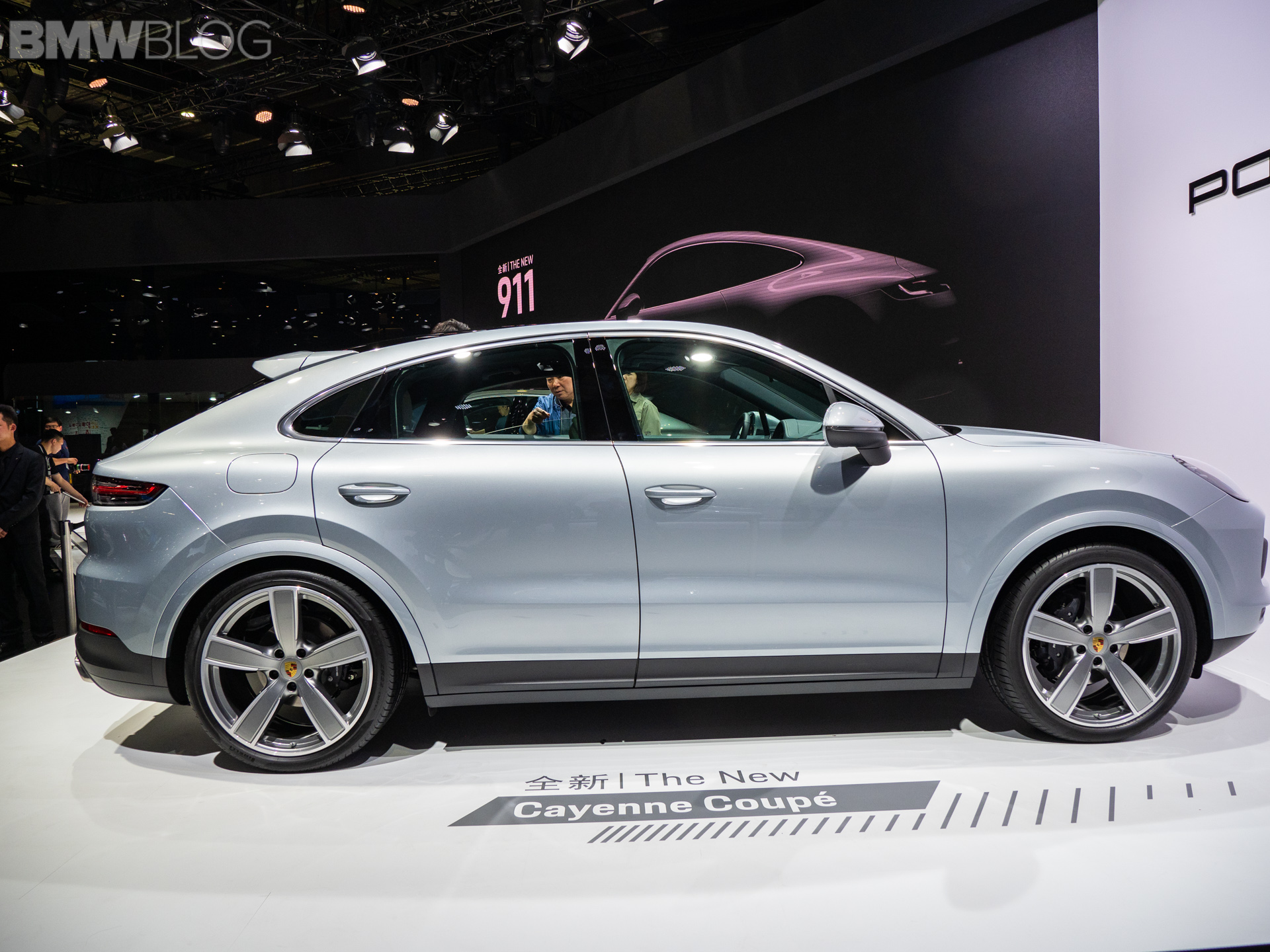 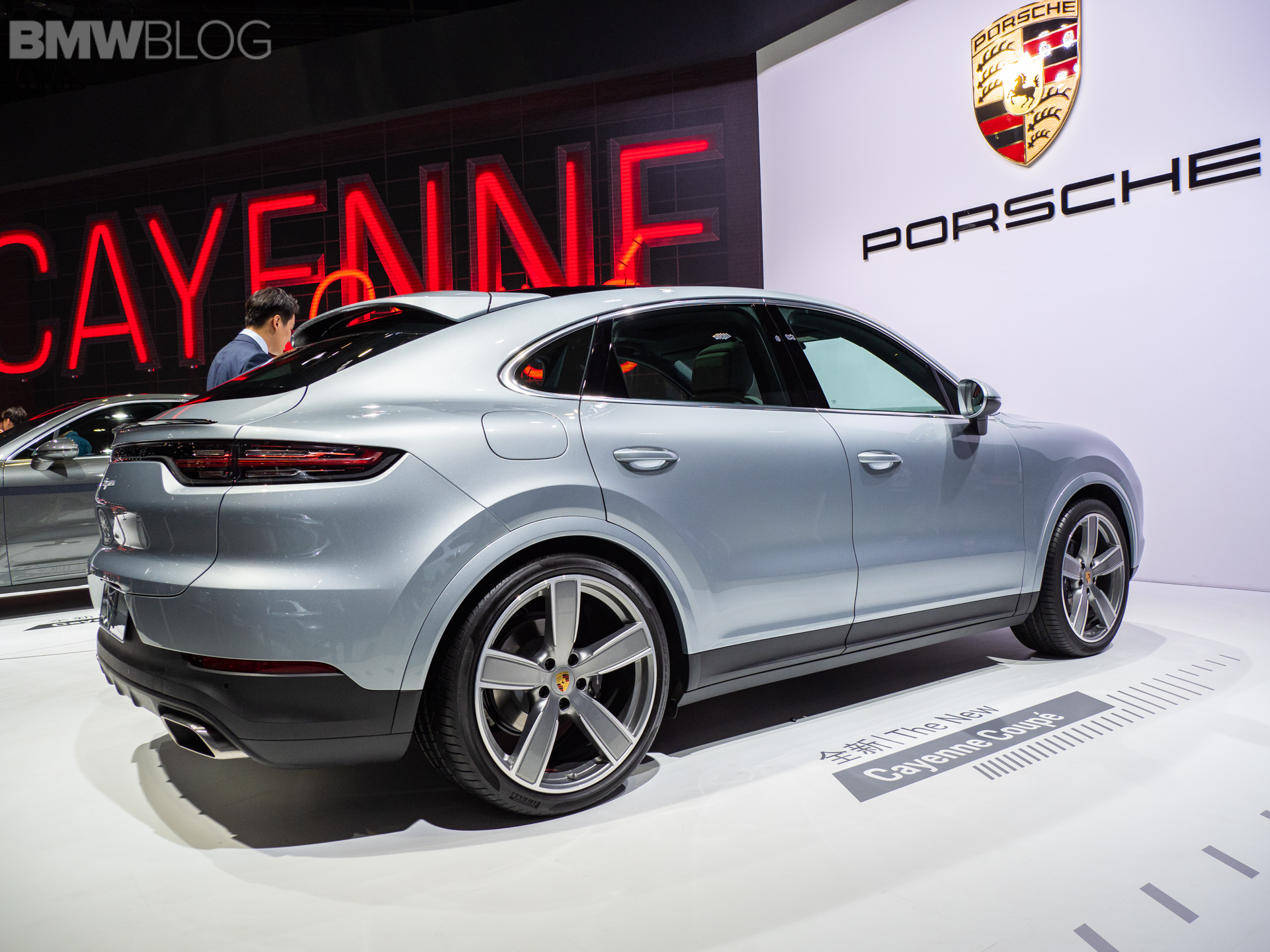