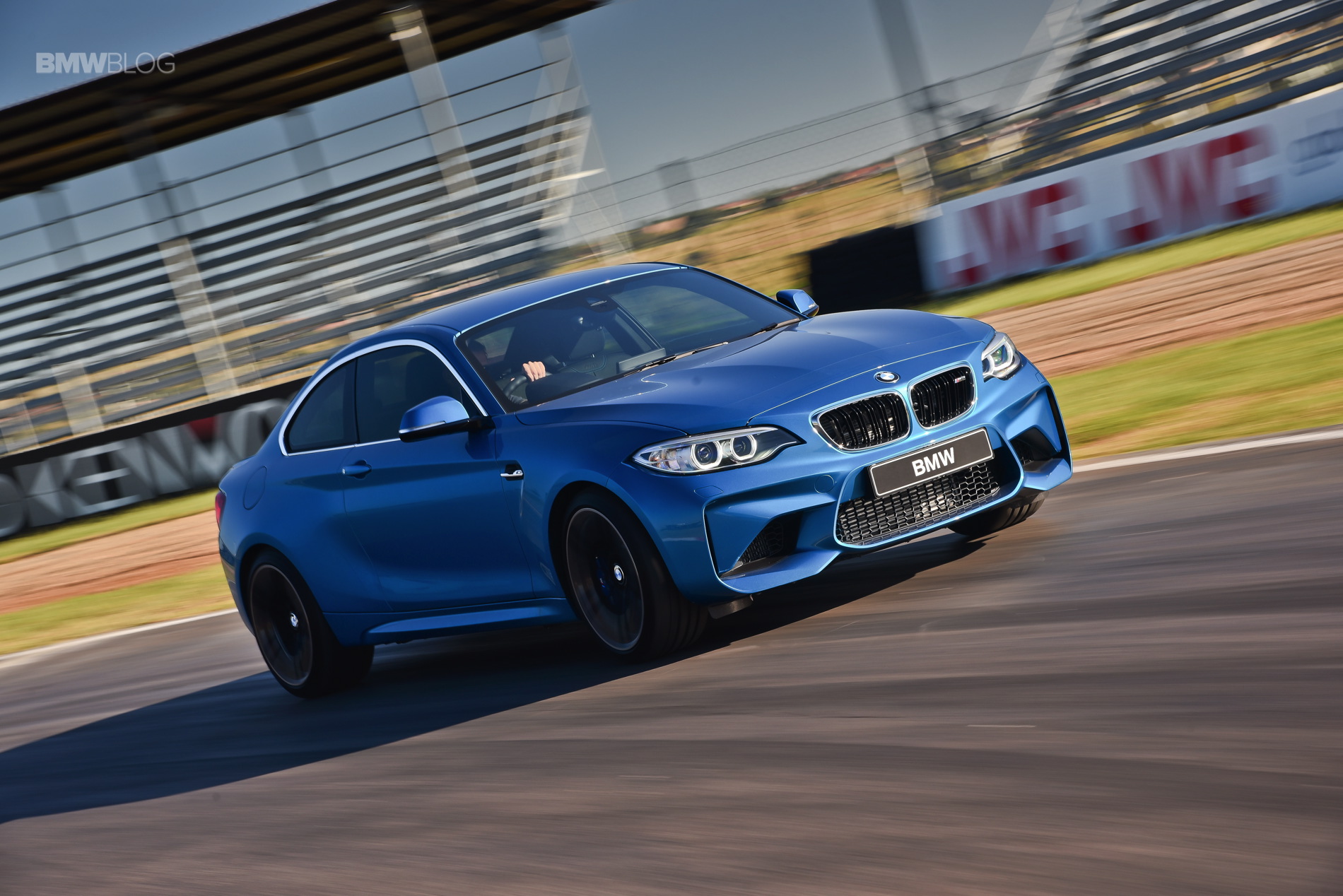 If you read that headline wondering if that was actually a mistake, seeing as no one in their right mind would think to compare the BMW M2 with a Porsche SUV, wonder no more. It wasn’t a mistake. The folks at Auto Express recently had the crazy, yet brilliant, idea to put the BMW M2 up against the Porsche Macan Turbo on a race track to see which is quicker.

At first glance, this test makes absolutely no sense. One is a rear-wheel drive sports car and the other is a four-wheel drive SUV. Although, in a straight line, these two cars might not be that unusual of competitors. The BMW M2 develops 365 hp from its 3.0 liter turbocharged I6 engine, while the Porche Macan Turbo makes 400 hp from its twin-turbocharged 3.0 liter V6 engine. While the Macan is clearly much more powerful, it also weighs a lot more, around 450 kg (about 900 lbs) more. So the power disadvantage really isn’t an issue for the BMW. 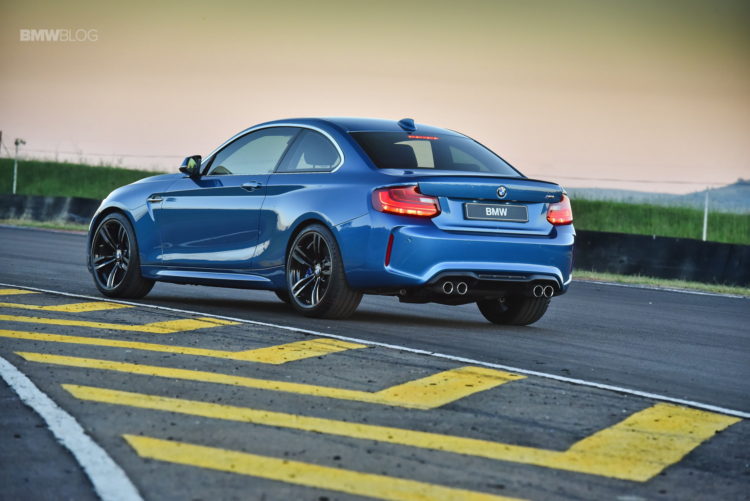 The Porsche Macan Turbo can get from 0-60 mph in about 4.2 seconds, which is nearly identical as the BMW M2 with a manual gearbox (which the M2 is this test has). So we can see them actually being close rivals in a straight line. However, around a twisty circuit? You’d think the Porsche stands no chance.

When Steve Sutcliffe, from Auto Express, drives the M2 around the track, he has nothing but good things to say about it. It simply dances around corners and makes easy work of carving up the track. The BMW M2 is a proper weapon through tight corners, as its nimble chassis and brilliant engine allow it to navigate corners with ease. It’s a proper dance partner, the M2. When he finishes the lap with a time of 46.1 seconds, he is incredibly impressed and thinks the Porsche has no chance of beating it.

Next up, it’s the Porsche’s turn. The two-ton SUV takes off and it’s surprisingly quick. All of that twin-turbocharged 406 lb-ft of torque helps it fly down the straights. In corners, you’d think the heavy, all-wheel drive SUV would understeer like a pig and fall on its face. But the Macan being a Porsche, after all, is brilliant through the bends for an SUV. It does understeer a bit, but the all-wheel drive system does a great job of managing everything and it’s torque allows it to power out with violence. The Macan Turbo also does a great job of hiding all of that extra mass. In the end, it’s still not enough, as the Porsche is slower, with a time of 46.7 seconds. However, that’s just six tenths of a second off the M2’s time. 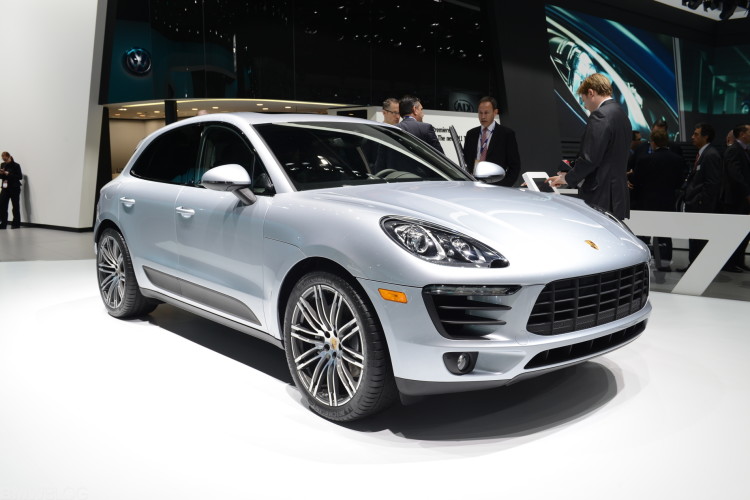 So the BMW M2 does win this race, but by as much as you’d think. It’s one of the best sports cars on the planet right now and put down a seriously good lap time. However, the more impressive car might be the Macan Turbo, as it was able to put down a lap time within a second of the M2 while weighing so much more. I think the real takeway here is that if you’re looking to fill your two-car garage, you want a BMW M2 and Porsche Macan Turbo.

One response to “VIDEO: BMW M2 vs Porsche Macan Turbo”