BMW Confirms Part of Its Lineup for the Frankfurt Auto Show 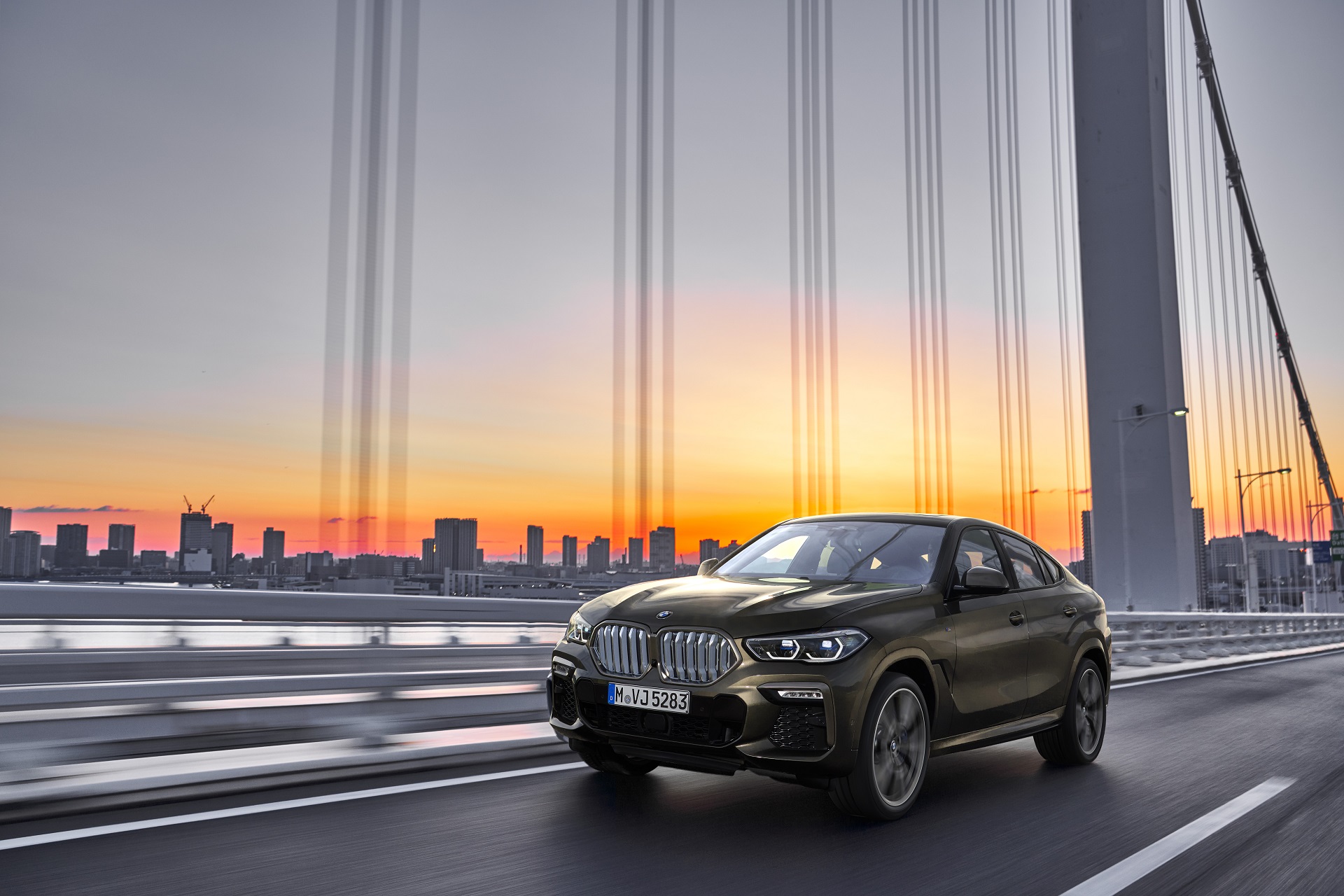 The Frankfurt Auto Show 2019 or IAA as it is otherwise also known, is going to be a big venue for the automotive industry. So it comes as no surprise that BMW announced some of its line-up for their home show and it’s quite generous to begin with.

So far BMW confirmed that the BMW X6 will be making its world debut at the Frankfurt Motor show. This is the only world debut confirmed so far. Other local or show debuts include the BMW 1 Series, BMW 8 Series Gran Coupe, BMW M8 Coupe and M8 Convertible, the new BMW X1, BMW 3 Series Touring and BMW Vision M Next. Thus, if you’re going to visit the IAA, there will be plenty of Bavarian cars for you to see. 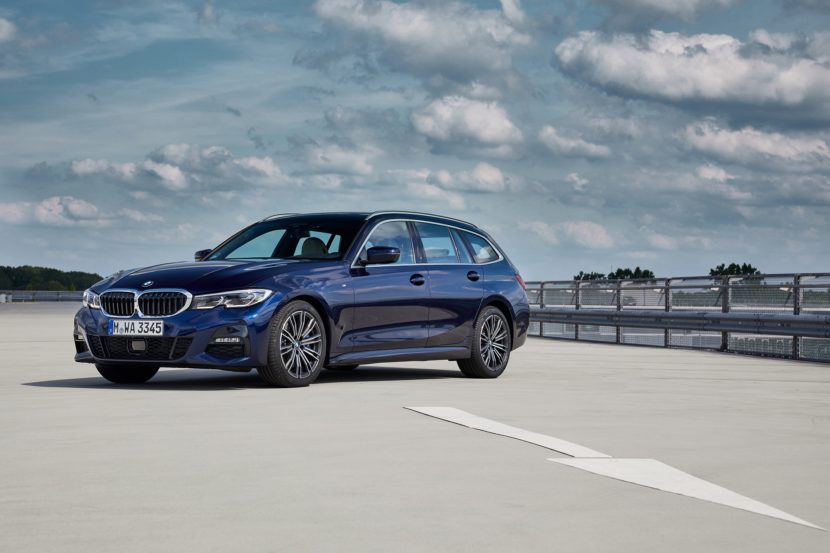 However, we also happen to know that the Germans are preparing a couple of surprises. One of them is the introduction of the 4 Series Coupe Concept. That’s a big deal as the BMW 4 Series is an important car. Furthermore, its design will basically tell us what the Convertible 4er will look like and how the i4 will shape up as well. There may be other big bad dogs waiting in the shadows from BMW at the IAA 2019 so there will be plenty to check out. 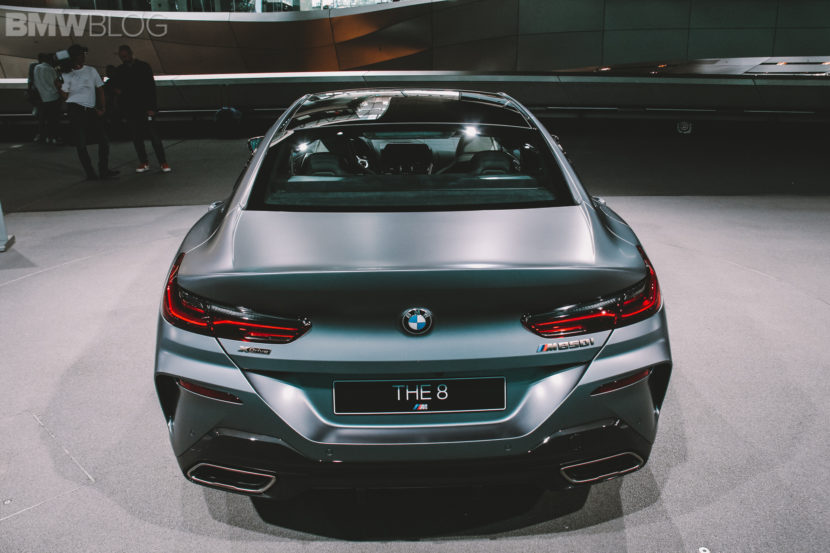 The BMW stand this year will definitely be focused on electrified cars. Anyone visiting Hall 11 at the main entrance to the Frankfurt trade fair arena on 12 – 22 September 2019 will also be able to experience how BMW’s characteristic brand of driving pleasure is set to evolve both now and in future with a wide array of vehicle concepts hailing from all manner of different segments.

Last but not least, we should also mention that BMW plans to bring out the BMW X5 Protection VR6 Security Vehicle, just in case you were looking for some serious stuff.