VIDEO: Get some insight into the design of the new BMW 1 Series

Home » VIDEO: Get some insight into the design of the new BMW 1 Series 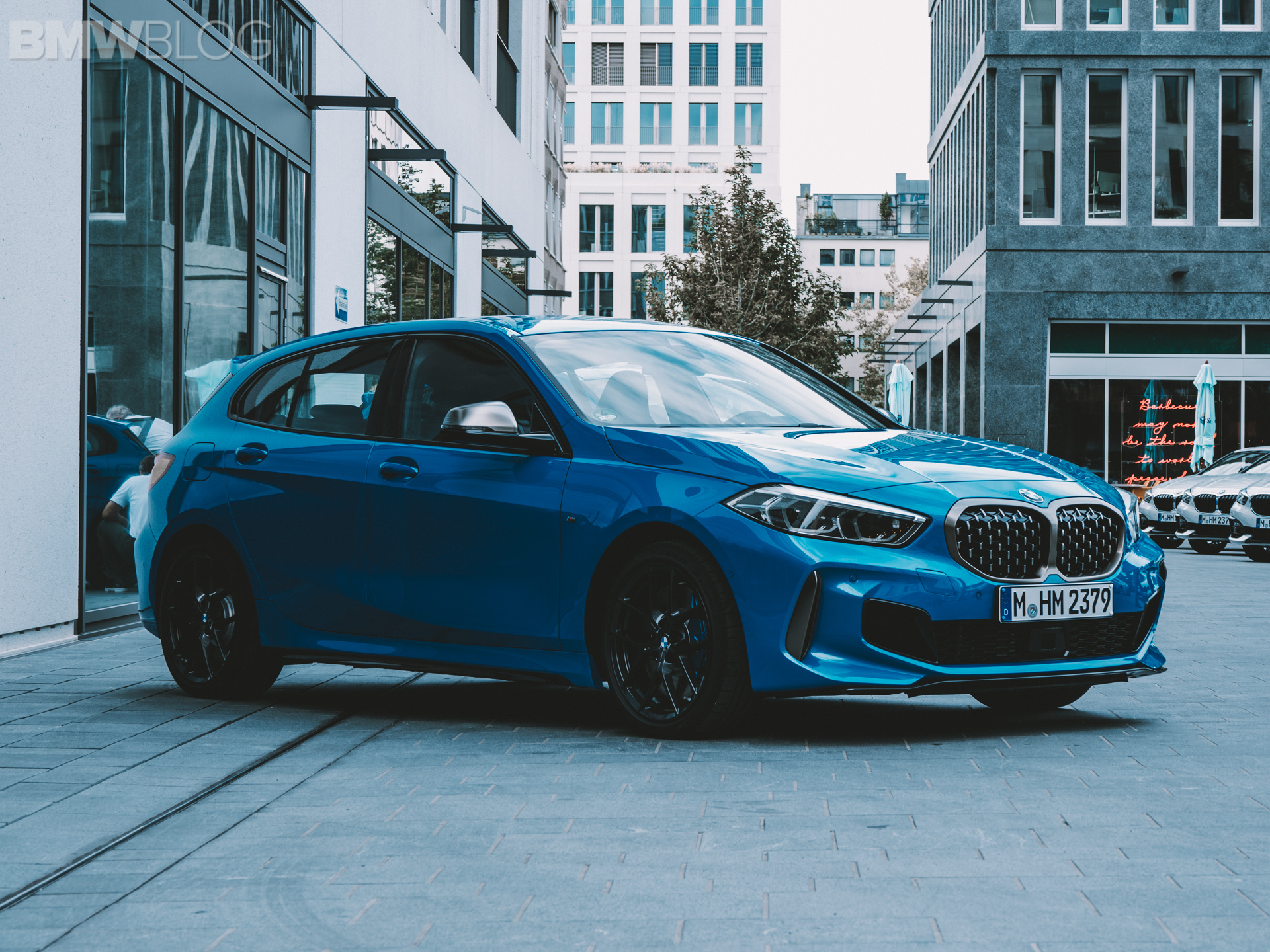 This new BMW 1 Series is a big departure from the car it replaces. Not only because this new one is front-wheel drive-based, while the old car drove its rear wheels mostly, but also because of its design. Being front-wheel drive has caused its design to change quite a bit from the car it’s replaced. In this new video, we bring you some insight into the design of the new 1er from a designer himself.

During our trip to drive the new 1 Series (review coming soon!), BMW gave us a presentation of a designer showing us the process of creating the newest Bavarian hatchback.

In this video, a BMW designer shows us how the design gets started and how they add to it. He draws it on a screen in front of him, which then displays on some screens for everyone to see, and we get to watch the process as if unfolds. It’s quite interesting to watch. 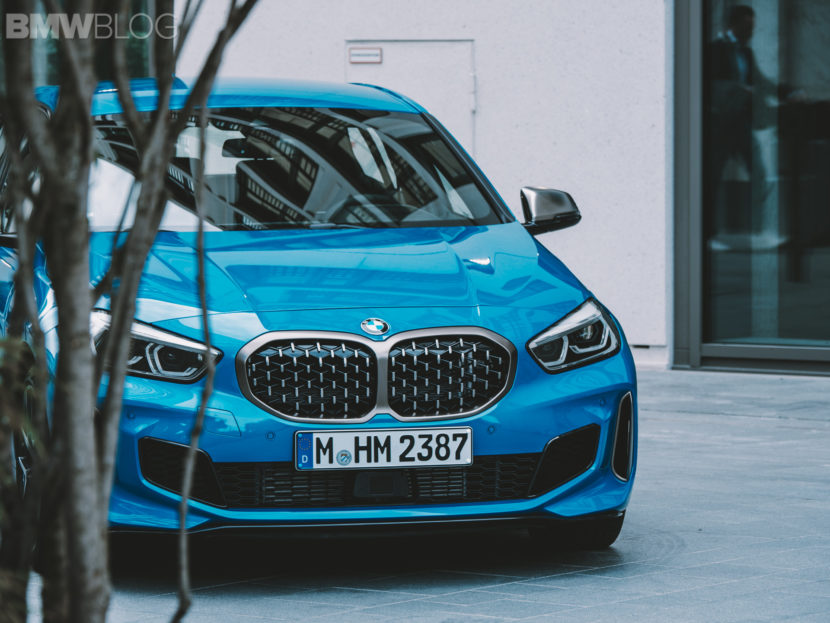 The new BMW 1 Series hatchback is quite a bit different looking than the car it replaces. It’s very much a revolution, rather than an evolution. That’s typically the other way ’round when it comes to German car styling.

Not only is the front end longer and taller, to accommodate its front-drive layout, but the car overall seems lower and wider. Whereas the previous car was sort of tall and looked very rear-driven because, well, it was. It’s hard to see which is better looking, because neither are particularly pretty. But, personally I think the new one is better looking because I’ve never loved the old rear-drive 1 Series hatchback’s styling. Great car to drive, I just always felt it to be frumpy looking. 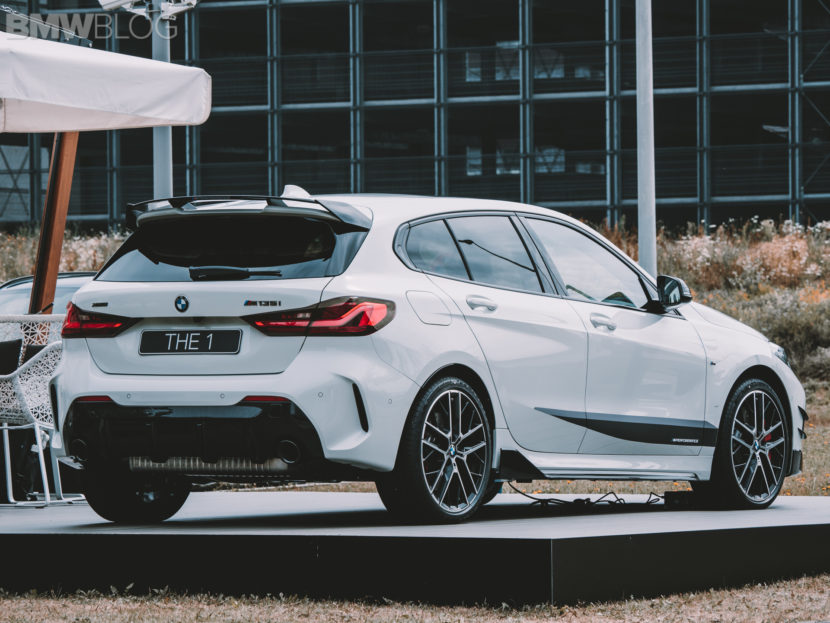 The new 1 Series might be a bit more generic but I also think it’s a bit more handsome than before. It looks lower and sportier. Granted, that’s just my personal opinion and no one has ever claimed me to be an expert in style or design.

Regardless of which one you feel is better looking, it’s good to check out this new video and get a bit more insight into the design of the new 1 Series.